Capturing the musicians of Aotearoa

If you were out and about during New Zealand Music Month, you might have seen some vaguely familiar faces on billboards. 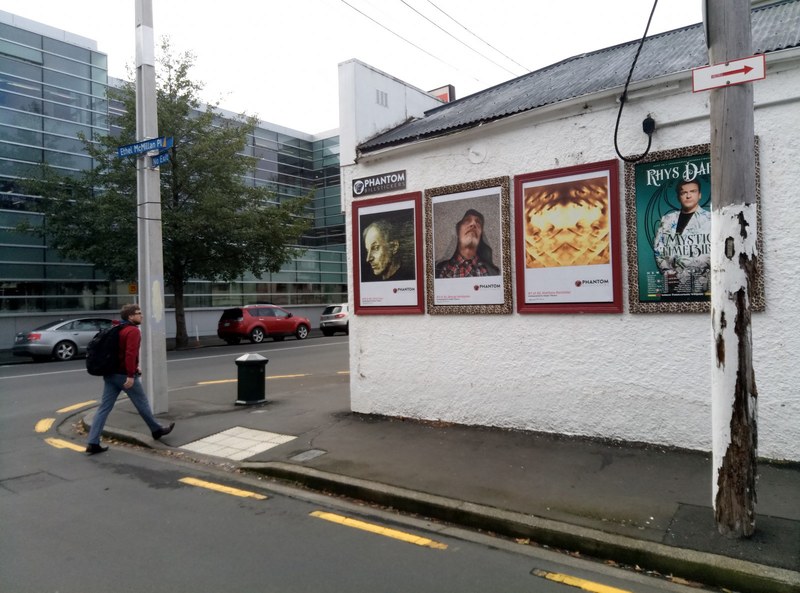 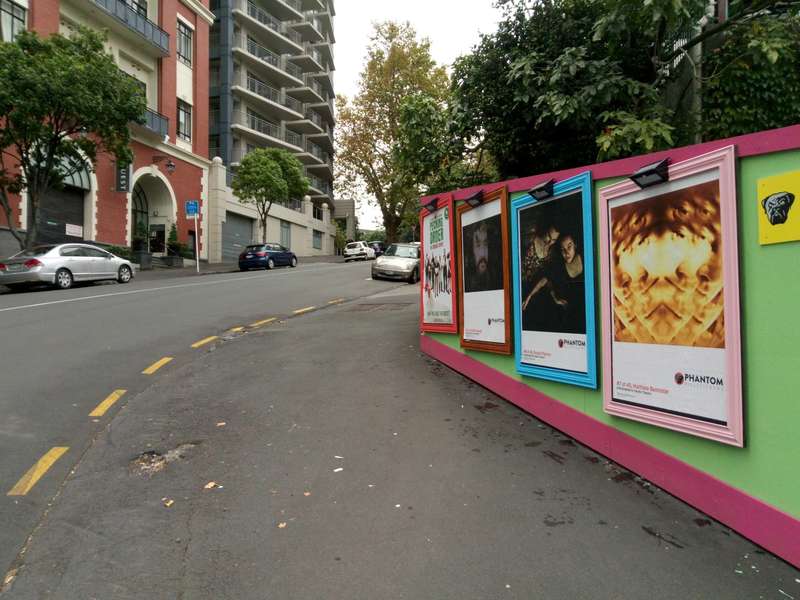 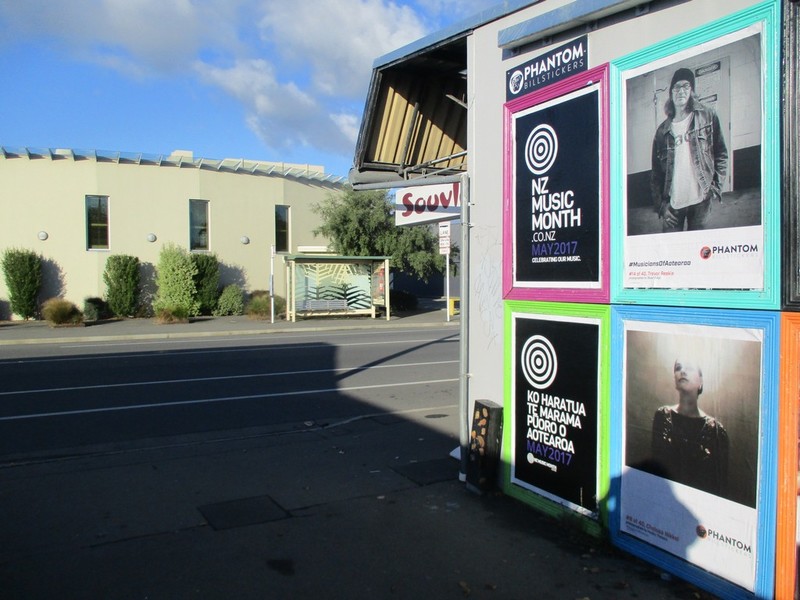 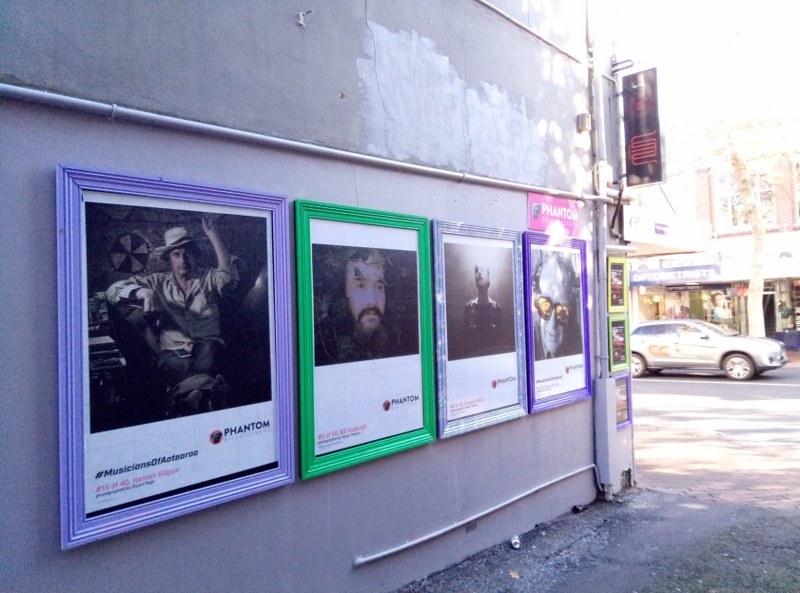 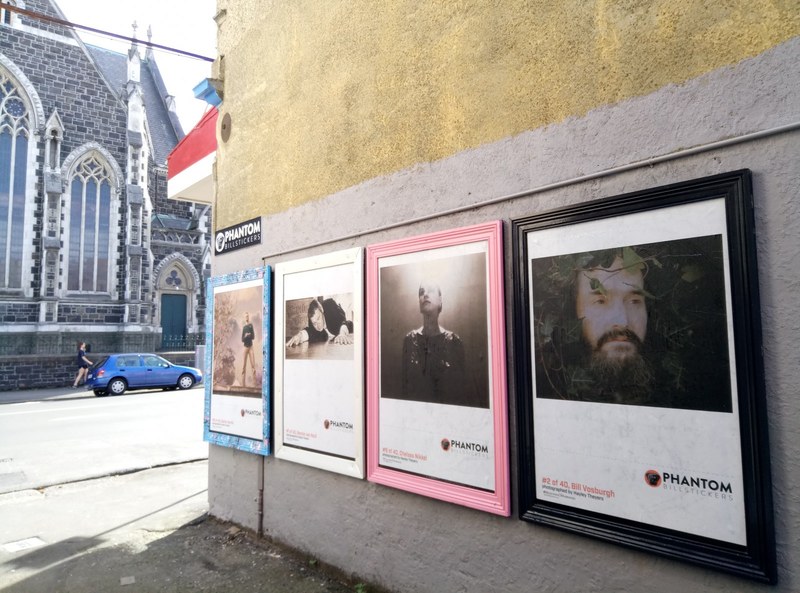 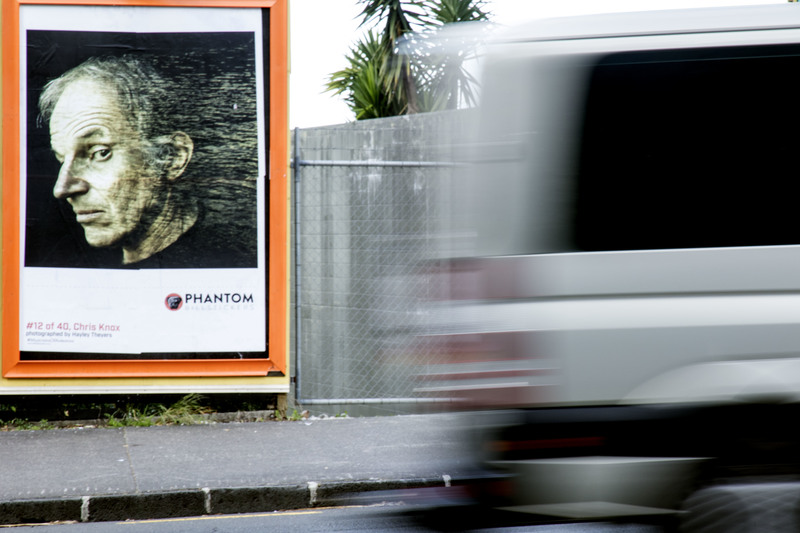 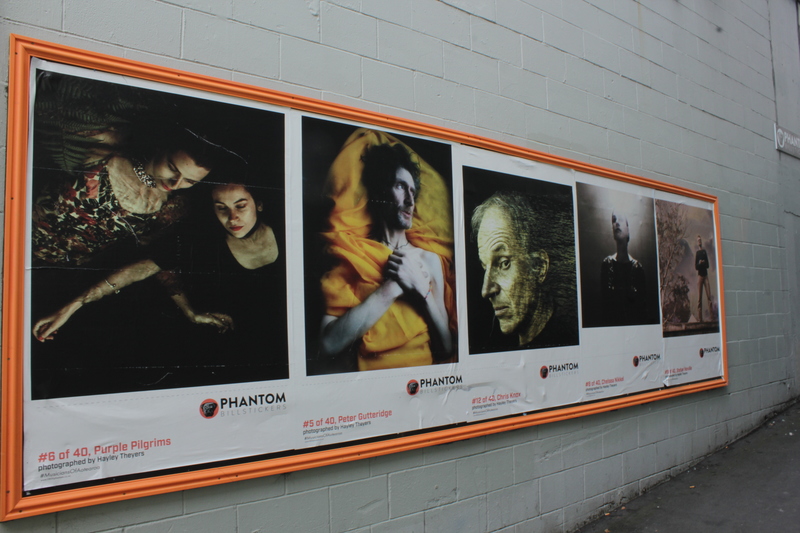 A line up of: Purple Pilgrims, Peter Gutteridge, Chelsea Nikkel and Stephen Neville for the Phantom Billstickers Musicians of Aotearoa project 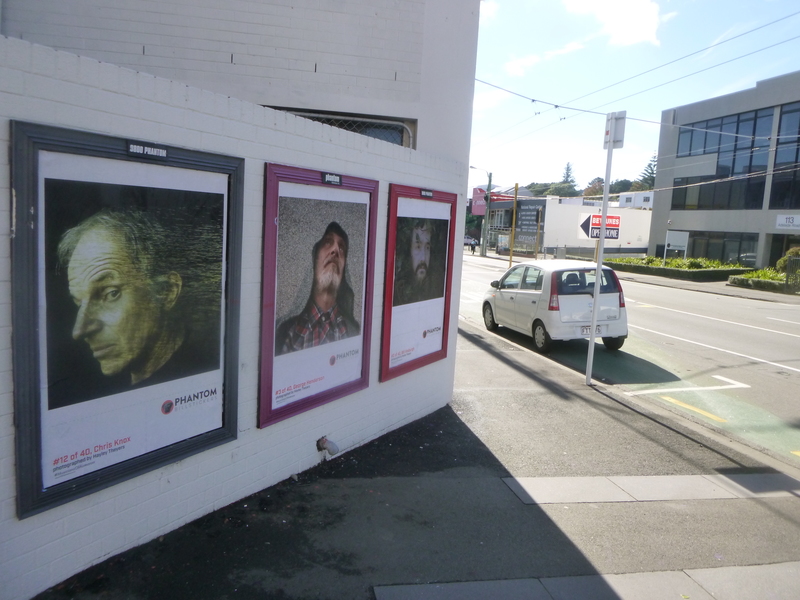 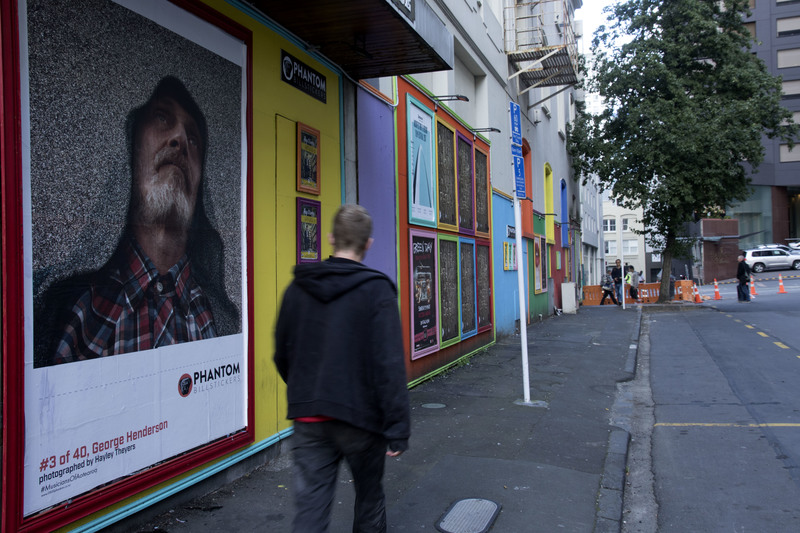 Musicians of Aotearoa is a series of portraits made into posters of some of our best but maybe not best-known musicians.

Photographer and massive music fan Hayley Theyers visited the homes and studios of musicians like Bill Direen, Peter Gutteridge, George Henderson and Chris Knox to shoot them for the posters.

She talks about her intimate style of photography and plays some favourite local songs.

Theyer immersed herself in the Dunedin music scene early – she got a job writing gig reviews for the student radio station Radio 1 while at boarding school.

One of the first live bands she saw was The Puddle, which leads into her first song choice.

'Someone to Love' by George Henderson (of The Puddle) and Celia Mancini is actually about her.

"George and I have had a love affair over three decades – on again and off again. I think that was the first song that he wrote about me."

The most difficult portrait to take from the Musicians of Aotearoa series was of her good friend, the late Peter Gutteridge.

"We spent eight hours – normally I do these shoots in an hour. The whole day included a trip to get potatoes, a trip to get tobacco and a trip to a pharmacy in South Dunedin. And it was so exasperating and so exhausting that I actually cried. But then we got past all that and I managed to suggest that he lay under this beautiful window where this beautiful light was coming in and draped him in this golden cloth ... Absolute magic happened when we finally got to that place after a day of really hard work."

One of her best experiences was with Chris Knox, even though she was extremely nervous.

"He's one of my idols and I hadn't met him before ... I got him so his head was popping out from a curtain and there was just blackness behind. And he really acted up, he really hammed it up. It was kind of like a one-on-one personal punk rocker performance. He put his all into it, it was really fun."