He was a pioneer in using machines to turn music or sound into visual images like film and video, even computer graphics.

He was born in England, part of a famous painting family, but in the mid 1950s he came to work at Auckland University.

By 1962 he'd moved to Australia to work as a sculptor and teacher in Australia and in the 70s he was experimenting with new computer technology called the Scanimate Video Synthesizer  to create video art.

In the early 1980s he met up with New Zealand artist Janet Paul and they set up home in Wellington. 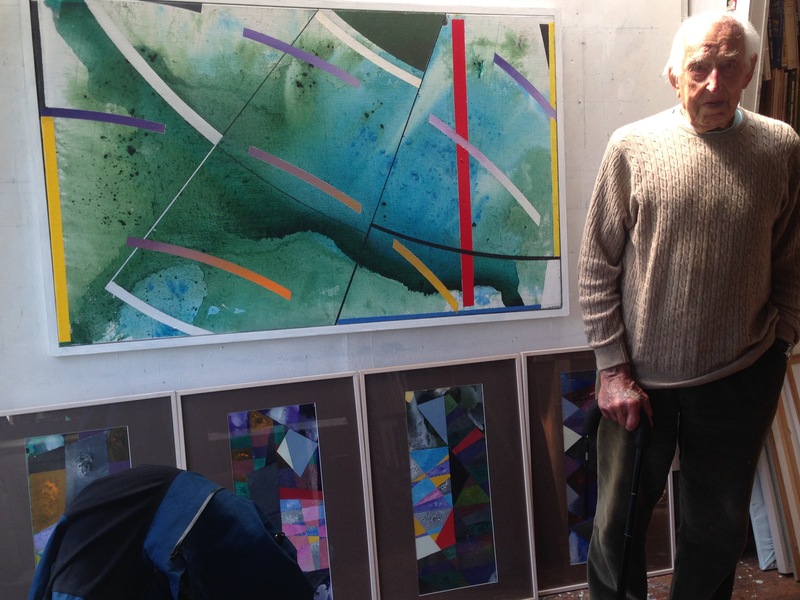 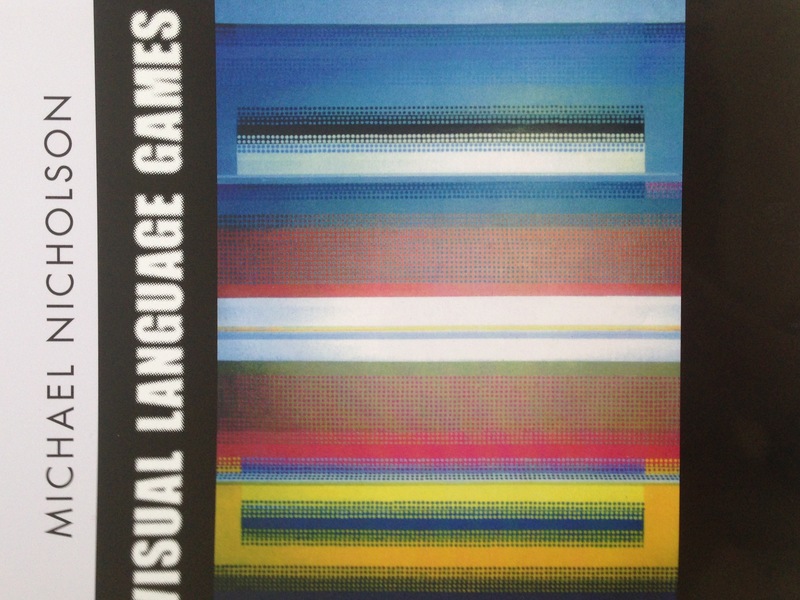 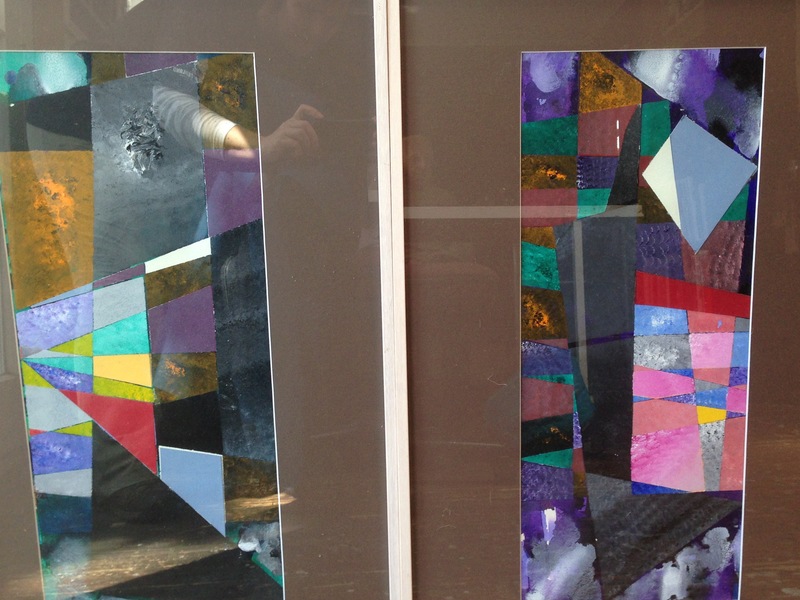 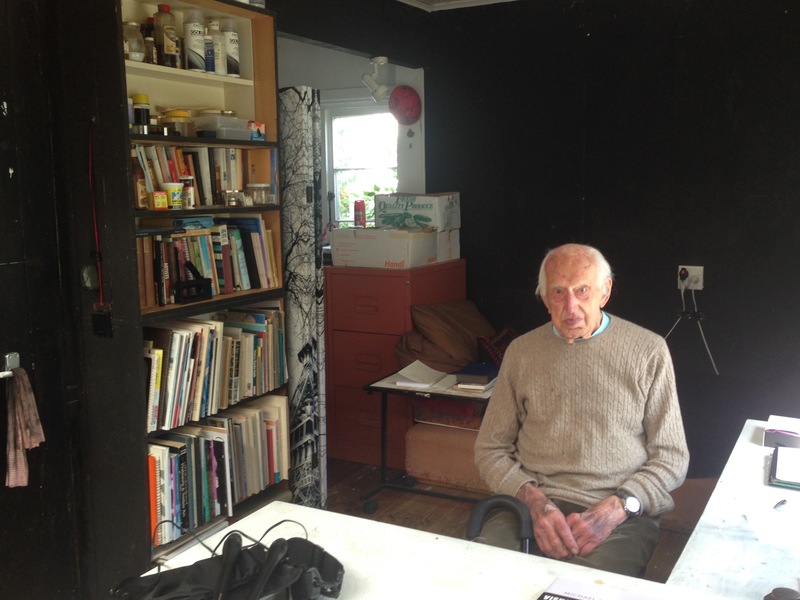 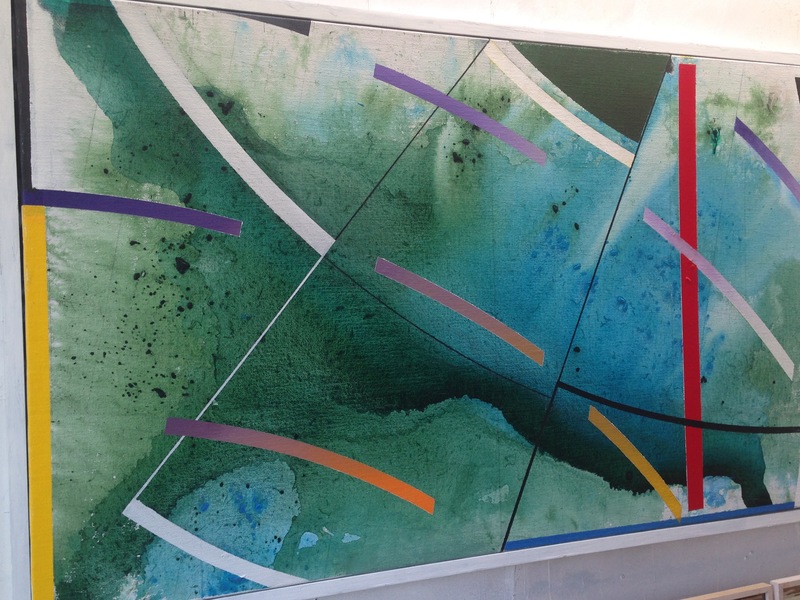 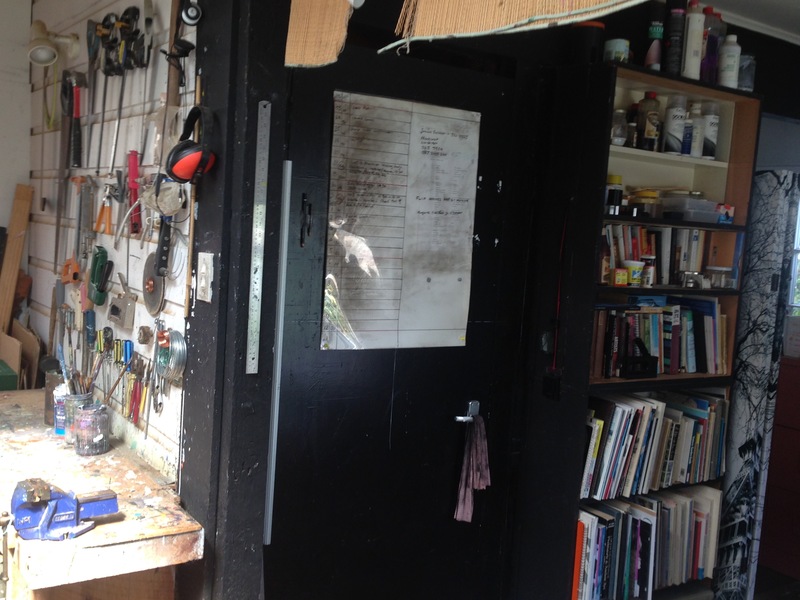 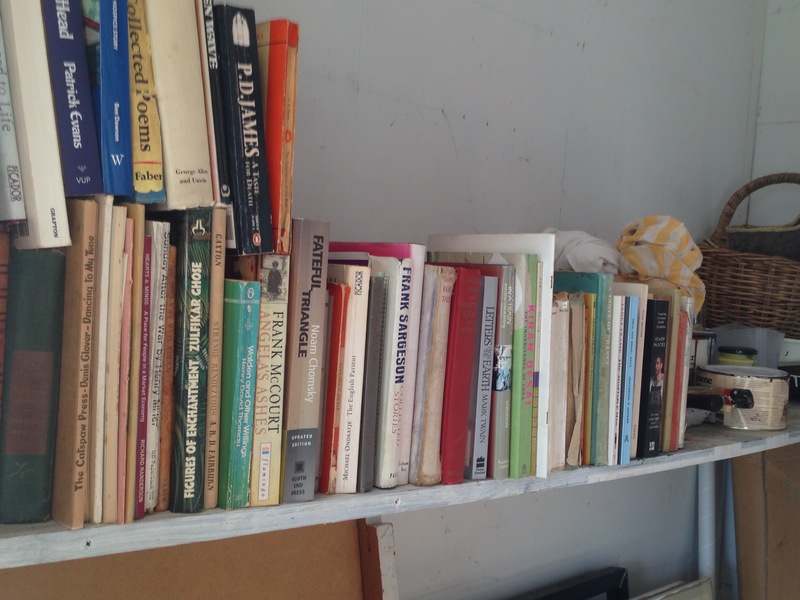