Kim Dotcom: Caught in the Web 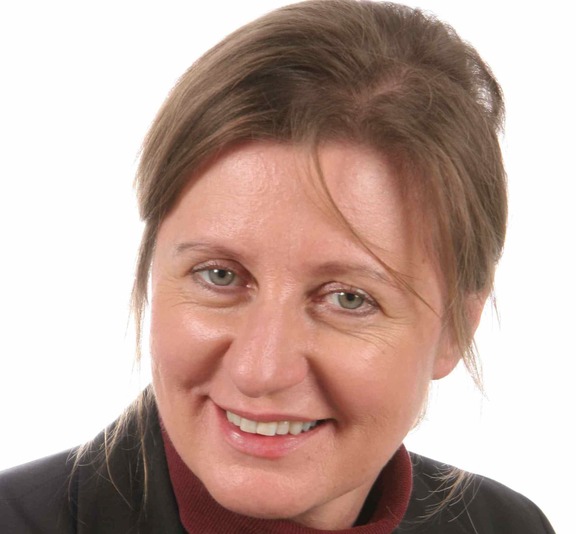 The internet, piracy, privacy, and ownership are at the heart of Filmmaker Professor Annie Goldson's latest documentary. Annie's credits include Brother Number One, and An Island Calling.

Kim Dotcom: Caught in the Web focusses on the battle between the controversial entrepreneur, the US government and the entertainment industry.

It's getting its premiere in the country that's pushing for Dotcom's extradition from New Zealand - America - at the South By Southwest Film Festival in Austin, Texas.