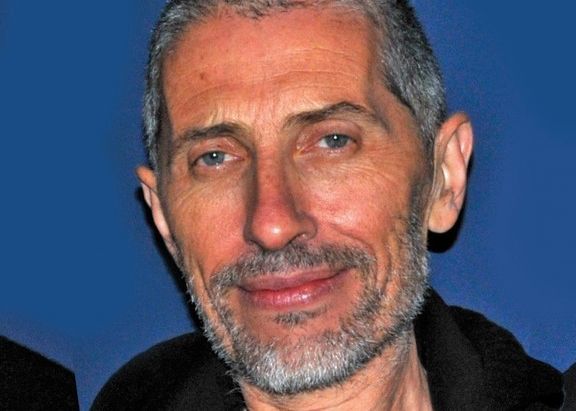 In 1990,  Edward Ware took a punt - leaving New Zealand to make his name in New York. He established himself there as a percussionist, composer and teacher.

These days Ware divides his time between the Big Apple and Barcelona... with the occasional visit home.

He's about to head back to New Zealand to perform at the Adam Chamber Music Festival in Nelson.

On his first experience of New York City in the ‘80s:

There was an immediate sense of anything is possible in this place. You can say what you want and be who you like. There’s none of this tally poppy syndrome or any sense of restriction. It’s all out there. It’s a bit in your face.

For a young Kiwi guy there’s no safety net, so the possibility was tempered with a certain reality of if you don’t cut it, we’re not interested in you.

The city is a very different place now. Economically it’s a nightmare. The cost of rent and the pressures of living in Manhattan now are absurd. People are paying $3,500 a month for a one-bedroom, so that’s crazy. Consequently the level of creative activity is not what it was because it costs people a lot more to run clubs and all the rest of it.

It’s swings and roundabouts. There’s still opportunities here and there’s still corporate art and you can see a lot and absorb a lot, but whether I would come here now, at 29, I’m not sure.

On his upcoming move to Barcelona:

I’m gonna become European. It’s a good time to be getting out of America with the current clown who is pretending to be president. That’s gonna change things even more so, I think.

On his musical aspirations:

There’s what I would like and there’s the real world. What I would like something akin to a small chamber group. At the moment I’m writing a piece for oboe, marimba, viola and drumset. But to sustain those kinds of groupings economically is going to be very difficult.

I’ll go on to write those things because they stretch me as an artist and it’s what I’m interested in, but as a functional group it’s more likely to be something like a guitar, trumpet, bass … because it’s easier to get gigs, it’s easier to move around with.

I love playing with piano, I’m working with playing piano myself, but again that particularises where you can play. When you’re getting a new project off the ground and you need to develop momentum the more places, the more exposure you can get and the easier you can do it, the better it is.