A curator at the Alexander Turnbull Library in Wellington is asking for your help to find out the fate of book presses taken to Antarctica by explorer Earnest Shackleton.

The first book ever printed in the Polar regions - Aurora Australis - was Shackleton's brainchild.

He encouraged his team of to spend their downtime in creative ways, including producing a book on the Antarctic ice.

They produced a limited edition of around 100 copies, though not all exact copies by any means and are in big demand whenever they come up at auctions.

About a third of the books were bound by Bernard Day using wooden boards from packing cases. 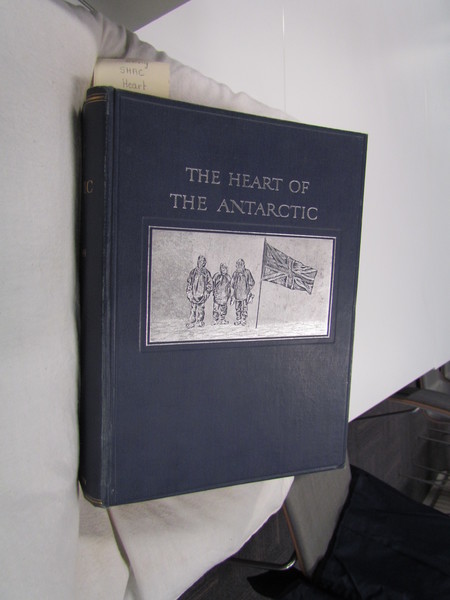 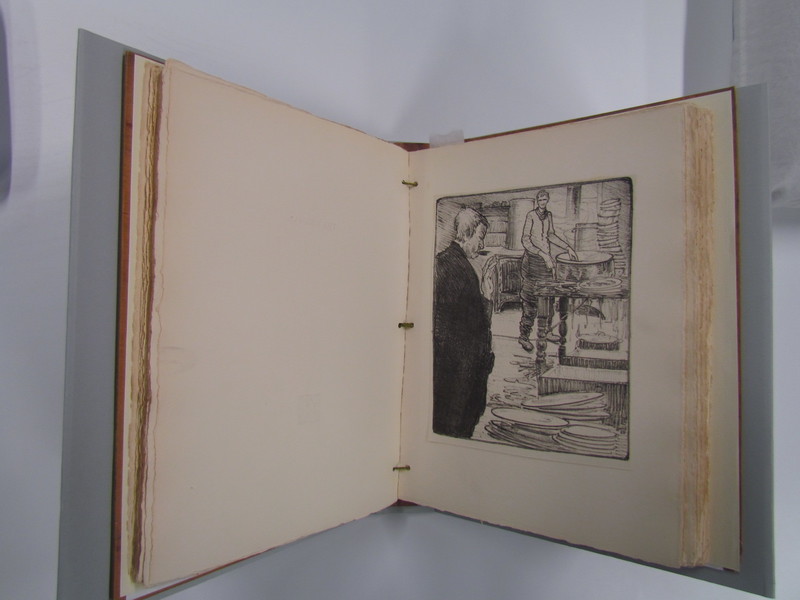 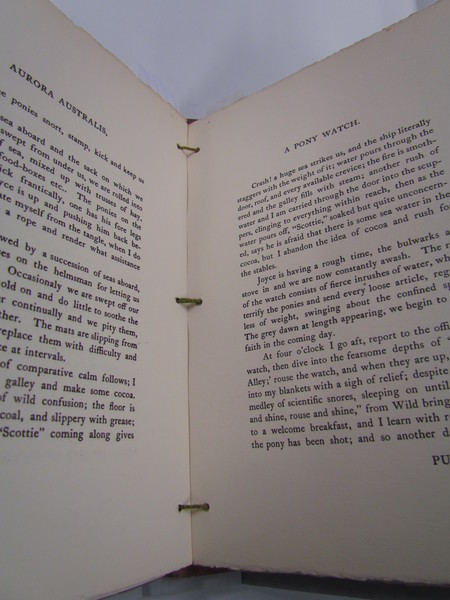 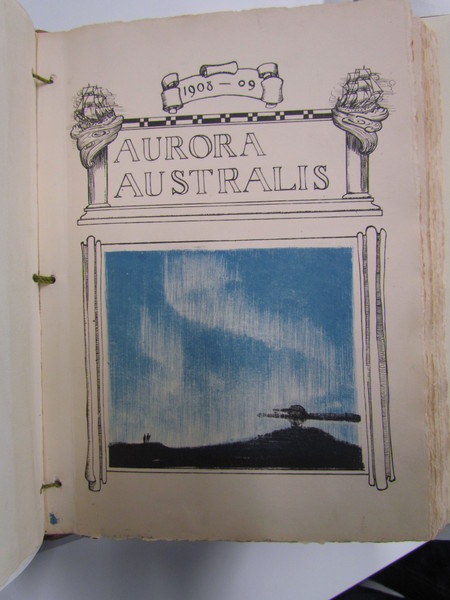 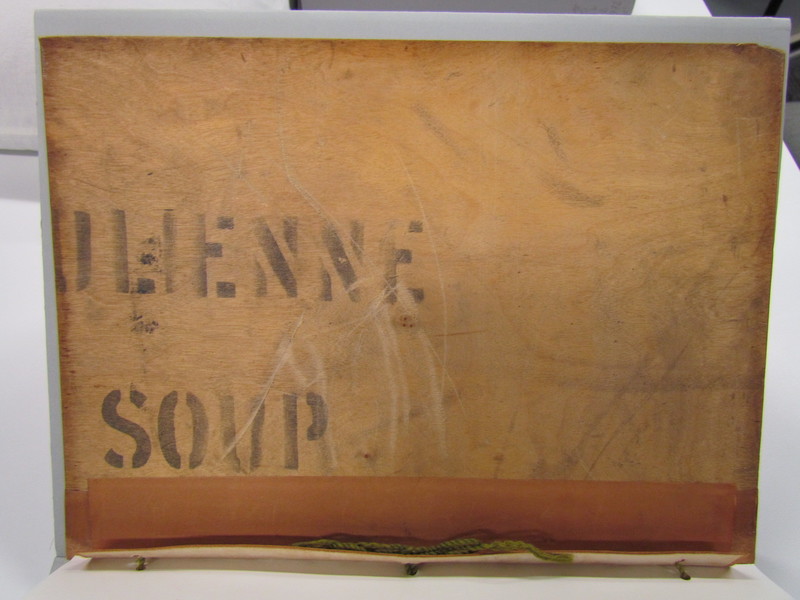 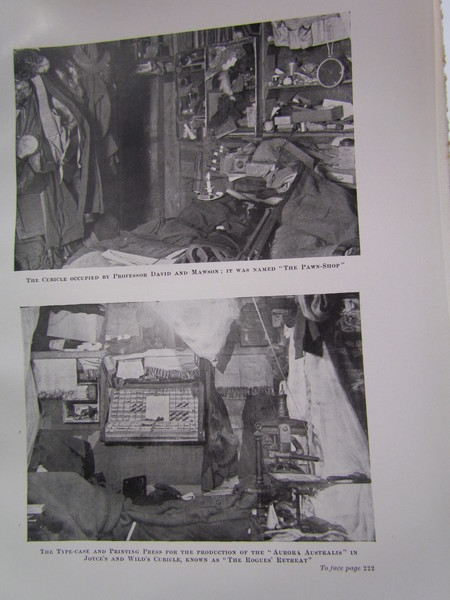