In pursuit of 'Passio' 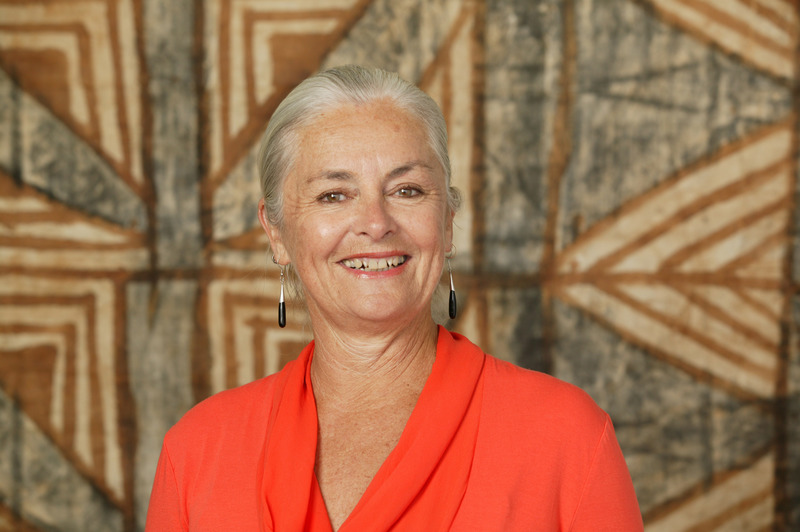 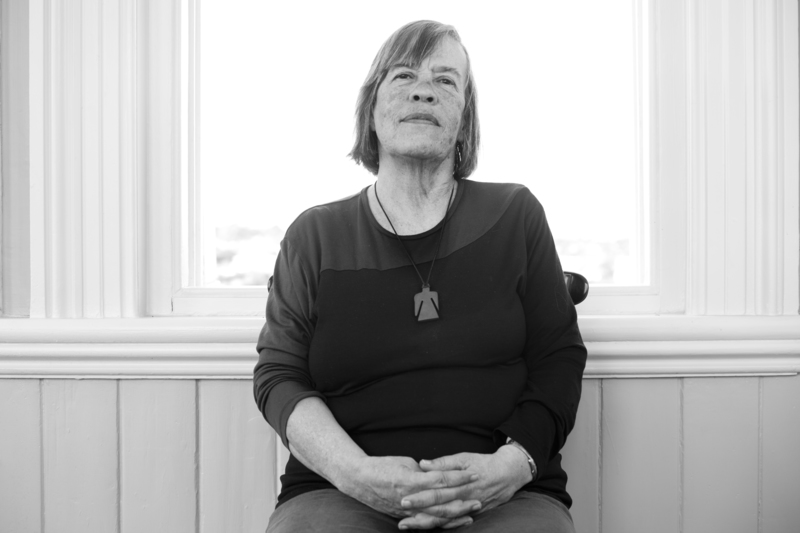 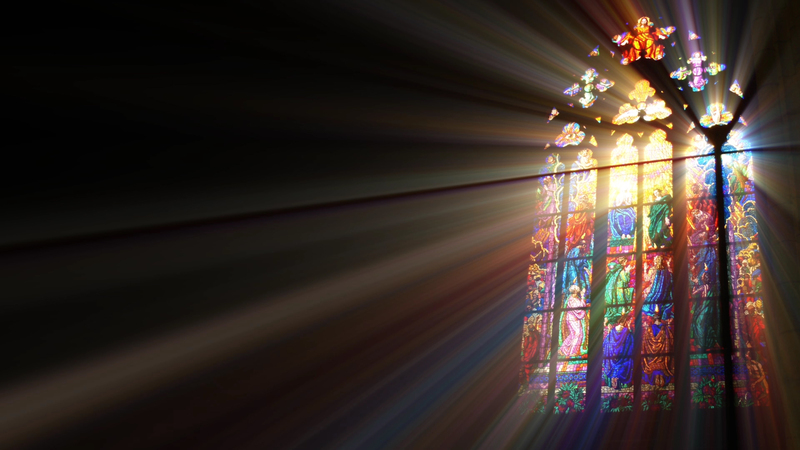 The search is on for information about a production the late composer and ethno-musicologist Jack Body produced back in 2006. He invited a number of composers to interpret an early Renaissance work called Passio, which is being remounted for next year's Auckland Arts Festival. But with Jack's death, there are some question marks over elements of his ambitious production.

Director Carla van Zon was at the original production in Wellington and remembers it vividly. She wants to hear from others involved in the show or who were in the audience, so they can make the 2017 production as accurate as possible. Lynn speaks to Carla and Dame Gillian Whitehead, one of the composers Jack invited to work on Passio.