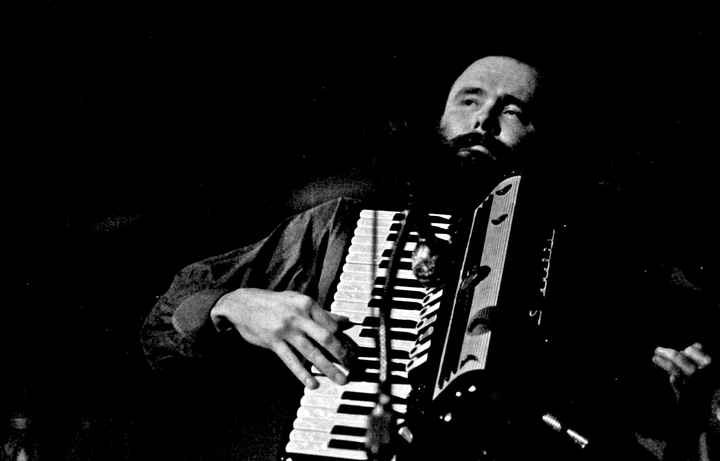 People remember the famous end of The Band, captured in Martin Scorcese's concert film The Last Waltz. The virtuoso player in the group was always in the back - Garth Hudson on keyboards and occasional sax.

Hudson is coming to New Zealand to play with a star-studded array of local Band fans to commemorate the 40th anniversary of The Last Waltz. 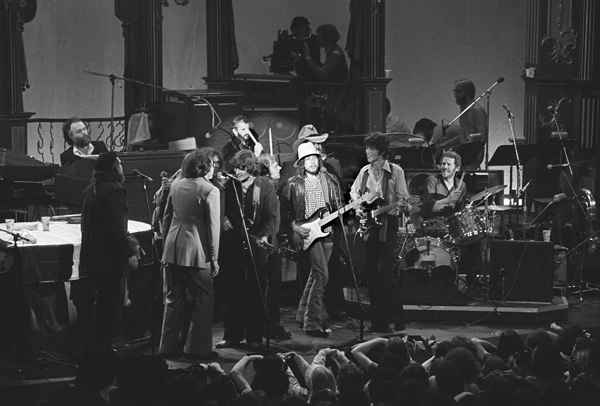 Hudson tells Simon Morris on Standing Room Only that as a young man he never imagined making a career out of music.

"I didn't know I would become serious about it, but I do remember when I was in high school a guidance teacher would call us to his office and told me it's better I stick to agriculture, better to keep music as a glorified hobby."

He says the famous DJ Alan Freed's radio show introduced him to rock'n'roll - Hudson, from London, Ontario in Canada was a classically trained pianist.

"I discovered R'n'B before really knowing that the people playing R'n'B were having a whole lot more fun than I was!"

So he joined a rock'n'roll group.

"I played with the second rock'n'roll group in London, Ontario - The Capers. We opened for the Everly Brothers one time, and the word was around that I was playing and that I could do a pretty good job as far as rock'n'roll and rhythm and blues. At that time we would go and watch Ronnie [Hawkins and the Hawks] at The Brass Rail and we would watch Robbie play and of course Rebel Payne and watch Willard 'Pop' Jones break keys on his piano - he was a strong player!" 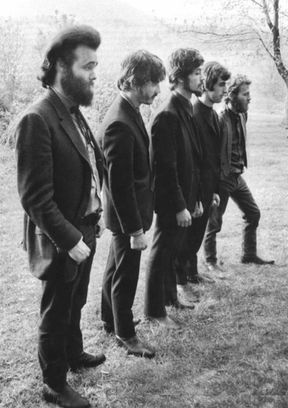 Hudson joined the Hawks as an organist shortly after Richard Manuel and chose the distinctive sound of the Lowrey organ.

"I remember driving 110 miles to Detroit to buy that first organ, stuck it in a trailer and drove back to London. I heard a group at a bar in Detroit using a Lowrey you could hear it had some force like air in the saxophone."

Hudson says the source of the Lowrey's distinct tone was it use of tubes.

"Also we were playing the thing at full volume so I heard this instrument live in a bar and I went and tried it out at the store and decided that the tubes were for me! Everybody was using a Hammond pretty, much but I decided that the Lowrey had the force."

The Hawks became The Band with Robbie Robertson, Richard Manuel, Levon Helm and Rick Danko making up the stellar line-up. The Band's style ran counter to the psychedelic fashion of the late '60s.

"We were listening to George Jones and Buck Owens, the Nashville format just the pop song length. We had to keep everybody's interest and we were assuming at the time that fans would be listening to the individual players as well as the singers, so we tried to keep it interesting. We didn't do jams we played songs."

Keeping with The Band's influences from an earlier time, Hudson admired the work of a post-swing era organist.

"In my case on organ I didn't try and copy Jimmy Smith. I was very interested in Milt Buckner. He was the greatest of the post swing players and he had an amazing technique; he did impossible things, a melodic and intense romantic style rather than the the use of percussion on the Hammond like Jimmy Smith."