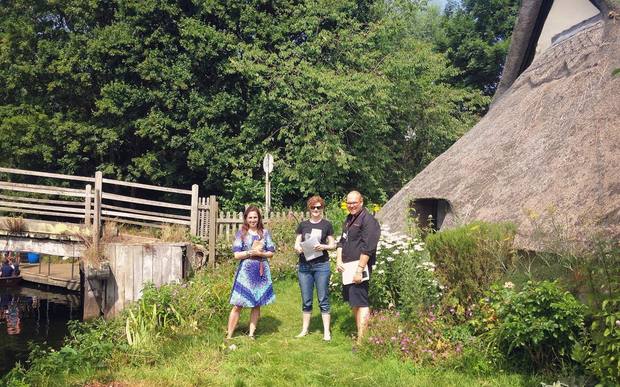 Two New Zealanders - an artist and a curator - are among the team working on a project that's a tribute to one of British painter John Constable's most famous paintings.

The Haywain depicted Willy Lott's Cottage in Suffolk, with a cart and horse by the river in the soft light of early summer.

Now artist Cat Auburn is working with fellow-Kiwi, curator Sarah McClintock, Kiwi artist Estella Castle (who is based in London) and the British National Trust to carefully recreate the scene, complete with people, animals, and cart. 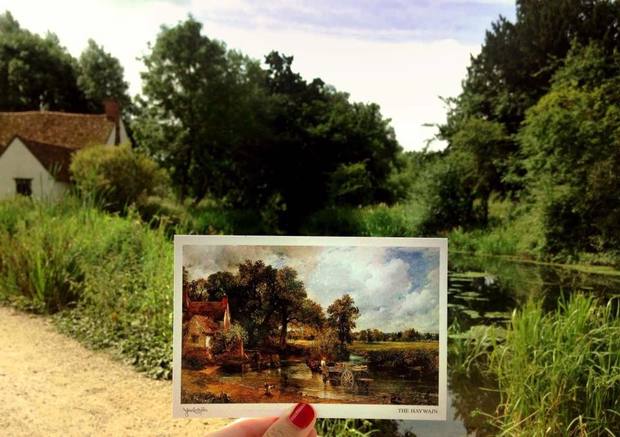 Cat Auburn told Lynn Freeman that she and Estella visited the National Gallery in London in search of a painting that could be revisited.