The Future of Performance Design 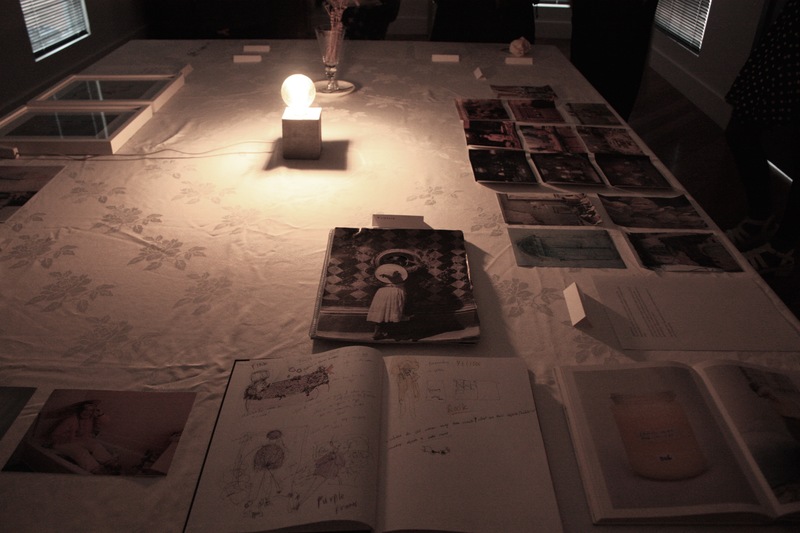 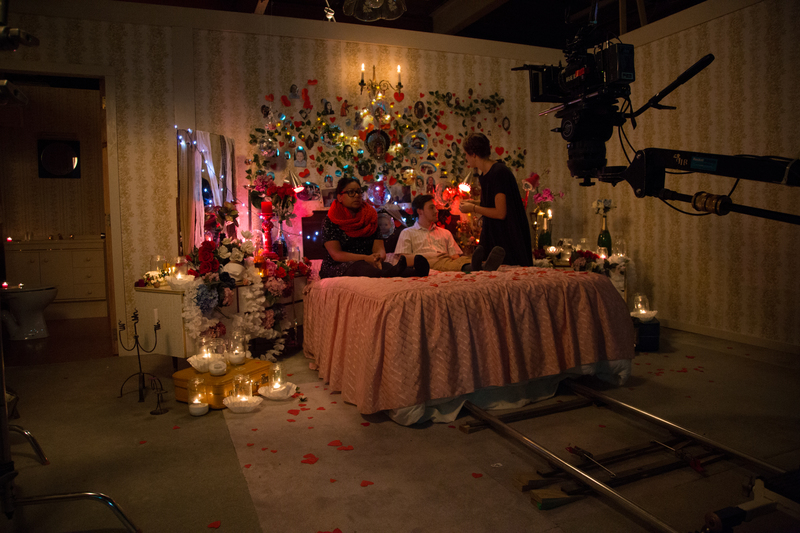 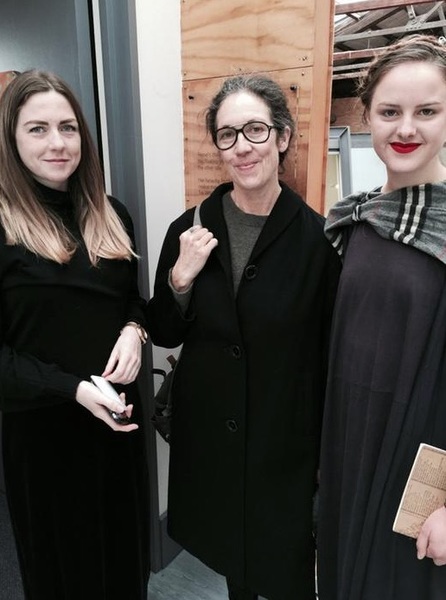 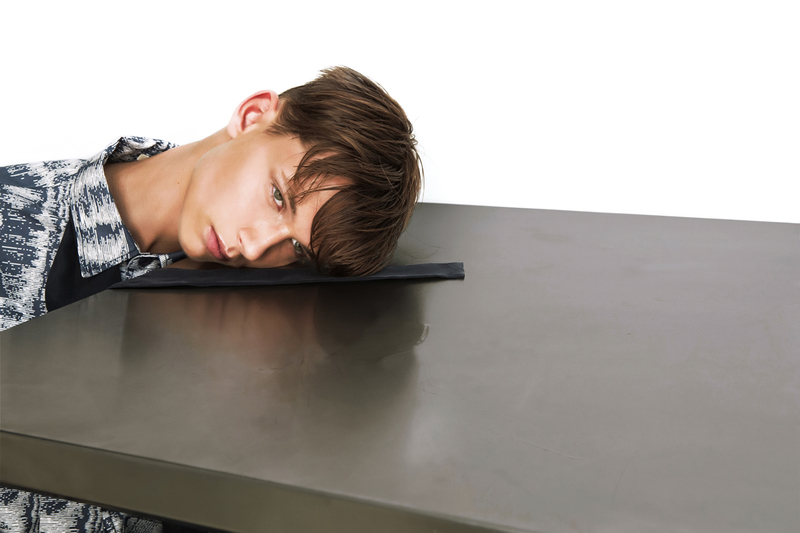 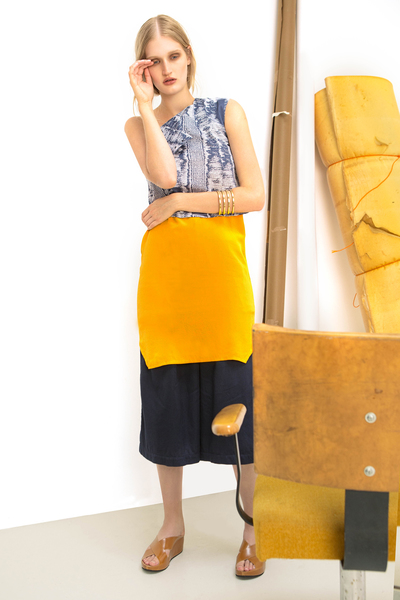 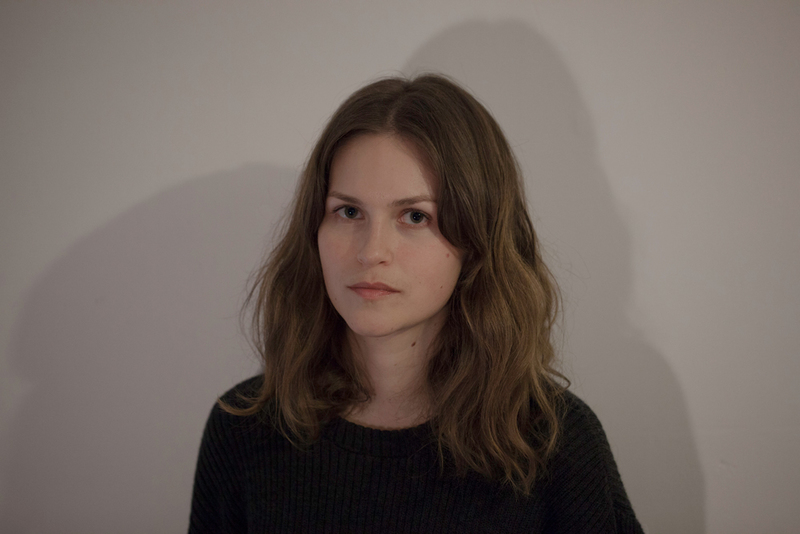 From fashion to costume design; film-making, art installation, music videos, and more. The Design for Stage and Screen course at Toi Whakaari: NZ Drama School is now in its tenth year and producing an array of talented graduates who are shining a light in all areas of design. 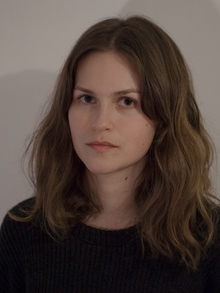 For Marina Davis, fashion wasn’t an obvious career path. The 29-year-old Auckland-based designer graduated from Toi Whakaari’s design school in 2009. She continued with further study and research at Massey University before launching her own fashion label two years ago. Taking the name Ovna Ovich from her Russian heritage, the label is sustainably-focused with a minimalist aesthetic.

“I sort of have a love hate relationship with [fashion] but I’ve got another agenda that I’m passionate about.”

It  was primarily her dance background that drew her towards performance design—and naturally, costume—a way of looking at design from the basis of the body and movement: “I’m very much interested in creating work that talks about something, and it’s not just merely aesthetics. I really learnt how to portray meaning in a story [and] just having some concept integrity, is really what I gained from Performance Design,” she says.

Former graduate of the school, Emma Ransley is an award-winning costume  designer who worked in the film industry for five years prior to taking up the role as a design tutor at Toi Whakaari’s Design school.  Becoming an educator was always something that she wanted to do, and unlike the film industry, would also give her time to work on her own passion projects.

“The really successful students are the ones who can really understand the intention of other art forms and really interrogate what theatre and film is an art form. They have to really find their drive as an artist,” says Ransley.

Each year the school takes twelve students, consisting primarily of school leavers with a few mature students. This year the design school has two mature students—a former international fashion model, and a painter who have to come to the school to hone their artistic process. Ransley says the school isn’t necessarily interested in a glossy portfolio—although you need to show that you can draw—but more importantly, it’s about how you see the world, and a hunger for learning.

The school has produced graduates who are working on high profile television series, Game of Thrones, with at least half a dozen graduates following the big production companies around the world, with a large project shooting in Malaysia. It is testament, she says to the skills that the school equips the students with, but also the encouragement and support they provide to students which will help them to become self-sufficient in the arts industry, without having to rely on external companies.

Penny Fitt is the head of Design for Stage and Screen, and says that so much has changed since her day of working her way up the ranks as a resident designer for a number of theatre companies, which she did in the UK. She says traditionally designers wait to be invited onto projects, but the landscape has changed, and these students will also help to transform it.

“These students are making their own work. They’re making films—directing and writing them. They don’t need to be just the designer, in a sense. They’re artists, and they know how to make something from scratch.”

Recent graduate Rosie Remmerswaal is the perfect example of the kind of versatility that is possible. She has already dipped her toes into a wide variety of design-related projects including costume and set design, filmmaking, photography and installation. Shortly she will be working with esteemed costume designer, Kirsty Cameron, on a feature length film ‘The Rehearsal’—Eleanor Catton’s first book.

“A large part of getting that job was around the reputation that the design graduates have,” she says. She also cites the versatility, a focus on the  social impacts of the work that they produce as being a benefit of having come through the school.

“Yeah, just being a  conscious creator [that’s] something that I feel I’ve developed here, that I don’t think I would have developed otherwise.”

Penny Fitt is delighted at the range of creative projects and work that graduates produce. She is adamant that no other course like it existed in the country, prior.  First and foremost she wanted to open people’s eyes to the fact that instead of being a set builder you could become a set designer, and instead of just sewing costumes you could become the designer.

“There is an art to how to work with a director and how to interpret text. You have to think in pictures to be a designer, I think."