Standing Room Only for Sunday 8 March 2020 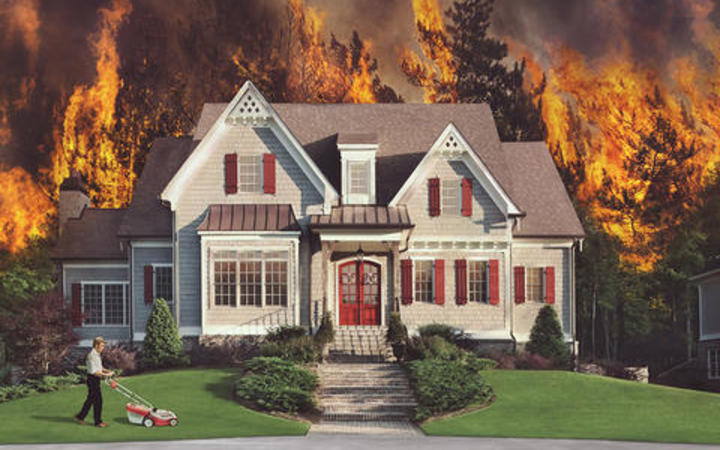 Finding a way to make climate change the stuff of stage drama is a big ask. How do you portray mighty storms and mass extinctions within the confines of a theatre?

Dimanche tells one story of a family battling extreme weather conditions and another of three filmmakers braving the Arctic to document species doomed to extinction:

The show is coming to New Zealand from Australia - that's where Lynn Freeman connected with performer and co writer Sandrine Heyraud.

Dimanche will play at both the New Zealand and Auckland Arts Festivals this month. 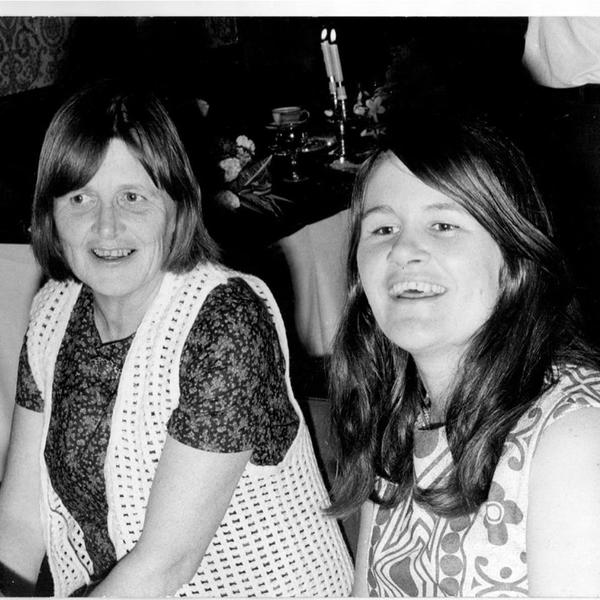 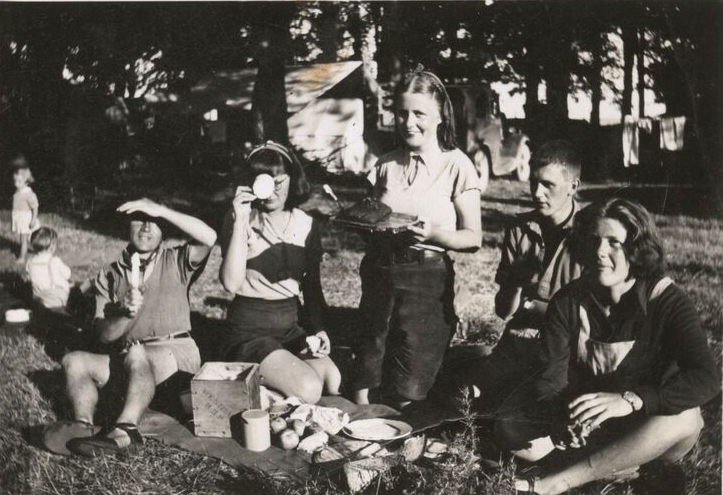 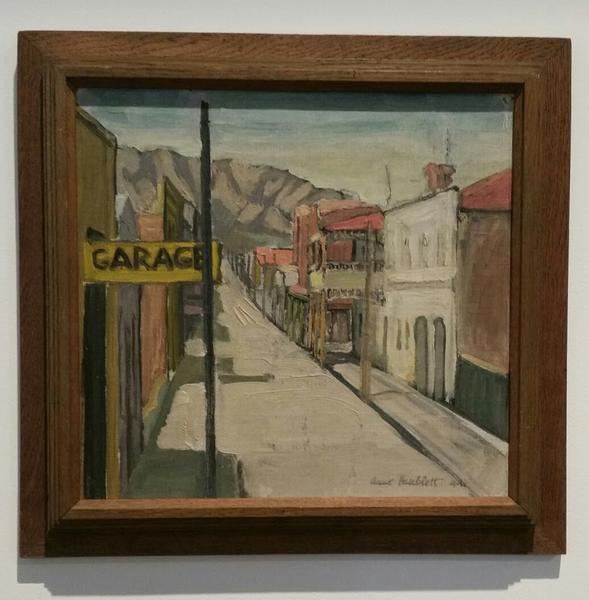 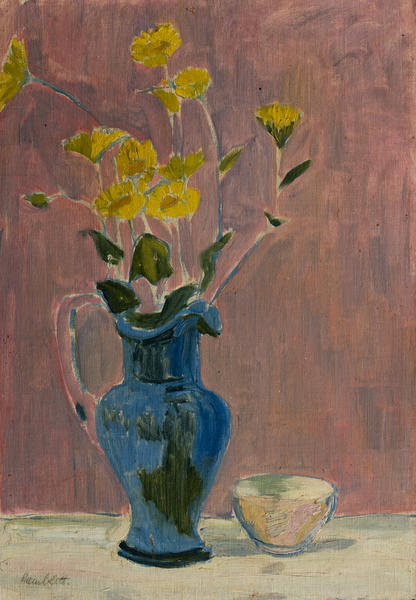 When your husband is one of New Zealand's most famous painters, it's always going to be hard not to be overshadowed.

Anne Hamblett was married to Colin McCahon.  But a new exhibition is a reminder that she was also an important artist in her own right, although she gave up painting to raise her family and to support her husband during the ups and downs of his career.

Between the 1950s and 70s Anne illustrated stories for the New Zealand School Journal, and in her 70s she took up pottery.

A new exhibition includes work painted when Anne Hamblett lived in Dunedin where she helped set up an all women's art gallery in 1939, along with Doris Lusk and Mollie Lawn.

Anne and Colin's daughter Victoria Carr is one of the people who've contributed early works by Anne for the show at Auckland's Michael Lett Gallery.

Lynn Freeman talks with Victoria, and also with the curator of Early Works by Anne Hamblett, Associate Professor Linda Tyler.

Early Works opens at the Michael Lett Gallery in Auckland on Wednesday. 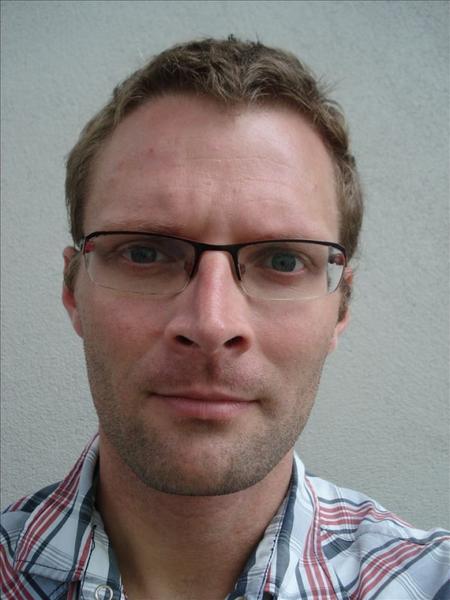 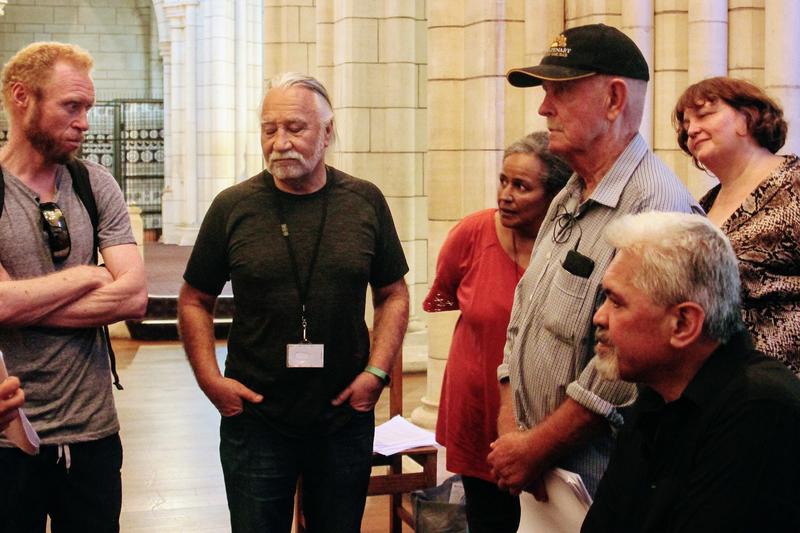 Auckland's Hobson Street Theatre Company, whose actors have all experienced homelessness, is representing New Zealand at an international Arts Festival held every three years in Rotterdam.

The company's latest production Let Me Tell You About Auckland premiered this weekend and involved taking the audience on a guided walk around a city.

The Company is working with a Rotterdam group that also involves homeless performers to create a new site-specific work for the International Community Arts Festival.

The new work will be based on Let Me Tell You About Auckland that was written by Anders Falstie-Jensen. Lynn Freeman talks to Anders and cast member Joeli Thacker. 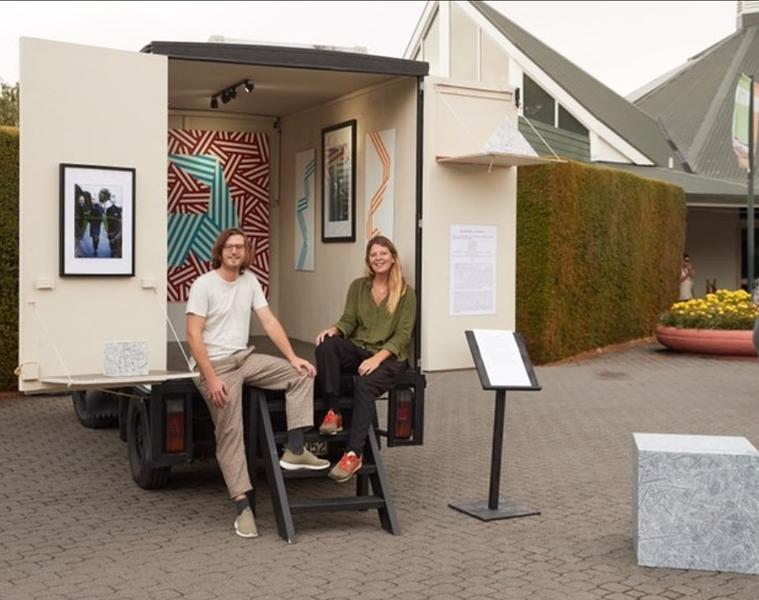 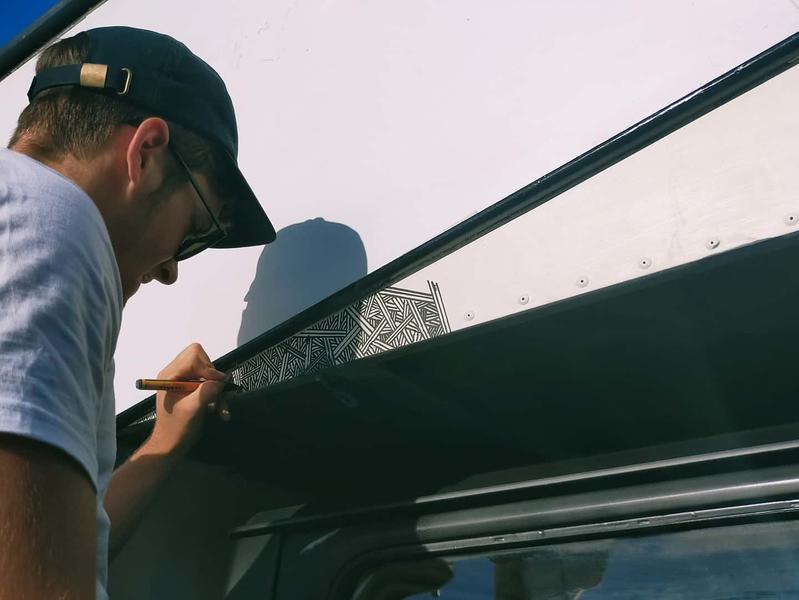 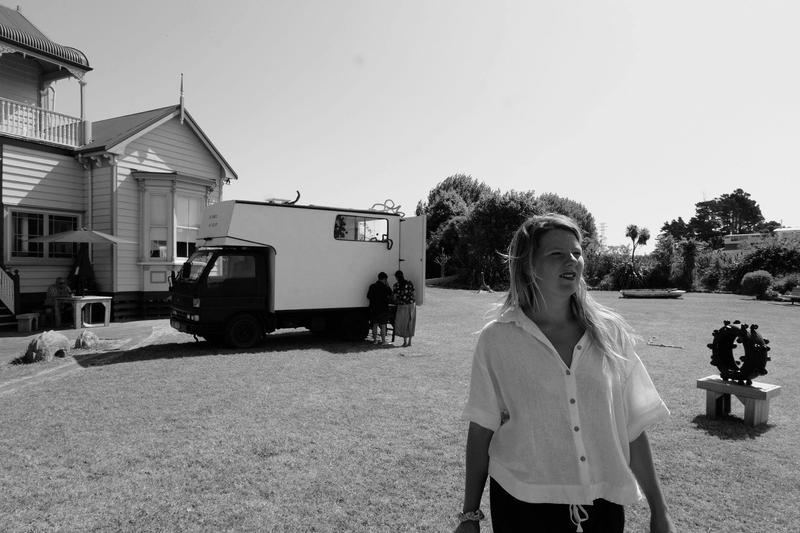 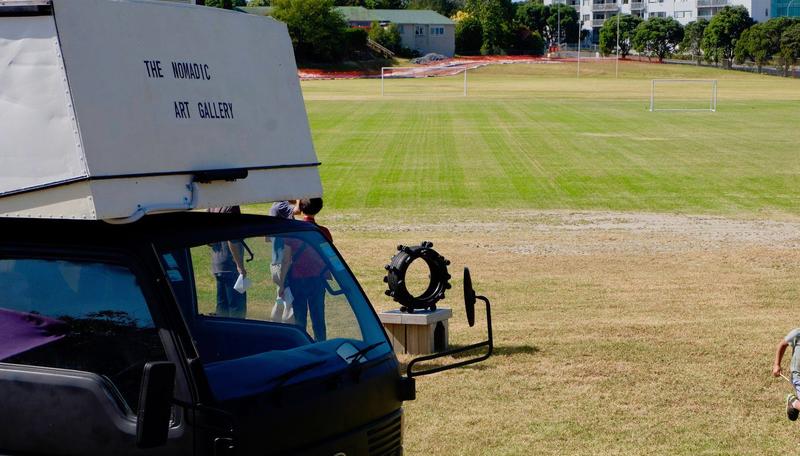 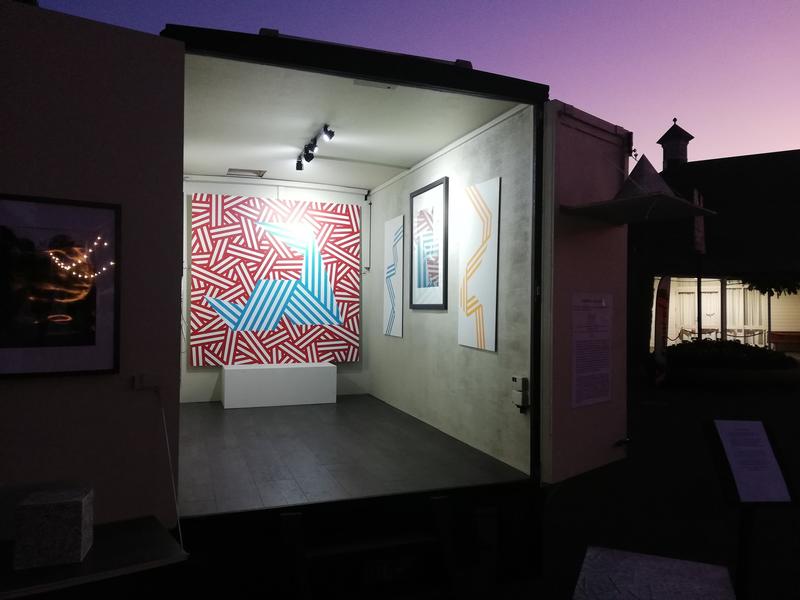 A young Belgian couple have become champions of New Zealand performance and visual artists, offering them a pop-up gallery or performance space around the country in their modified truck.   They call it the Nomadic Art Gallery.

Eugénie Coche and Arthur Buerms have recently been at the Hamilton Gardens Arts Festival.  They then travelled to Wellington for several events, including the upcoming Cubadupa Festival.

With the help of donors to their Boosted campaign, the Nomadic Art Gallery's travelling around Aotearoa until June, when it will return to where the adventure started - Waiheke Island -  for a final exhibition.

Lynn Freeman went to meet them just after they arrived in the Capital in their compact, mobile gallery.

Fashions in comedy are constantly chopping and changing.  One year it's straight standup, the next sketch groups, or clowning, or something new.

She's about to bring two shows to the New Zealand Fringe, each featuring a range of unique types.

Anna joins us on the line from Adelaide, where she's performing Woman of the Year and Get Happy before coming to New Zealand. 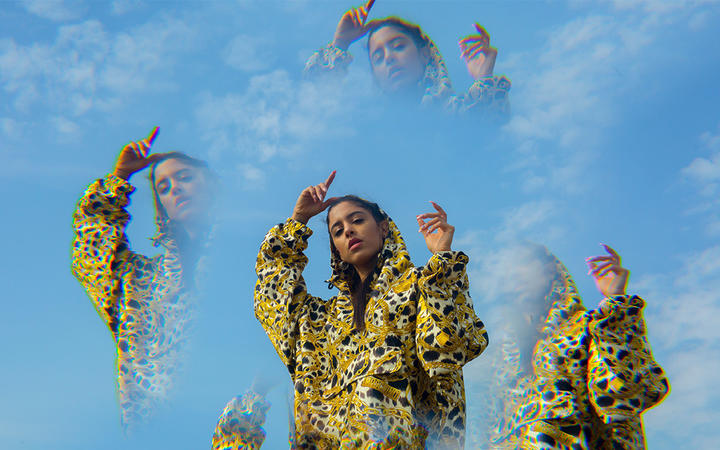 Greek pop singer Marina Satti's track "Mantissa" became an anthem for young Greeks facing unemployment when it was first released in 2017, at the time of her country's debt crisis.

"Mantissa" got more than 40 million views and turned the singer and architecture student into a national sweetheart.

Marina Satti's mother is Greek and her father is Sudanese, and she tells Lynn Freeman she references both cultures in her music.

She'll be appearing at the  WOMAD music festival in New Plymouth, which starts on Friday. 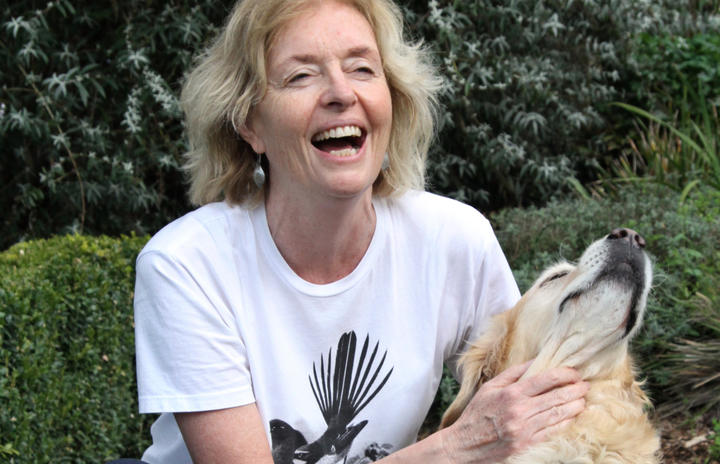 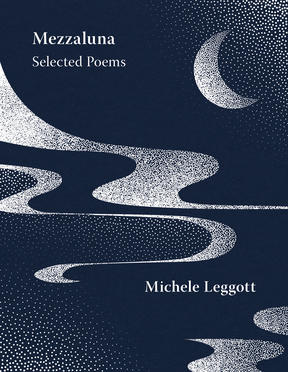 Selecting from more than 30 years of poetry to fit into one book was the challenge New Zealand's first Poet Laureate set herself.  Michele Leggott's called the collection Mezzaluna.  It starts with selections from her 1988 collection Like This? through to her latest one Vanishing Points in 2017.

The books chart the loss of her sight over the years to a point where she's now blind.

She's also an academic, essayist, and editor.  And she's the coordinator of the online resource the New Zealand Electronic Poetry Centre (nzepc) at the University of Auckland.

Michele Leggott tells Lynn Freeman she enjoyed reacquainting herself with her poems, especially the early ones, as she made her selections.

Mezzaluna Selected Poems by Michele Leggott is published by Auckland University Press, and it's out on the 12th of March.

Today's play is based in a real-life incident.   A Lower Hutt car yard held a competition where the aim was to win a car by keeping a hand on it for the longest period of time.

Both the organisers and the contestants assumed it would all be over in a weekend, but the determination of some contestants amazed everyone.