Standing Room Only for Sunday 1 March 2020

On this week's show - movies, and movie-makers and creators of "audio portraits".  Paul Diamond reports from Berlin, one of the biggest film festivals in the world, and film editor Annie Collins talks about 40 years in the New Zealand industry.  And artist Maree Sheehan launches her sonic pictures at the new premises of Auckland's Artspace.

Along the South Island's rugged West Coast live a community of people whose self-sufficent way of life is being captured on film before it passes into history.

Julia Johnston knows them and that stretch of road very well - they're her childhood neighbours and she's recently moved back there to live after graduating from the Ilam School of Fine Arts.

Julia's been working on the Coast Roaders project, involving photographs and interviews with her subjects, since 2016. She'll be talking about it at the upcoming Photobook New Zealand event in Wellington. 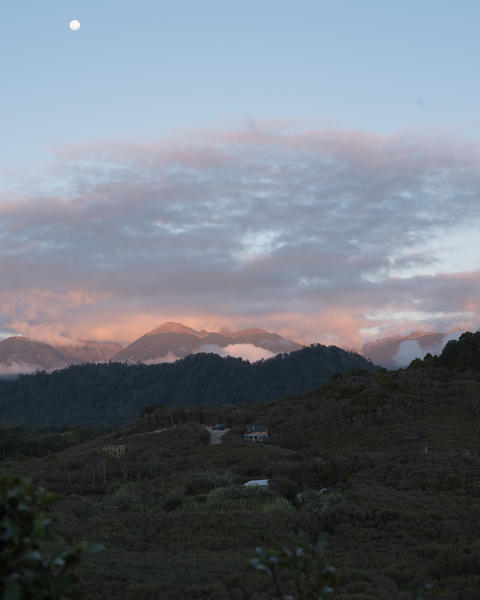 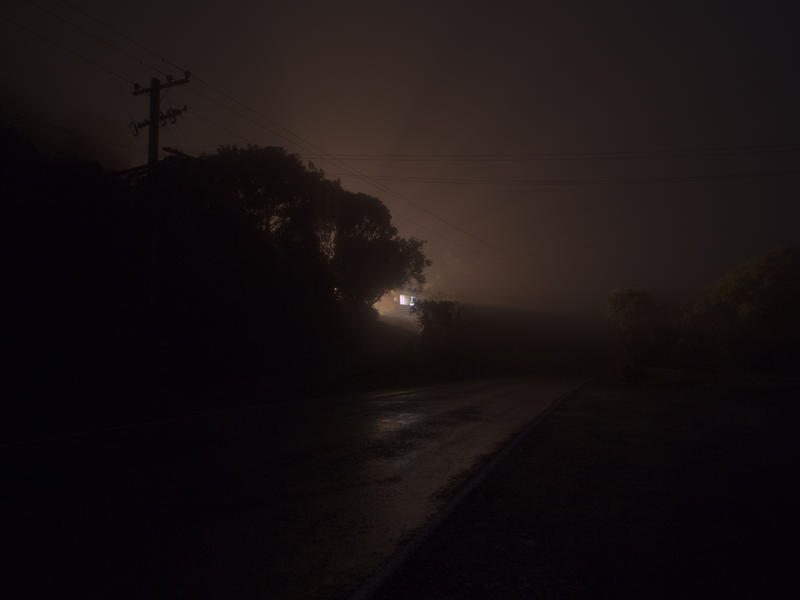 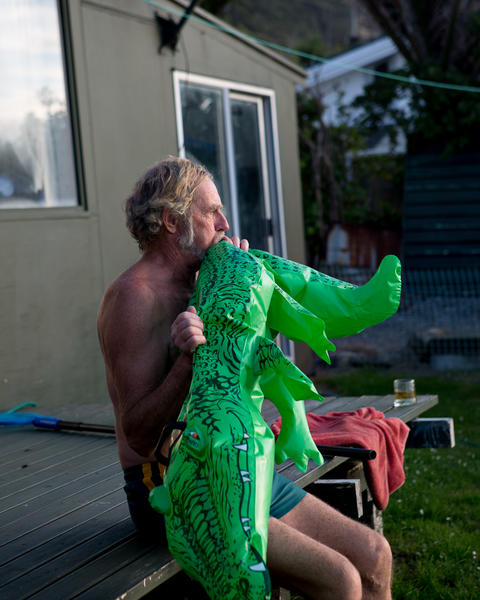 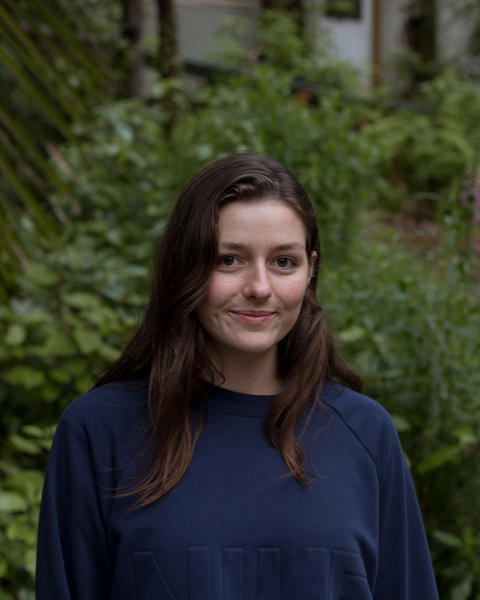 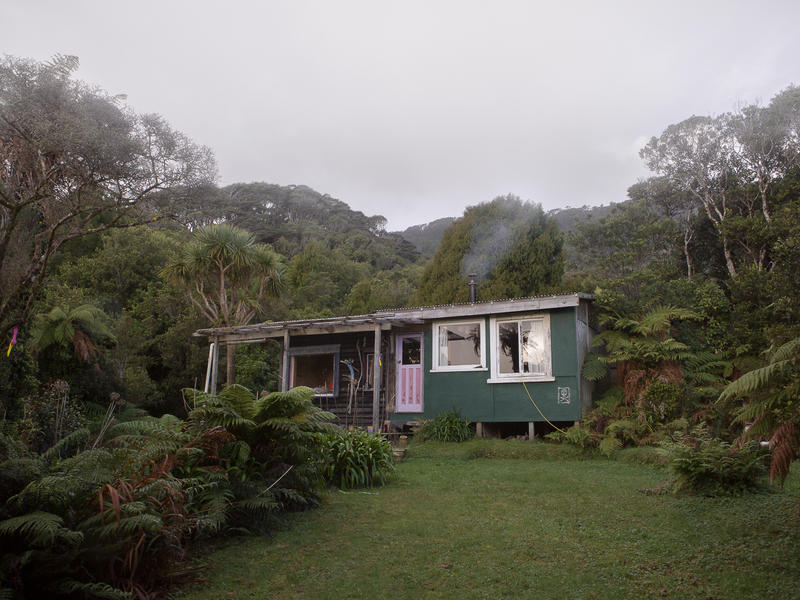 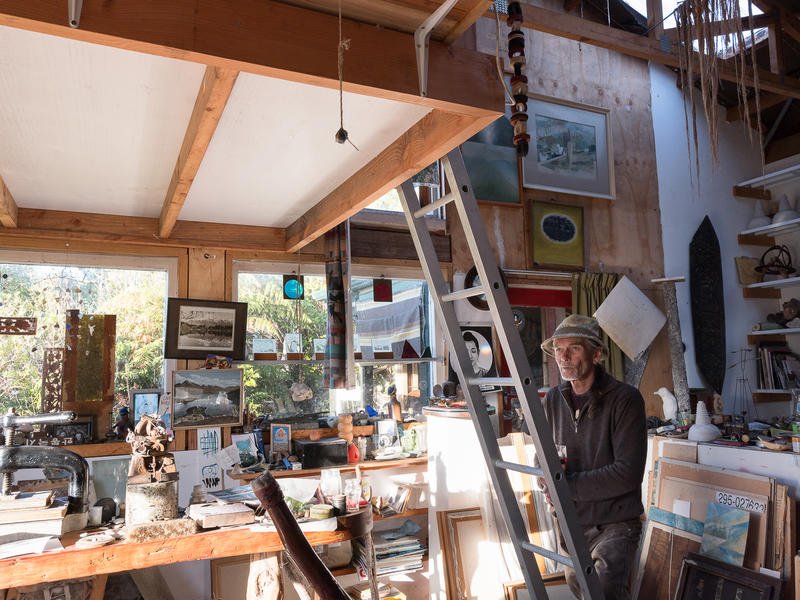 Grae in his studio by Julia Johnston 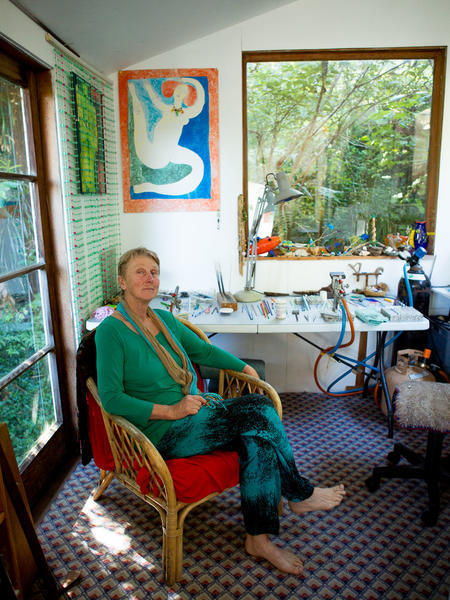 It's one of the Big Three European Film Festivals, along with the fiercely business-like Cannes Festival, and the more high-minded Venice one.  But the Berlin Film Festival always likes to sell itself as a party, aa celebration of film and film-going - as well as these days, films and TV series on streaming services like Netflix.

New Zealand's contribution to Berlin this year is a couple of short films - as well as curiosity about the launch of the TV series based on Eleanor Catton's award-winning novel The Luminaries. 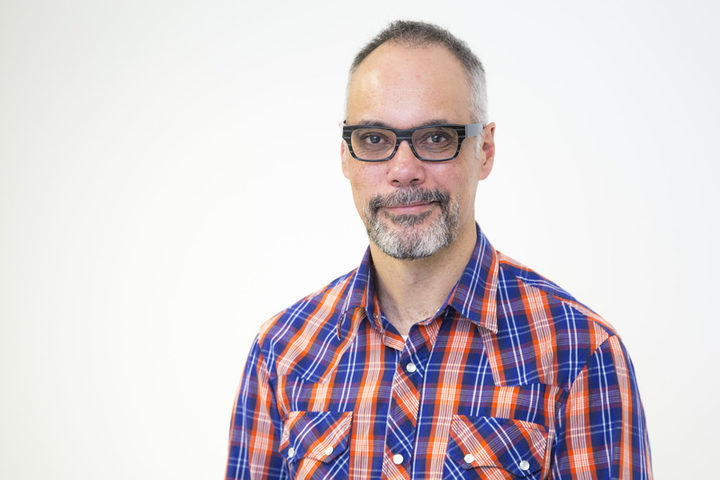 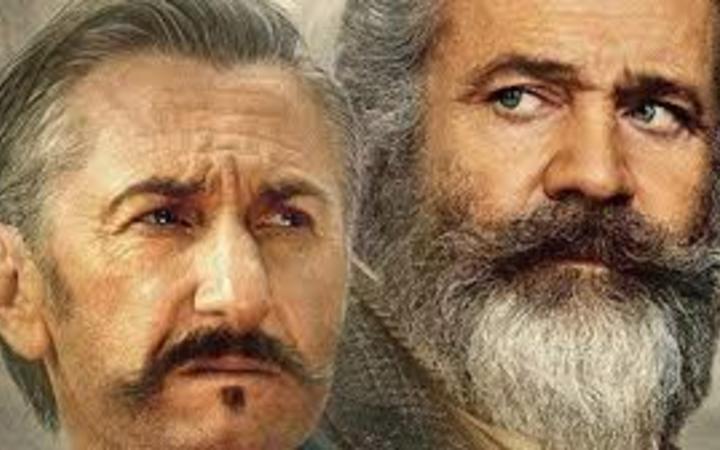 The Professor and the Madman Photo: supplied

Simon Morris reviews The Professor and the Madman,  Working Woman and The Lighthouse

Since the 1970s film editor Annie Collins has been helping our directors to create, she even salvages their movies when a shoot hasn't gone entirely to plan!

Annie worked closely with the late Maori documentary maker Merata Mita, she worked on the Lord of the Rings trilogy, the popular documentary Gardening with Soul about Sister Loyola Galvin, and on three films with Robert Sarkies including Scarfies.

At the start of her career, Annie Collins was sound effects editor on the Kiwi feature film Sleeping Dogs, and also worked on the sound edit of the original Goodbye Pork Pie.

40 years later, Annie's contribution to our film industry sees her being inducted into the Massey University Hall of Fame this week, alongside photographer Anne Noble, musician Jon Toogood and  Arts educator Gordon Tovey.

English comedian Simon Caine is part of the new wave of sensitive, introspective comedians.   The title of his new show - which he's about to bring to the Auckland Fringe - seems to sum it up.  It's called Every room is a panic room when you overthink enough!

Simon Caine talks to Lynn Freeman about comedy, social media, clowns - and overthinking.   And he plays us some of his favourite comedy tracks including Daniel Kitson, Gary Delaney and Bill Hicks. 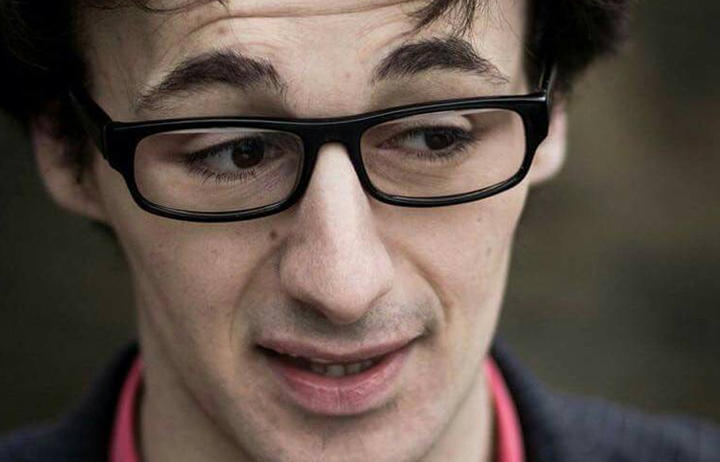 Set on an island resort, author Bronwyn Sell has given her cast of characters a set of tricky situations and no way out in her latest novel Lovestruck.

Then again she's also a travel writer so island resorts are familiar territory for the Whangaparaoa-based novelist and journalist.

It's a big step for a dancer who's always worked with choreographers, to decide to choreograph a work for themselves.

Sofia McIntyre has been developing her first solo work Faceless Hair Cry for the past few years.  She's about to unveil the world premiere of the full-length piece as part of the Auckland Fringe Festival.

Sofia has performed around the country, and overseas with Mary Jane O'Reilly's neo-burlesque show, In Flagrante.  She's also had several awards to her name including the "Risk Taker Award" for a development season of Faceless Hair Cry last year at the Short and Sweet Dance Festival 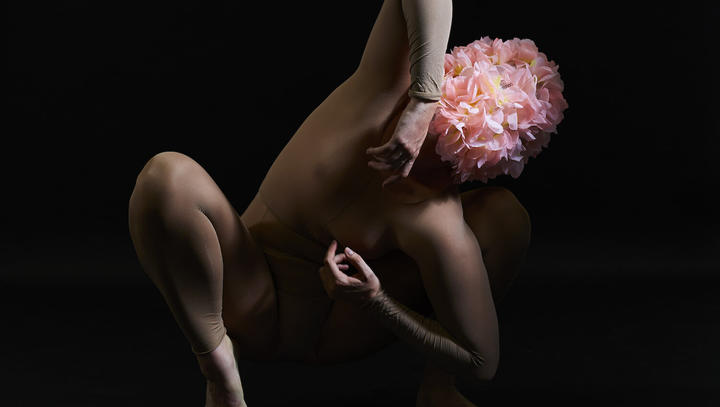 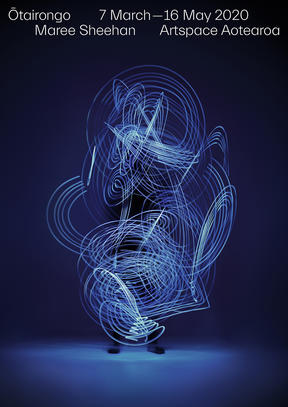 A  series of sonic portraits of three waahine Maaori make up the first show in the brand-new gallery of Auckland's Artspace Aotearoa.

The long-running gallery hasn't moved far - just to the ground floor of the same building.  But they're confident that this will mean it's a lot more accessible to the public - as well as offering extra space for exhibitions, including a cinema area, and workshops.

Lynn speaks to Artspace's director Remco de Blaaij, and to Maree Sheehan who's created Õtairongo for the new space:

Fresh off the Boat has been adapted for radio from the stage play by Oscar Kightley and Simon Small.

Artist: Seatrain
Song: Portrait of the lady as a young artist
Composer: Gregory
Album: Love is the song we sing
Label: Rhino
Played at: 12.58