Standing Room Only for Sunday 23 February 2020 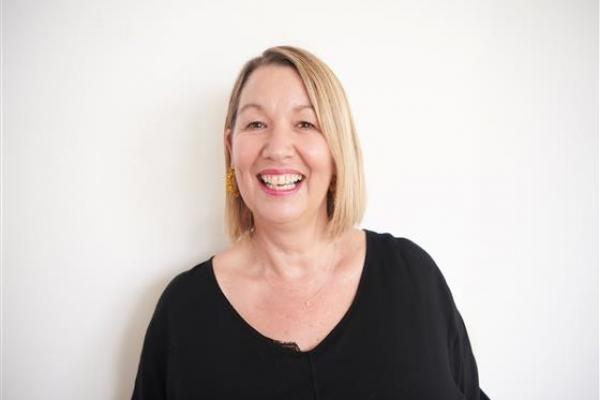 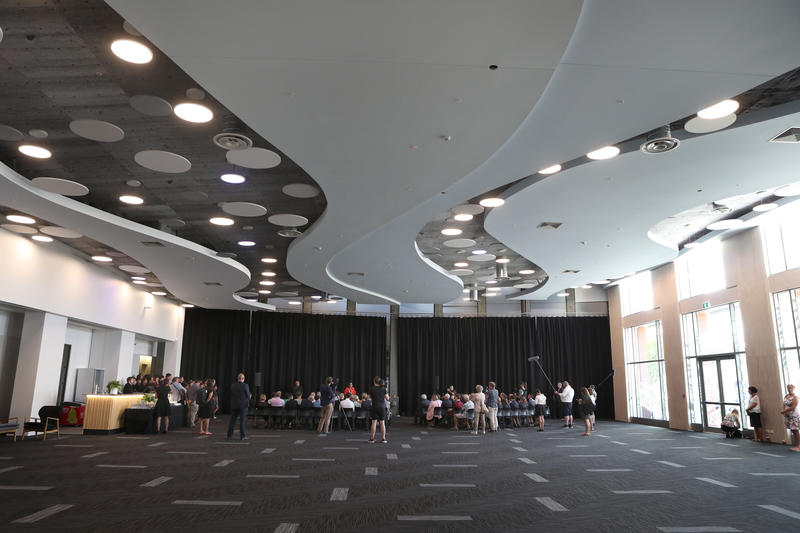 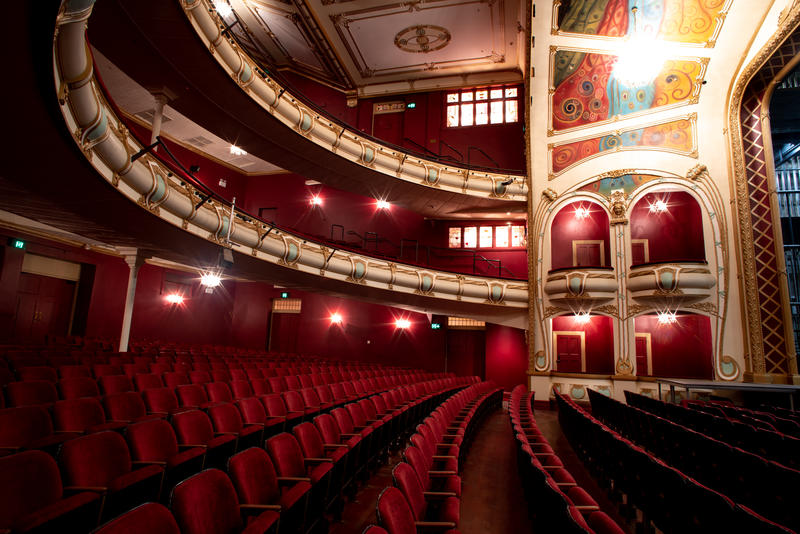 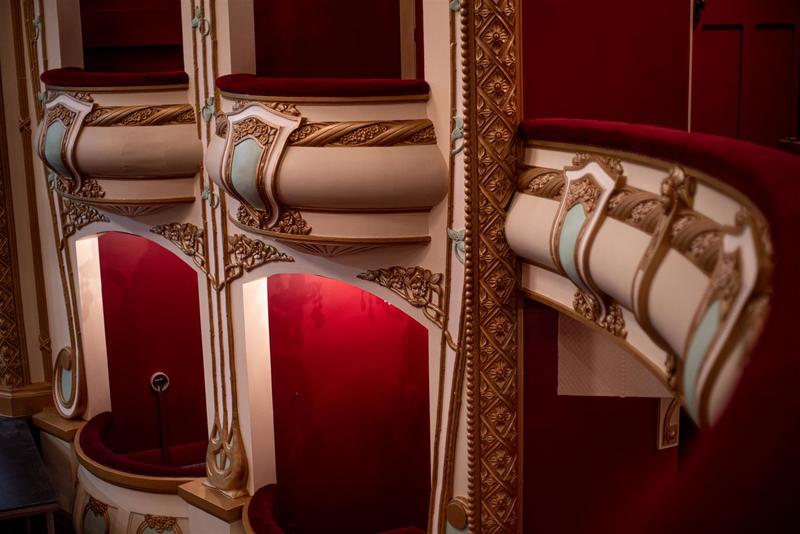 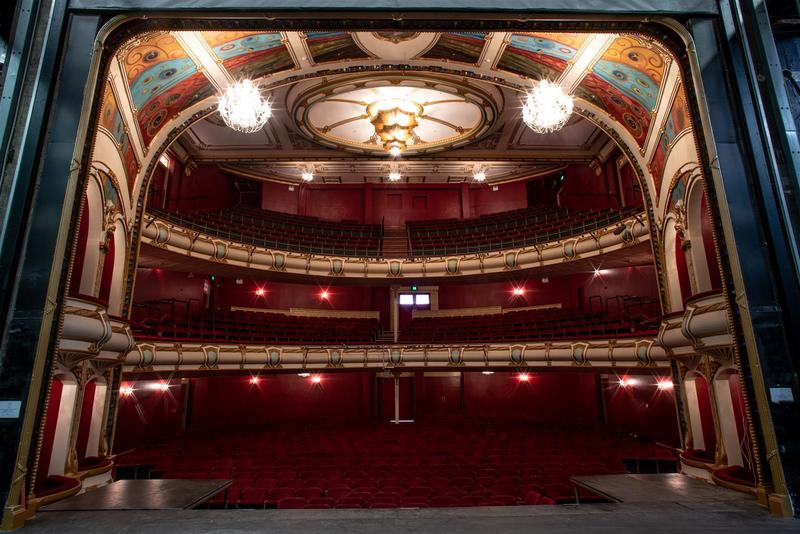 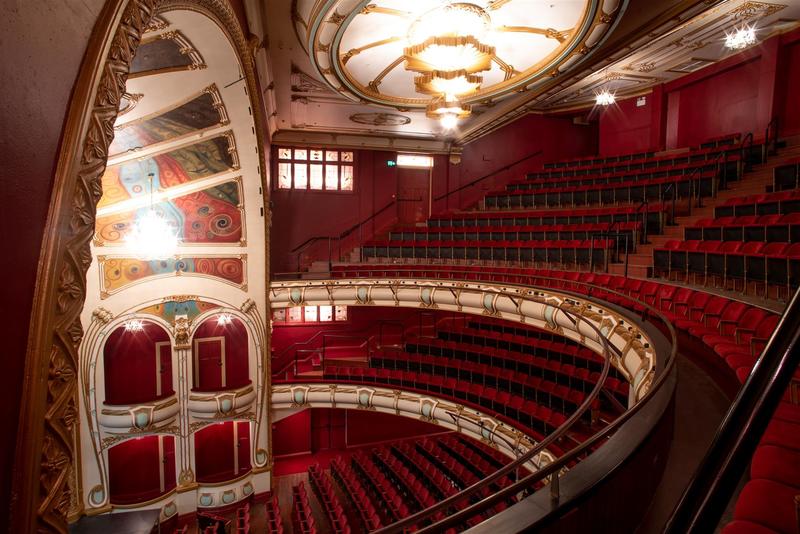 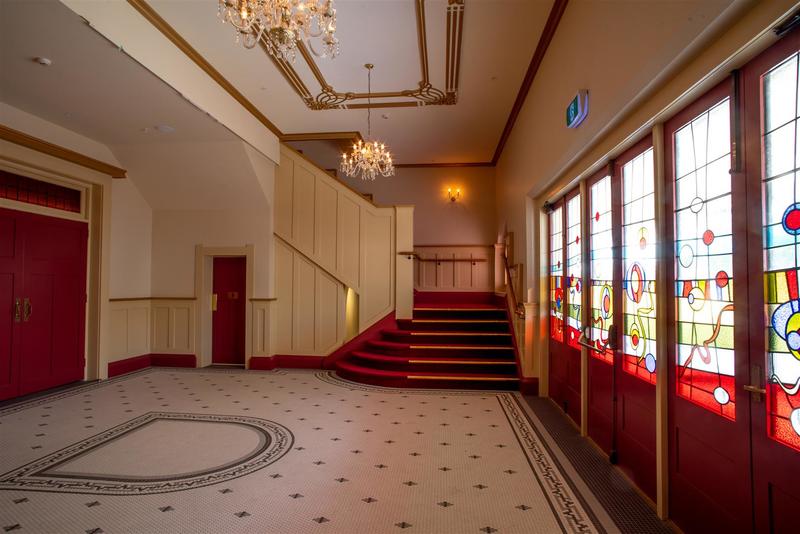 105 years after it opened, the Hawke's Bay Opera House's multi-million-dollar earthquake strengthening and refurbishment are about to be revealed.

It's taken six years and more than 15-million dollars, including installing state-of-the-art technology into what's described as one of top lyric theatres in Australasia.

There are other changes too.  It's now part of Toitoi Hawke's Bay Arts & Events Centre in Hastings, a growing cultural hub for the city.

On Saturday morning there's a blessing, and in the evening the ribbon-cutting ceremony is followed by a tour of the building for several hundred invited guests.

On Sunday the  public will be able to look through the Opera House.

Megan Peacock-Coyle is the Centre's manager.  She tells Lynn Freeman that the building now looks more like it did when it first opened. 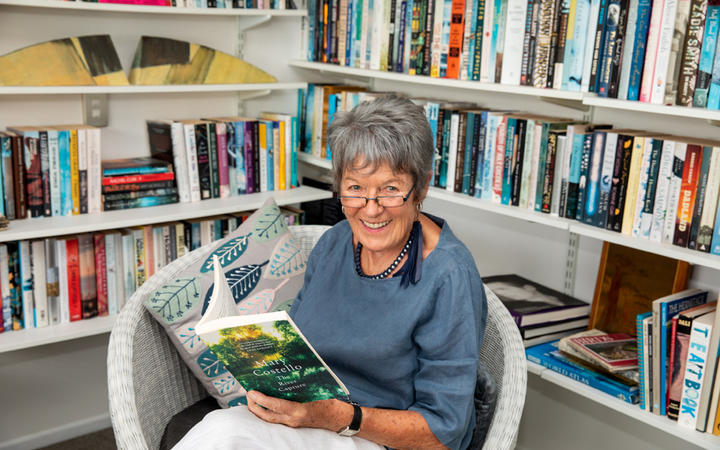 It's been a closely guarded secret, but the anonymous donor behind the country's richest literary prize is anonymous no longer.   Jann Medlicott, a retired radiologist from the Bay of Plenty, has stepped into the spotlight, ensuring that the prize is no longer funded at the whim of corporate sponsors.

In 2016 Jann worked with the Acorn Foundation that promotes philanthropy, to offer a 50-thousand-dollar prize for the winner of the Ockham NZ Book Awards Fiction category.

Jann set it up to continue in perpetuity.  Not only that - the prize money increases each year in line with wage inflation, so this year the winner will receive 55-thousand.

Until now the donor was appreciated but unknown.  Jann Medlicot tells Lynn Freeman that a recent brush with ill health is partly behind her decision to end her anonymity. 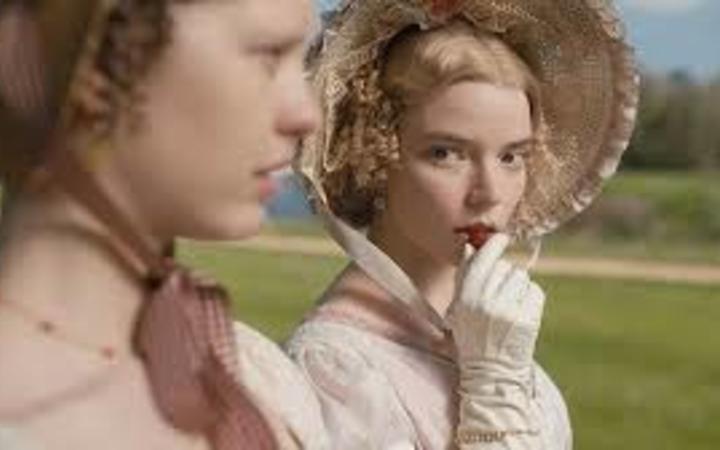 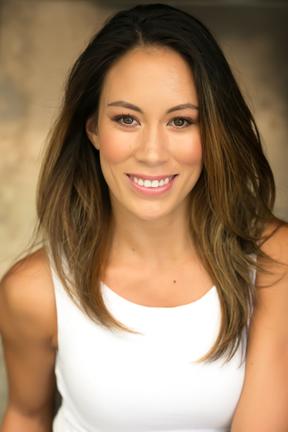 When you think of the skills of movie stunt performers, you usually think of breathtaking leaps and spectacular fight scenes.

But Ashlee Fidow is also required to free-dive, to abseil, to fall off galloping horses and down stairs and a host of other daunting tasks.

Ashlee is one of our leading stunt performers - both invisible stunt double, and also increasingly featured actor.   Her striking looks are equally suited to Pacific Islander, Caucasian, Middle Eastern and Hispanic.

Ashlee is in the new Kiwi feature film, set in the world of wrestling, The Legend of Baron To'a.

And she's soon to appear in Niki Caro's Disney spectacular Mulan, filmed last year in New Zealand.  That was a task, she tells Lynn Freeman, that really put her 10 years of experience and training to the test!

Right now though, Ashlee's working in live theatre on the Pop Up Globe stage in Auckland.   She's teaching fight choreography to the cast of Emilia. 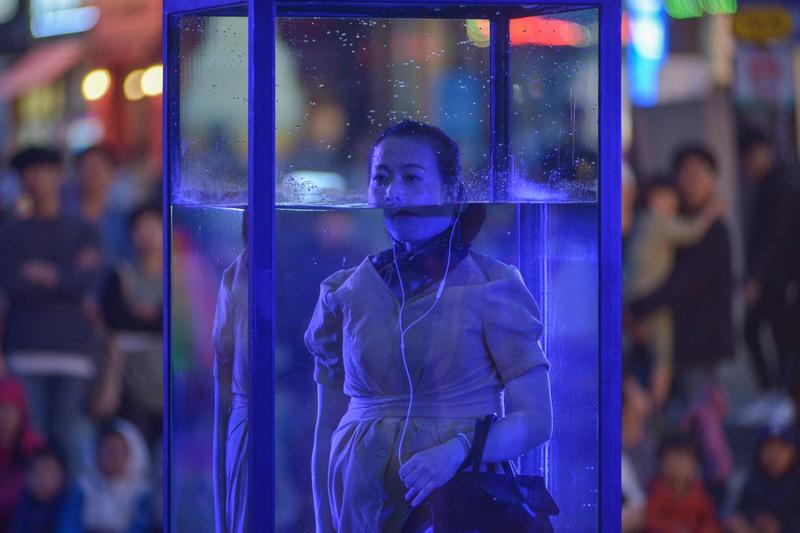 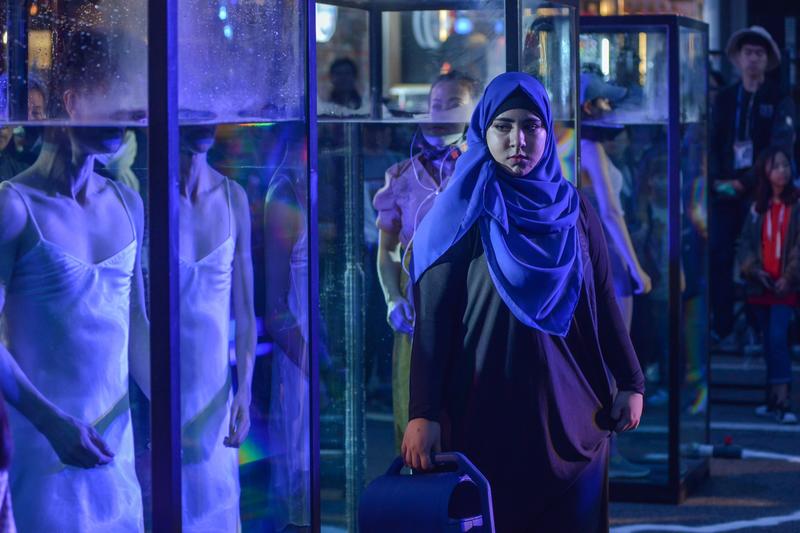 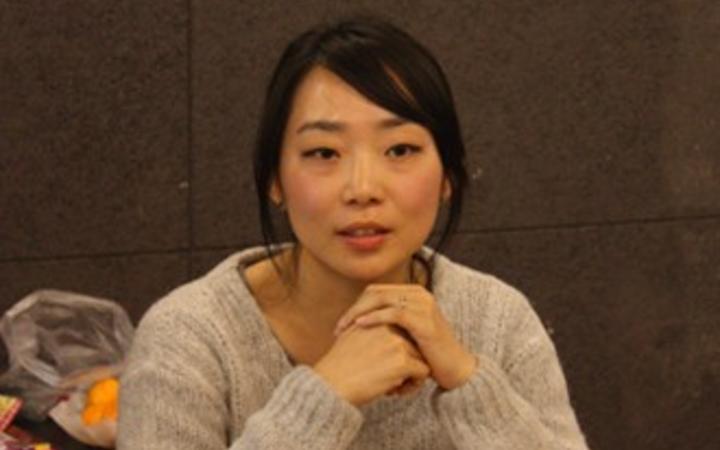 But what about its contemporary theatre?

South Korean theatre company Elephants Laugh is about to unleash a work where its performers are immersed in water in glass tanks while refugees walk around them.

And then...   Well that would be telling, though we have a video of the work if you can't wait to find out! 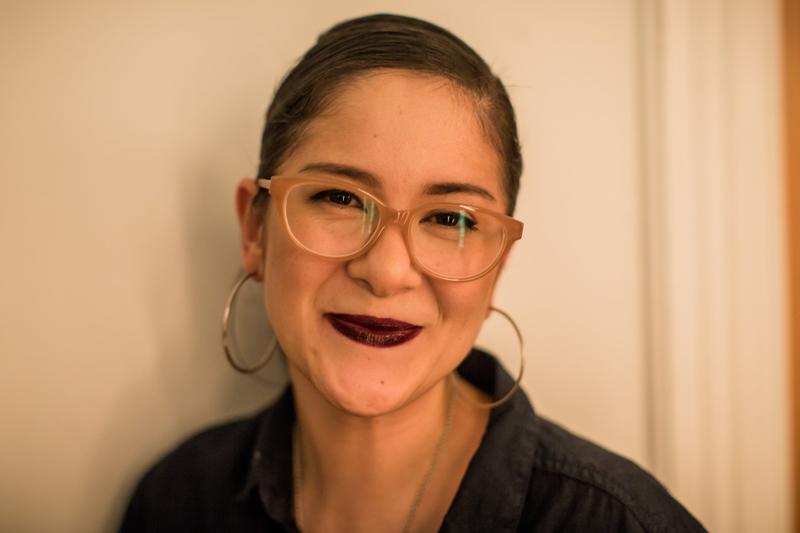 Year of the Tiger Poster 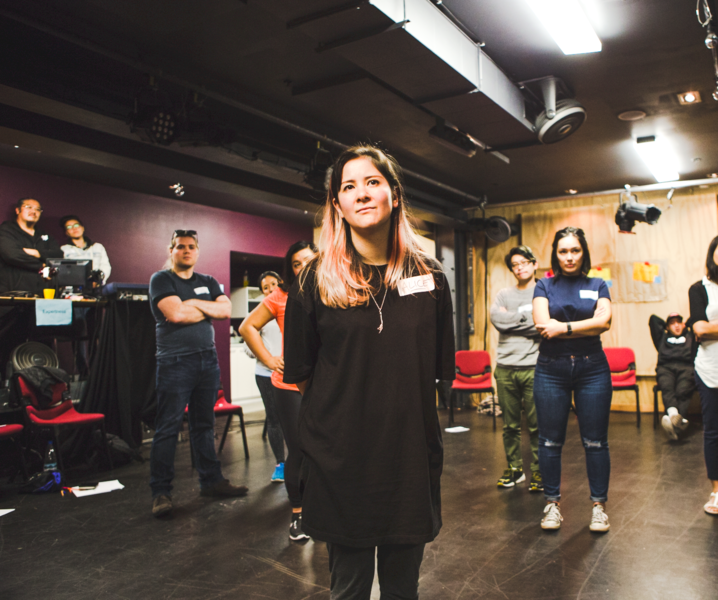 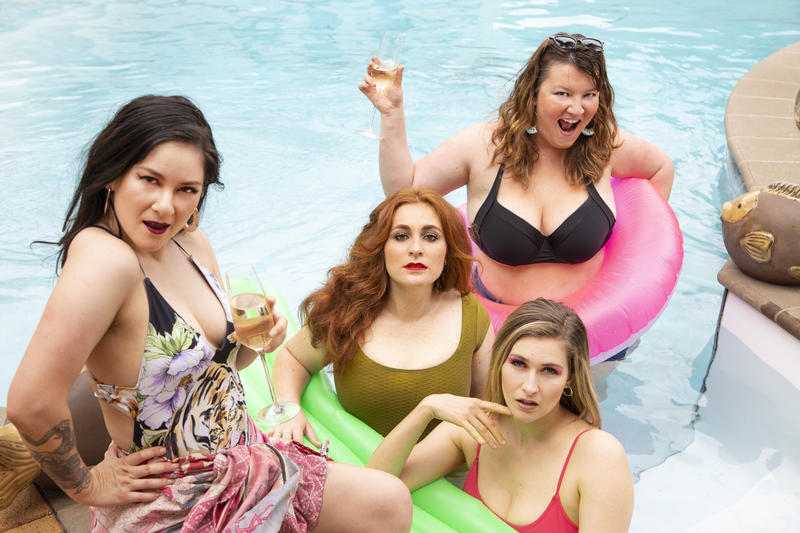 Part social experiment, part reality performance, and part - on paper at any rate - rather fun...  This is theatre artist Alice Canton's live arts project Year of the Tiger.

A group of volunteers are invited to participate, and the one thing they have in common is each was born in a Chinese Year of the Tiger - between 1938 and 2010.  Alice also has another show at the Fringe - the intriguingly named Lust Island.

Lynn Freeman talks with Alice about her work, and her comedy choices.  These include Cat Cohen, Andy Kaufman, Jenny Slate and Megan Stalter. 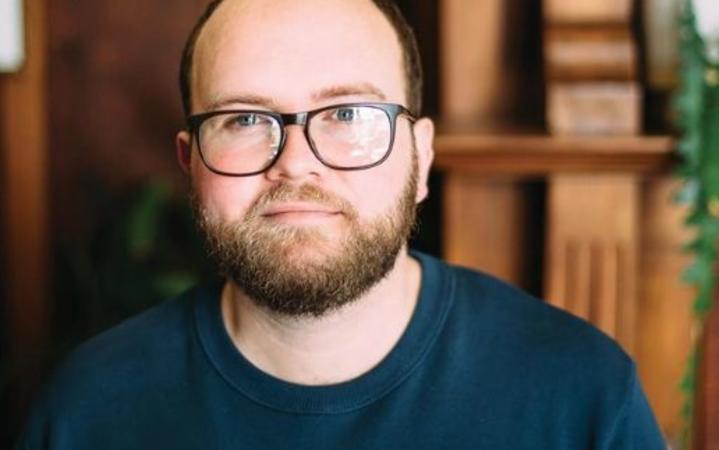 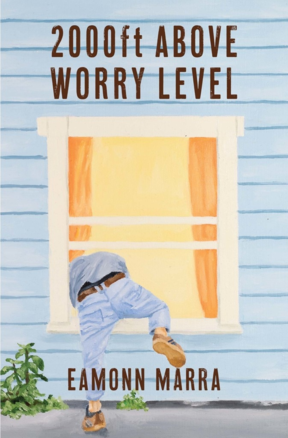 Eamonn Marra accompanies his debut novel 2000ft Above Worry Level by saying that it'll be the last time he writes about depression.

Given it's getting great reviews and sales already, the Wellington writer and comedian may come to regret that.

But maybe not.  His health concerns have handed him 10 years of material, including his stand-up shows Man on the Verge of a Nervous Breakdown,  Respite,  I Will Jones and Dignity.

Eamonn's episodic novel is about a man between the ages of 19 and 29 who is depressed.   It is also, he assures Lynn Freeman, a work of fiction.  This may be a relief to readers, given some of the experiences the narrator is put through!

2000ft Above Worry Level by Eamonn Marra is published by Victoria University Press. 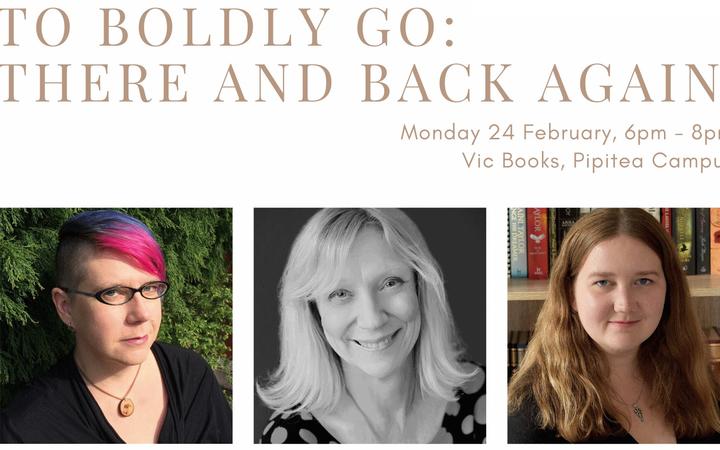 There and back again panel Photo: supplied 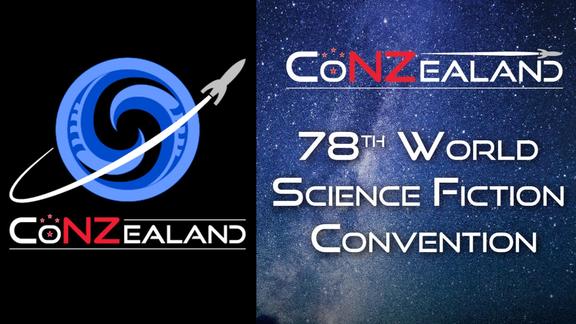 New Zealand is hosting the World Science Fiction Convention later this year.  This is a major event for fans of traditional sci-fi, fantasy, horror, speculative fiction and all the other sub-genres of fiction unhindered by time and space.

Among the guests of honour in Wellington will be George R R Martin, though fans of his Game of Thrones books may wish he stay at home to finish his long-delayed next volume!

The Convention (CoNZealand to the fans) is where the prestigious Hugo Awards for sci fi and fantasy are given out, as well as the award for best New Zealand speculative fiction, the Sir Julius Vogel Awards.

Lynn Freeman talks to members of a panel discussing the future of New Zealand sci fi writing.  The session will be called To Boldly Go: There and Back Again, and will feature Darusha Wehm, one of the convention organisers, and guest speakers, Mandy Hagar and Hannah Perry.

Matthew talks of how he came to dedicate his life to God. Convinced of the evil he experiences down the Whanganui river he’s shocked to hear what Juliet experienced.

Artist: Laurie Johnson
Song: Theme to the Avengers
Composer: Johnson
Album: The Rose and the Gun
Label: Fly
Played at:  1.07

Artist: Emma Bunton
Song: What took you so long
Composer: Bunton-Gallagher
Album:  A Girl Like Me
Label: Virgin
Played at: 3.04