Standing Room Only for Sunday 7 July 2019

On arts and culture fix Standing Room Only this Sunday 12.30pm to 4pm: Artist Donna-Marie Patterson wants New Zealanders to really think about water, how precious it is, how under valued and how at risk; as Wellington debates the future of its earthquake-damaged central library, and Christchurch enjoys its new high tech one, it's the perfect time to really think about Libraries of the future - we have a discussion; and then At the Movies with Dan Slevin on Toy Story 4 and more, and Lynn talks to a director reimagining Ophelia. KP&WM: The makers behind the artists explores the work of two Christchurch printmakers, and friends, Peter Vangioni of Kowhai Press and Kate Unger of Watermark Printworkshop, Laura Daniel is on the Laugh Track and we talk to underground music legend Peter Jefferies. Walking is one of our great national pastimes. But what do you think about to keep the mind off the hunger and pain - especially when you injure yourself along the way? Poet Paula Green has a solution. Our Drama at 3 is Ride on Time by Allen O'Leary and all afternoon we have songs about librarians and libraries. 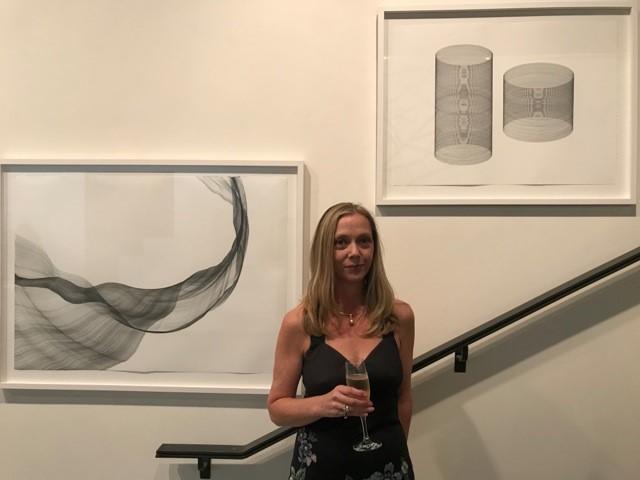 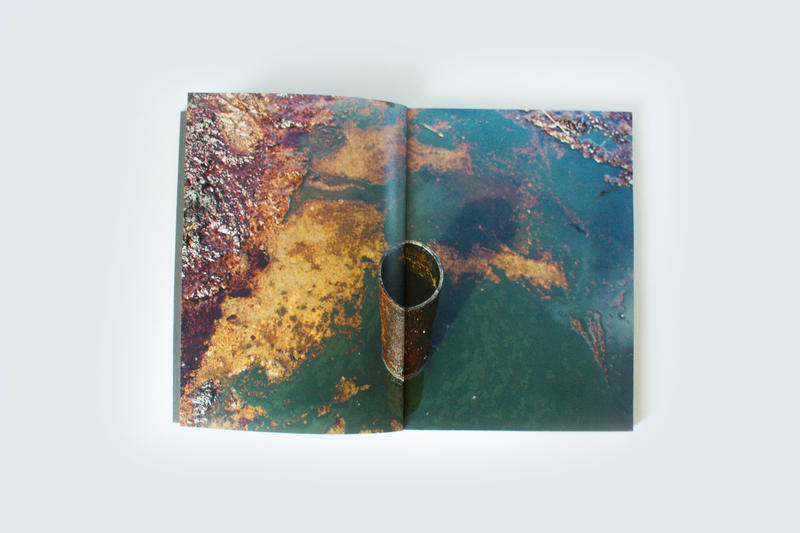 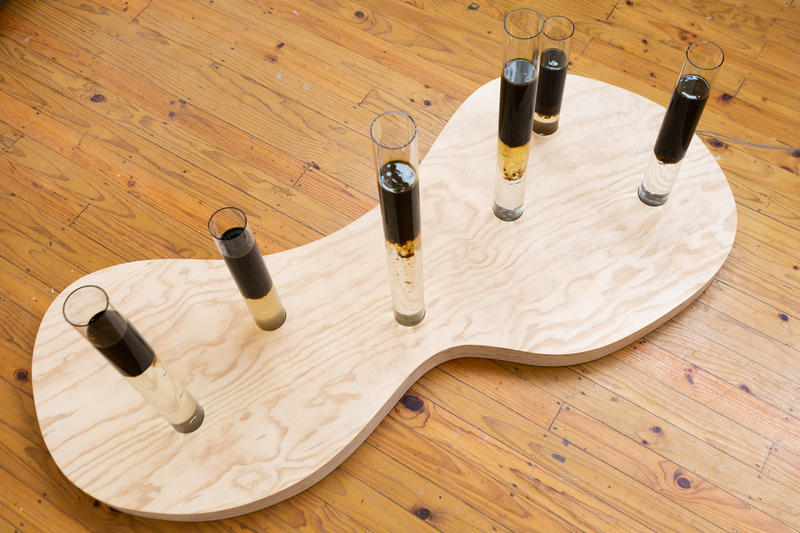 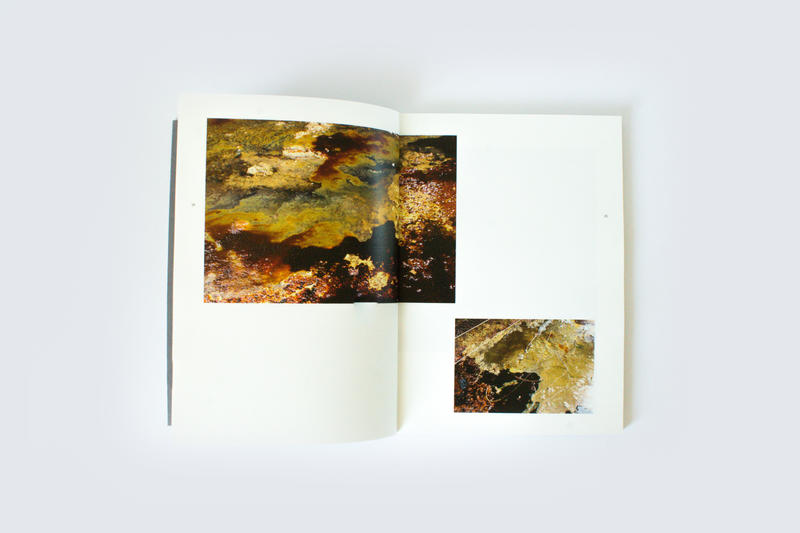 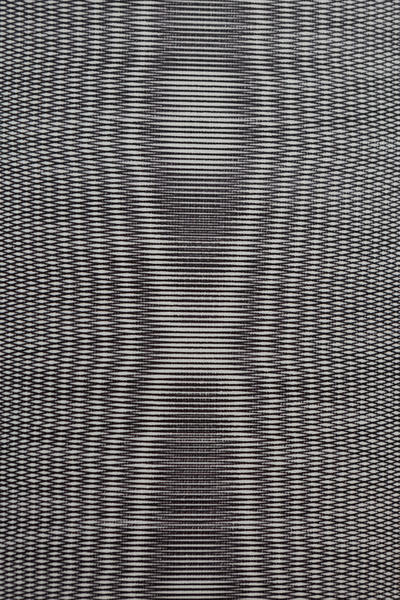 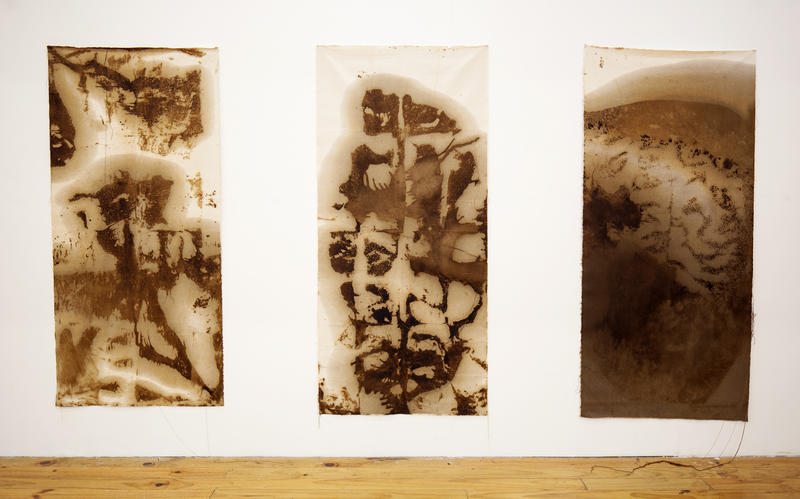 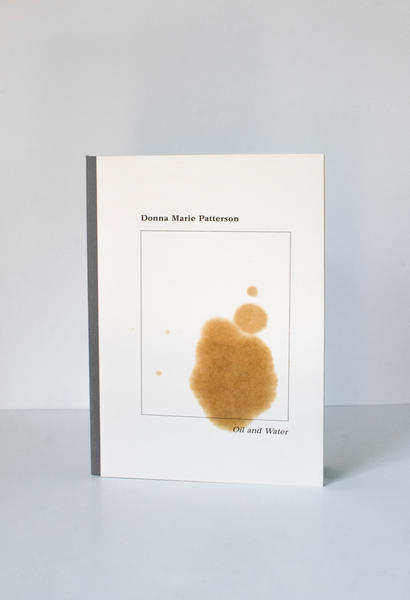 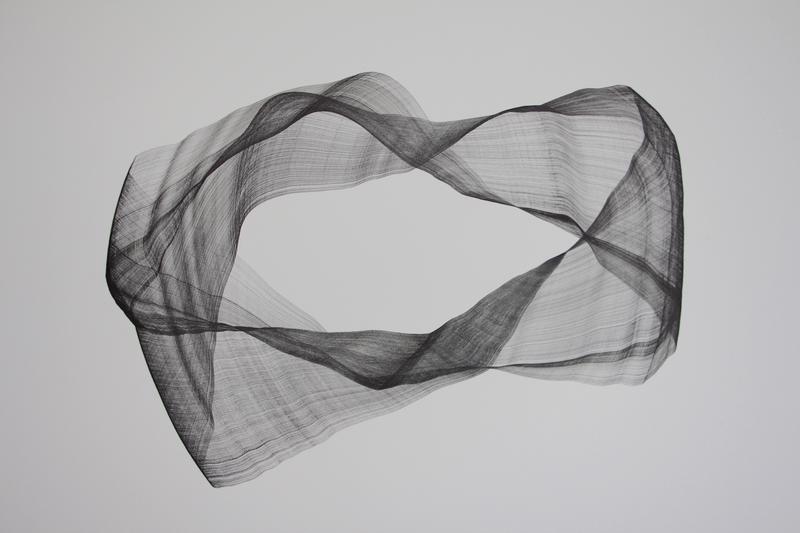 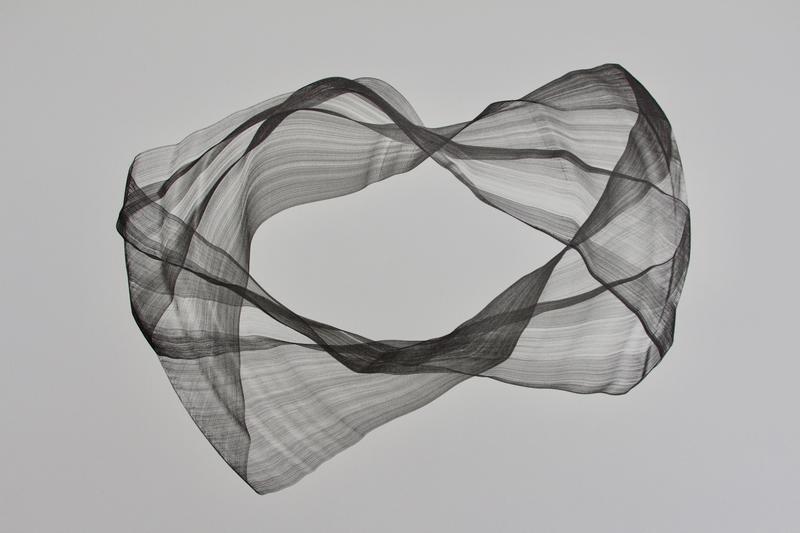 Artist Donna-Marie Patterson wants New Zealanders to really think about water, how precious it is, how under valued and how at risk.

Her family's property at Kaimata on the South Island's West Coast was once mined for gold and farmed but is now regenerating into rainforest. The accountant turned artist mines the Coast and Canterbury for ideas and materials that she channels into her sculptures and drawings.

Her latest exhibition is called  Oil and Water - and both are sourced from her property. Her exhibition has just opened at Wellington's Solander gallery. 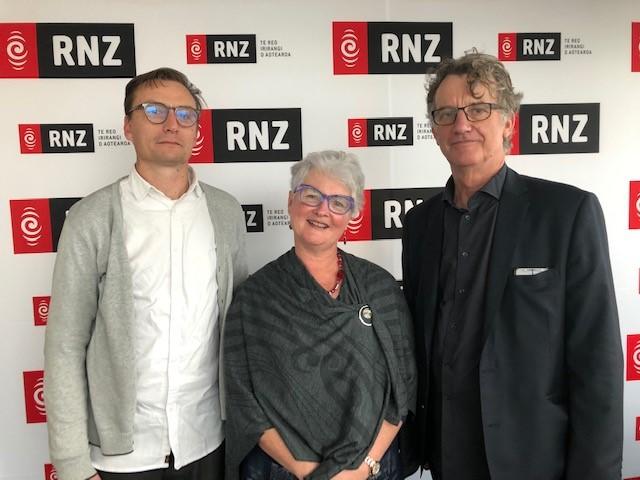 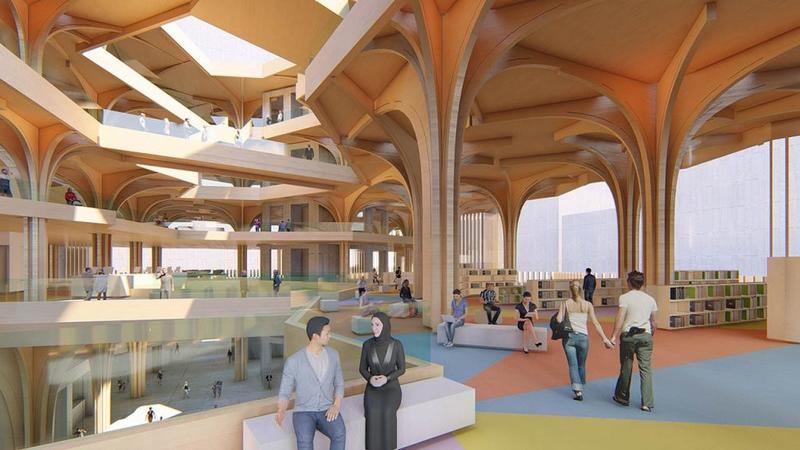 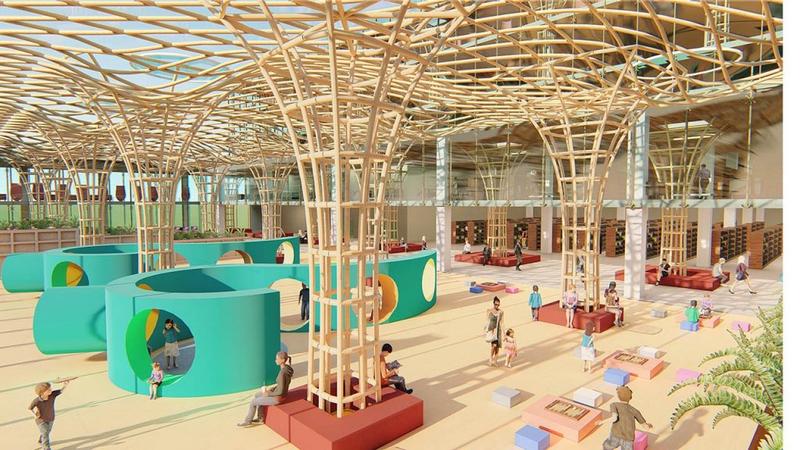 As Wellington debates the future of its earthquake-damaged central library, and Christchurch enjoys its new high tech one, it's the perfect time to really think about libraries of the future

Will and should they be more about providing an inviting and interesting community space than they are about providing books? Certainly that's the impression when you see designs Masters of Architecture students at the University of Auckland have come up with for a project imagining  a new central library for the city (pictured).

We brought together three key players in the Architecture project to flesh out these ideas: Mirla Edmundson, head of Auckland Libraries, professional teaching fellow Chris Barton who led the design project and Jon Rennie of Athfield Architects who was also involved in the student project. 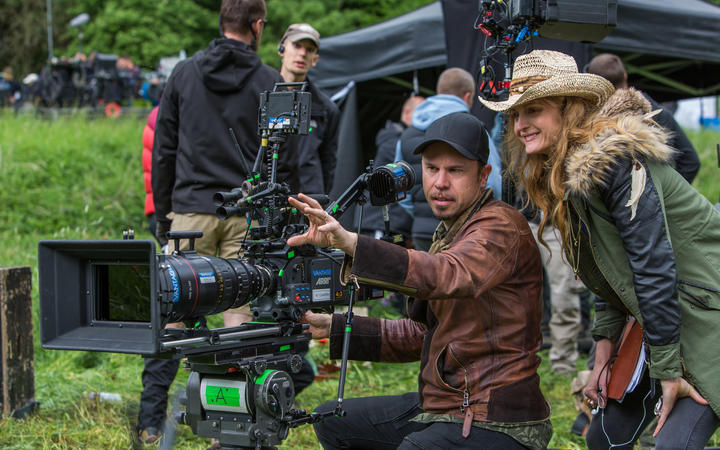 Ophelia becomes a dramatic heroine rather than a tragic victim in film director Claire McCarthy's re-interpretation of the young woman doomed to die in Shakespeare's Hamlet. Lynn got to talk to Claire and see the film. There have been gutsy portrayals of Ophelia in earlier films, notably by Helen Bonham Carter and Kate Winslet, but the directors and actors were limited by sticking pretty much to the Bard's original text.

Back in 1994  New Zealand playwright Jean Betts wrote Ophelia Thinks Harder that took a similar approach to Claire's - showing us the action through the eyes of a strong young woman who rails against injustice.

Shakespeare certainly loved his tragic women: Juliet, Desdemona. But none has become the source of love, reverence, popular art like Hamlet's paramour, Ophelia. Ophelia has been perceived as tragic victim, a love scorned, and now, in Claire McCarthy's emotionally resonant drama Ophelia she is a dramatic heroine. Played by Daisy Ridley, Ophelia is a reimagining of Hamlet, removing the play from the Prince of Denmark's hands and showing it through the eyes of a woman bound by circumstance yet uninhibited in spite of it all. The story is beautifully rendered and told with a strong sensitivity. 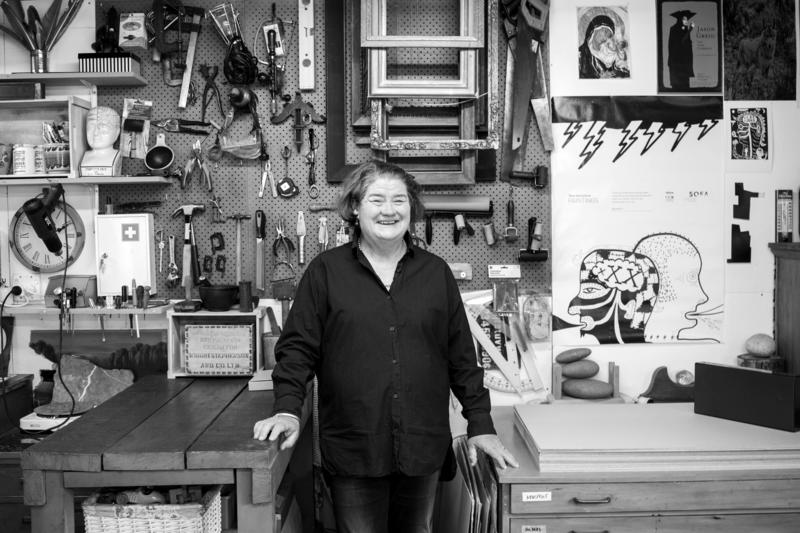 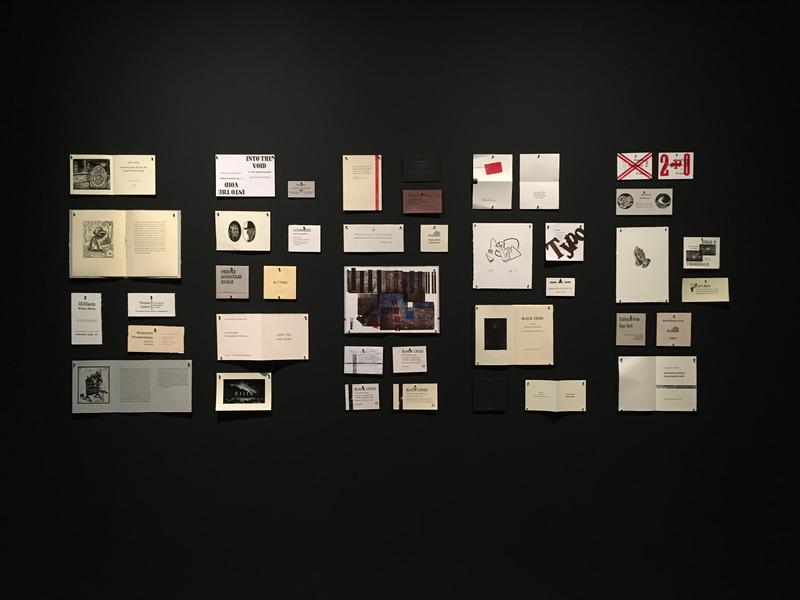 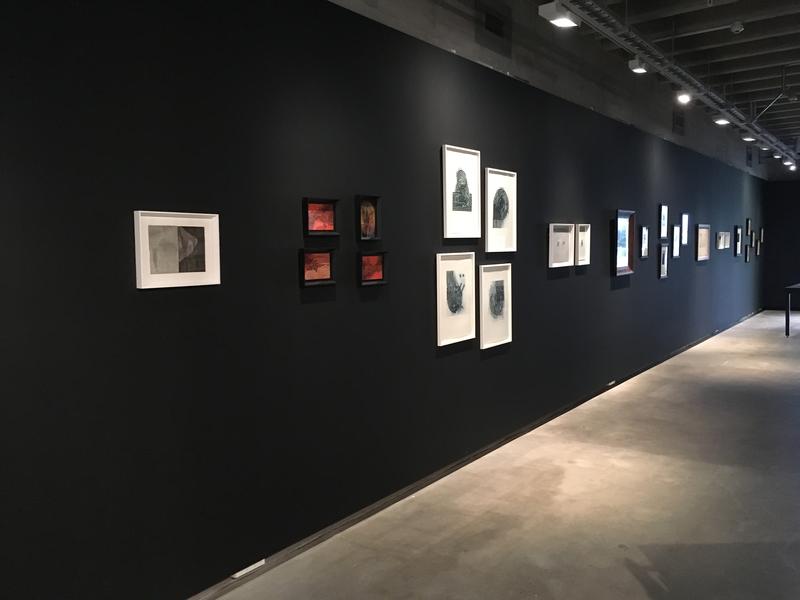 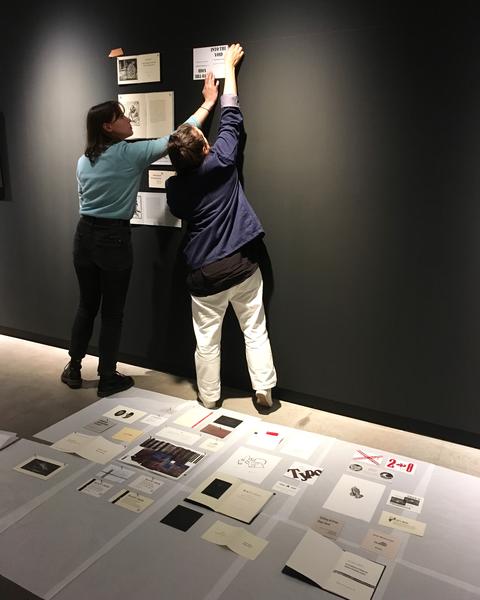 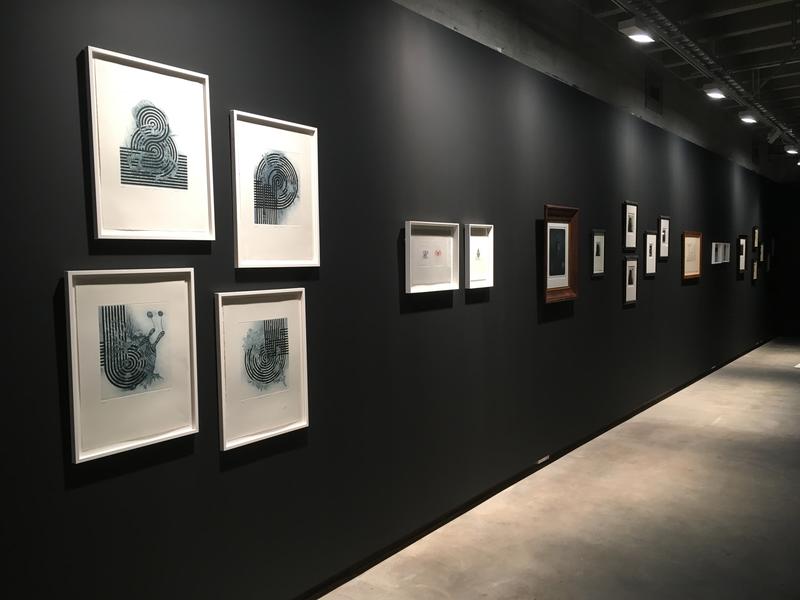 KP&WM: The makers behind the artists explores the work of two Christchurch printmakers, and friends, Peter Vangioni of Kowhai Press and Kate Unger of Watermark Printworkshop, at COCA Christchurch. Working in letterpress and intaglio respectively, both printmakers are heavily embedded in the heart of the Christchurch arts scene, working with a number of New Zealand's most acclaimed artists. The exhibition celebrates the mastery of their craft and the kinship of the collaborative process, featuring prints made with renowned artists including Wayne Youle, Julia Morison, Jason Greig, Tony de Lautour and Nicola Jackson.
​
​Vangioni is a respected curator at Christchurch Art Gallery Te Puna o Waiwhetū and Unger, a graduate of the Ilam School of Fine Arts under the tuition of Barry Cleavin, revered as one of New Zealand's master printmakers.

Vangioni and Unger's work is placed side-by-side, showcasing the broad spectrum of printing methods that both practitioners work in and the harmonious moments in which their practices cross-over. 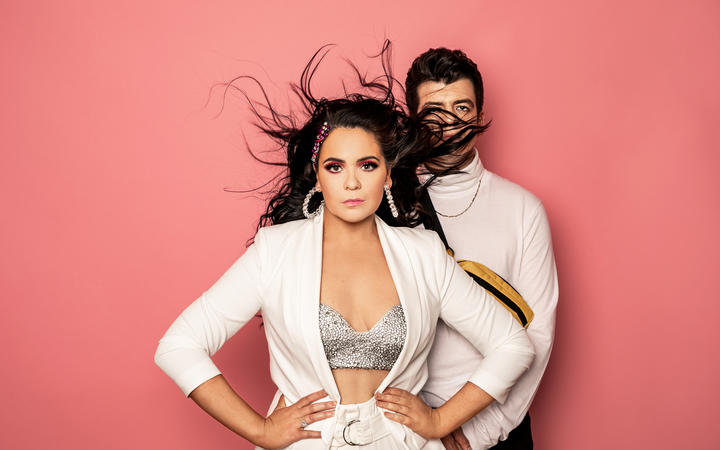 One half of Two Hearts, runner-up in Dancing with the Stars, and so much more besides, Laura Daniel plays Tom Ballard, Crazy Ex Girlfriend and John Mulaney. 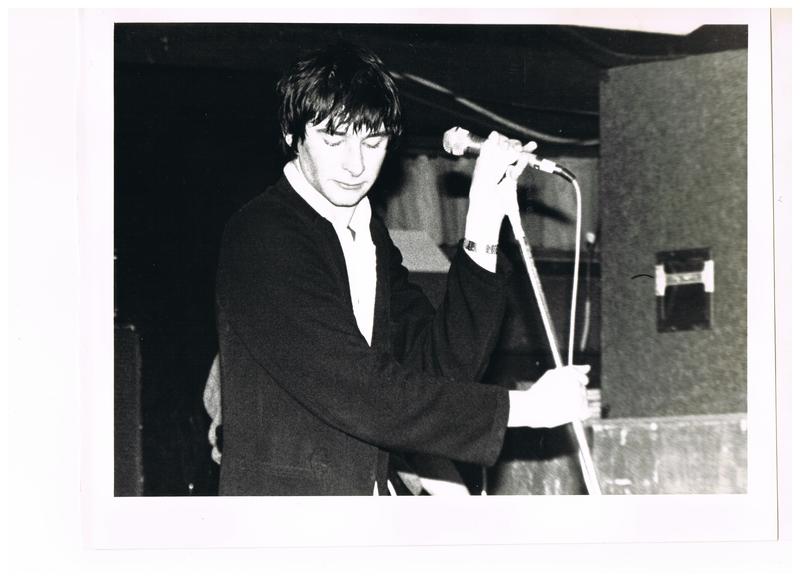 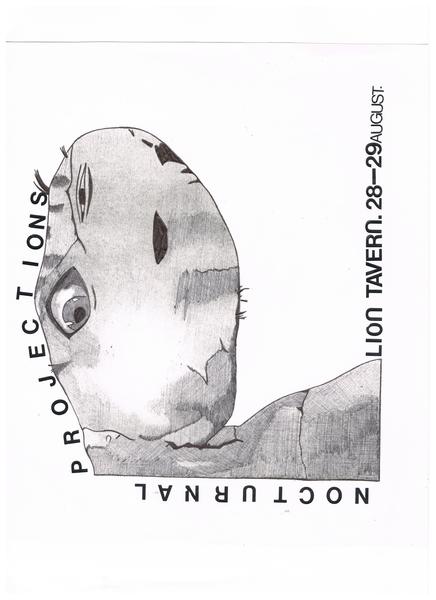 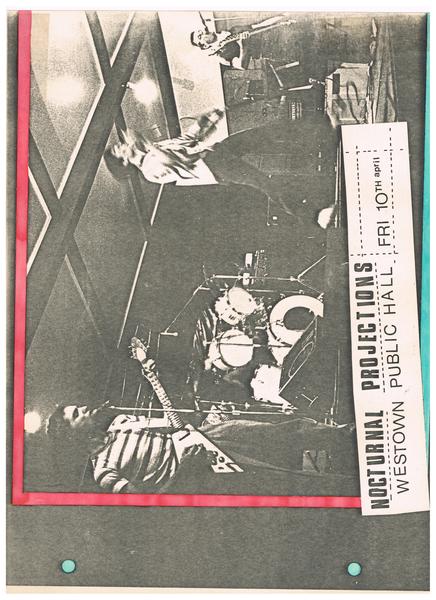 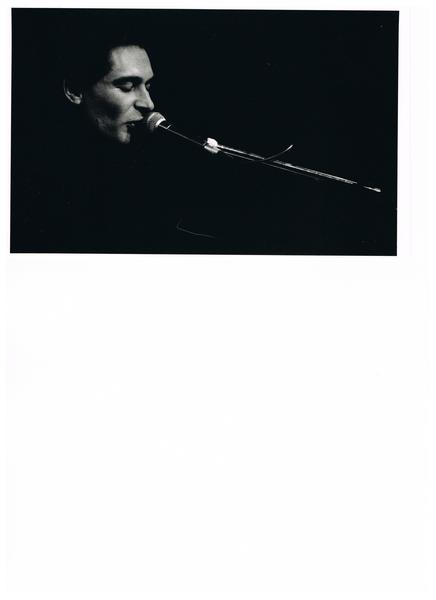 In histories of the post-punk alternative music scene that blossomed in New Zealand in the 1980s Peter Jefferies is a name you'll see many times. Peter still has legions of fans around the world, both for his acclaimed solo career and for bands with names like Plagal Grind, This Kind of Punishment and Nocturnal Projections.

And now Nocturnal Projections as a name has been given as title to a biennial public art and music festival in Dunedin. And for the 2019 festival Peter's involved - his music and original poster art for his first band with his brother Graeme will appear. Mark Amery caught up with Peter, ahead of both the festival and the release of his first album in 18 years. They talked about the past but also Peter's current work teaching songwriting to teenagers, and the musical career that never seems to quite die. 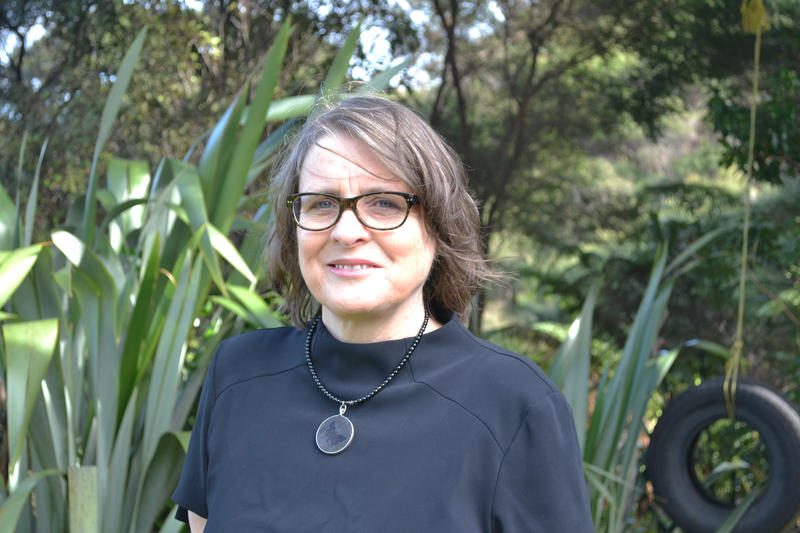 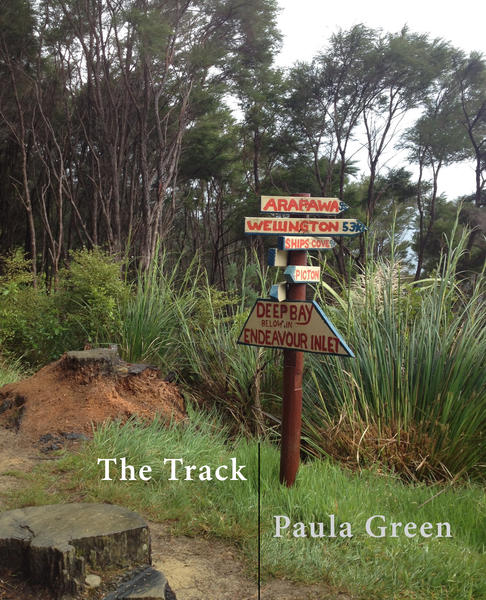 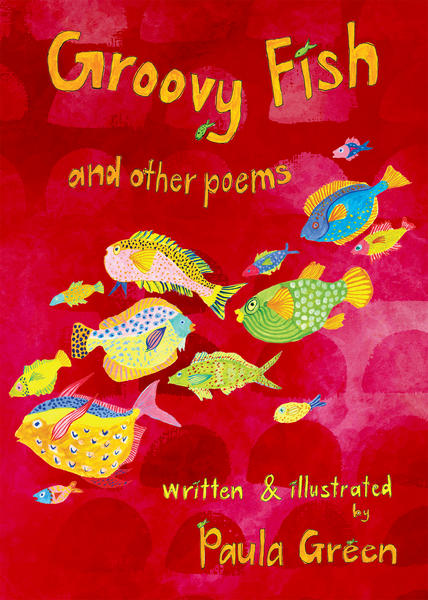 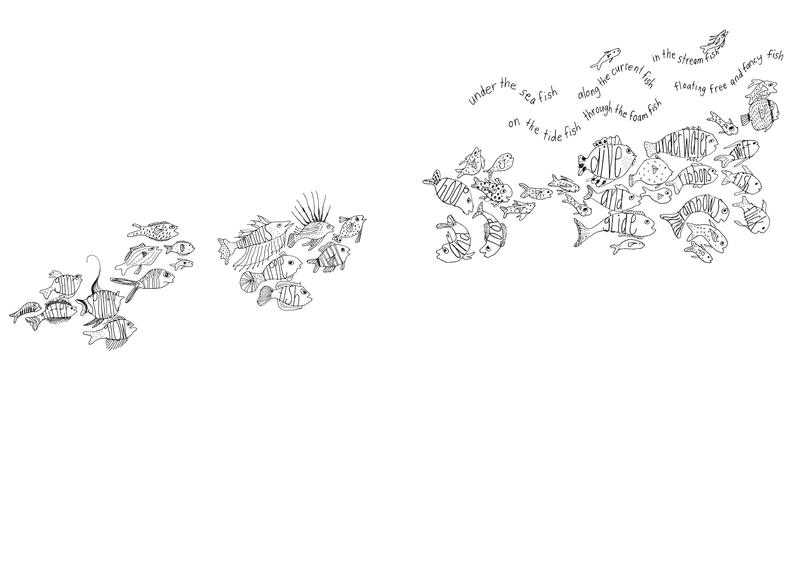 Walking is one of our great national pastimes. But what do you think about to keep the mind off the hunger and pain - especially when you injure yourself along the way?

If you're poet Paula Green it's a no-brainer.  Her latest volume of poetry The Track, chronicles the ill fated hike she did with her husband artist Michael Hight along the Queen Charlotte Track in the Marlborough Sounds in 2015,

It's one of three books with her name on the cover being published within a few weeks of each other.  Her book of poetry for children Groovy Fish includes poems dedicated to school children who provided her with titles to write about.

She also has a book about NZ women poets called Wild Honey out in a few weeks, while at the same time running a web platform for news about NZ poetry: nzpoetryshelf

Groovy Fish, her poetry collection for children, is published by Cuba Press and The Track by Seraph Press.

An epic of cycle couriers and artificial insemination by Allen O'Leary. Some people might find parts of the play offensive. So we advise listener discretion.