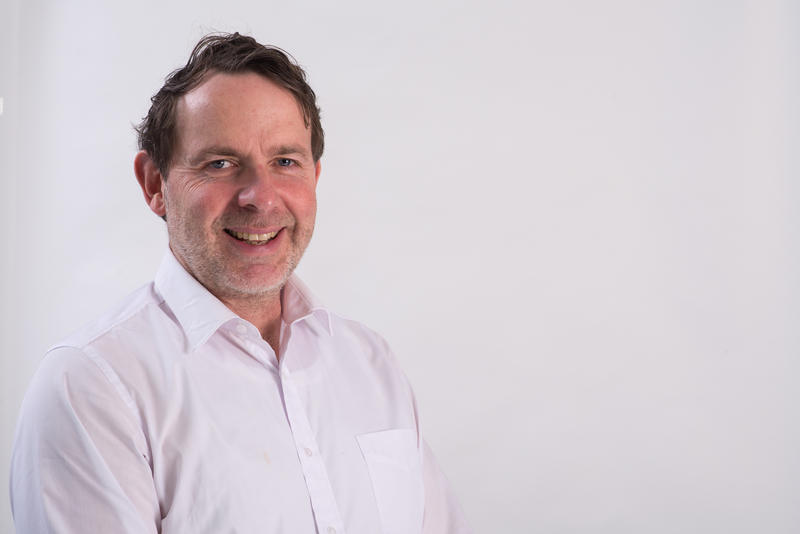 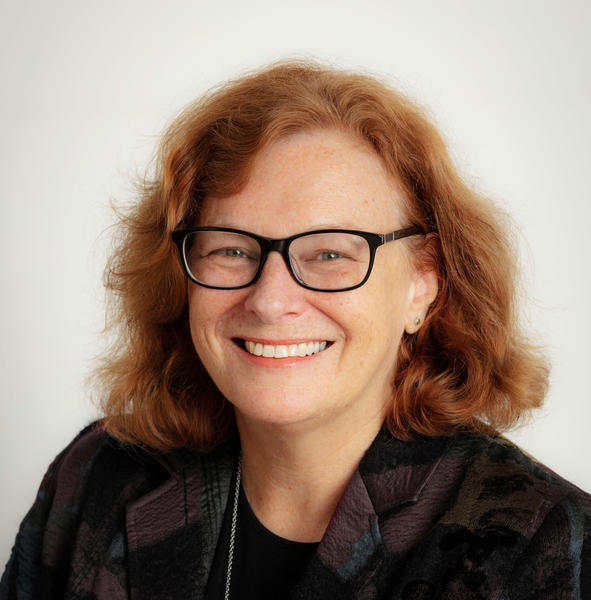 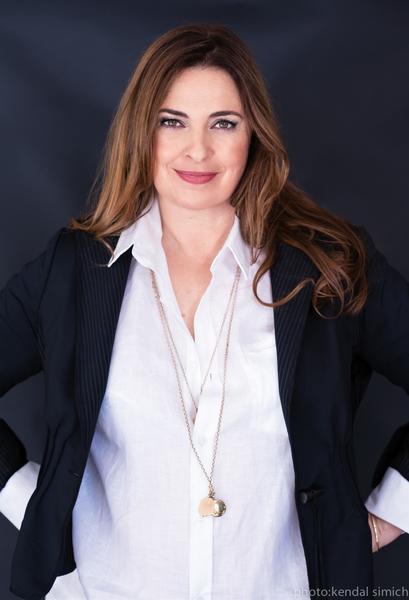 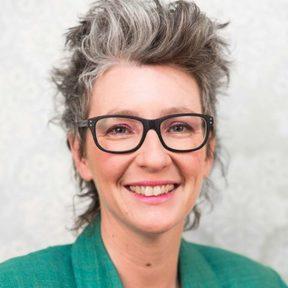 On the eve of the government's wellbeing budget, a Colmar Brunton survey commissioned by New Zealand On Air and Creative New Zealand has found that the median personal annual income for 'creative professionals' is around $36,000 - compared to $52,000 for those earning a wage or salary.  That's below the living wage.

But it varies, depending on who you are.  The highest paid are video game developers, the lowest are dancers.

Prime Minister Jacinda Adern has said she's passionate that a career in the arts needs to be a truly viable option. But can it be? And what are some tangible steps towards improving the artists lot?

Jo's Barbarian Productions are running the Grand Opening Cabaret at Auckland's Civic Theatre on June 14 and Jan's  new album, book and podcast are all called Sportsman of the Year!  Other studies took place in Ireland, and in Australia. 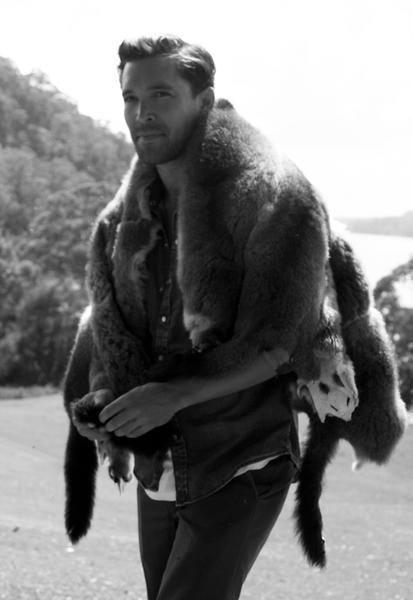 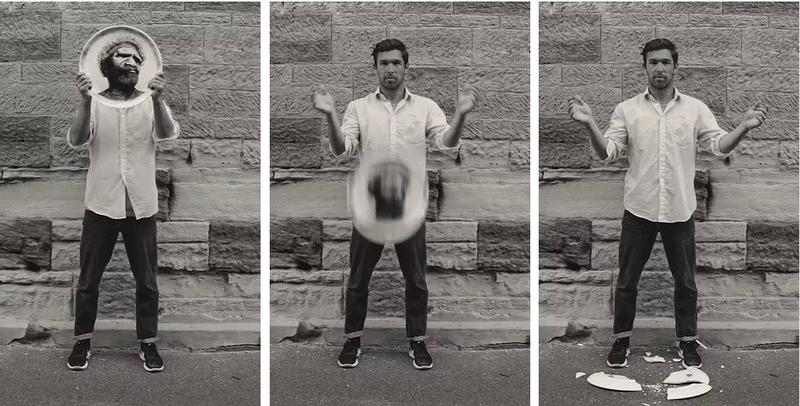 Dean Cross in "Dropping the Bullshit" 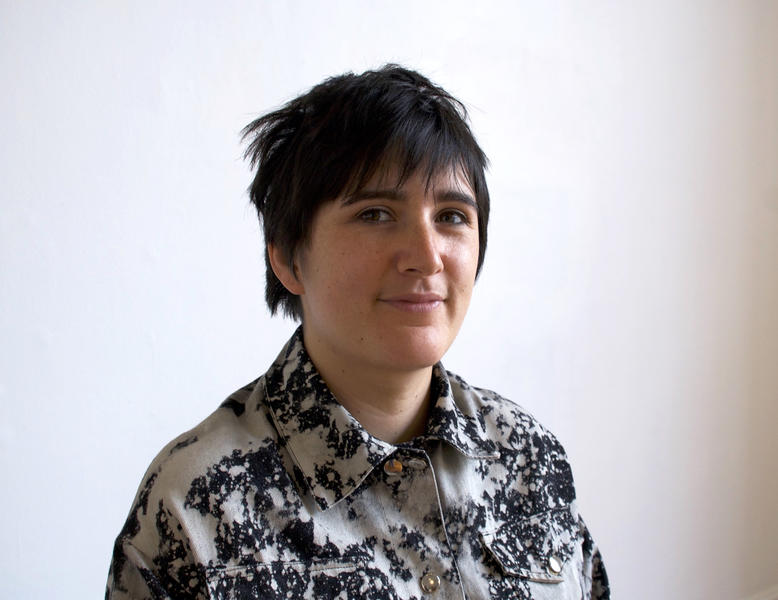 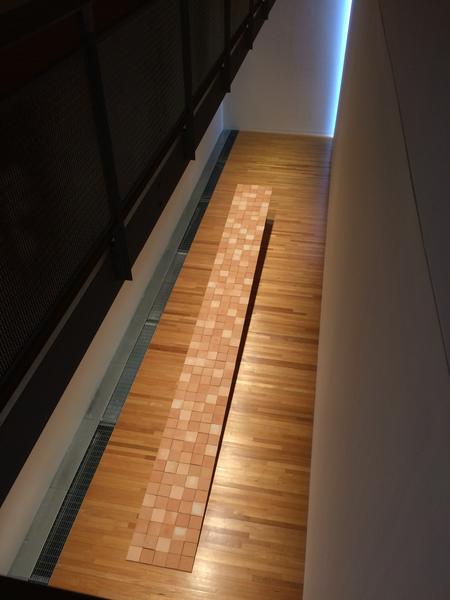 Ana Iti - "Only fools are lonely"

International Artist residency schemes are increasingly popular, but it can be problematic travelling to a new place and making friends.   Welcome then is the inaugural  Canberra Wellington Indigenous Artist Exchange programme. Not only does it support a Wellington artist to go to Canberra for six weeks, but a Canberra-based Aboriginal or Torres Strait Islander artist comes to  Wellington.  And the artists are on hand to help each other acclimatise.

The inaugural pair are Wellington artist Ana Iti, of Te Rarawa descent, and Australian artist Dean Cross of Worimi descent.   Dean was last in Wellington during the New Zealand Festival as a dancer.  Mark Amery talks to Dean and Ana,shortly after they met for the first time.

In that interview Ana mentioned the story of Shona Rapira Davies creating Te Aro Park in Wellington.  There was a famous documentary by Pamela Meekings Stewart about that fascinating story. 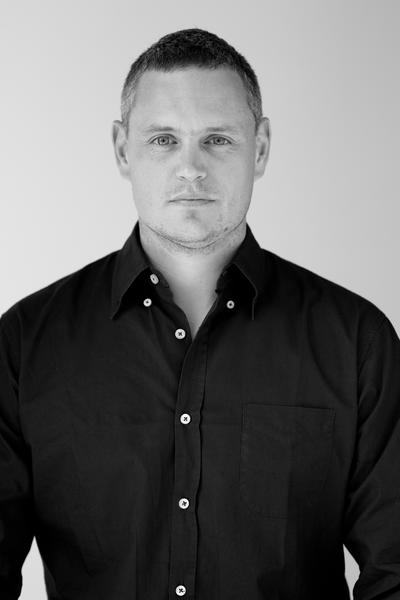 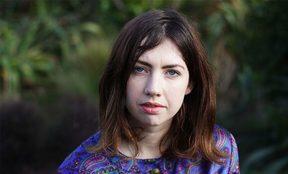 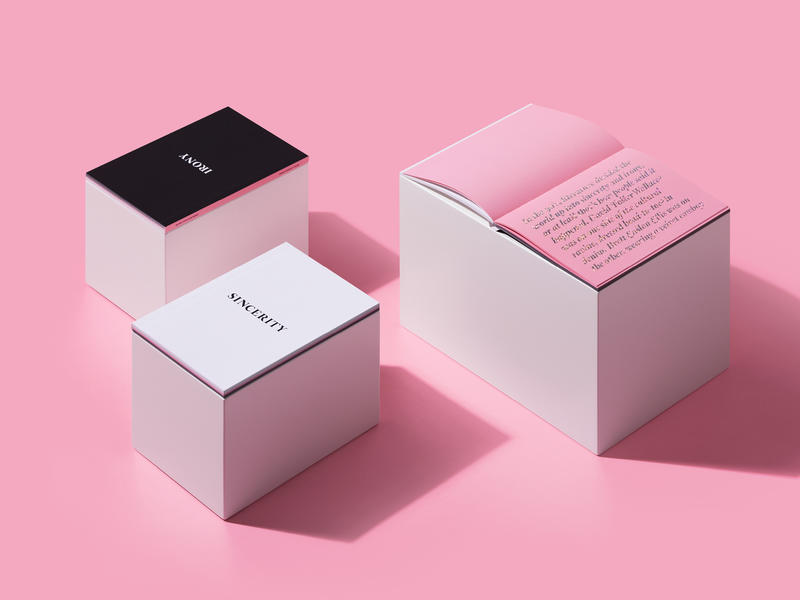 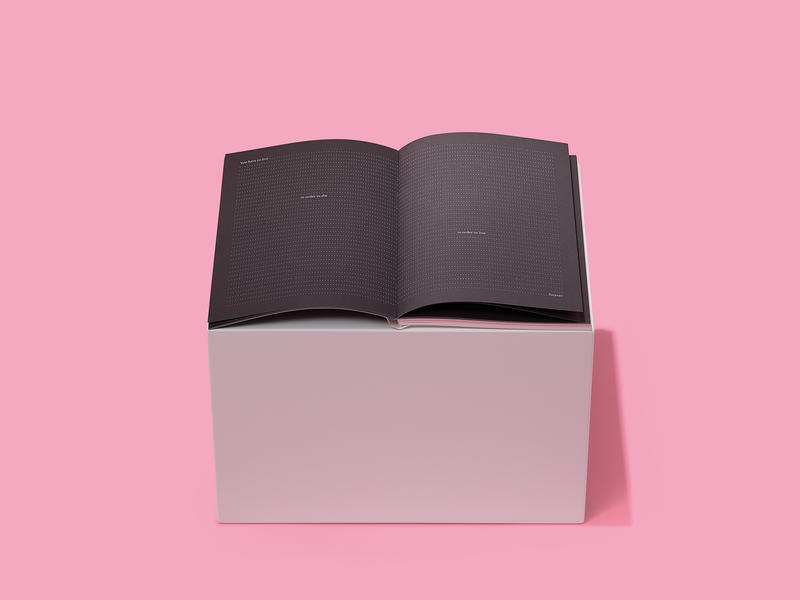 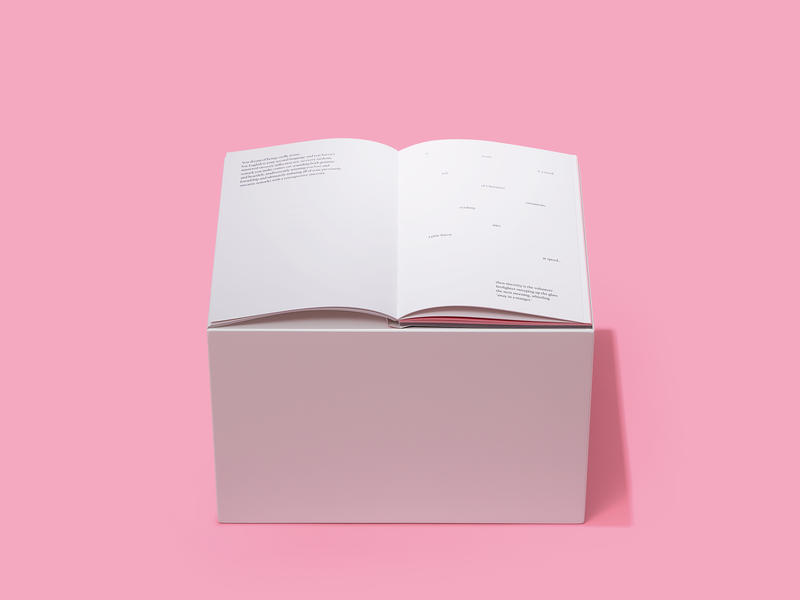 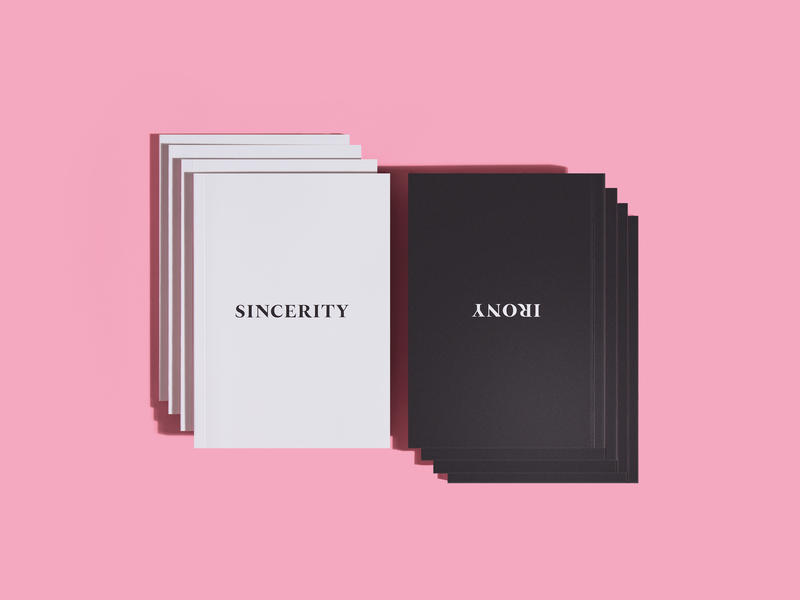 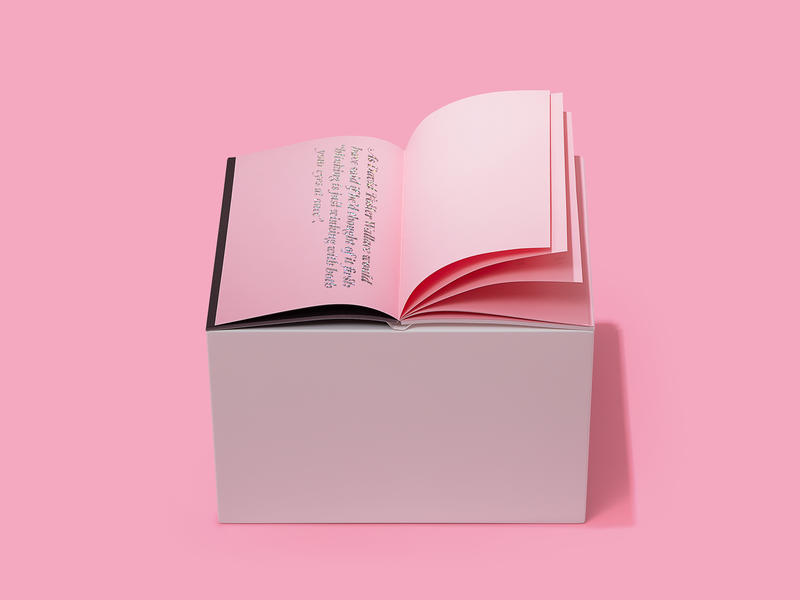 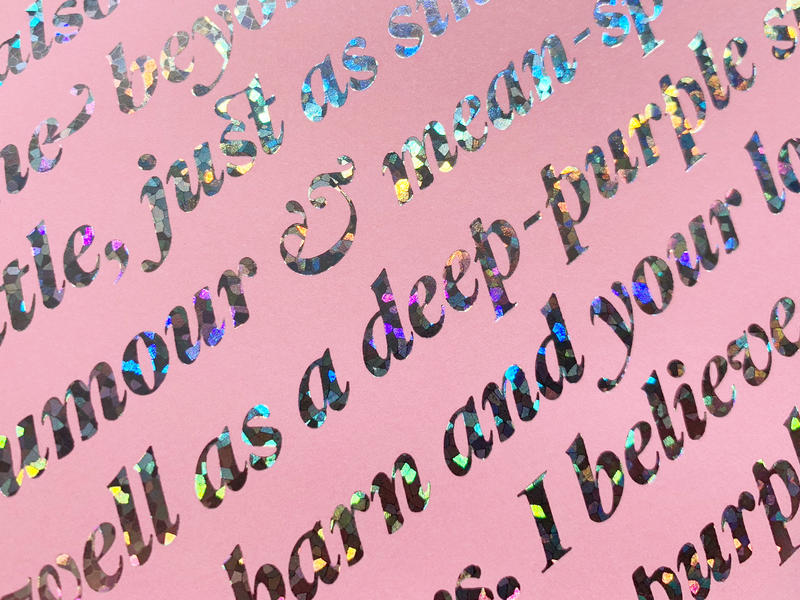 One of the most important - and least credited - elements in literature is the desgn of the type.  Kris Sowersby is one of top in the field in New Zealand, with an admirable aim to come up with a font with a distinct New Zealand accent.

He wanted to spread the word for his new type-face - Heldane. 10 years in the making, it was clearly destined to come out in the standard "type specimen" sheet.

Or it could be presented in a book.  A book of, say, poetry - where the typeface is as important as the words.  And astonishingly Kris got one of our leading contemporary poets involved - Hera Lindsay Bird.  Simon Morris talked to Hera and Kris about the birth of a book called Irony/Sincerity.

It's available exclusively via the Klim Goods Store 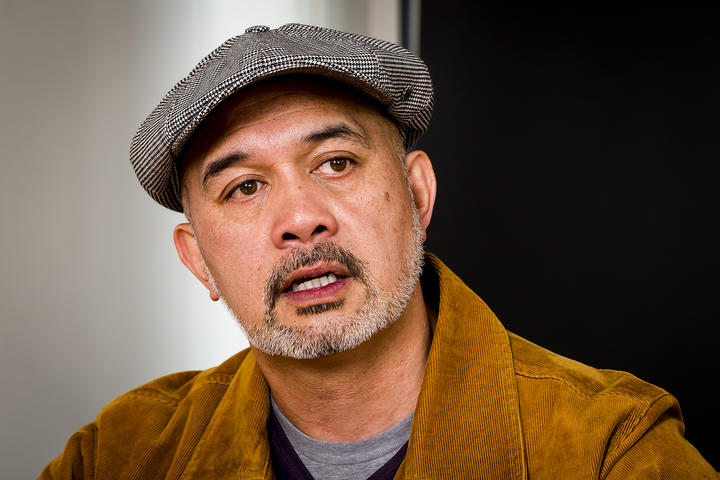 Sometimes a guest on the Laugh Track seems a bit over-qualified for the gig.  Take the great Hone Kouka, MNZM.

What Simon Morris liked most about him is that one of his comedy picks was Simon's review of the film Vai that Hone was involved in - Hone wasn't too impressed!   Hone Kouka's other picks included James Nokise, Wanda Sykes, Rose Matafeo and the TV series Mixed-ish.  Kai Mau opens in Wellington on the 1st of June. 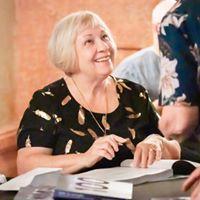 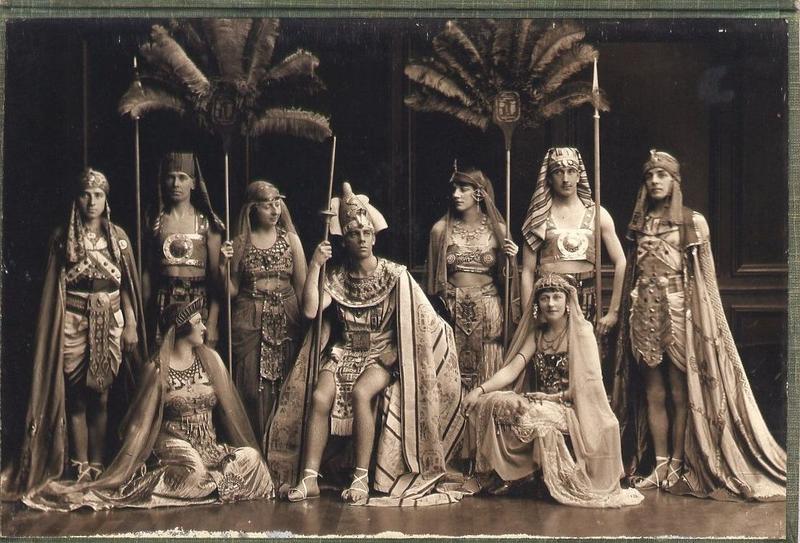 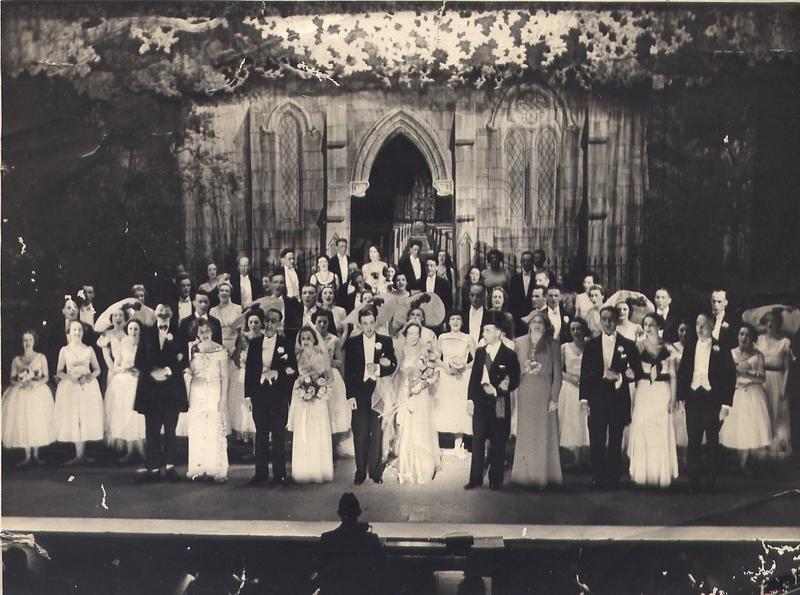 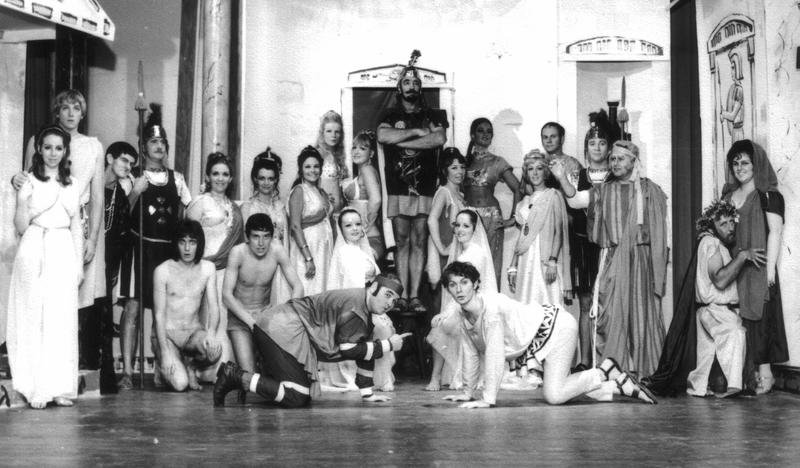 1970 A Funny Thing Happened on the Way to the Forum 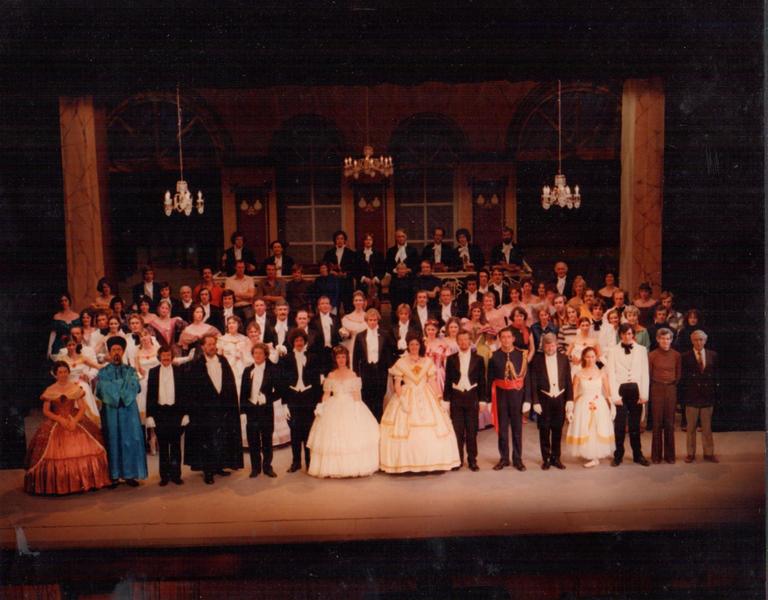 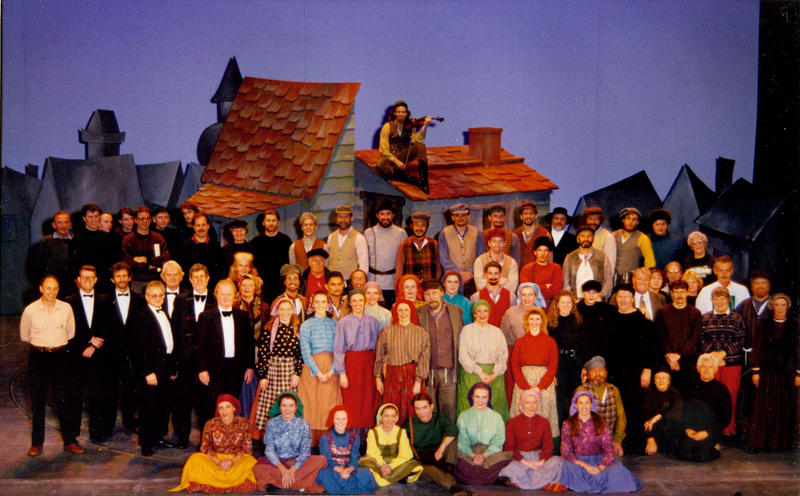 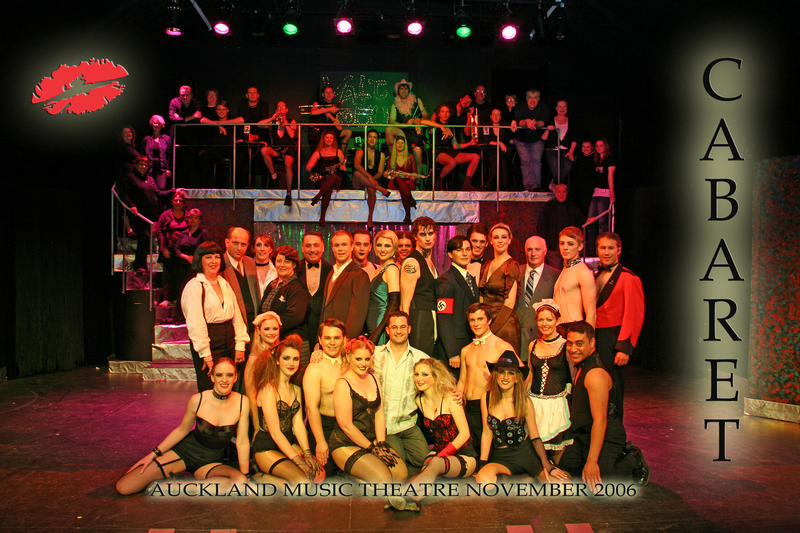 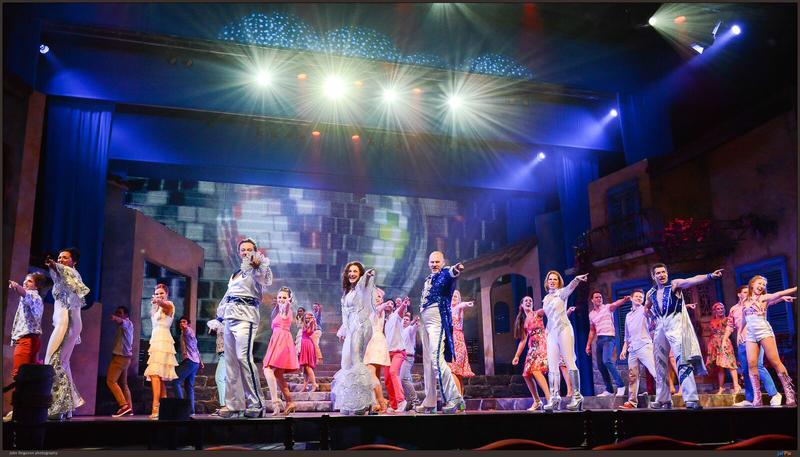 The occasion is being celebrated with a book: Libretti, Love and Laughter. It tells the company's story from 1919 to now, through a wealth of recollections and photographs. And along the way it offers a valuable glimpse into the changes in Auckland City and our society.

Mark Amery spoke to the book's author and trustee Julie Jackson-Tretchikoff, and to the chair of the management team Richard Neame. 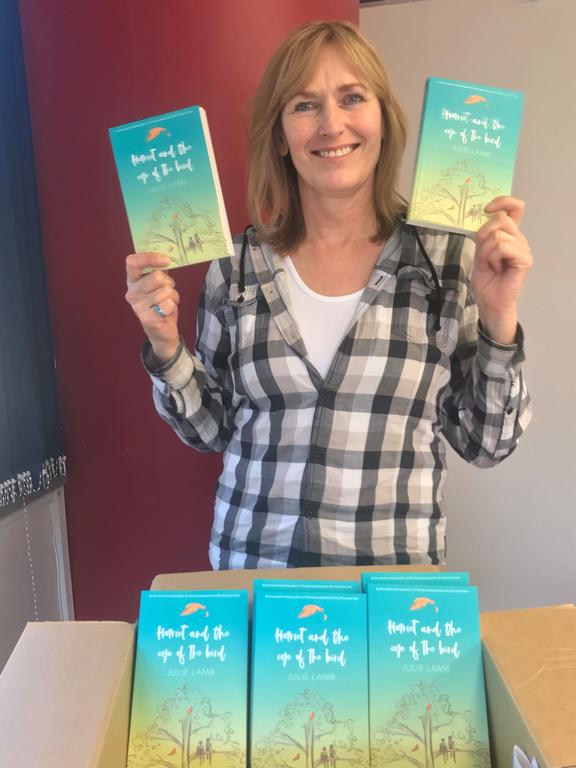 How does it feel when your Dad leaves and your mum moves you to a new town with a new school, and you have to make new friends? Who do you trust? That's Harriet's situation in Julie Lamb's Harriet and the Eye of the Bird, from Wellington's Cuba Press.

Julie's last book, The Discombobulated Life of Summer Rain won her the best first book award at the New Zealand Book Awards for Children in 2017.

The target audience for Harriet and the Eye of the Bird is readers aged 9 to 13. I'm a wee bit older, so I invited my daughter Pearl Amery Zwartz, a true bookworm, to read an extract and discuss the book with Julie.

Julie used to live in the Wairarapa where the book has just been launched, but is now based in Melbourne where we speak to her. 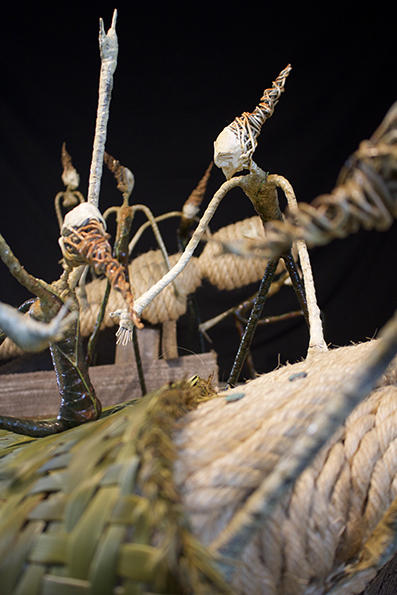 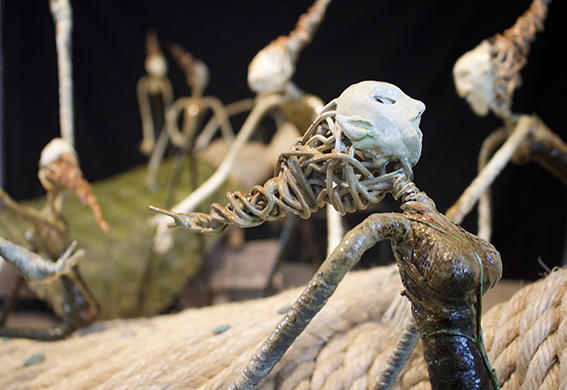 Patupaiarehe, pakepakehā, spities, fairies, goblins.and huldregubben... Those are just some of the names for the mythical little people found in stories around the world.  And one scary myth is of them stealing bodies.

Bodysnatchers. That's the name of a new art installation at the wee The Golden Bay Museum, Te Waka Huia o Mohua in Takaka.

It concerns the disappearance of the bodies of Scandinavian flax traders who drowned in the Bay way back in 1825.  Artist Toy Murchie tells Mark Amery the whole spooky story.

Today's drama is a Stephen  Walker play that takes a  light-hearted look at the clash between multi-national corporations and conservationists.