This Sunday on Standing Room Only, your arts and culture radio show from 12.30pm, Mark Amery is standing in for Lynn Freeman. First up, Simon Morris looks at children's television on the first anniversary of Heihei, TVNZ's Netflix for kids,then considers the new Chills documentary on At The Movies.  This is New Zealand Music Month, so our musical theme is the music of Shayne Carter, and Mark also talks to Bic Runga, currently on a residency at the reopened Christchurch Arts Centre.

We also focus on museums: we head to Tairawhiti and Kaikoura to talk about the effect of biculturalism on New Zealand museums, while Seb Chan from the Australian Centre for Moving Image discusses the use of technology for new museum experiences.  We talk to the Arcade Theatre Company about Dunedin theatre a year after the closure of the Fortune Theatre, and Tracey Slaughter reads from her cracker poetry book that takes inspiration from Karen Carpenter and all things '70s, Conventional Weapons.

Canadian comedian Phil Nichol is our guest on The Laugh Track, and today's Drama is Exchange by Lauren Jackson. 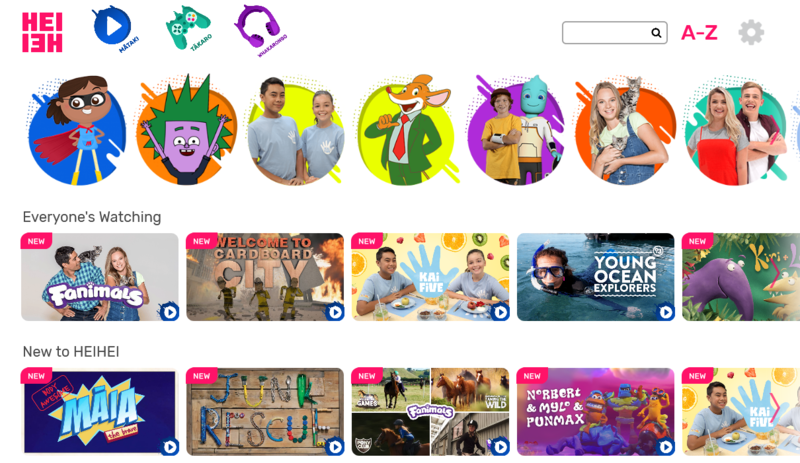 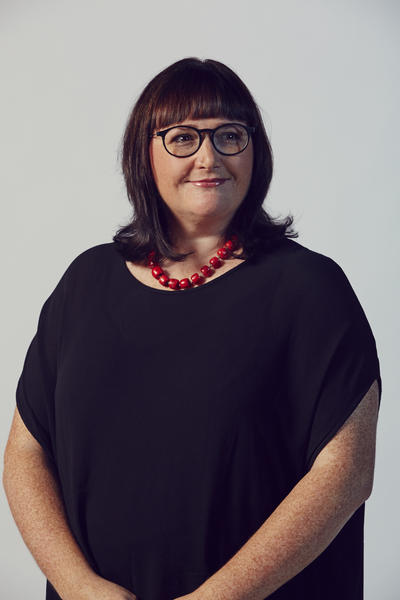 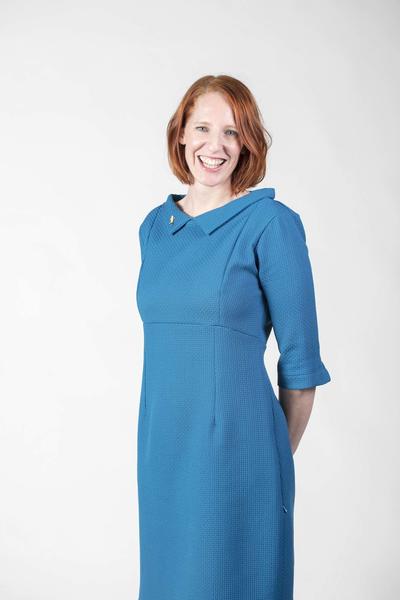 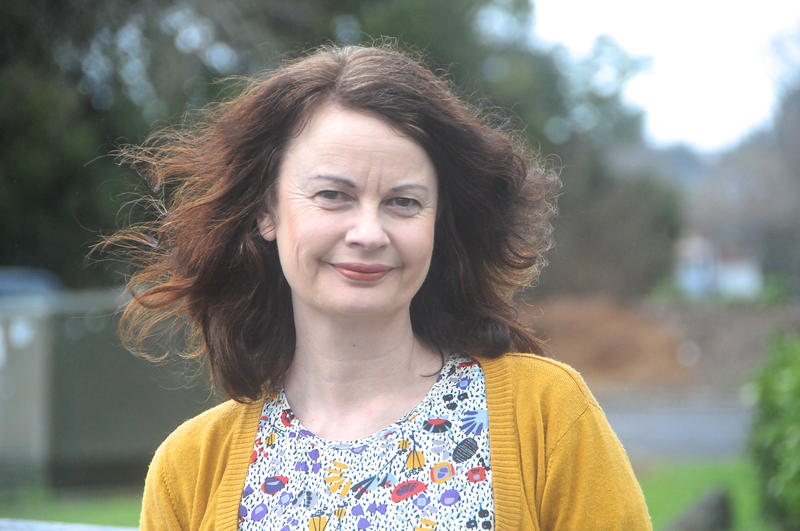 Children's television has changed. These days, kids are as likely to be glued to YouTube as they are to be watching old-fashioned linear TV.

And that's a worry for some, and it's why parents demanded an on-line safe space for children, particularly the five to seven year olds. That space is called Heihei - and this month it celebrates its first birthday.

Simon Morris reviews the New Zealand documentary The Chills - the Triumph and Tragedy of Martin Phillips, and two American comedies - The Hustle and Long Shot.

1:31  Bic Runga gets a residence at the Christchurch Arts Centre 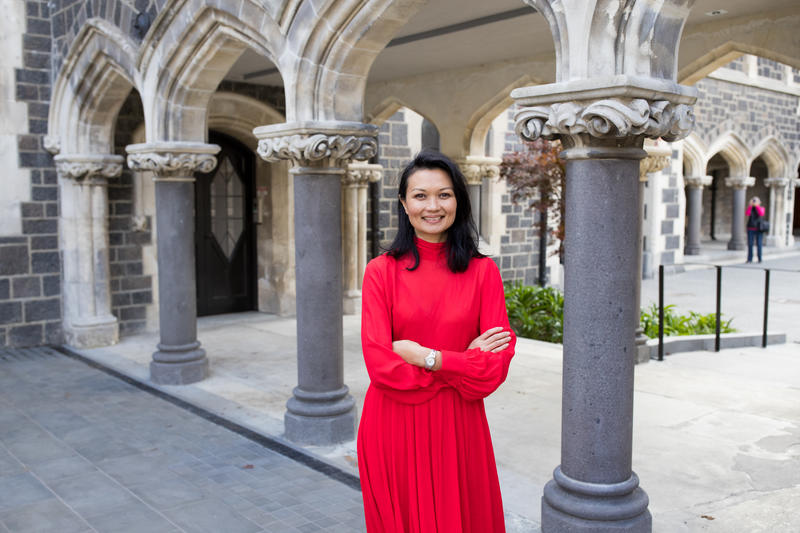 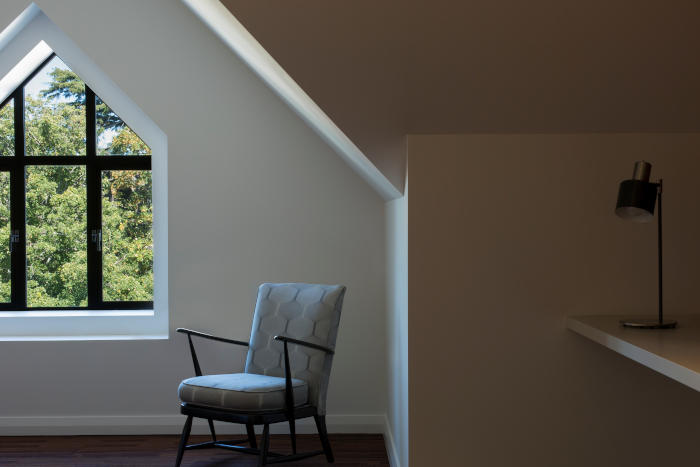 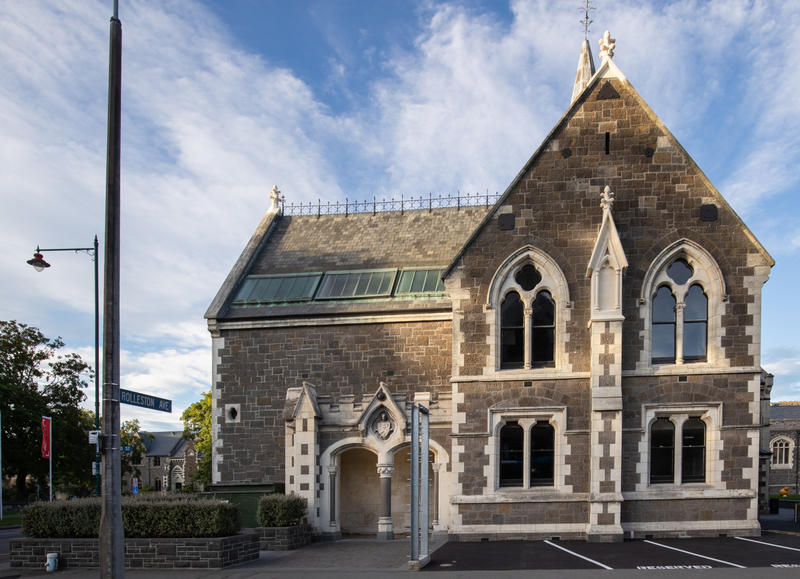 The beloved Christchurch Arts Centre - built in the 1870s - has slowly been reopening after repairs and restoration.  An open day last weekend saw the public getting their first look into the complex's school of art building since the earthquakes.

One beneficiary has been singer-songwriter Bic Runga, who has kick-started the Arts Centre Te Matatiki Toi Ora's revived Creative Residencies programme. She tells Mark Amery she's been trying out all sorts of new things.

Applications for Bic's song-writing workshop in Christchurch in early July close on Friday 31 May. Details here 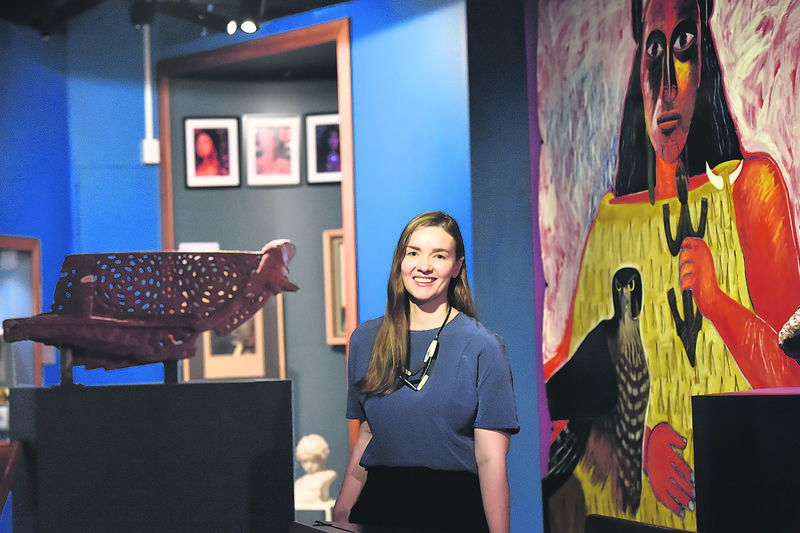 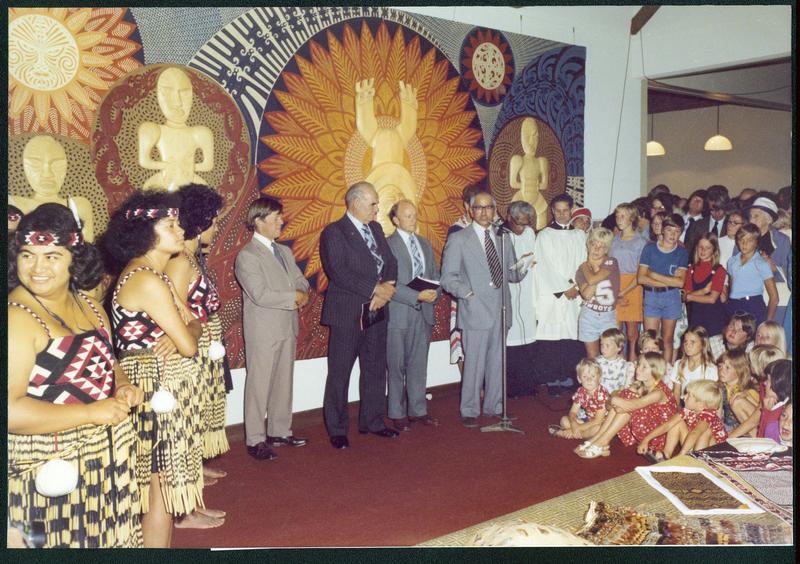 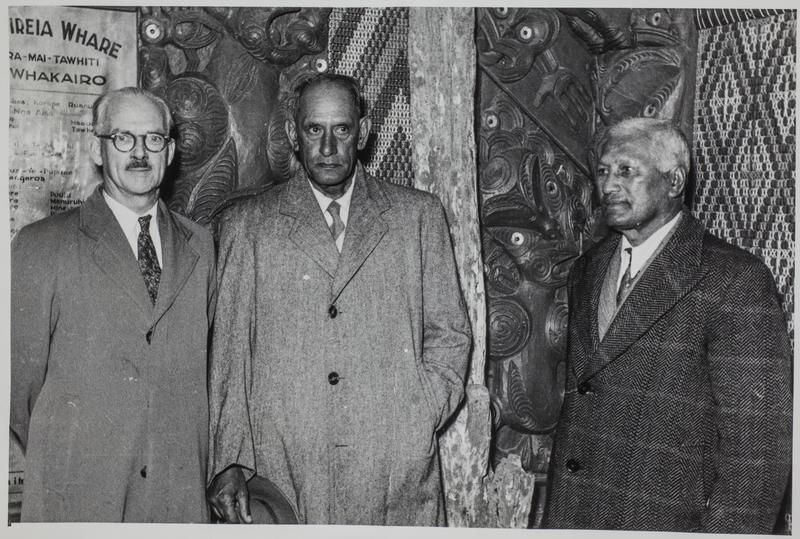 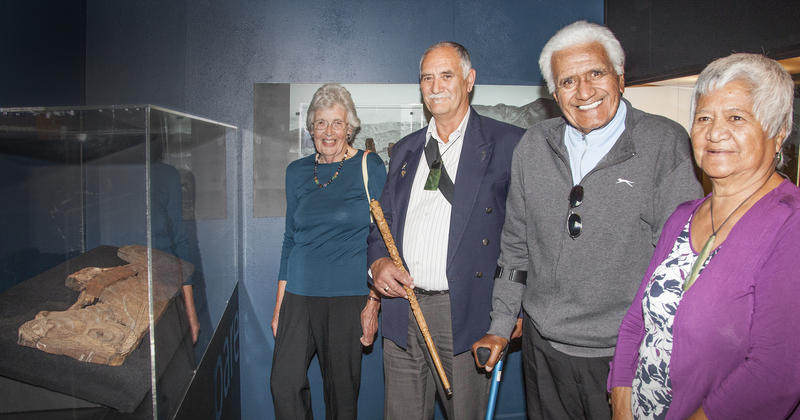 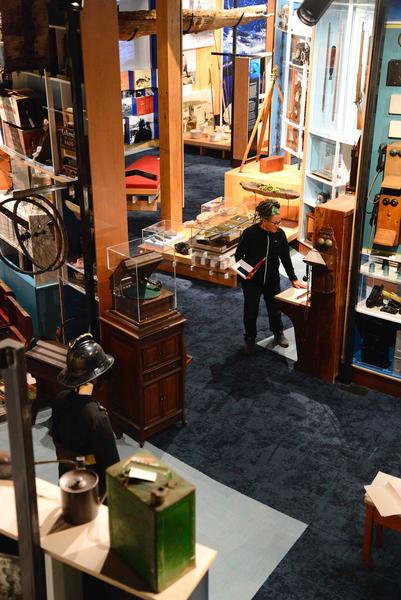 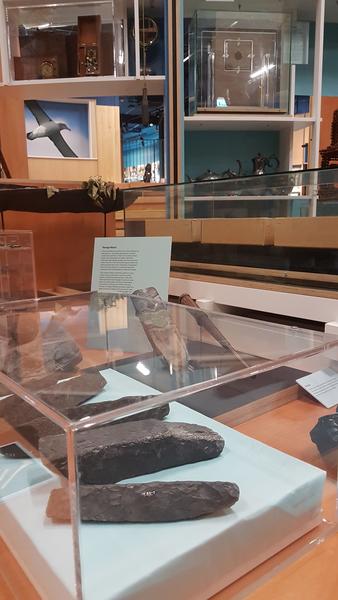 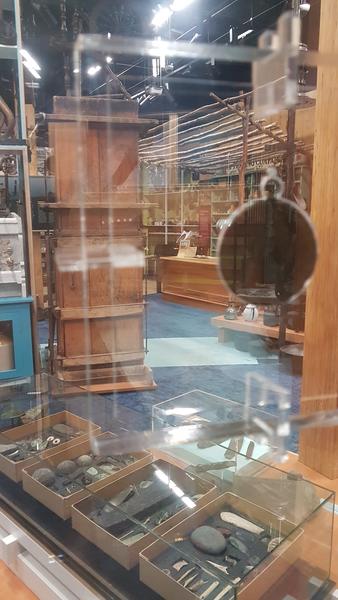 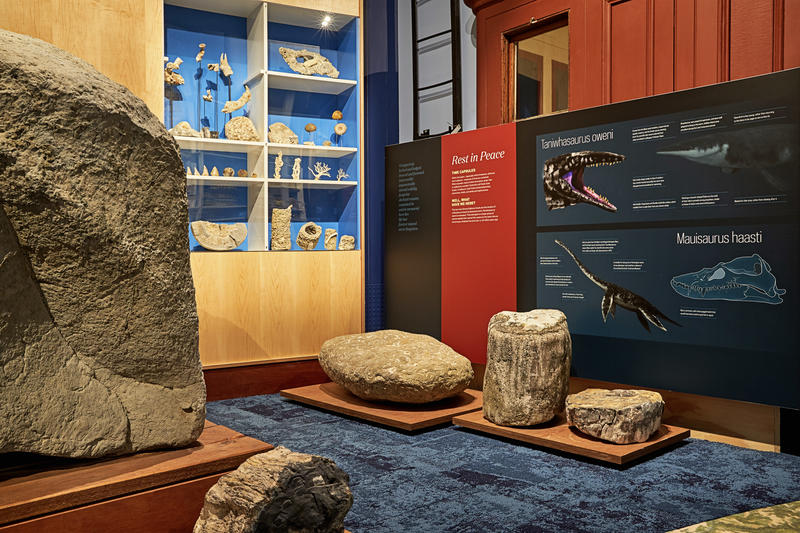 Recently it was announced that the hotly-debated statue of Captain James Cook atop Titirangi Hill in Gisborne is to be moved to the local Tairawhiti Museum.

The move coincides with the equally controversial nationwide Tuia Encounters 250 programme, commemorating the first onshore meetings between Maori and European. Already some Maori have called for a boycott.

At the same time Museums Aotearoa Conference - Ko Aotearoa Tenei - at Wellington's Te Papa 2019 has placed the Treaty of Waitangi back at the centre of museum discussion.

Welcome to biculturalism 2019. It's the subject of presentations from two regional museums as part of the conference.  Mark Amery talks to Eloise Wallace, Director of the Tairawhiti Museum, and to Te Awhina Rangimarie Arahanga, a curator at Kaikoura Museum. 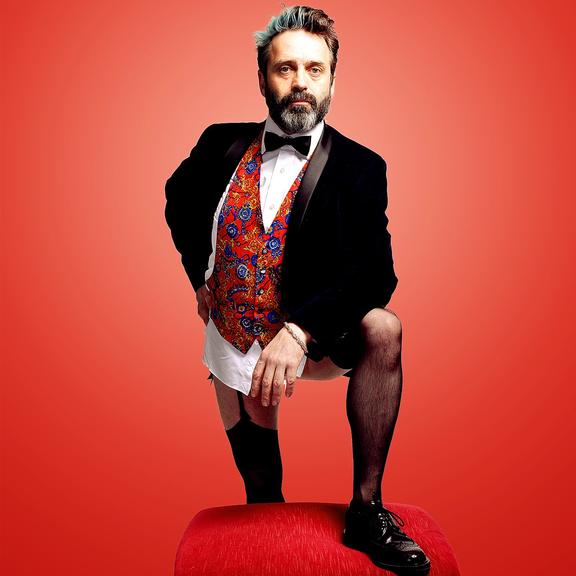 There are a number of comedians trading under false pretences these days.  Among those flying fake flags are Danny Bhoy - who's not Irish - Dai Henwood - who's not Welsh, and now Phil Nichol.  Phil sounds Canadian but apparently he's not really.

Phil Nichol's one of the stars of the New Zealand Intenational Comedy Festival, with a show called Your Wrong, that promises to "question the nature of understanding".  Phil's picks on the Laugh Track include Phil Kay, Billy Connolly, Tom Stade and Yuriko Kotani.

2:25 The Arcade Theatre Company is on fire! 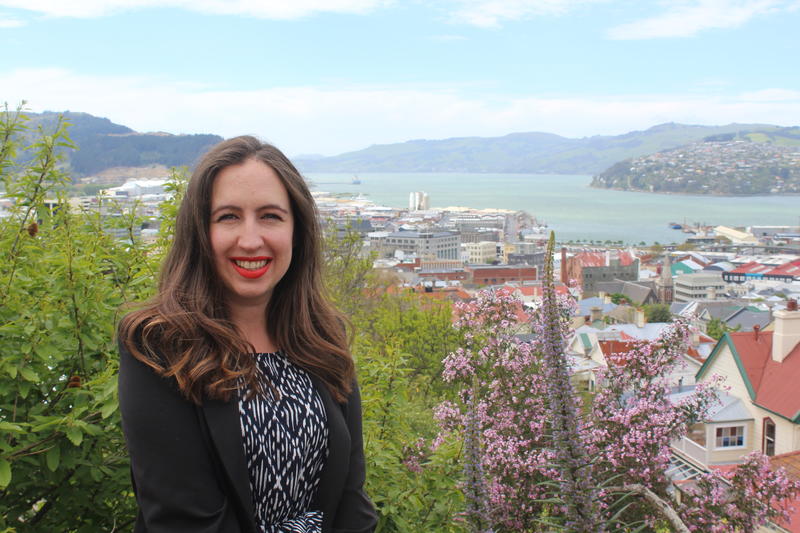 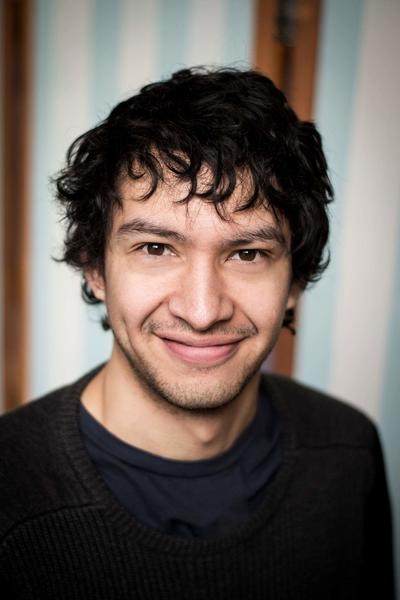 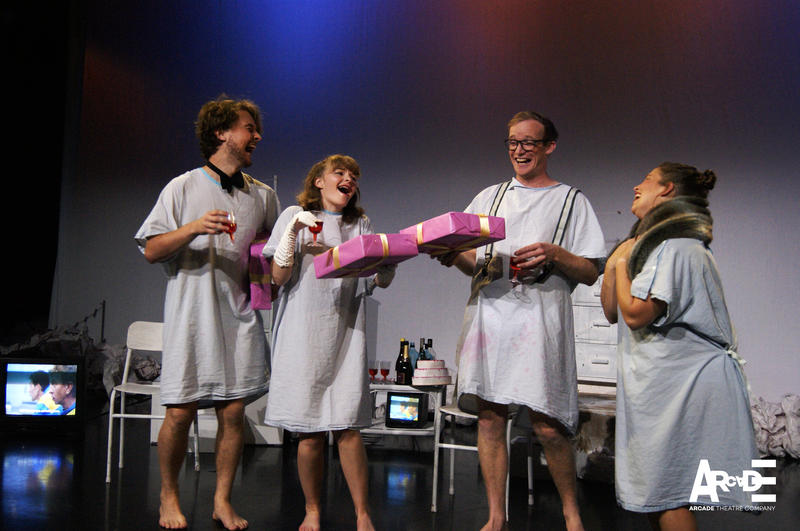 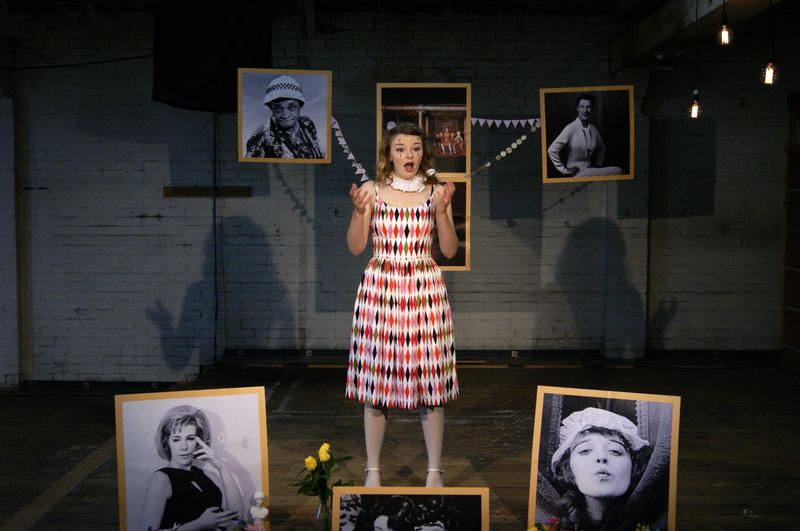 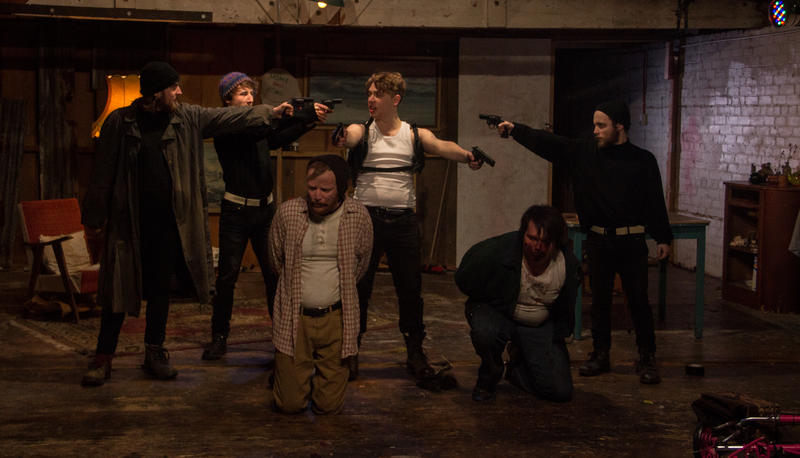 A year ago saw the closure of Dunedin's long-running Fortune Theatre. A review has started on the state of Dunedin theatre, and in April consultants Charcoal Blue reported back on phase one, noting the compromised state of venues in Dunedin as an issue.

But meanwhile, at least one phoenix has risen from the Fortune's ashes. Arcade Theatre Company has just launched a season of three plays to be produced over the remainder of this year. Mark Amery talks to Arcade's general manager Kate Schrader and actor Trubie-Dylan Smith .

The Arcade Theatre Company production of Ionesco's The Bald Soprano opens 24th of May.

2:40 Tracey Slaughter's memories of suburbs in the Seventies 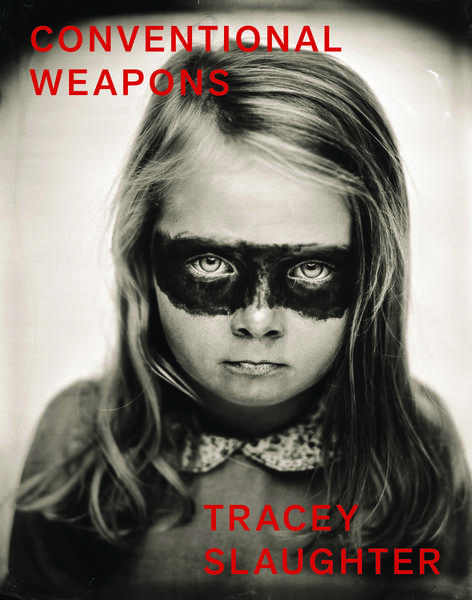 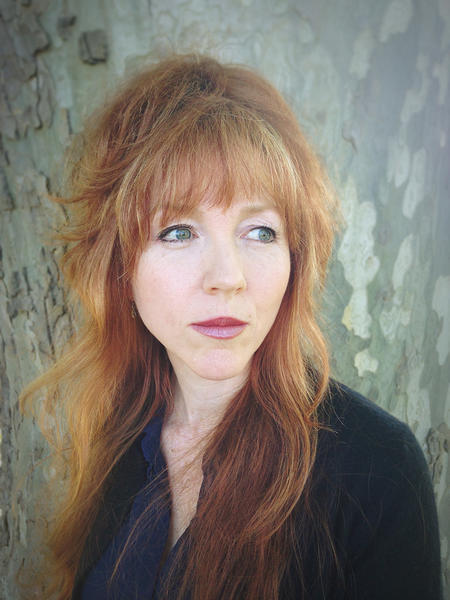 Macrame pot plant holders, Tupperware, cork tiles and corduroy beanbags, and the yearning soundtrack provided by the Carpenters.  In Tracey Slaughter's poetry collection Conventional Weapons the surfaces and sensations of the suburbs of the 70s come through red hot. These are poems charged with the electrical thrill of sexual and romantic awakening.

Mark Amery talks to Tracey about her first book since her celebrated collection of short stories Deleted Scenes for Lovers. The eyecatching cover for the book is by photographer Paul Alsop.

Conventional Weapons is published by Victoria University Press, for whom congratulations are in order.  Another of their writers, Helen Heath's book Are Friends Electric? has taken out the Ockham NZ Book Award poetry award, while another VUP poet Tayi Tibble received the Jessie Mackay Best First Book Award

Conventional Weapons is available online and at all good bookshops. 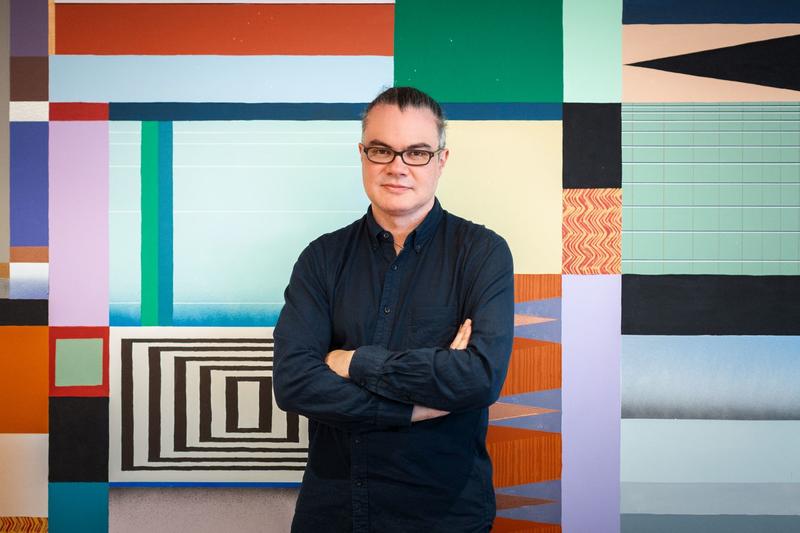 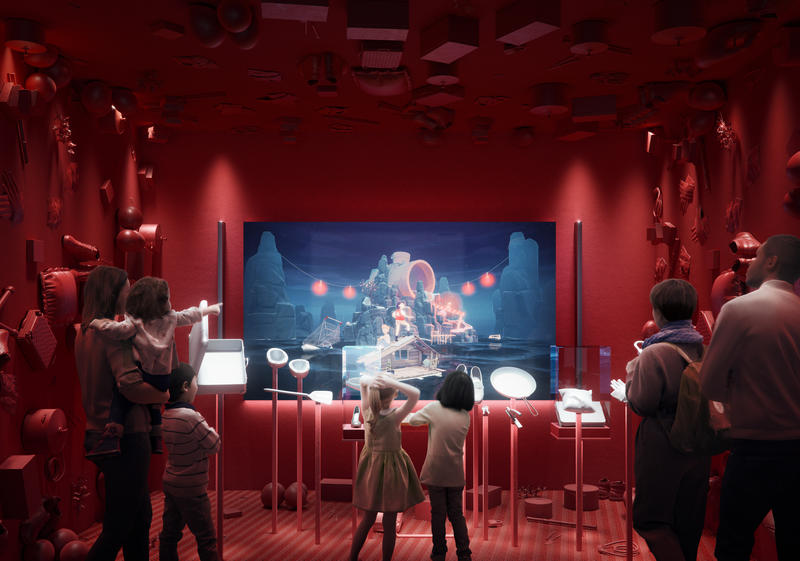 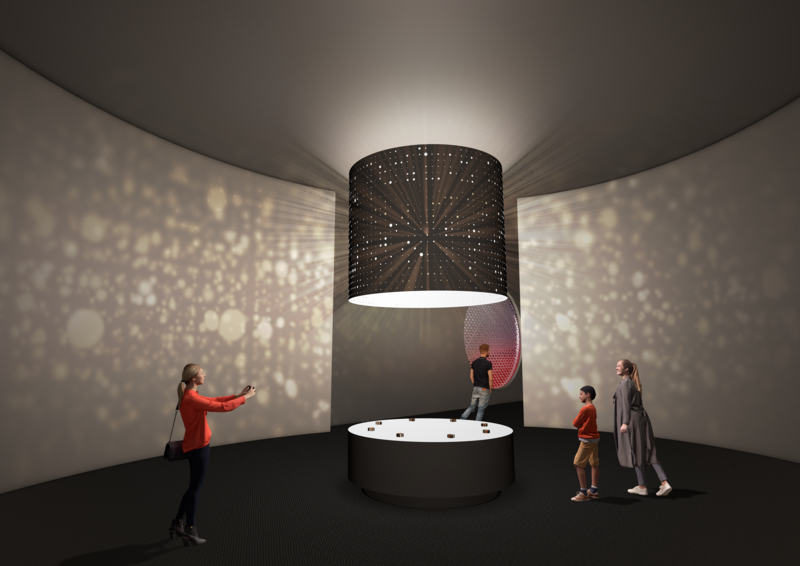 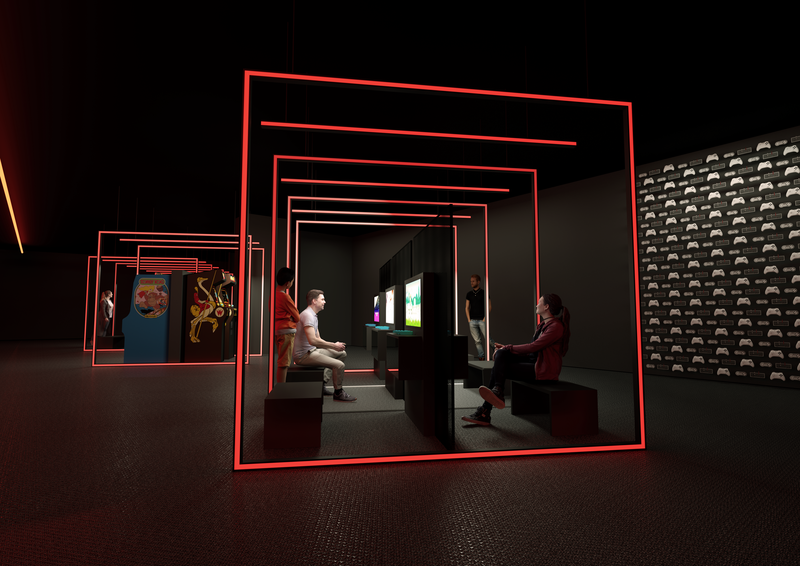 In the world of museums, libraries and galleries these days, we're regularly reminded we have to keep up with current trends.   And that means harnessing technology to attract audiences, to keep them - and to get them coming back for more.

One of the leading examples is the Australian Centre for Moving Image in Melbourne.  And the man currently in charge of making it pop is Chief Experience Officer, Seb Chan.

Seb's reputation precedes him - he's regularly described as a "rock star in the arts and culture sector".   Simon Morris spoke to him in Melbourne, and asked him if technology really is the answer, and if so, what's the question?

Seb Chan is giving a keynote speech, alongside local speakers, at Auckland Museum on Tuesday afternoon.

A quarter of a century ago in 1994 Nelson Mandela was elected South Africa's first black president... The Channel Tunnel opened, and Germany's Der Spiegel became the first established print magazine to go on-line.

And - that's the destination for our Drama hour this afternoon. Lauren Jackson takes us back to 1994 as four Kiwi teenagers begin a year as overseas exchange students.