Standing Room Only for Sunday 17 December 2017

Justin Gregory speaks to him in Nelson, just before he sets off on another adventure into the Kahurangi National Park.

Something happened this year to Chinese New Zealand theatre; it broke into the mainstream.

Playwright Renee Liang premiered her opera The Bone Feeder at the Auckland Arts Festival. Mei-Linn Hansen's play The Mooncake and the Kumara toured the country and in Auckland, theatre maker Alice Canton brought questions about identity to a big stage with her post-dramatic production, Chinese/Other.

Alice tells Justin Gregory that while she's delighted by all the acceptance, she worries a little bit about losing some of that outsider energy. 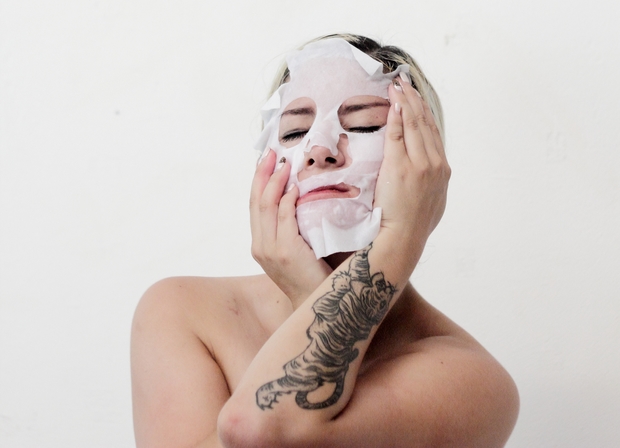 12:40 Under My Dark Umbrella: The Grimshaw Sargeson Fellowship 2018 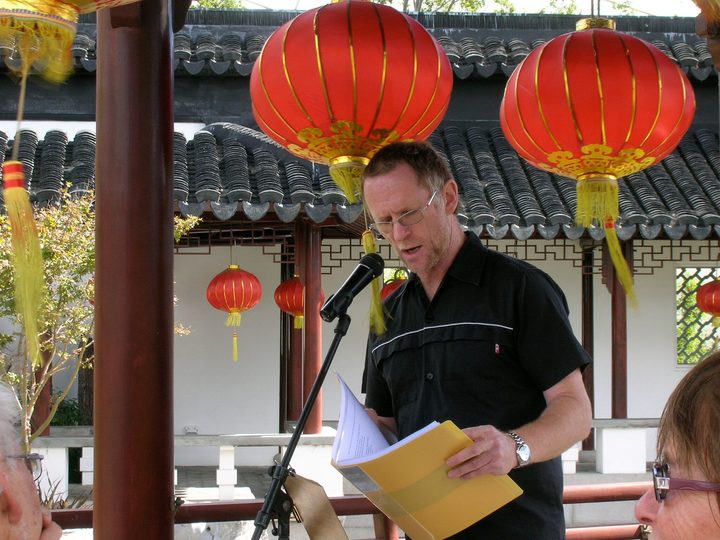 The Grimshaw Sargeson Fellowship has been announced, awarding two writers a four-month residency each in the Sargeson Centre in Auckland. They are: Auckland playwright and actor Carl Bland, who will be writing a hostage drama set in a pie shop, and Dunedin poet David Howard, who will be summoning the ghost of Katherine Mansfield for a seance.

David has been committed to writing since he was a teenager, but was forced to put his literary future on hold to support a young family - which he did through a successful pyrotechnic career. Justin Gregory speaks to him about poetry, pyrotechnics, and the paranormal.

Simon Morris looks back on 2017 - a year of two Star Wars films, two Lego films and two films mostly about Dunkirk. It was also a year that finally did a little more than pay lip-service to the idea of inclusiveness - Moonlight, Wonder Woman and black horror-comedy Get Out. 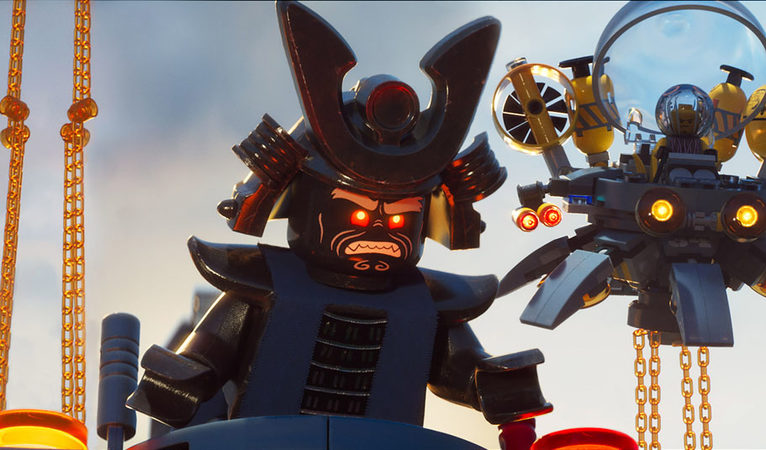 They're calling it the Snexit; Basement Theatre's long-serving development manager Sam Sneddon is quitting to go back to acting.

It's been six years since Sam agreed to help Charlie McDermott and Sophie Henderson run Auckland's developmental theatre space. In that time, 600 different shows have been through and the Basement has changed from a make-do eyesore to an adaptable and enjoyable place to see a show.

But as Sam tells Justin Gregory, he still vividly remembers the early days of the Basement. 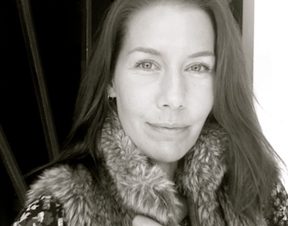 What sorts of things do people write about? What rises to the top and what sinks out of trace? And most importantly overall, Do we have a New Zealand voice? These are all questions that Auckland academic Erin Mercer gleefully tackles in her latest book. It's called Telling the Real Story which is a bold claim for a writer.

Actor and singer Amanda Billing is in 2018’s Pop-up Globe season as Lady Macbeth. Her comedy picks come from Bridesmaids, Monty Python, Eddie Izzard, and Steve Coogan and Rob Brydon in The Trip. 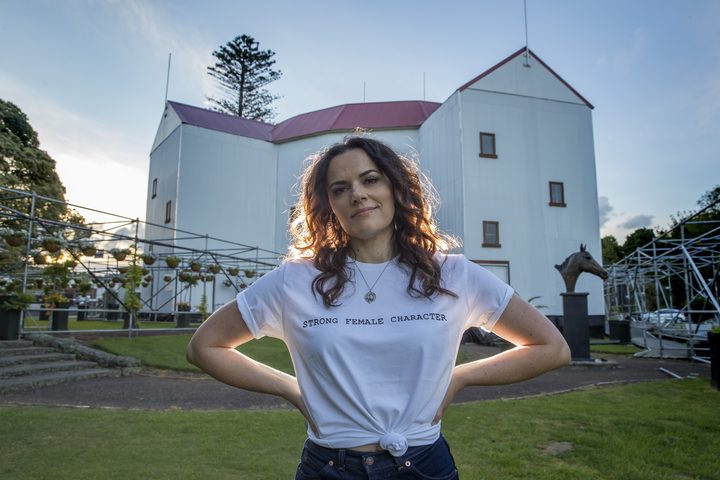 In the late 1950's a group of New Zealand potters decided to get serious about who they were and what they wanted to do.

They launched New Zealand Potter magazine and for 40 years, clay artists discussed, advised, reviewed, supported and often argued with each other. Along the way, they built a community.

Curator Emma Bugden has edited the first 10 years of this extraordinary magazine in what she calls a "partial archive" and a record of when our potters began to take themselves seriously. An exhibition on the life and work of notable potter Doreen Blumhardt is on at the Dowse Gallery in Lower Hutt. 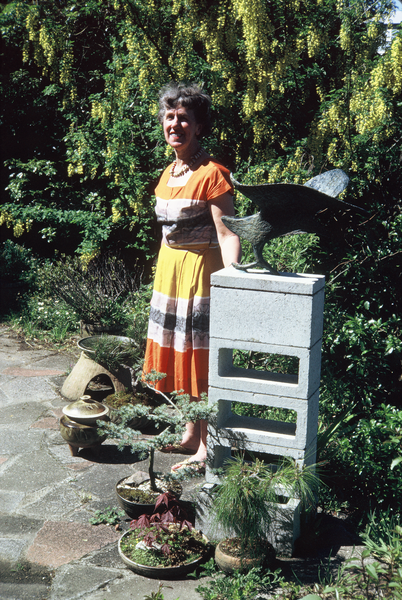 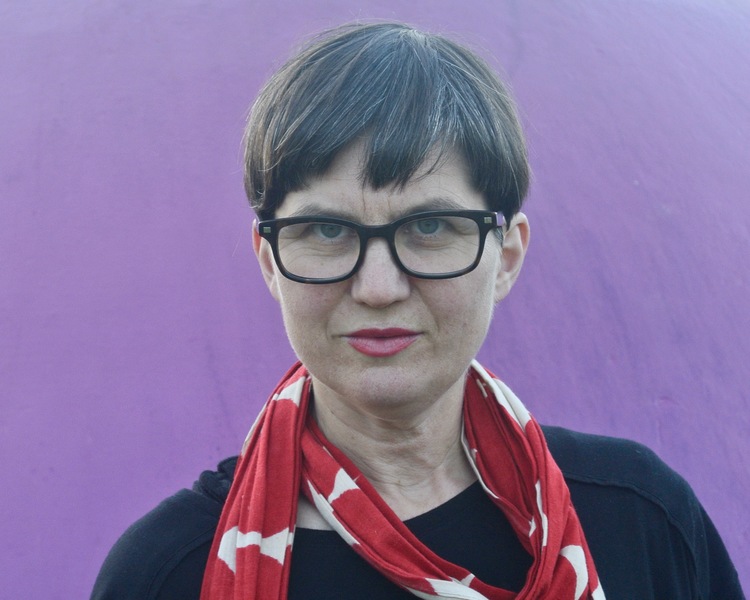 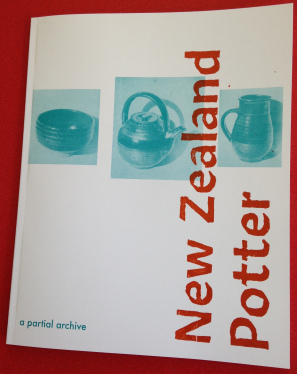 Dark, dystopian and disturbing, artist Ruth Watson's new work Geophagy at COCA examines the challenges of overpopulation and the environmental issues on a planet straining to satisfy our appetites. 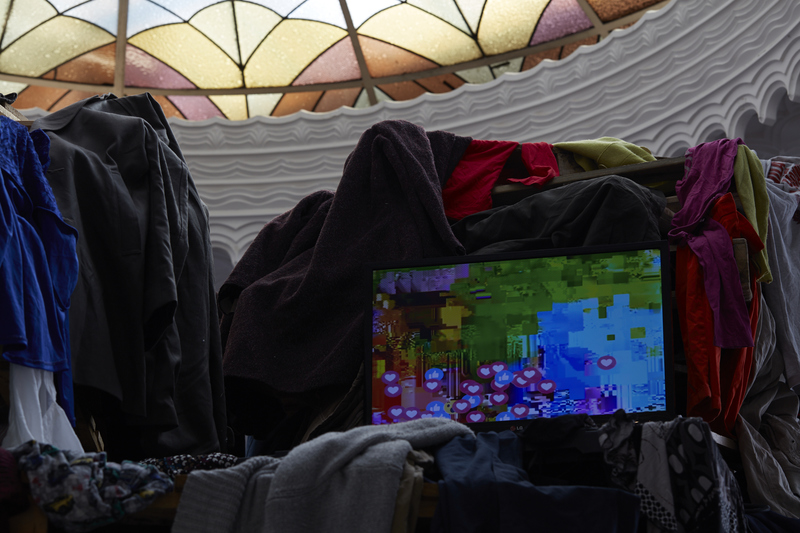 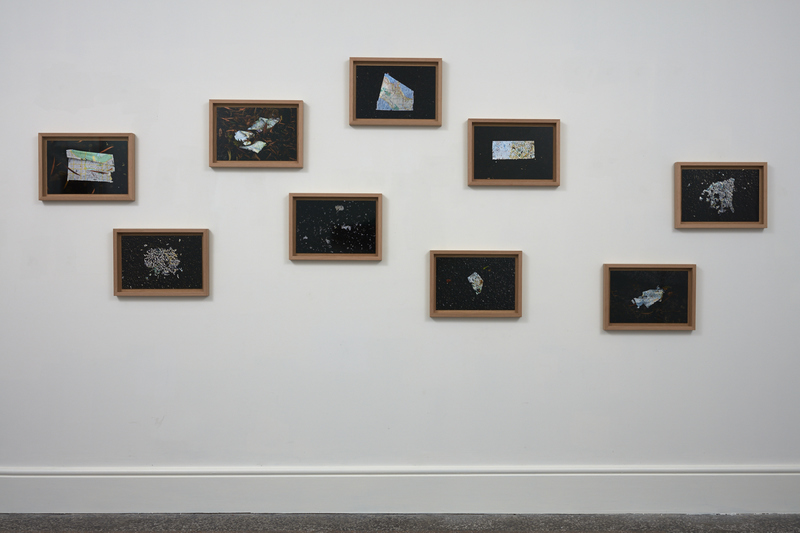 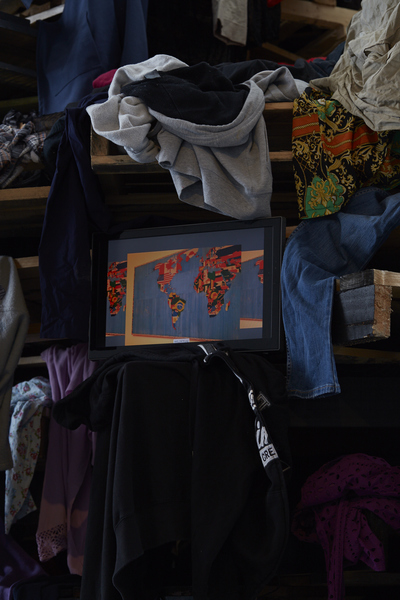 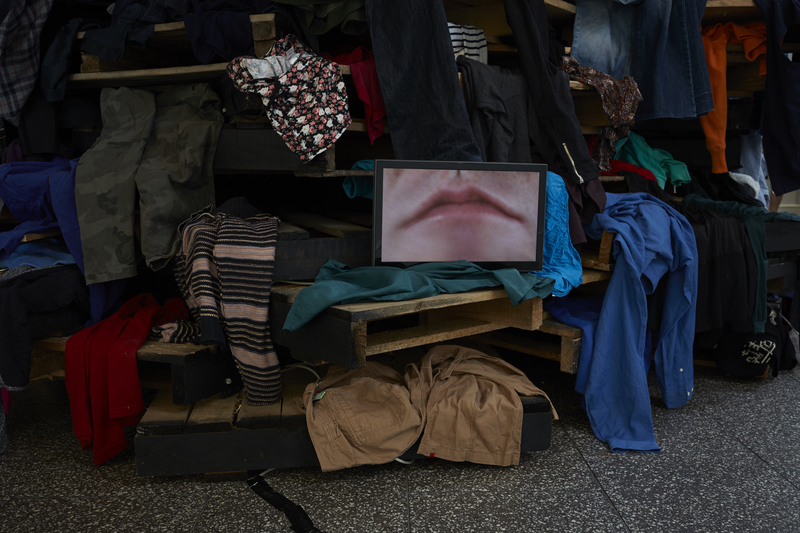 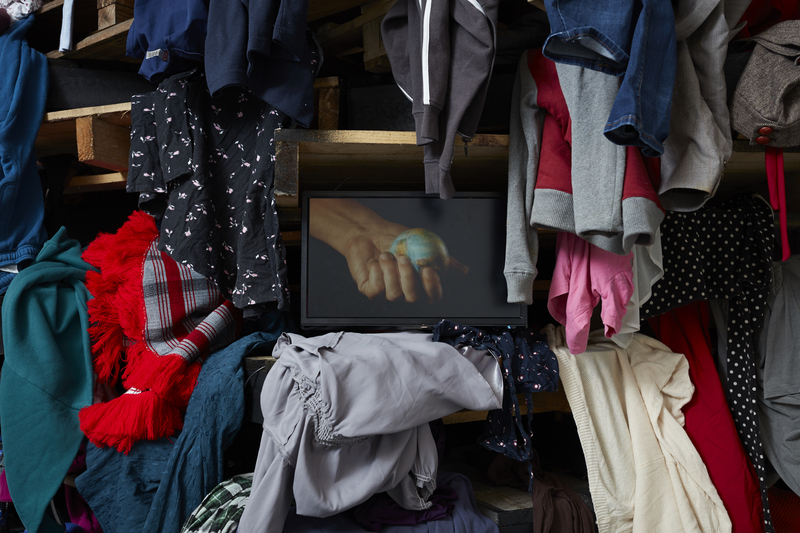 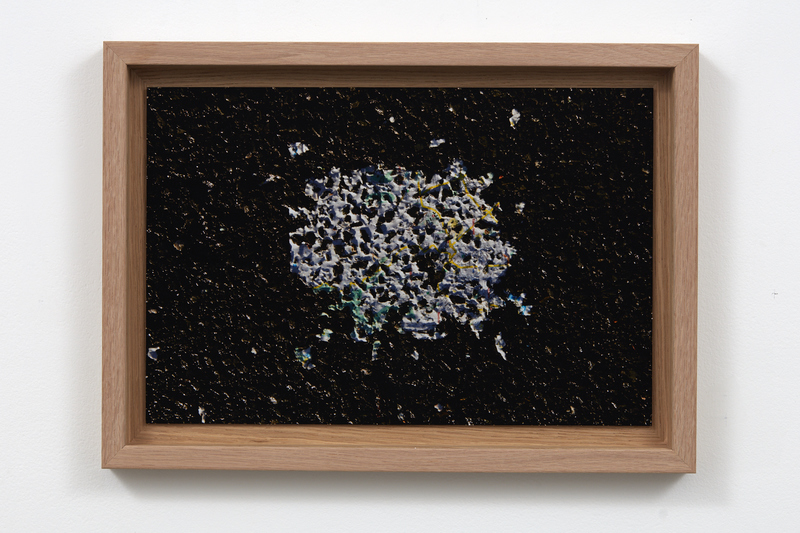 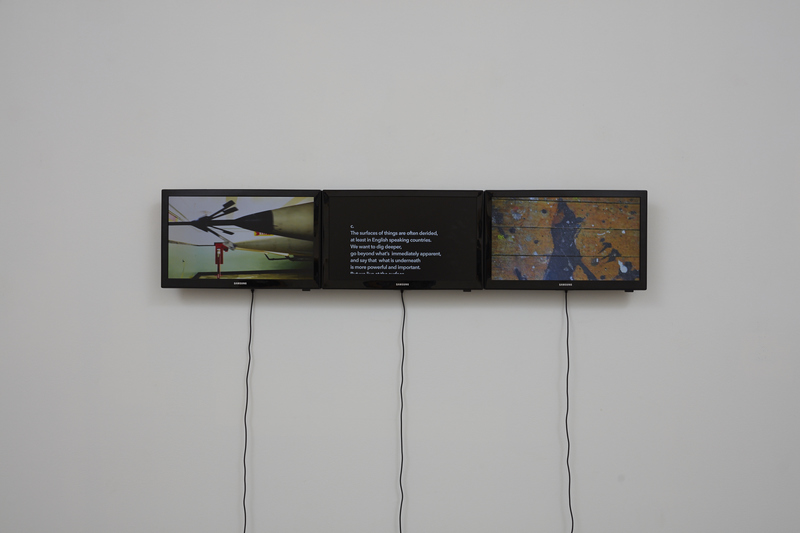 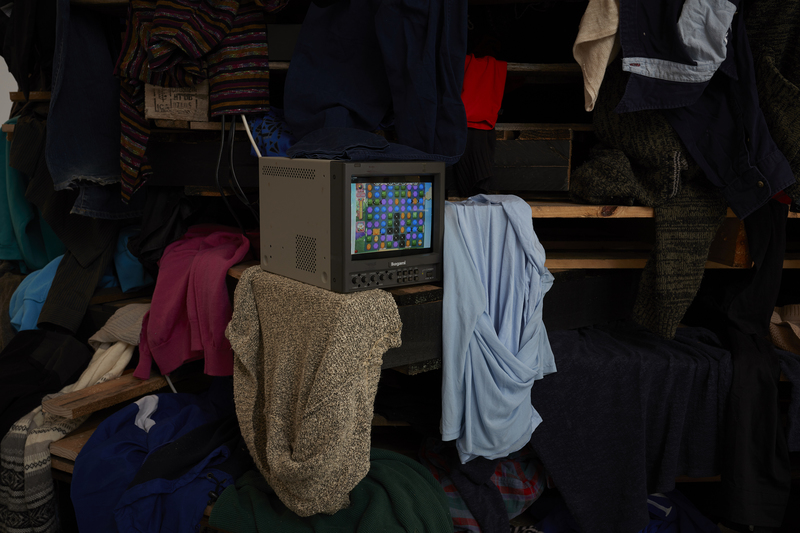 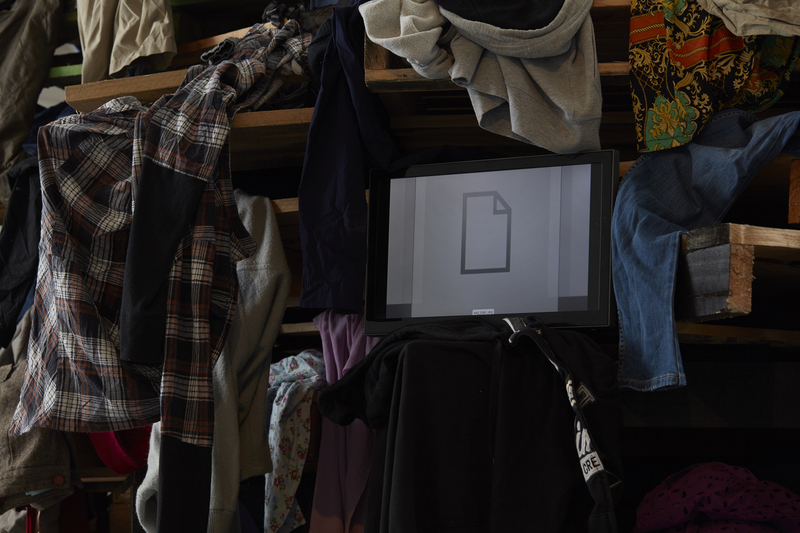 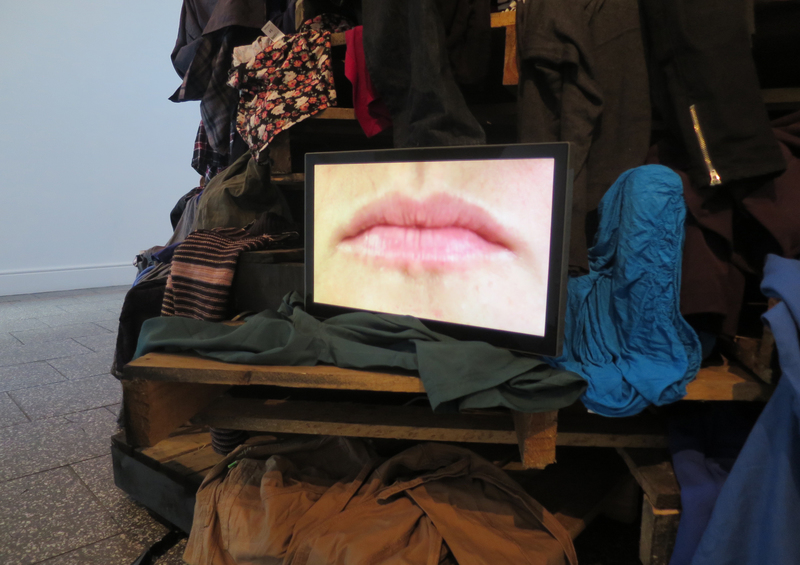 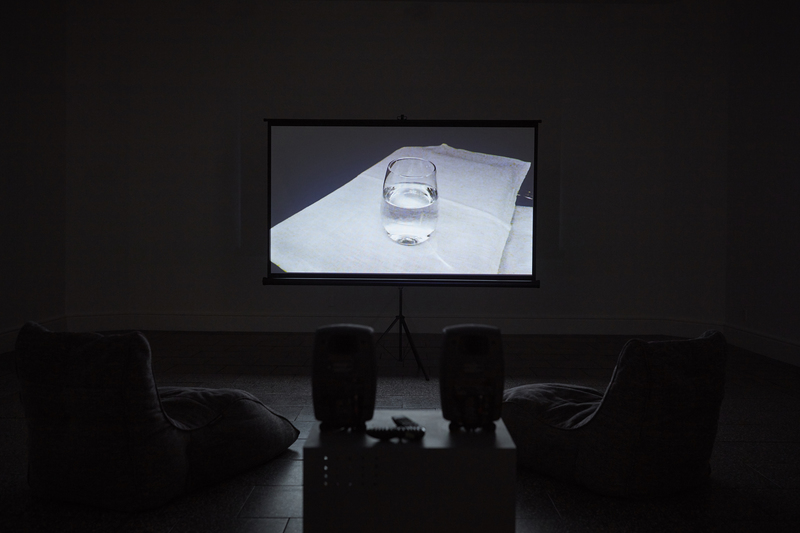 The 2015 attack on the satirical magazine Charlie Hebdo killed 12 people, injured 11 others and sparked demonstrations across Europe in support of free speech.

But, says cartoonist rights advocate Terry Anderson, the Hebdo attacks were not at all typical of the kind of threat cartoonists and satirists often live under.

Anderson is in Wellington on behalf of Cartoonists Rights Network International and he says abuse by the state is far more common than terror attacks. 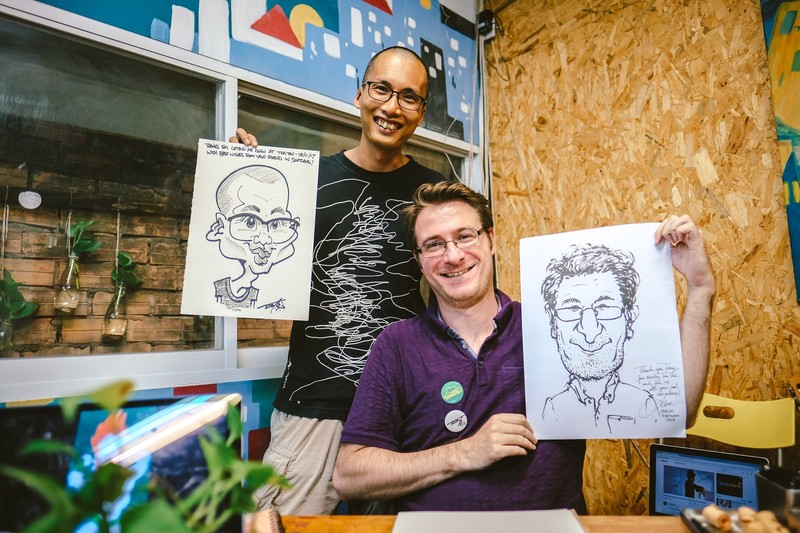 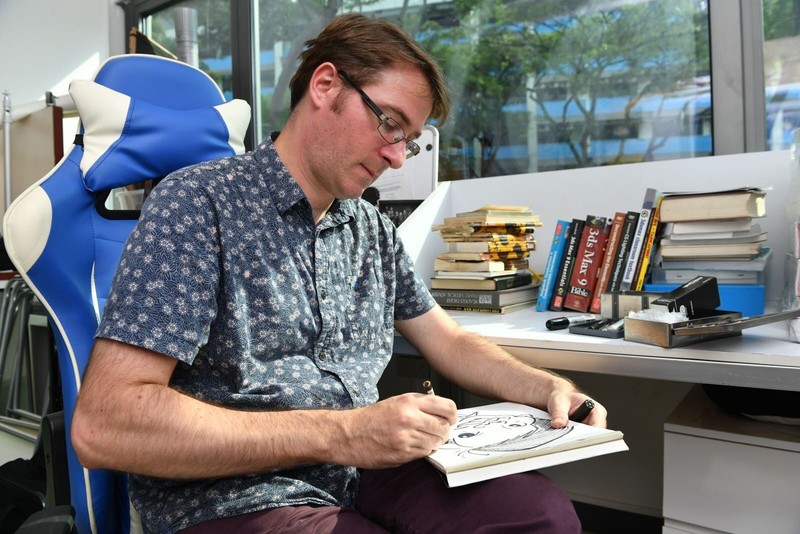 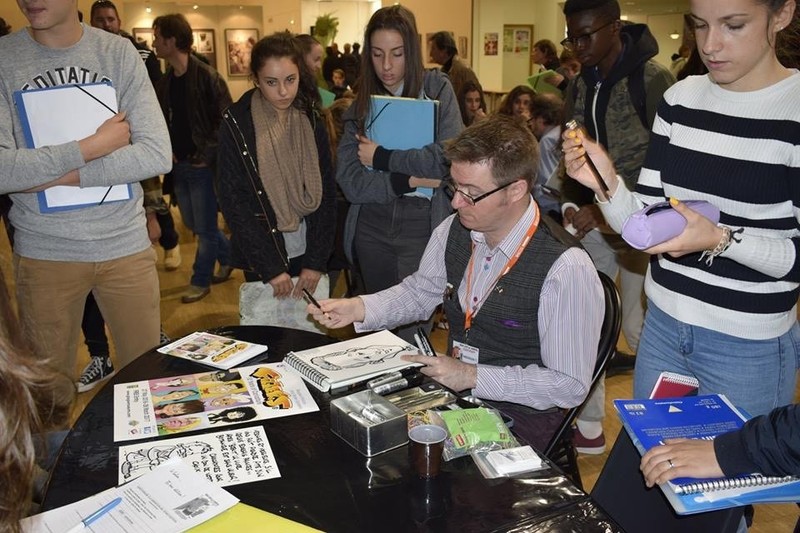 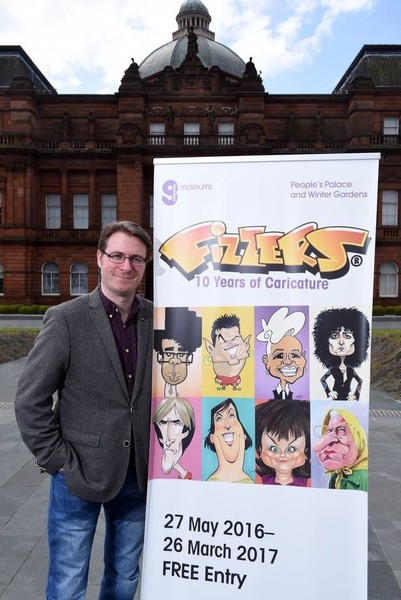 Words of Love is a series of five plays by award-winning writer and actor, Fiona Samuel. This episode is called Bottomless.

That’s followed by Jenny Bornholdt's prose poem - The China Theory of Life. When a young woman moves into a flat her life is filled with numerous characters that create a bustling tapestry of life.