Standing Room Only for Sunday 10 December 2017 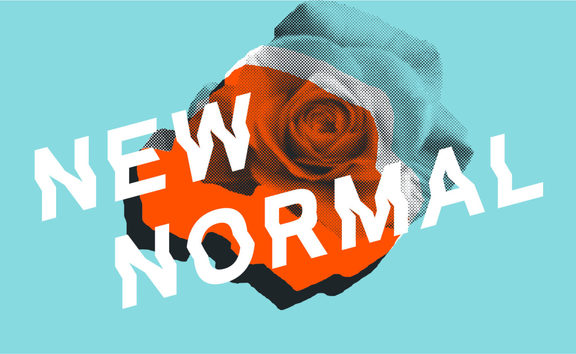 Kaikoura residents are sharing their own stories of life since the November 2016 earthquake altered the seaside community in so many ways. They come up with all kinds of ways to describe their experiences within the confines of a box.

There are about 30 boxes in the exhibition called New Normal representing a big cross section of the Kaikoura community and beyond. It's been a collaboration with Kaikoura's new Museum which invited locals to share their stories for future generations. 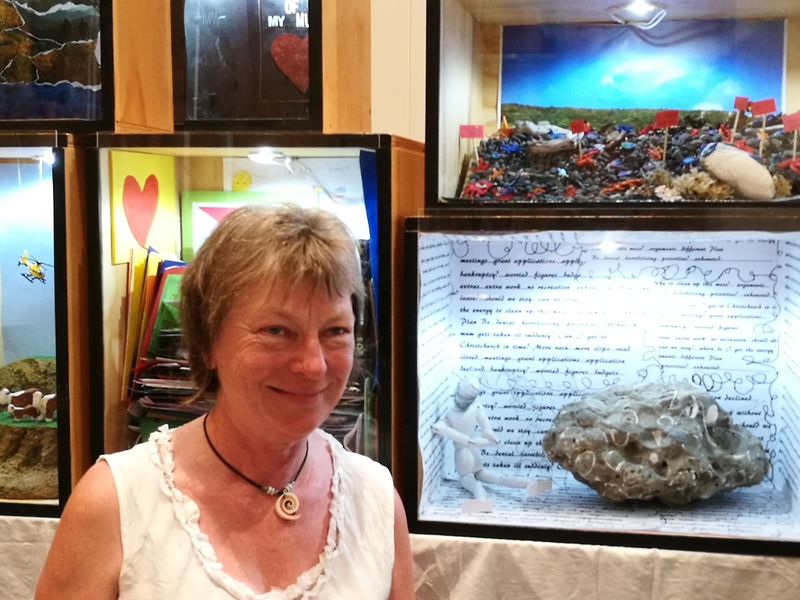 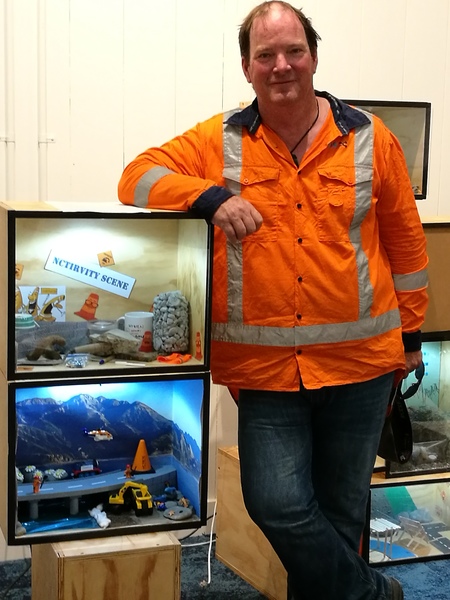 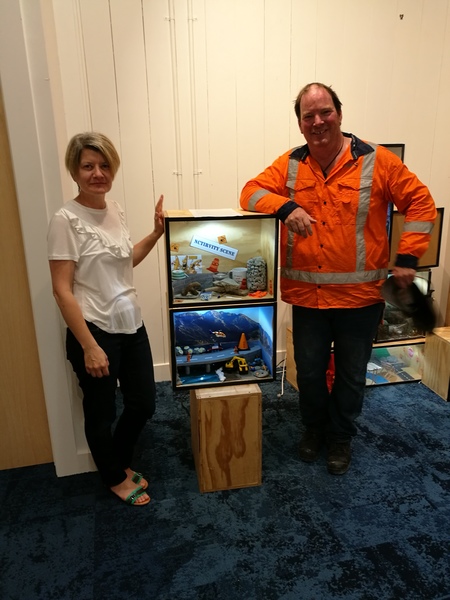 It could be another headline to another news story about another child killed by a family member or step parent. Which is very much the point of Hone Kouka's new play Bless the Child.

The mother of Ara is charged with her murder - but what is the truth? Bless the Child was a co-winner of the Adam Play Award in 2015 and it will be directed by his partner Miria George.

This is Hone's fifth play selected for the New Zealand Festival in Wellington. It’ll also be part of the Auckland Arts Festival line up in 2018. 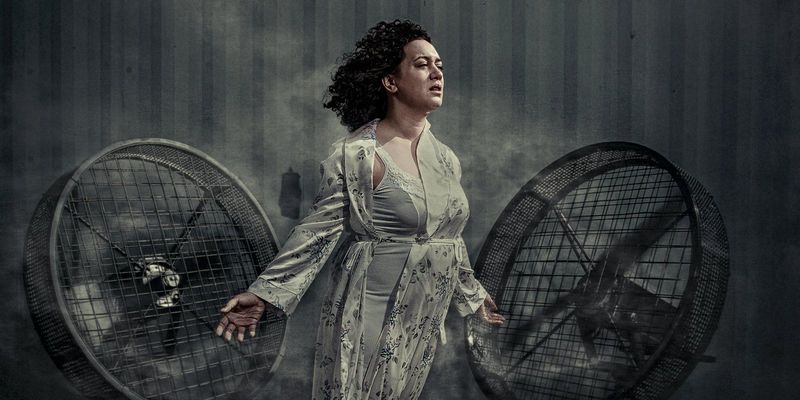 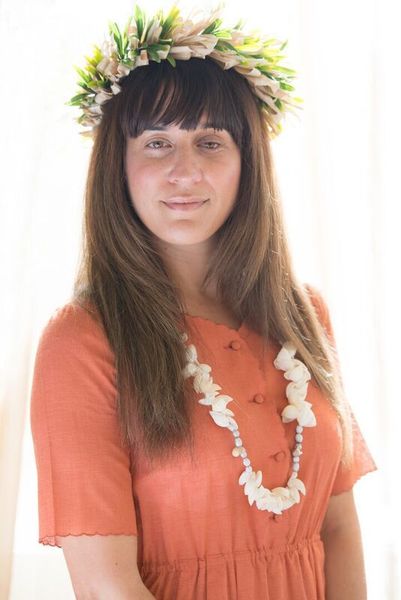 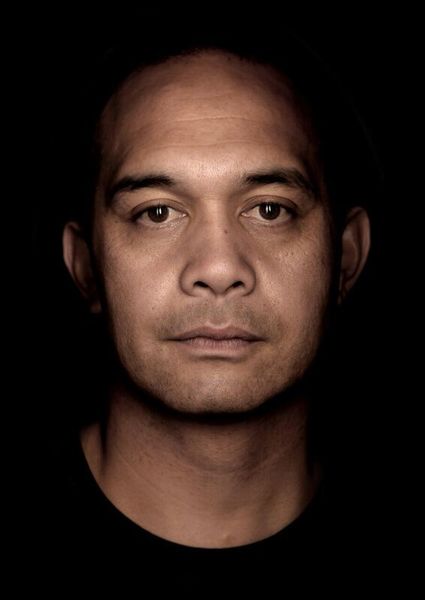 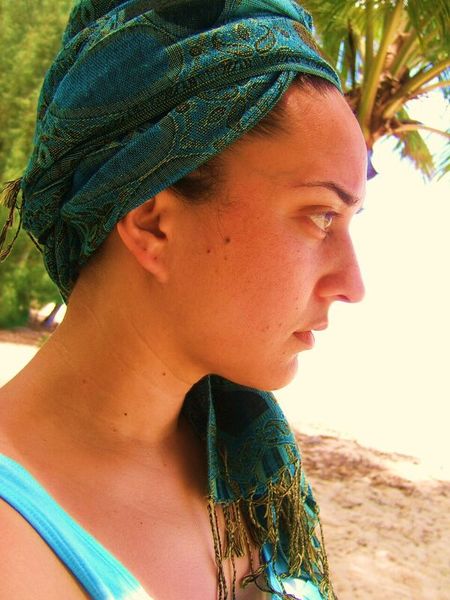 2017 has been an extraordinary one for New Zealand films. Say what you like about the quality of 2017, the sheer quantity of titles has been extraordinary.

It's across the board too - documentaries, dramas, comedies. Even that rare thing in this country; family movies. But it still seems hard to get New Zealand audiences along to a local film - or at least one not made by Taika Waititi.

What are they missing out on? To look over the year's riches Simon Morris is joined by James Robins (The Listener), and Sarah McMullen (Nine To Noon with Kathryn Ryan).

Simon Morris checks out James Franco's tribute to a one-of-a-kind director in The Disaster Artist, assesses festive fare The Man Who Invented Christmas and bemoans a lack of surprises in Wonder. 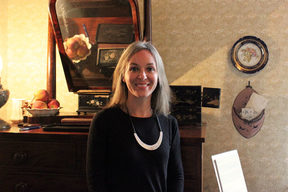 The Katherine Mansfield Birthplace in Wellington is Mecca for adoring fans of the New Zealand short story writer. It's also in need of some serious work on the exterior and the gardens.

Lynn Freeman went to visit and to find out about fundraising efforts from Jen Boland (Director of the Katherine Mansfield House & Garden).

Dire predictions about the death of books and of publishing in this country with the advent of e-books and the amalgamation of big publishing houses have proved to be way off the mark.

One of the standout publishers to have emerged is Wellington's BWB - Bridget Williams' Books - with its focus on New Zealand non-fiction and championing of the topical essay.

Titles in their popular BWB text series include The New Zealand Project by Max Harris, Holly Walker's The Whole Intimate Mess, and Antibiotic Resistance by Dr Siouxsie Wiles. Their latest publications include The Expatriates by expat Martin Edmond, and Paul Gorman's take on the Canterbury Earthquakes - Portacom City.

Lynn Freeman met Bridget Williams and her partner in publishing, Tom Rennie - a tight team who know each other so well, they warned me ahead of our conversation, that they tend to finish each other's sentences.

Australian comic Jon Bennett is currently touring his show Fire In The Meth Lab around New Zealand, and will be performing it as well as his other show Pretending Things Are a Cock at the World Buskers Festival in Christchurch. 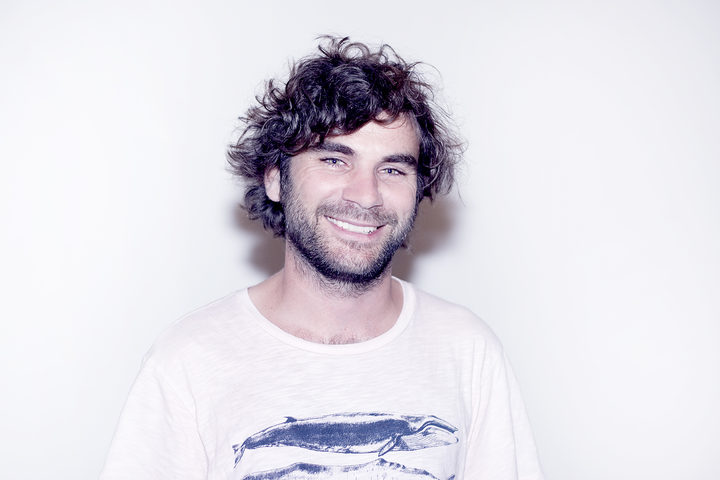 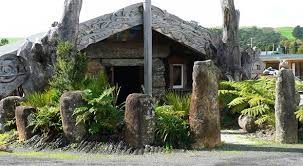 The workshop took place in a Kaitaia Wharenui. Photo: Supplied

It's hard for some parts of the country to cut a break.

Northland, for example, is usually in the news because of stories about poverty, ill health, violence and most recently kauri dieback.

But children at Kaitaia College and a small village school were given the chance and the tools to express themselves through writing when an invitation was made to the Auckland-based Creative Hub.

In the group was a great grandson of loved poet Hone Tuwhare - who until then knew very little about him. The Creative Hub director is John Cranna who wrote about his time with the 13 to 17 year olds in a blog that caught Lynn Freeman’s eye.

2:35 The meaning of Atamira

The deaths of two people close to members of Atamira Dance Company felt like a sign to choreographer Kelly Nash.

So Kelly did her research which revealed the word ‘Atamira’ is historically associated with the process of caring for those who have died. 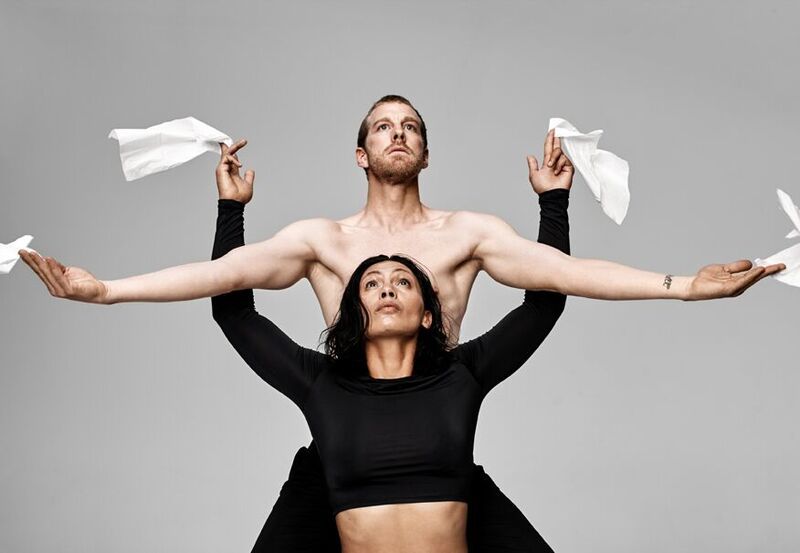 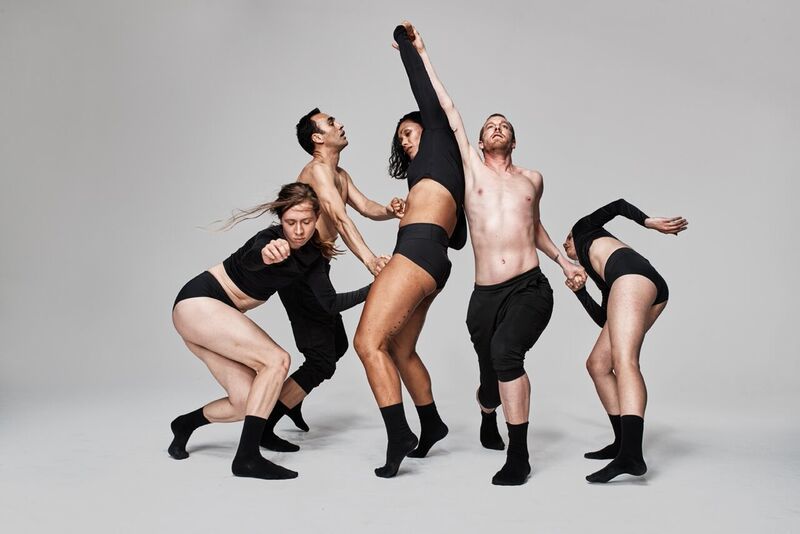 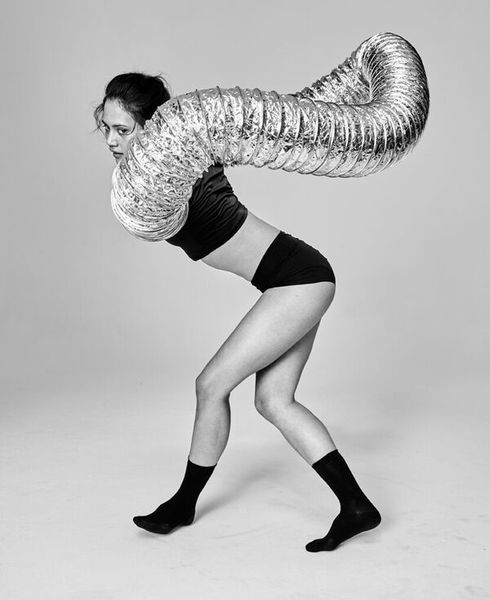 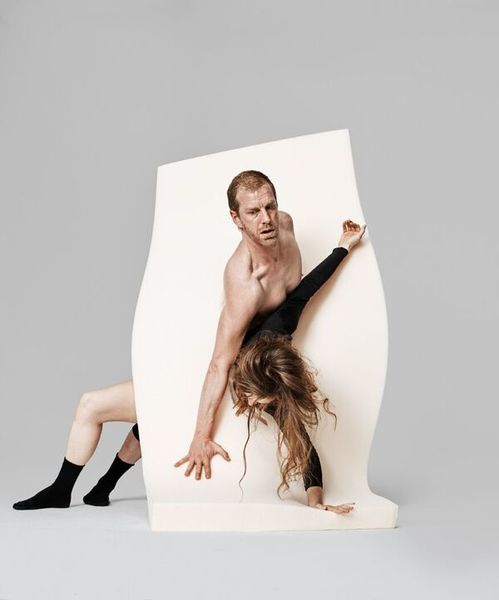 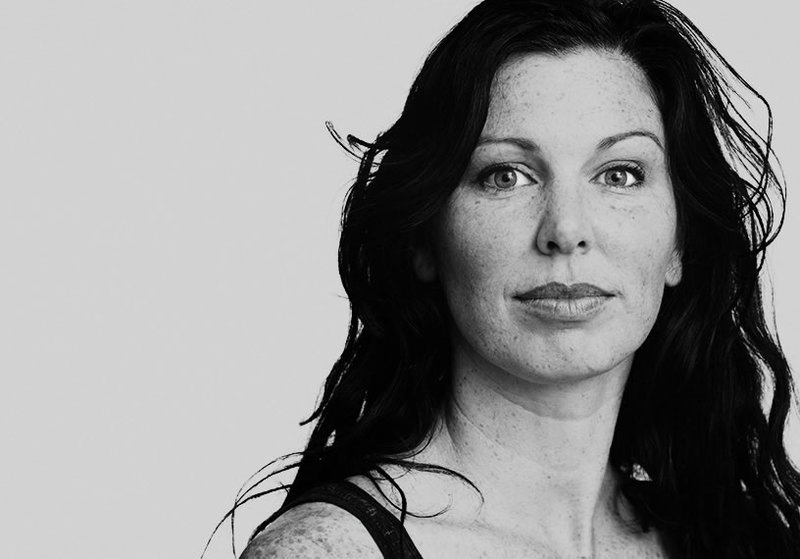 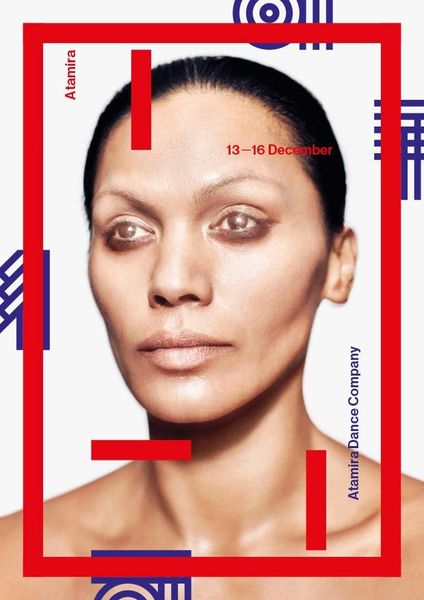 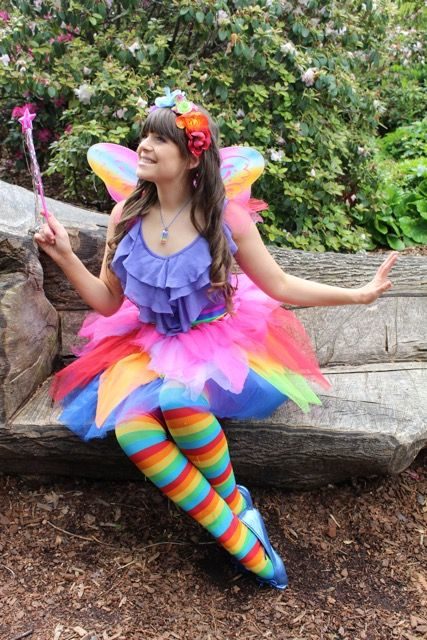 Rosalind Manowitz has spent the year working on an ambitious, interactive and educational orchestral concert specifically for children, as the SOUNZ Community Commission winner for 2017.

Her stage name is Rainbow Rosalind and she dresses as a fairy when performing around the country, as part of her mission to introduce children to the world of classical music.

As well as the SOUNZ commission, Rosalind took out the APRA Best Children's Music Video Award 2016 for her original music video Aotearoa, Home of our Hearts, and has released her debut album of original children's songs, Kia Ora.

Words of Love is a series of five plays by award-winning writer and actor, Fiona Samuel. Hardware looks at a relationship, home appliances and marriage.

Jacqui Dunn performs The Spring - a piece for one voice - written by Yvonne du Fresne. Set in the New Zealand of the 1860's, The Spring captures the power of the 'Old Danes' in the person of a young woman, fighting the elements for the life of her man.