Standing Room Only for Sunday 26 November 2017 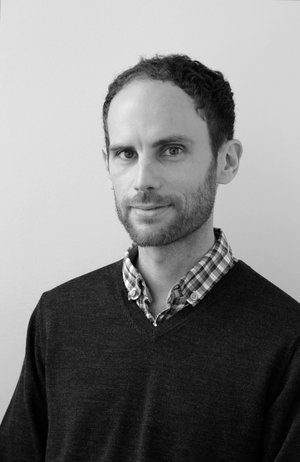 Wellington just hosted the National Digital Forum, where a big topic was how to attract the maximum audience for art in the digital age.

One of the keynote speakers was Australian Keir Winesmith, Head of Digital at the San Francisco Museum of Modern Art, one of the largest contemporary art galleries in the world.

Keir's thing is the interface where art and digital meet. He spoke about time at the conference - the temporal time of planning exhibitions and events, and the permanent time of thousand year old artifacts.

The conference ended with an awards ceremony - the Digital Exhibition or Collection Award went to the Sarjeant Gallery in Whanganui for their Explore Their Collection portal. 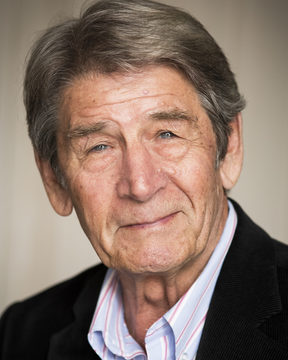 Equity New Zealand has announced the recipient of the 2017 Lifetime Achievement Award - the great Ken Blackburn. The previous ones were Dame Kate Harcourt and Elizabeth MaCrae.

It's hard not to spool back over the years, remembering all the stuff Ken has been in. Brokenwood Mysteries, Hillary, Xena, Hercules, The Frighteners, King Kong, Close To Home, Mortimer's Patch, and Gliding On. He literally seems to have been in everything as well as making countless stage appearances.

One of the stalwarts of the Wellington arts scene is celebrating 30 years in the business. Marcia Page established Tinakori Gallery in the 80s - at the worst possible time she says! She's now co-director of the Page Blackie Gallery.

Marcia was one of the first female dealers to break into the male-dominated art-world. She's certainly been one of the most successful. Over the years Marcia has dealt with an incredibly wide range of historical art works from CF Goldie and Colin McCahon to Evelyn Page, as well as launching an impressive number of contemporary artists' careers. 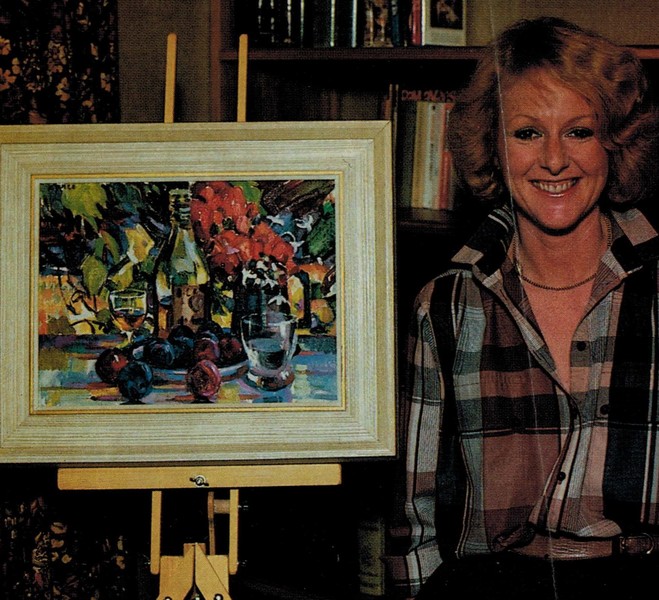 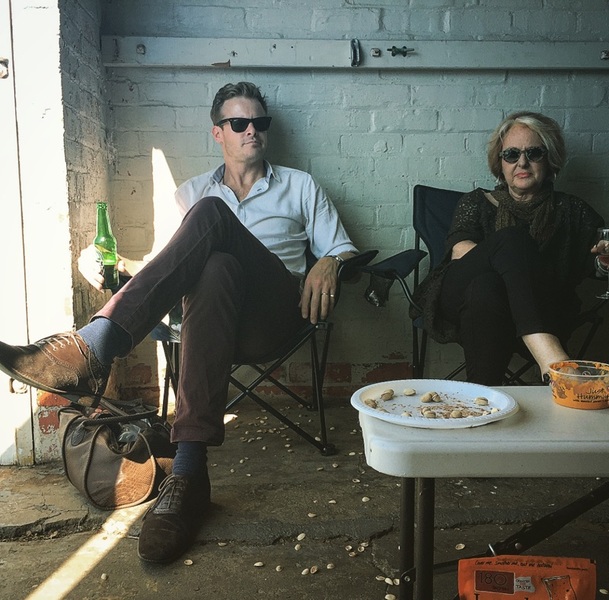 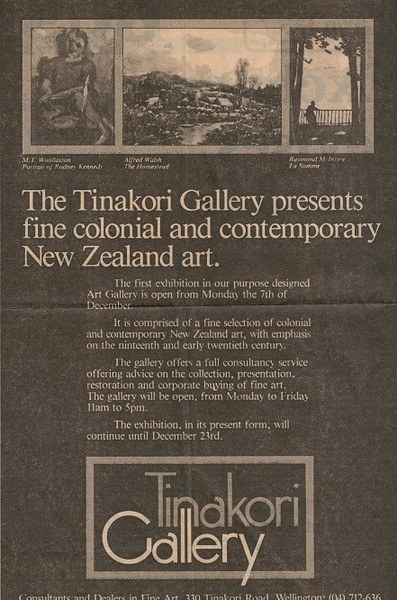 Simon Morris reviews the blockbuster Justice League, but is rather keener on the unlikely Professor Marston and the Wonder Women. He also checks out festival favourite The Killing of a Sacred Deer. 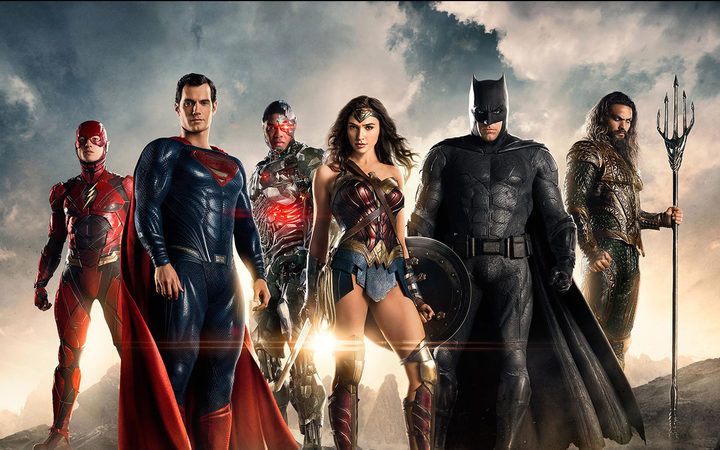 1:30 The portraits of Frances Hodgkins

One of New Zealand’s early art rock stars is undoubtedly Frances Hodgkins, the Dunedin born painter who fled New Zealand in the early 20th century, never really to return. Her paintings are held in collections around the world and when you think of them you generally think landscapes or still life, in those earthy, glowing watercolours.

But the little known fact is that she was also a portrait painter, and the New Zealand Portrait Gallery has put together an exhibition that they've called Frances Hodgkins' People, curated by Pamela Gerrish Nunn.

Pamela is a world renowned expert on female artists, who came to New Zealand from Britain to join the University of Canterbury in 1989. Charlotte Wilson spoke to her about the exhibition. 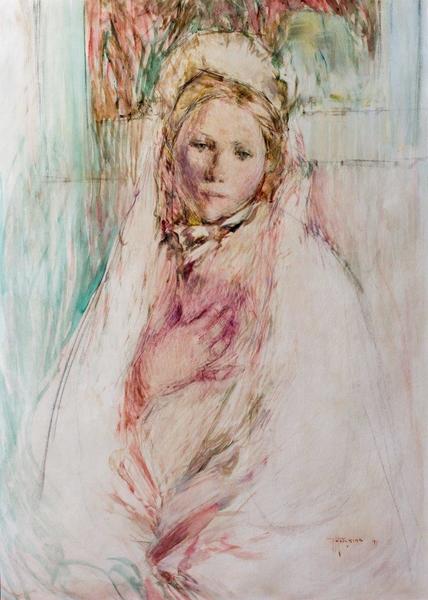 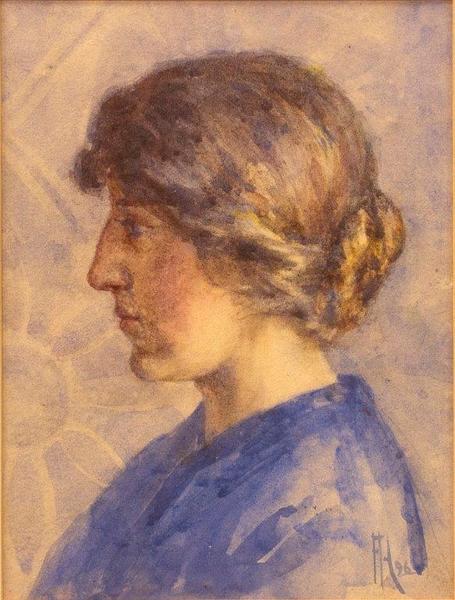 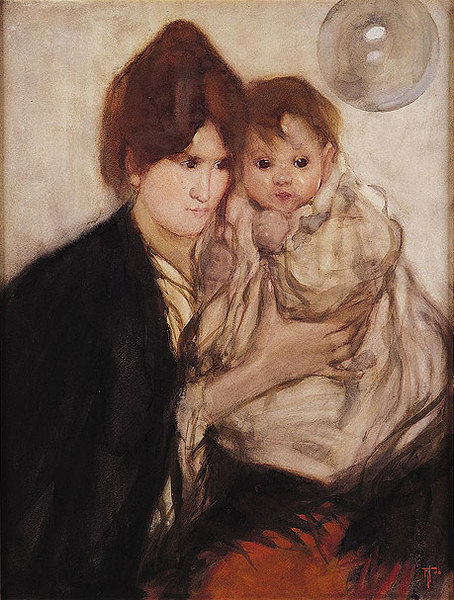 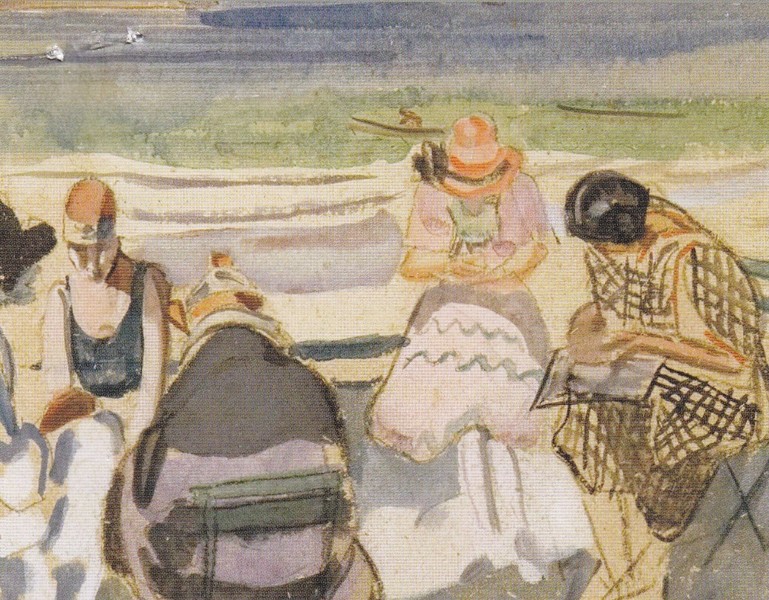 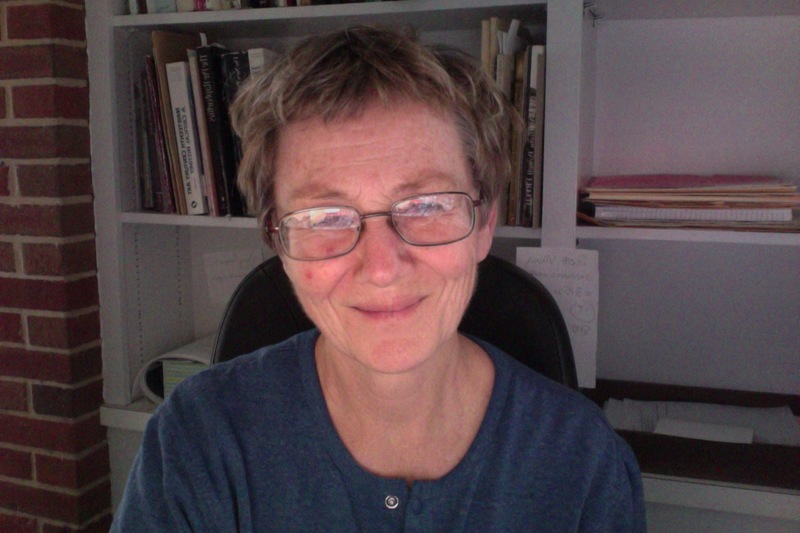 1:50 A new theatre for Hamilton

Theatre patrons in Hamilton long-starved of a decent performing arts centre can now look forward to a state-of-the-art theatre in the central city on the site of the old Embassy Theatre, right on the banks of the Waikato.

The 54-year old Founders Theatre closed just last year, but now if all goes to plan the new theatre, which will seat 1100 people will be opened in mid-2021 at a cost of just over $70 million. 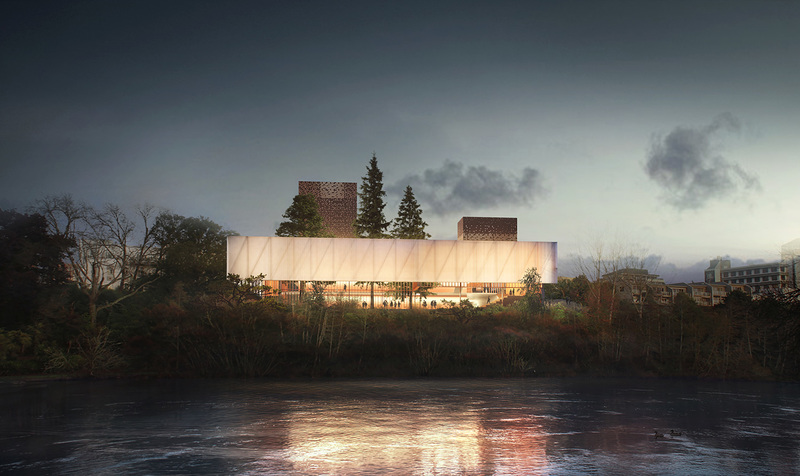 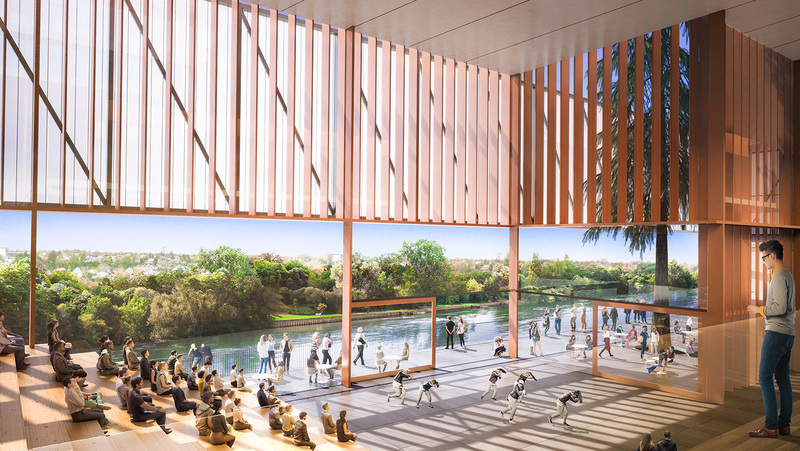 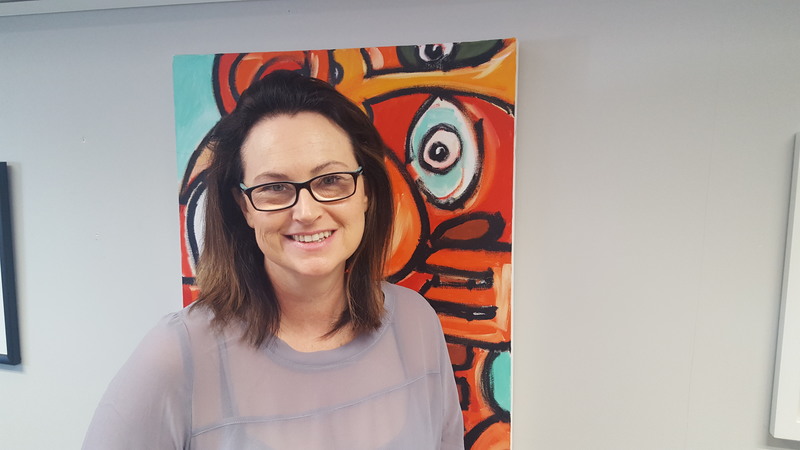 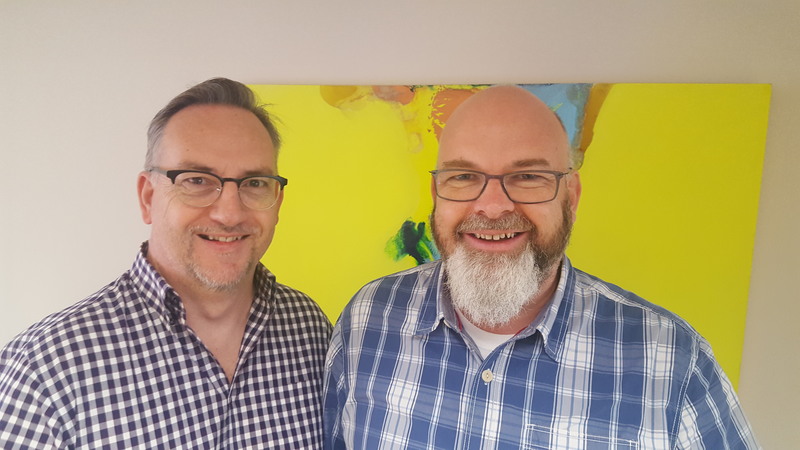 New Zealand film Human Traces did rather well at the recent Toronto Film Festival, but not as well as one of its stars.

Vinnie Bennett was picked as one of the famous Toronto Film Festival "Rising Stars". Not bad for a boy from Christchurch!

The Unexpected Likeness of Beings, Once Upon a Time in Suburbia, Mila and The Cat - these are all titles in a book of short short stories by Auckland writer and poet Leanne Radojkovich. First Fox uses fairy tales as a model for dream-like stories that are nonetheless rooted in the everyday world.

2:45 My Heels Are Killing Me – Allbirds: The right amount of nothing

Former World Cup soccer player Tim Brown on finding the right amount of nothing in an overcrowded market and why launching his sustainable footwear label, Allbirds wouldn't have been made possible in New Zealand.

In the final episode of sci-fi serial LifeAfter. Last time Ross Barnes threatened to commit suicide if the Hereafter cult won't let him join the 'Great Exchange,' giving HereAfter control of his body so he can live on forever as a simulation inside their servers.

New Zealand play ‘Manfall’ by Victoria McHalick is tale of transition – from youth to middle age. It’s performed by Brian Sergent, engineered by Phil Benge and produced by Jane Waddell for RNZ National.