Standing Room Only for Sunday 19 November 2017

We need to talk about fish - or rather English podcast No Such Thing As A Fish. The researchers of quiz show QI have produced an online phenomenon, and are bringing it out to New Zealand. Simon Morris spoke to lead Fishman/Elf Dan Schreiber. 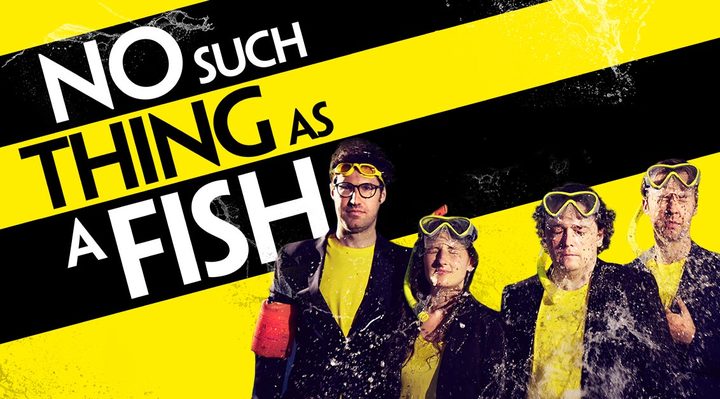 No Such Thing As A Fish. Dan Schreiber is first on the left Photo: Supplied

An Ans Westra exhibit at Suite Gallery marks the end of a 3-year project by the National Library to digitise and preserve her life's work.

Ans is the photographer behind many famous images of life in New Zealand including the legendary Washday at the Pa series in 1963.

There are 150,000 images in total documenting life since Ans arrived sixty years ago.

The driving force behind both the exhibition and digitization project is her friend and agent David Alsop. Charlotte Wilson talked to him and Ans' half-sister Yvonne. 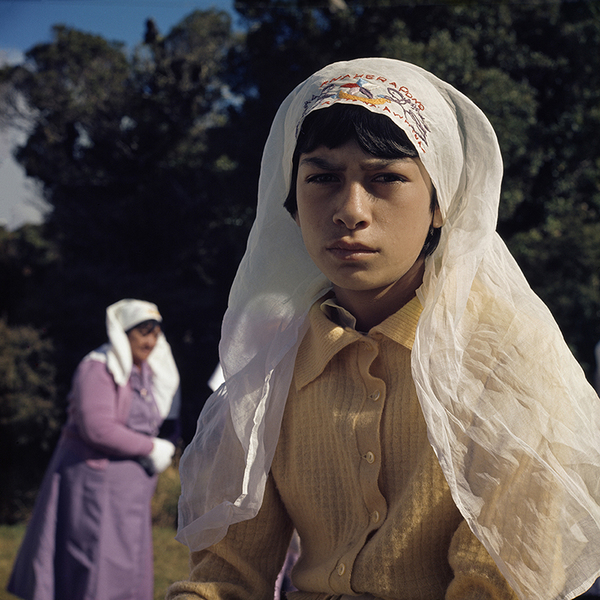 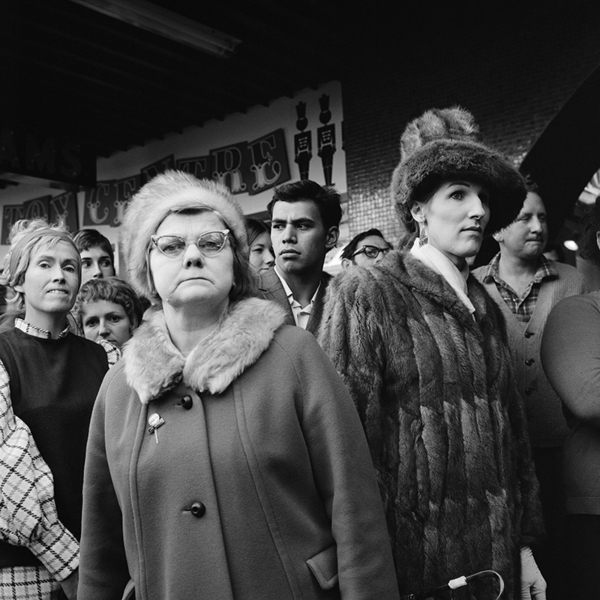 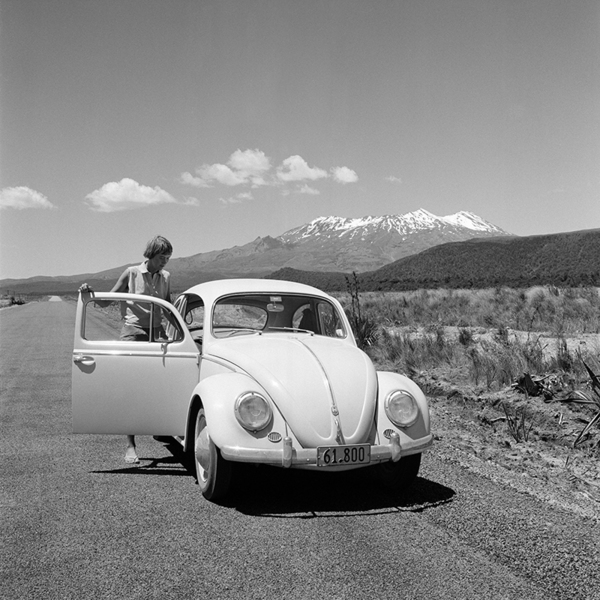 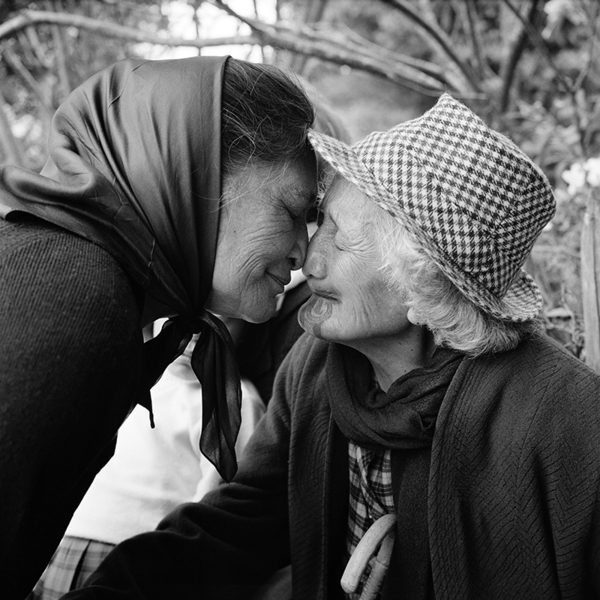 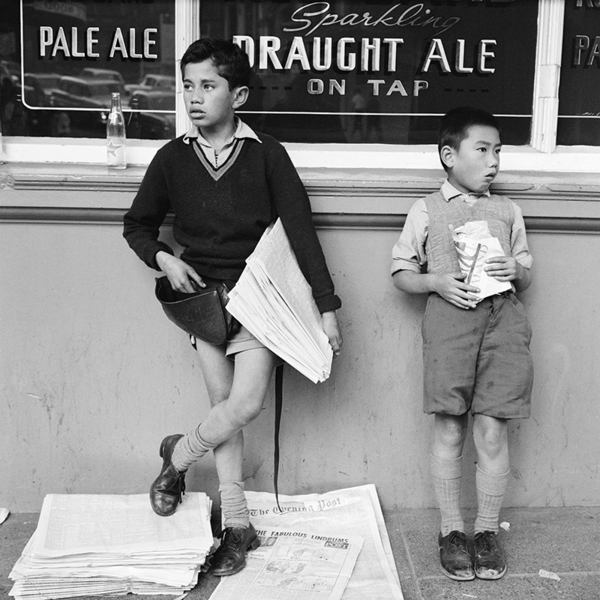 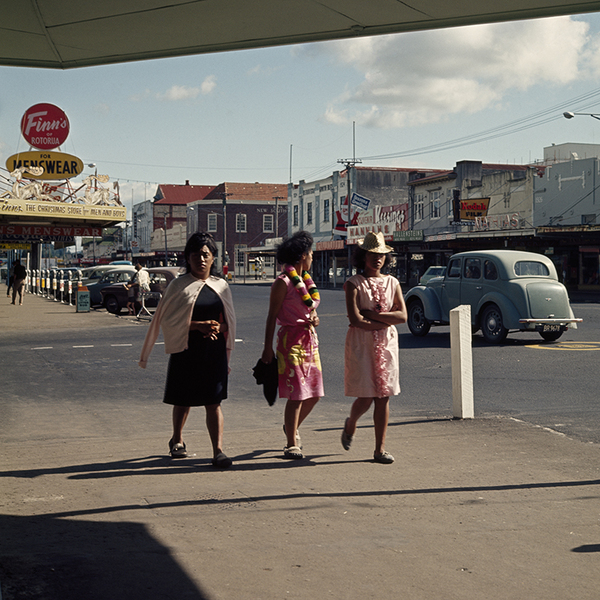 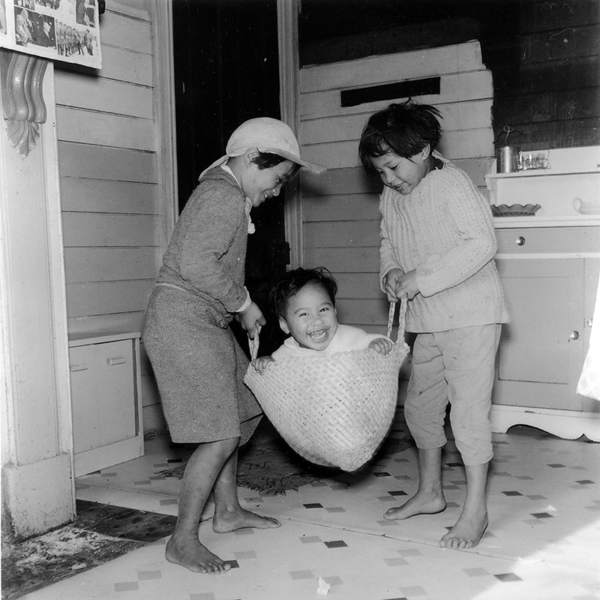 Ruatoria 1963 (from Washday at the Pa) kete swing. 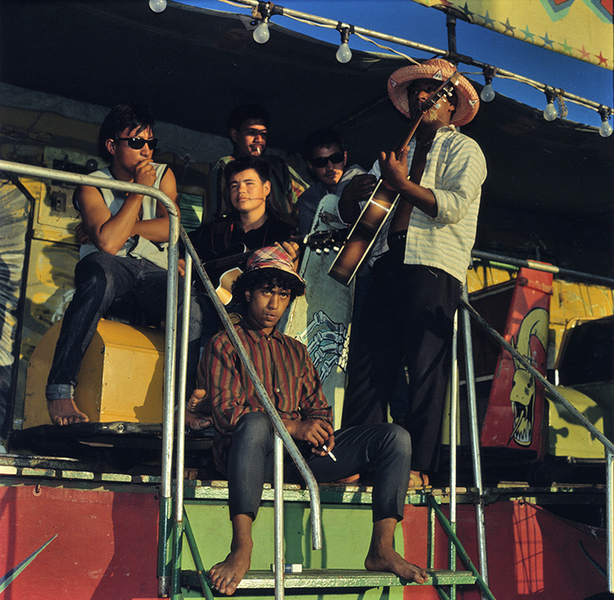 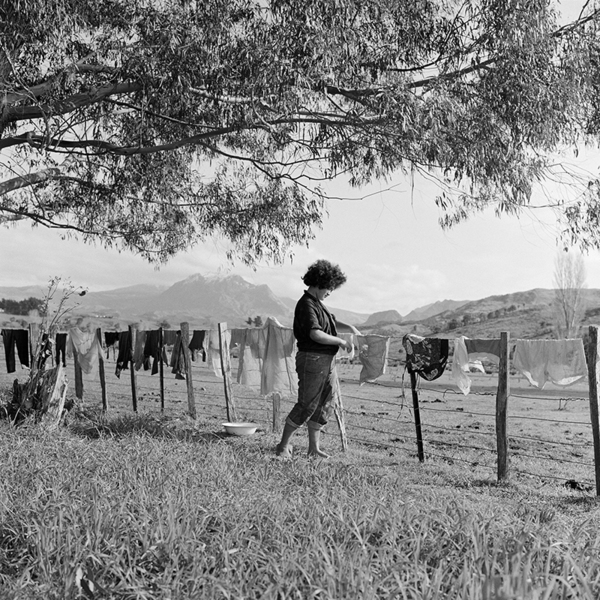 Art Ache is for the budding art-lover who wants to connect with New Zealand art, but isn't quite sure where to start.

It's a twice-yearly exhibition started some five years ago in Auckland, and is now being rolled out around the country. The intention of director Aimee Ralfini is to make art affordable. With that purpose she's invited some established, and opinionated artists like Dick Frizzell and Johnson Witehira - to sell and chat about their works. 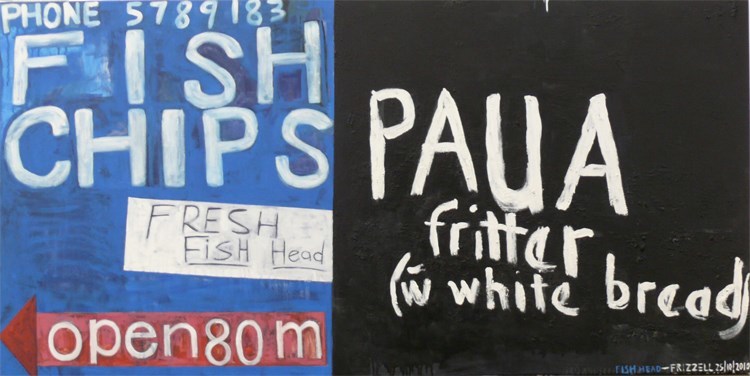 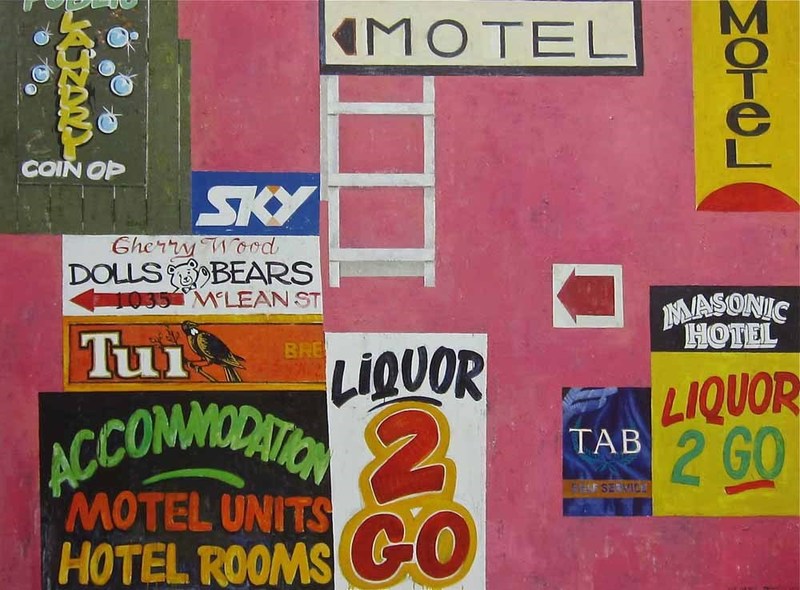 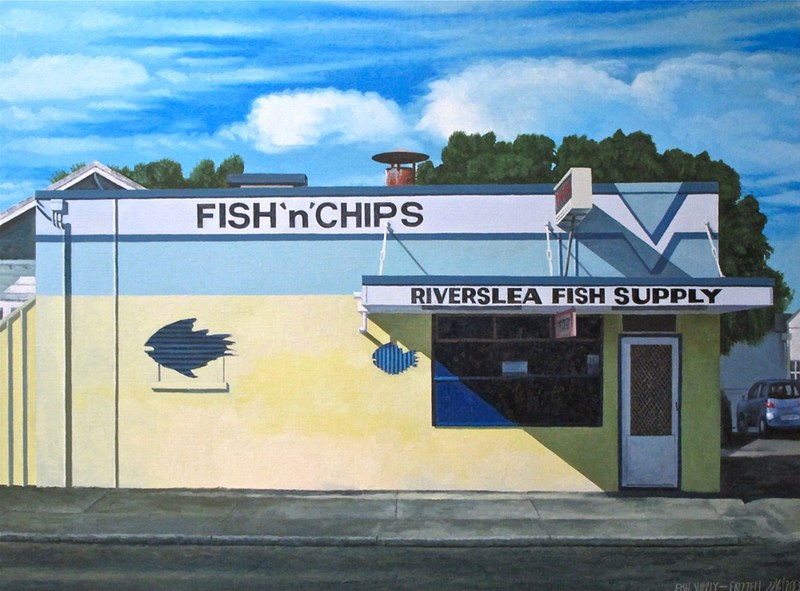 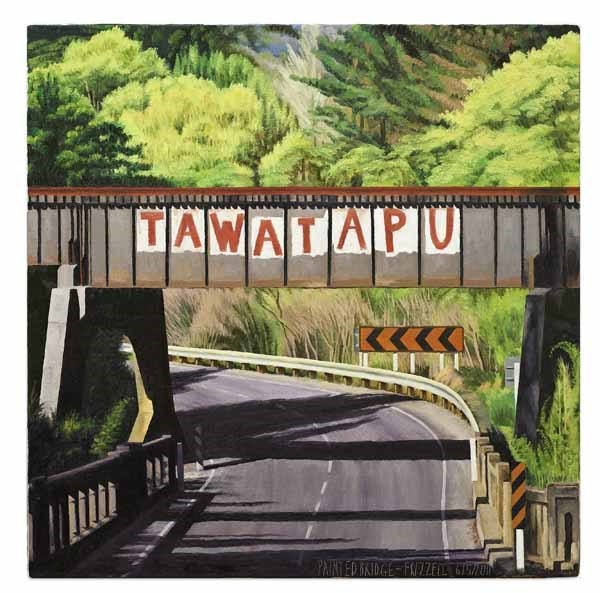 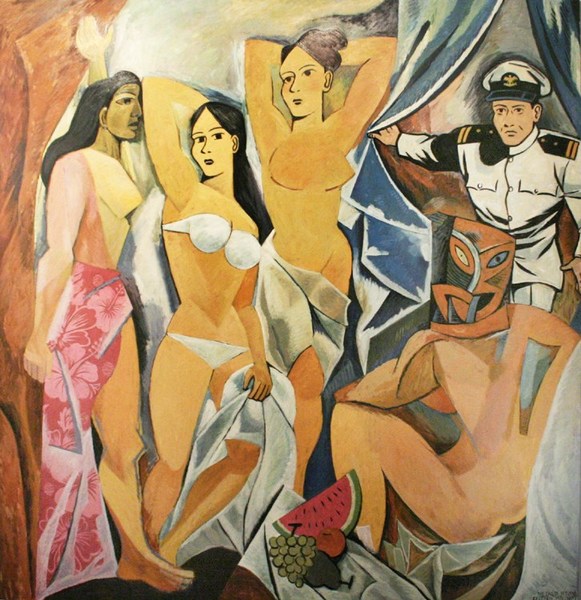 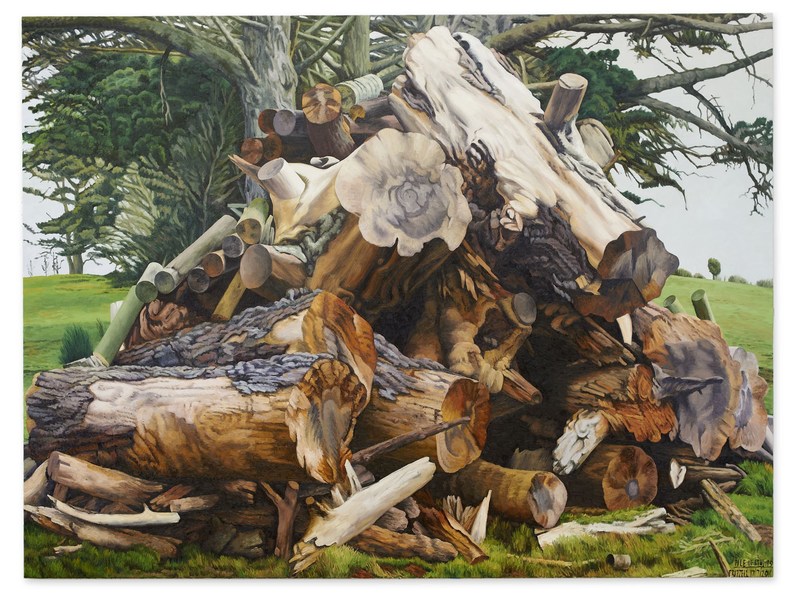 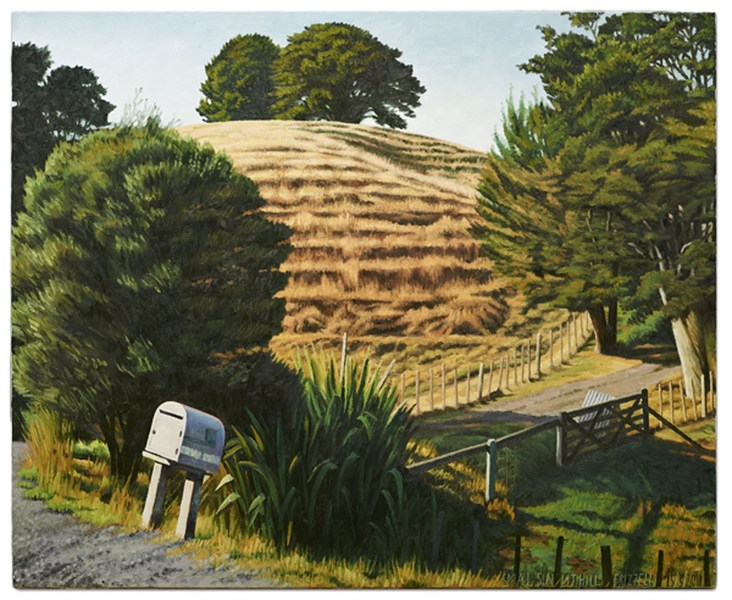 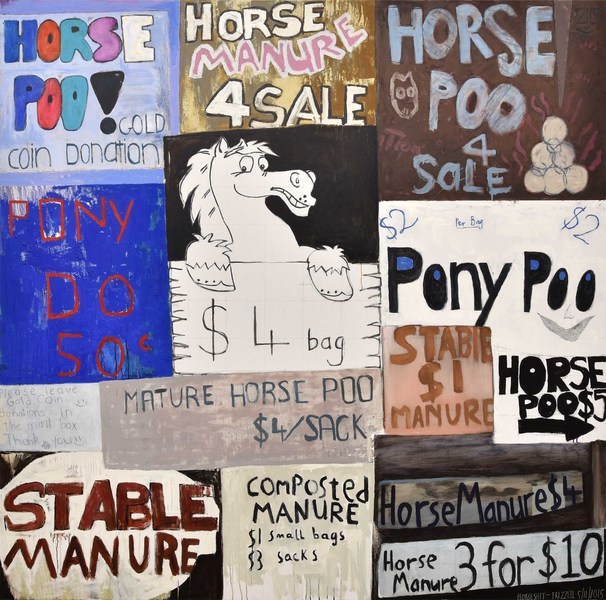 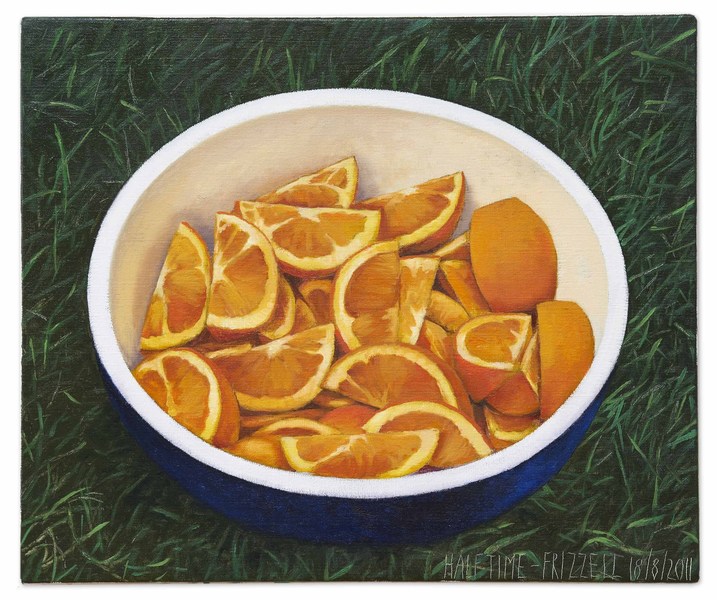 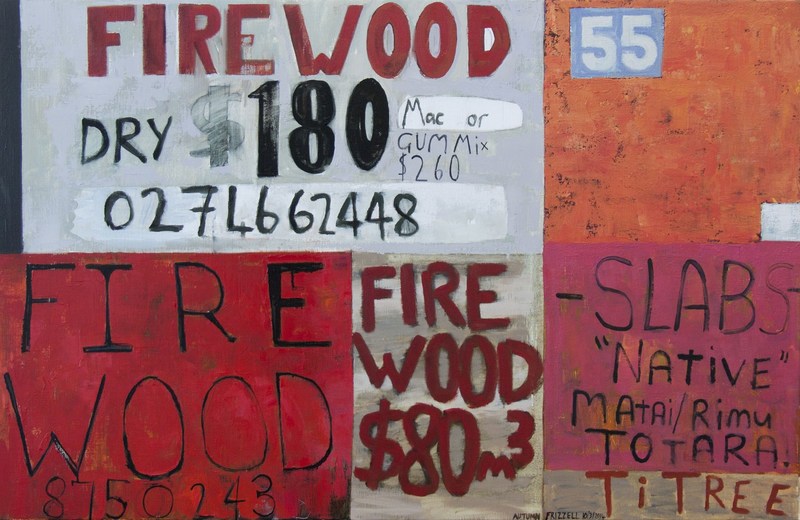 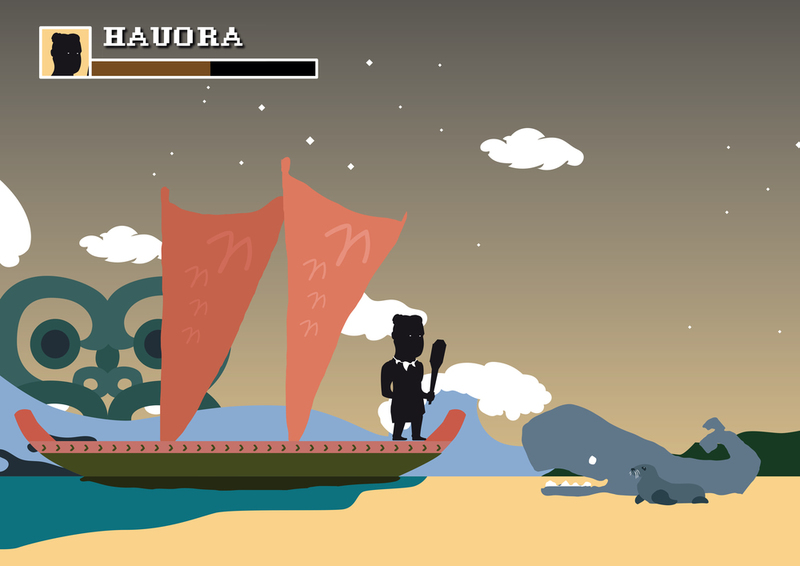 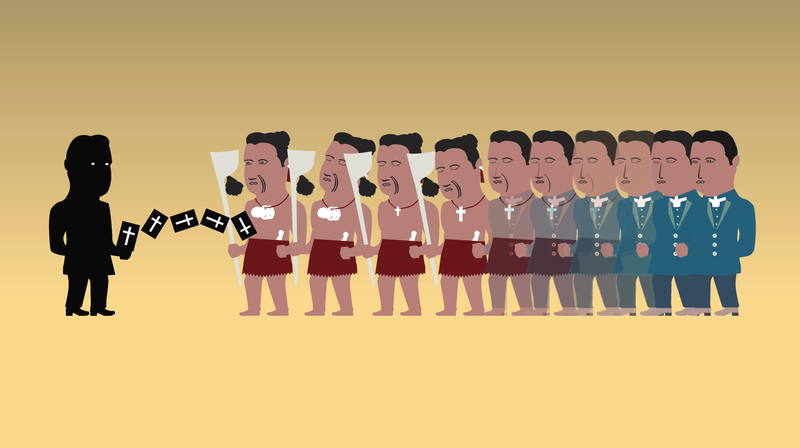 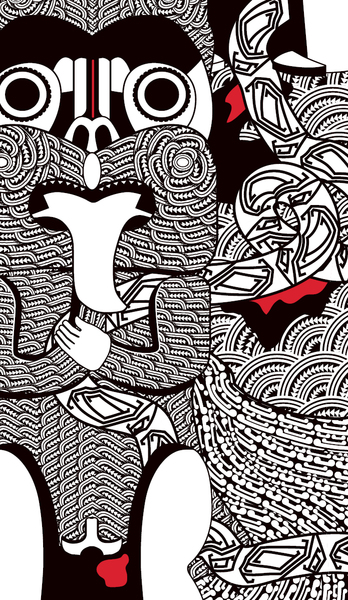 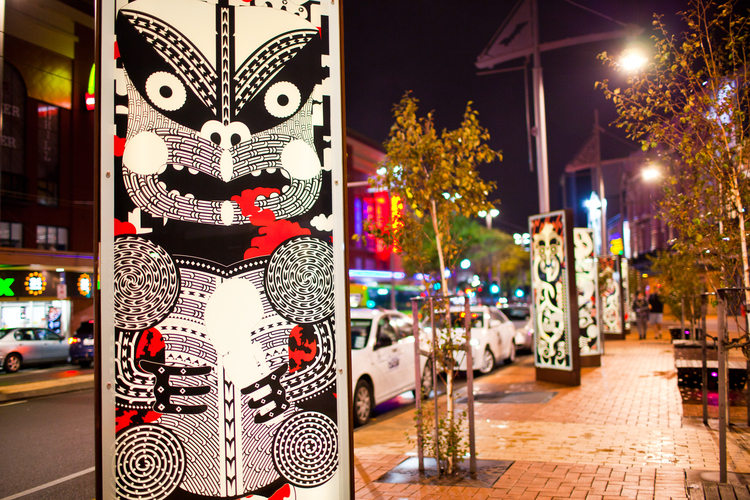 Simon Morris looks at the latest star-studded version of the old Agatha Christie war-horse Murder on the Orient Express, the social media satire Ingrid Goes West, and a story about real-life fire-fighters – Only The Brave. 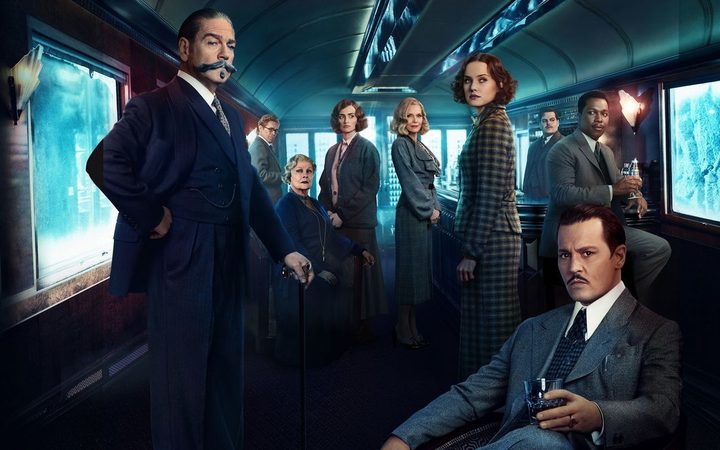 New Zealand film-makers certainly make a lot of genres - from Middle Earth spectaculars and horror spoofs to the experimental drama of Waru. But we do tend towards the dark side. It's very rare we go in for bright, family comedies. Until now...

What is it about the movies and artists? We love watching people slapping that paint on - whether it's Timothy Spall as Turner, Colin Firth creating The Girl with a Pearl Earring, or Jack painting Rose on the Titanic.

Clearly it's much more visually engaging than watching someone writing a book or composing a symphony. Irene Gardiner was inspired for this week's Screen Gems by a new film about Vincent Van Gogh – Loving Vincent. Irene’s picks include Pollock and Colin McCahan I Am.

It's a strange thing, but so many people love scary movies - particularly in New Zealand. Now there's a new source of scares on the scene - the Terror-Fi Film Festival at Weta Workshop's favourite cinema -The Roxy in Wellington. The organiser of the premiere Terror--Fi Festival is James Partridge, who picks selections from Jack Whitehall, Jim Gaffigan, Dave Chappelle, and Jimmy Kimmel Live.

When an older man takes in a struggling artist in New York City, tongues are bound to wag. But in Sebastian Hampson's novel The Benefactor Henry Calder's intentions really are kindly rather than sinister.

The magazine editor has been widowed for less than a year and he's lonely, while at the same time at a crossroads in what's been a lucrative career.

In False River, writer Paula Morris takes us from the dark days of Hurricane Katrina to a witch burning in Denmark to very personal reflections on her remarkable mother.

Paula told Lynn Freeman why some of the works in her latest collection are described as fiction that are now essays, while others were essays she now calls fiction.

2:45 My Heels Are Killing Me – A new eclecticism

New Zealand's design landscape is starting to reflect our multiculturalism. Four designers discuss how their cultural heritage inspires and challenges them and why being 'different' is an asset. 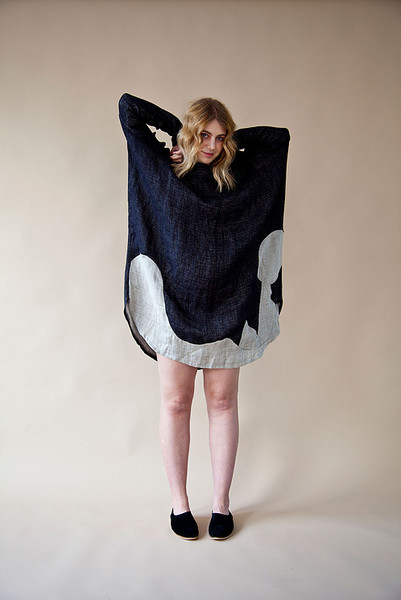 Japanese patchwork is visible in Yuka Maud's designs for Otsu 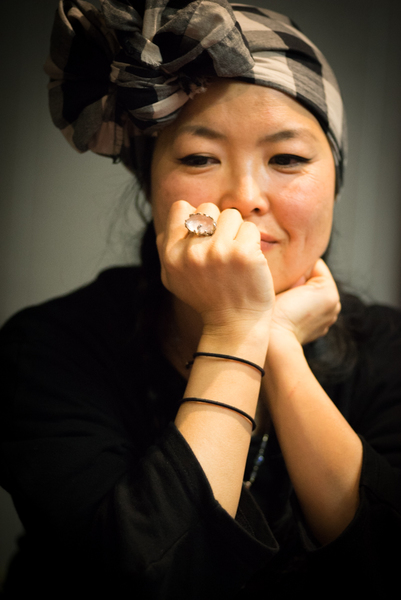 Designer Yuka Maud has an innate desire to be different 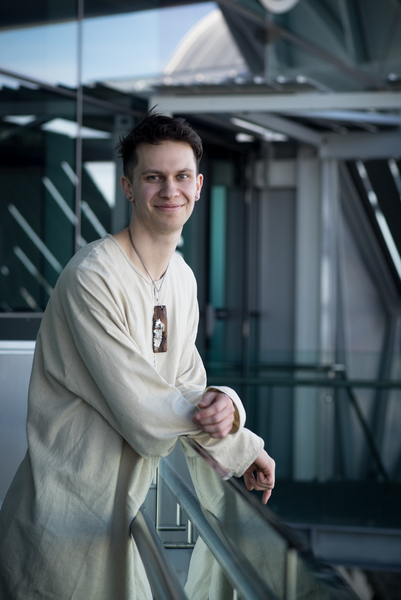 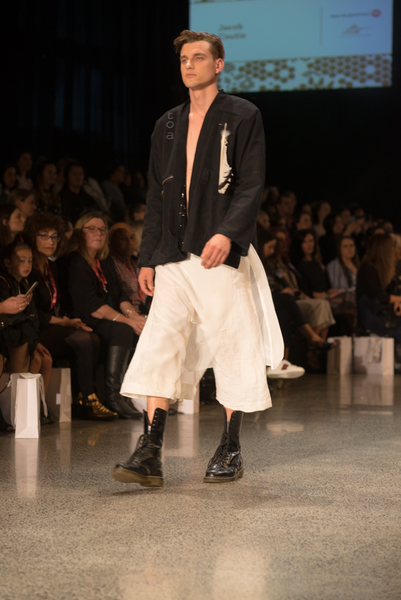 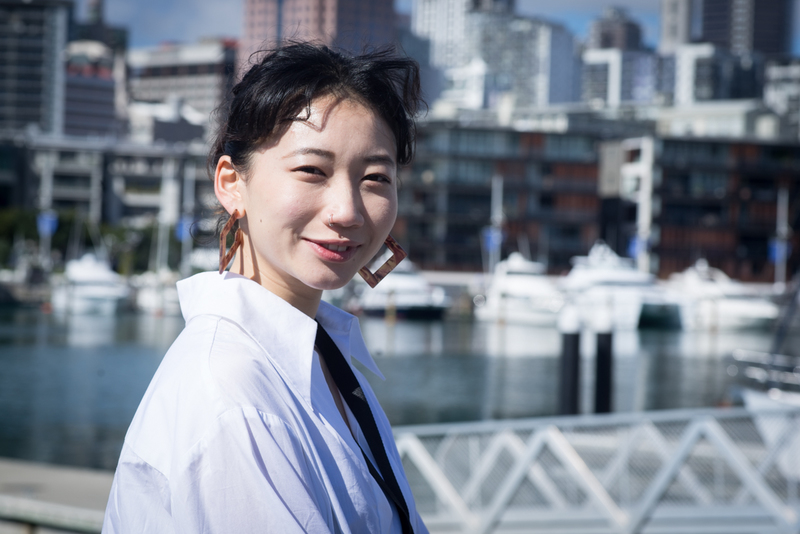 In episode 9 of sci-fi serial LifeAfter the FBI taskforce is getting desperate to find what has happened to hundreds of 'HereAfter' cultists who have suddenly vanished. FBI scientist Octavia has a brutal confrontation with the cult's mastermind.