Allbirds - The right amount of nothing

Touted as the most comfortable shoe in the world by Time Magazine, the Allbirds Runner continues to stand it’s ground in the footwear space since it launched early last year. While it looks like a running shoe it probably won't withstand too much heavy-duty lifting at the gym, but as timing would have it the shoe fits perfectly in the realm of ‘athleisure’ - the newly defined middle-ground where sportswear meets fashion. 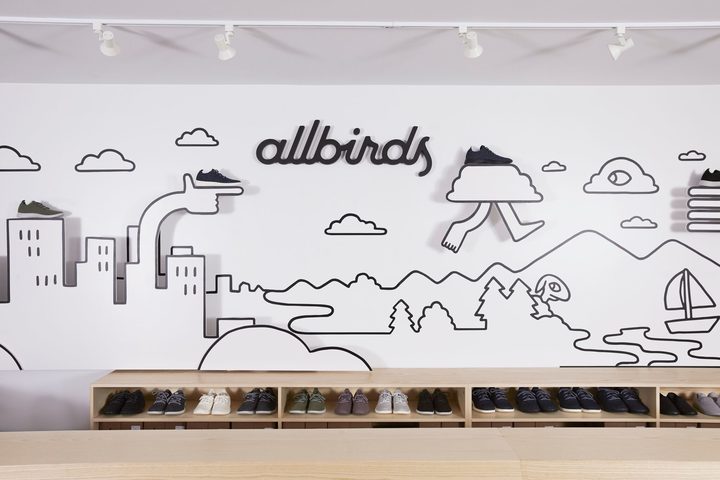 Allbirds has a focus on sustainable materials and ethical production, but its approach to business is multifaceted.

“There is a fashion component to what we do [because] whenever you wear something [it] says something about you and [to] me that is the definition of fashion,” says founder, Tim Brown.

The U.S-based Kiwi wanted to create something more meaningful in the ‘casual’ footwear category that steered clear of synthetic materials and capitalised on one of New Zealand’s natural resources - fine merino wool. The label also pride themselves on operating on the concept of ‘executing with less’ - an ethos that has been pivotal for the brand in an overcrowded market.

But Brown is adamant he’s not selling a piece of tacky Kiwiana.

“It’s not about New Zealand maps and photos of sheep, so much [of the brand] is about a tone that Kiwis have that I’m really proud of...having a sense of humour and [it’s] about being a little weird,” he says. 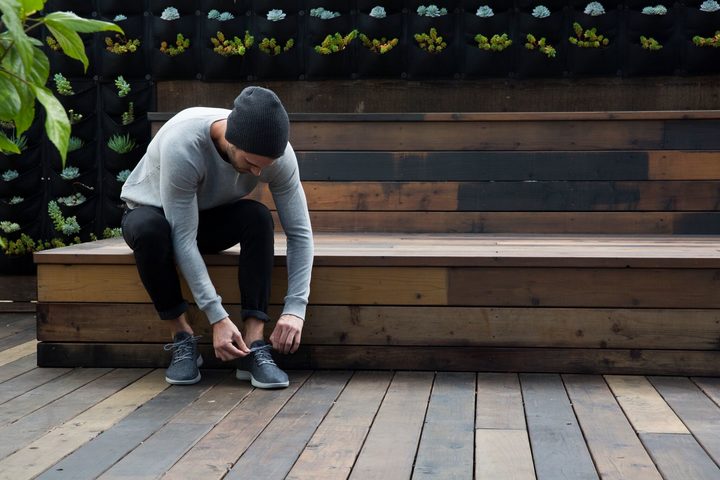 Allbirds pare things back with a limited colourway Photo: Supplied

The realm of footwear is a far removed from his former life as a world cup soccer player, but Brown knows a thing or two about the importance of comfort. During his sporting career he was sponsored by Nike and if you take a close look at the Wool Runner you may notice a resemblance.

Allbirds had been percolating for Brown over a number of years, and once he retired from soccer, Allbirds began to take shape. He says the properties of wool in a shoe have been overlooked by the footwear industry.

“[This wool] is normally used to make fine suits and it’s just a remarkable fibre that wicks away moisture, regulates temperature and does all of these amazing things that we’ve tried to leverage in the product,” he says.

Brown worked with renewables expert Joey Zwillinger to bring the product to life. Together they operate as a team that now has 75 members, including head designer, Jamie McLellan. 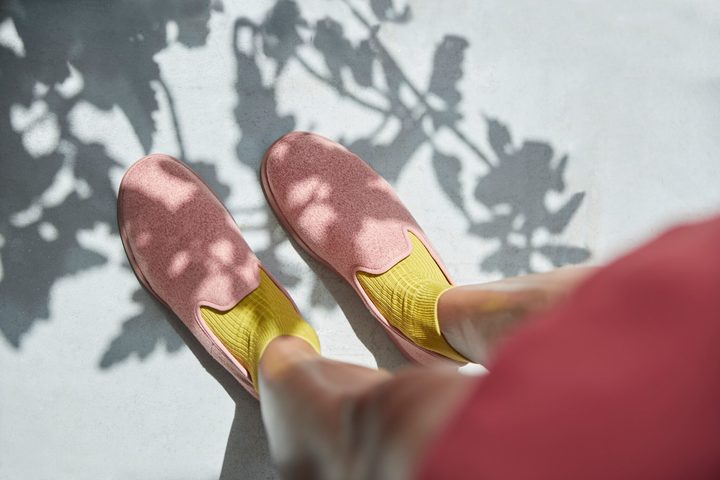 Allbirds entered the industry a year ago without screaming at the top of their lungs. Instead, they quietly tiptoed into the consumer market. The product has very minimal branding with the exception of a small ‘s’ on the tongue of the Allbirds Runner.

You could almost say Allbirds entered the industry on the back foot and turned consciously in the other direction. Avoiding producing a steady stream of styles like Nike or Adidas, they focused on one product - the Wool Runner - available in a limited colourway. A year later, they released a second product: the ‘Wool Lounger’.

In a footwear industry worth $US 80 billion dollars it could be considered risky for a business to rely solely on just two products, but in the case of Allbirds the decision hasn’t left them running on empty, and Brown says it’s been the key to ’getting it right.’ 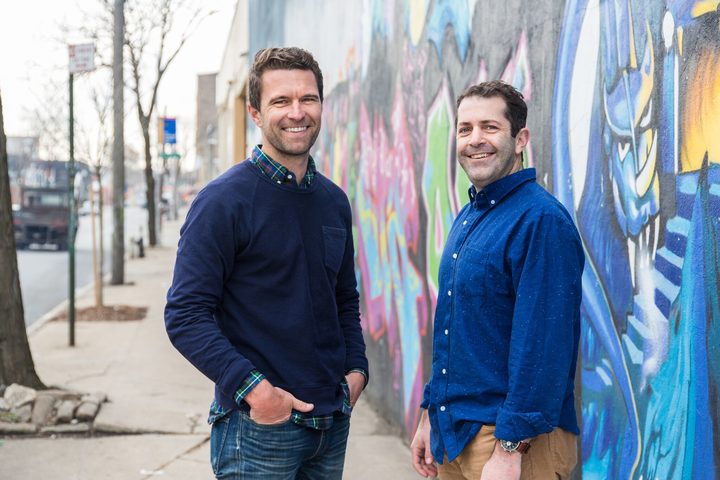 “We’ve really challenged ourselves to make one sneaker and even now as a two-year-old company we only sell two [styles of] shoe. It’s very much about reduction in a category that we think is quite crowded,” he says.

Brown says the process has been about whittling things down to what he calls, ‘the right amount of nothing.’ 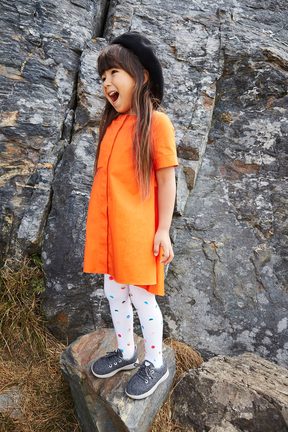 Smallbirds cater to kids on the move Photo: Supplied

Intensive research has gone into the making of the shoe, with approximately 27 iterations before the first product hit the market. And taking the risk to do the opposite of what the industry demands is also paying off. Since launching the label they’ve raised $27.5 million in venture capital funding, but that also comes with big expectations.

“Making a shoe is an incredibly difficult thing to do,” says Brown.

“Making it out of a material that had never been used in footwear before makes it even harder,  and then also trying to make the shoe as sustainably as possible is another level of difficulty again,” he says.

Recently the label launched their kids version of the Allbirds Runner - Small Birds  - a name, Brown says, that he couldn’t pass up.

While the label is still in it’s infancy, Allbirds have proven that simplification can be a winning strategy in a very noisy marketplace.

“Part of our success is we’ve said no to 99 percent of things - we’ve said no to a bigger range of shoes, no to too many colours...no to partnerships and to different markets...and no to retail opportunities, so that we can focus on doing a few things really, really well,” says Brown.

In the final episode of this season's My Heels Are Killing Me Tim Brown talks about the success of Allbirds, and why the U.S is a better fit for new ideas and innovation. Listen to find out more.