Standing Room Only for Sunday 22 October 2017

12:16 A Teaspoon of Light with Peter and Cait O'Connor 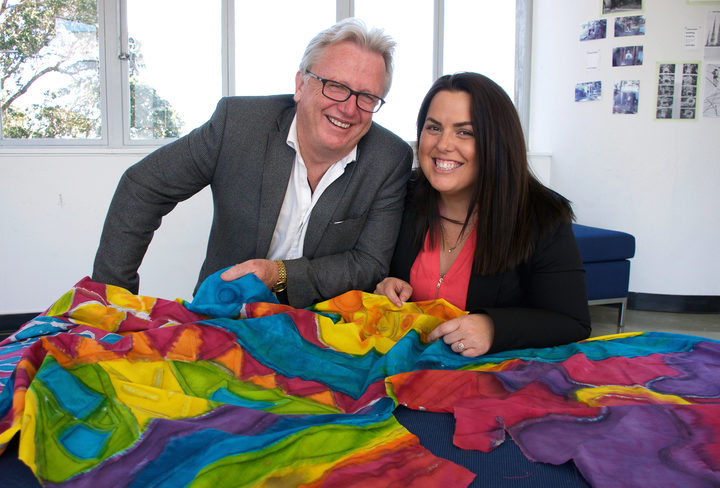 Father and daughter Peter and Cait O'Connor set up the Teaspoon of Light theatre company in Christchurch after the earthquakes, working with young children in the most quake-affected schools. Lynn Freeman speaks with Peter and Cait ahead of a trip to Mexico for similar work.

12:29 The latest accolade for children’s writer and illustrator 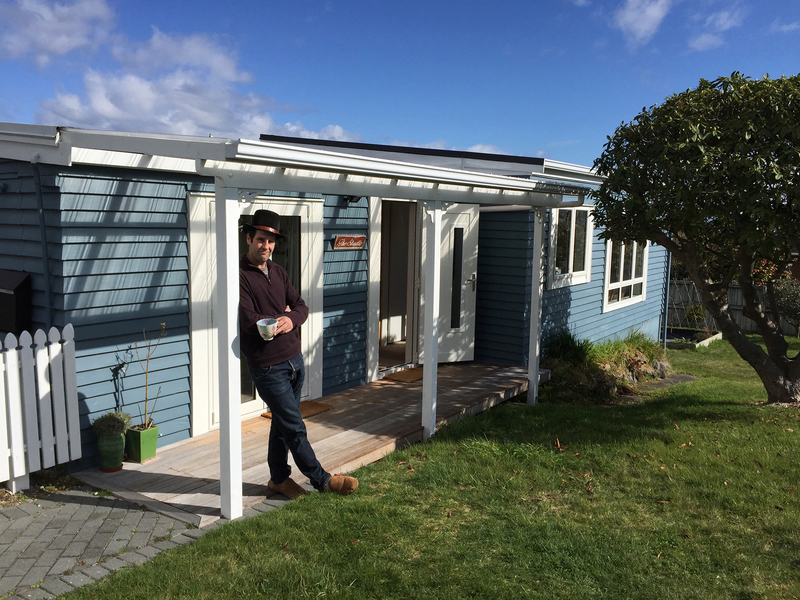 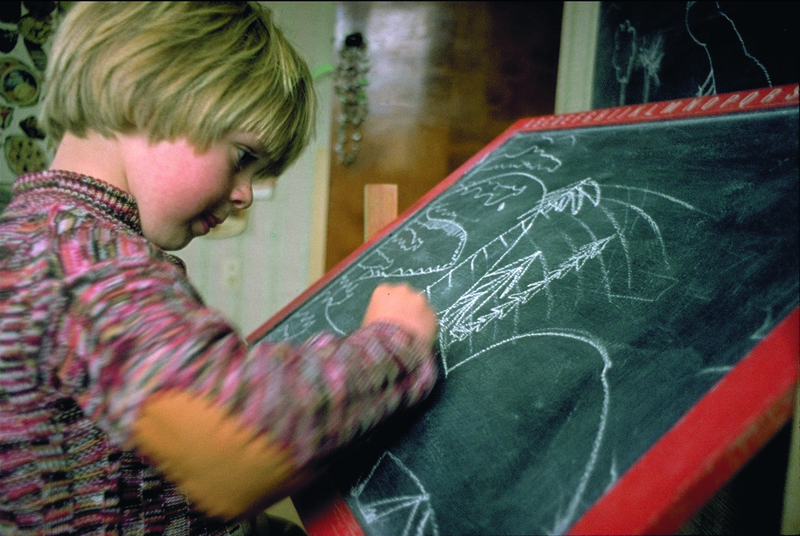 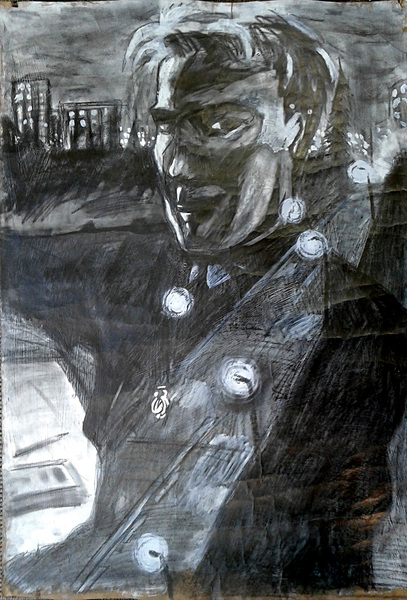 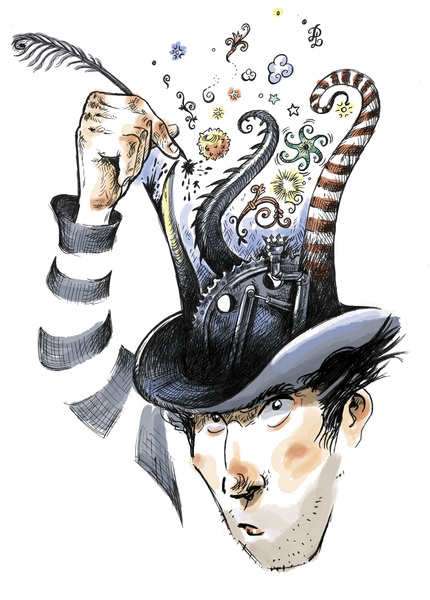 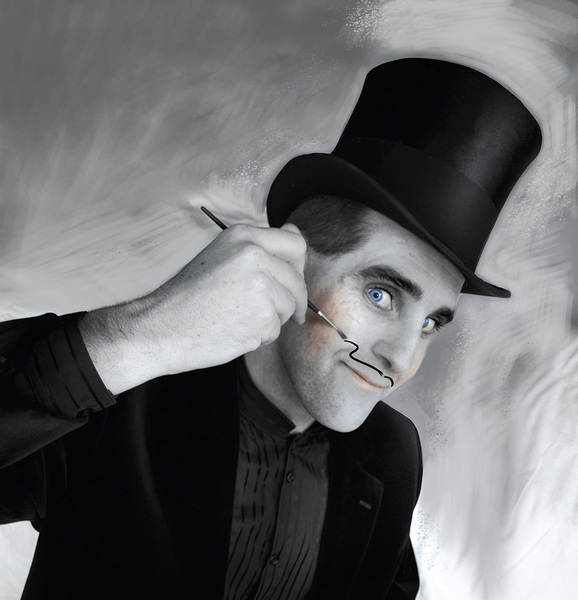 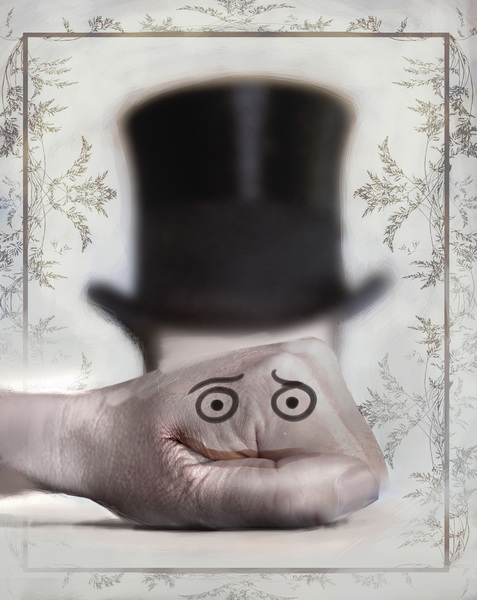 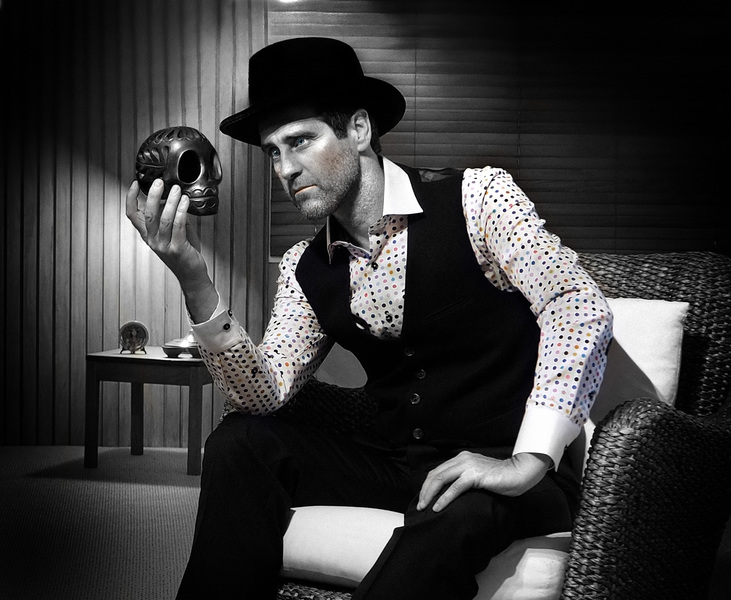 Children's book writer and illustrator Donovan Bixley has just been awarded the 2017 Mallinson Rendel Illustrators Award from the New Zealand Arts Foundation, and $15,000 dollar gift that goes with it.

For 20 years, Bixley has created extraordinary stories and unforgettable characters, including illustrated biographies Faithfully Mozart and Much Ado About Shakespeare, and working with writer Kyle Mewburn on the Dinosaur Rescue series. 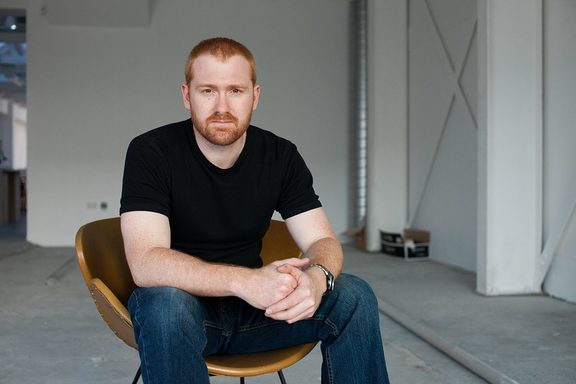 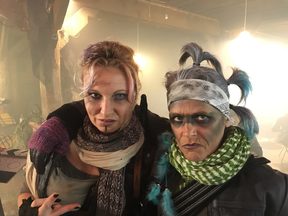 Sixteen locally-made short films feature in this year's Top of the South Film Festival in Nelson. Lynn Freeman speaks with two film makers whose work is about to premiere there - Doug Brooks (Sons of 71) and writer, dancer and actor Dawn Marron (Bananaruma).

Happy Death Day, The Mountain Between Us, Frantz.

1:33 Chelsie Preston-Crayford on ambition, drugs and superstardom in Red Speedo 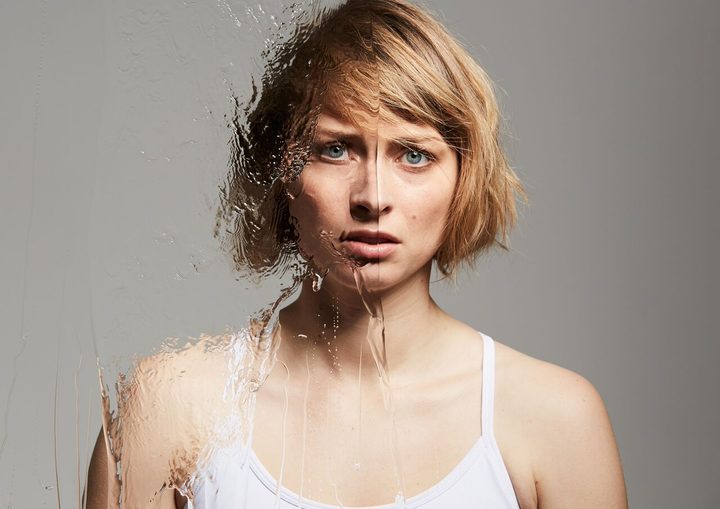 Ambition, drugs and the taste of superstardom are tearing a family apart in Red Speedo by American writer Lucas Hnath. Chelsie plays the disgraced sports therapist ex-girlfriend of Ray, a champion swimmer who's implicated in a drug scandal.

November is National Novel Writing Month, where writers sign up to write 50,000 words over the 30 days in November, a goal reached by more than 34, 000 writers internationally last year (though 384,000 signed up).

Professor Toni Bruce has published a novel that she started as part of the challenge in 2015, called Terra Ludus, and this year has signed up for the fifth time. 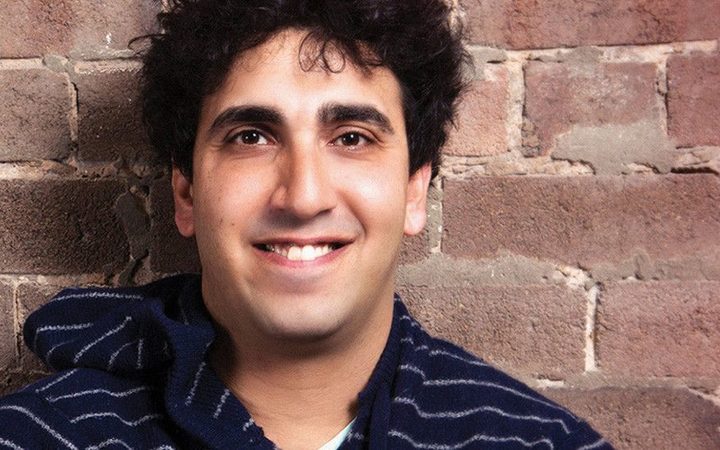 Sydney-based stand-up comedian Ray Badran is behind a new web series called No Experience Necessary, which follows his attempts to make a sitcom on the cheap by moving production to New Zealand.

Christchurch author Patrick Evans returns to his muse - writer Janet Frame - for the third in his trilogy about her life.

In Salt Picnic, set in 1956, Evans has fictionalised the few known facts about Janet Frame's time in Spain, creating a protagonist called Iola.

Cynthia Morihan reads from Salt Picnic, and Lynn Freeman speaks with Evans about the novel, published by Victoria University Press. 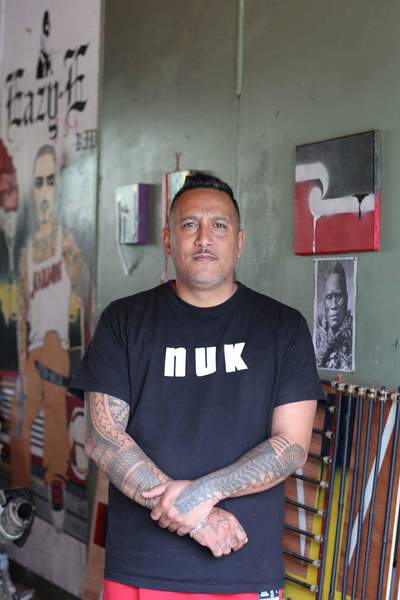 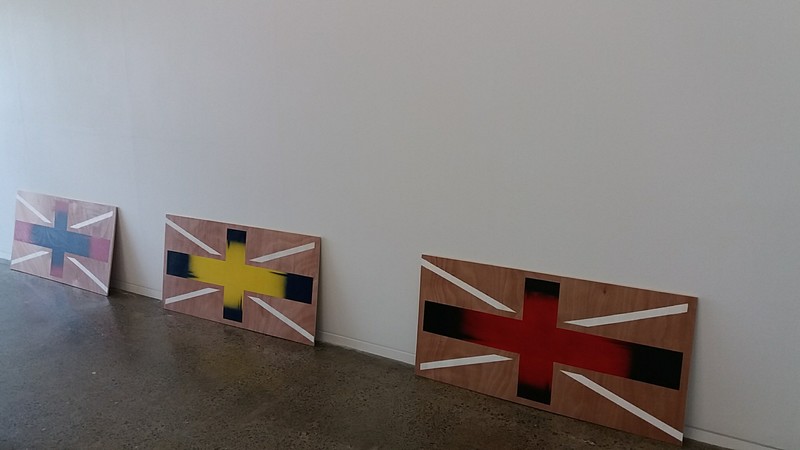 Auckland artist Pascal Atiga-Bridger blends elements of the Union Jack onto flags from pacific Island nations to create new flags that tell a 21st century story. He also manipulates the Union Jack, changing its colours to those of Pacific Island flags. But it's not an act of protest - in fact he feels it still belongs on the New Zealand flag.

Pascal says he started his flag art project to help him understand his own family's Samoan Maori and European heritage and identity. 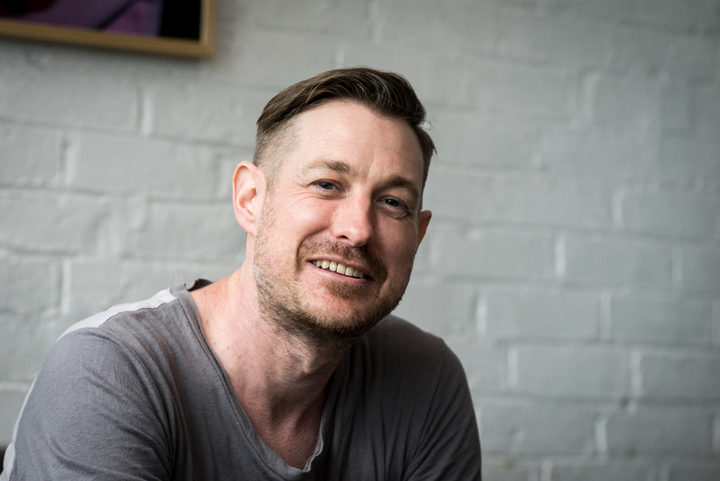 Fashion is often a signal of a change in the air, reflecting societal norms and values. Sonia Sly meets designer Jason Lingard who says being gay and growing up in a small farming town informed his desire to create gender-neutral garments that embody the concept of inclusivity. Listen to episode Fashion’s inclusive new mood  on RNZ podcast My Heels Are Killing Me.

In the increasingly complex world of our Sci-fi adventure, 'LifeAfter' Ross Barns has been trying to steal secrets from quirky computer scientist Octavia Roth, who works at the FBI where he is also employed.   But Ross discovered that spying on the FBI is a lot harder than it looks. . .  And his subterfuge leads him to a horrifying discovery and even greater peril.

Then ‘Sydney Calm Joe’, a monologue written by the New Zealand poet and artist, Gregory O'Brien, adapted for radio and recorded for RNZ by Patrick Smyth, and produced by Michael Peck.