Standing Room Only for Sunday 15 October 2017

12:16  The return of the notorious Burgess Gang 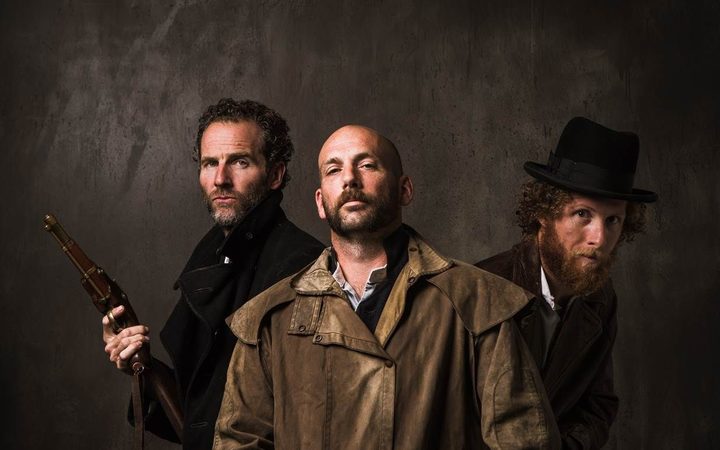 An infamous gang of Nineteenth Century murderers are being brought back to life in a new play.  In 1866 the Burgess-Kelly Gang killed five men on the Maungatapu track, near Nelson. Their arrest, trial and execution provided a media sensation throughout the country.

Now the play Maungatapu is about to premiere in Nelson, where the gang members were tried and hung.  The play explores the relationships between gang members Burgess, Kelly, Levy and Sullivan, from plotting the murders through to their last moment.

William Ray met director Giles Burton and playwright Justin Eade.  He was keen to find out what attracted Justin to the story:

Maungatapu premieres at the Suter Theatre as part of the Nelson Arts Festival and the Burgess gang also features on William's podcast series Black Sheep.

12.29   Nothing up their sleeves - the fascination with stage magic 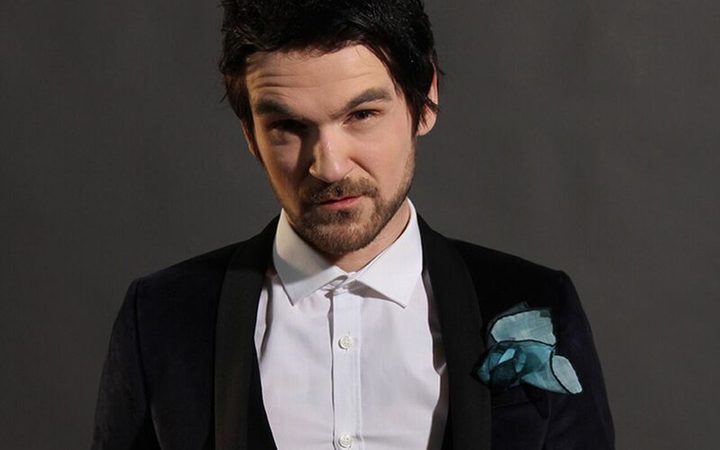 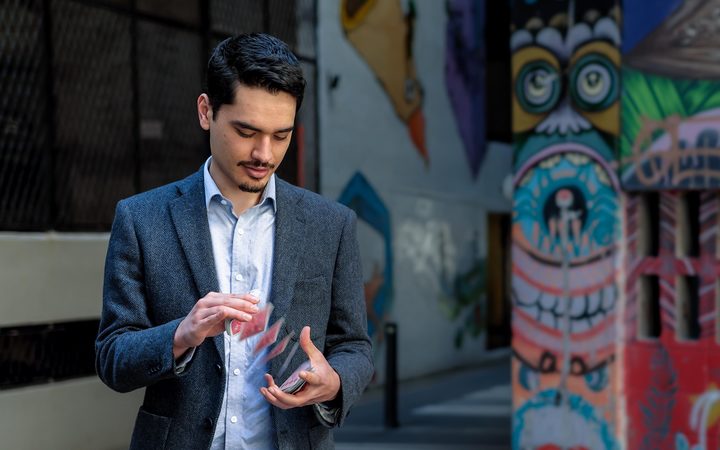 You'd have thought television might have spelled the end of stage magic.  Can stage illusion withstand all those inquisitive cameras? Indeed it can!   TV has made stars of magicians like David Copperfield and David Blaine, and more recently Penn and Teller and the amazing street magician Dynamo have got popular shows using new versions of old-fashioned stage magic.

But there's really nothing like seeing magic unfold before your own eyes, on stage.  The Magicians stage show is about to take to the road, promising us we won't believe our eyes.  It starts its North Island tour in Wellington this week.

Lynn Freeman talks to the producer of the show - magician Nopera Whitley who also owns this country's biggest magic shop - and to Scottish mind-reader Colin Cloud from Scotland.  Colin was recently a smash hit on America's Got Talent when he got judge Mel B to stab Simon Cowell - with a fake knife! 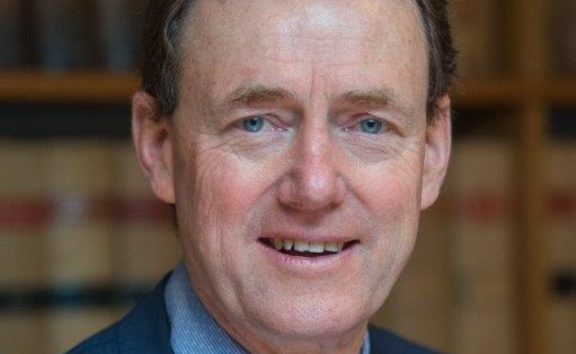 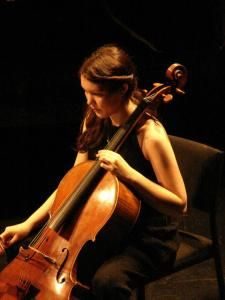 An epic cantata written to mark the 50th anniversary of a mining disaster in Wales, is about to have its New Zealand premiere.  Sir Karl Jenkins wrote Cantata Memoria - For the Children of Aberfan.    That's where a dislodged mountain of mine waste engulfed a primary school, killing 116 children and 28 adults.

Three years ago Dave Dobbyn put on a big tribute concert for the Pike River families. But this is even more ambitious, involving more than 300 performers - orchestra, adult choir, youth choir and soloists - who're coming from around the country and from Australia to be in the Wellington concert over Labour Weekend.

Also in the programme is a performance another of Sir Karl's compositions -  "Benedictus" from The Armed Man, which is being dedicated to the victims and families of the Pike River mine disaster. Lynn Freeman speaks to the cello soloist,  20 year old Lavinnia Rae, and also to Colin Smith, the Chairperson of the Pike River Family Support Group Committee. 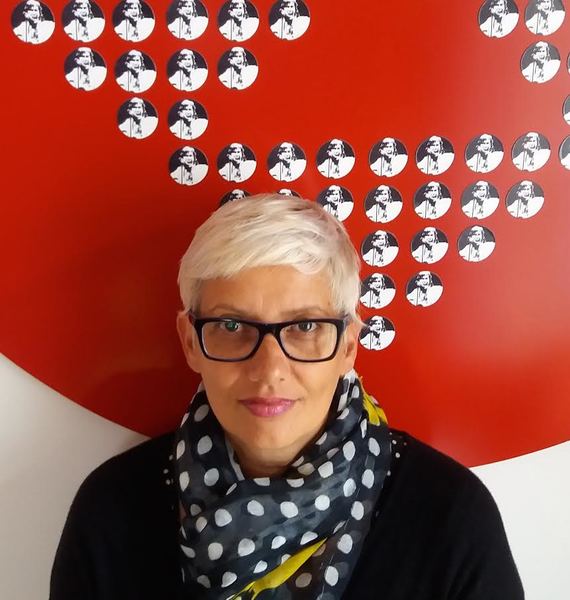 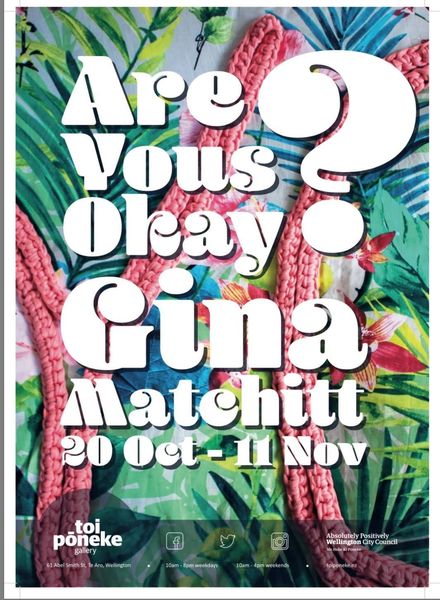 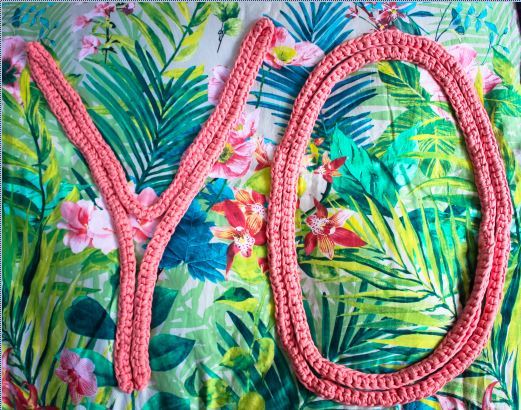 Are Yous OK? is the slightly confronting name of political artist Gina Matchitt's new exhibition.  But she says it's aimed at getting people to really think about the disparities between Māori and Pākeha.

Gina uses found objects and domestic materials to create her work, like a mattress with broken glass embedded into it - something comfortable, made truly uncomfortable. She tells Lynn Freeman Are Yous Ok? also includes te reo māori to make another point. 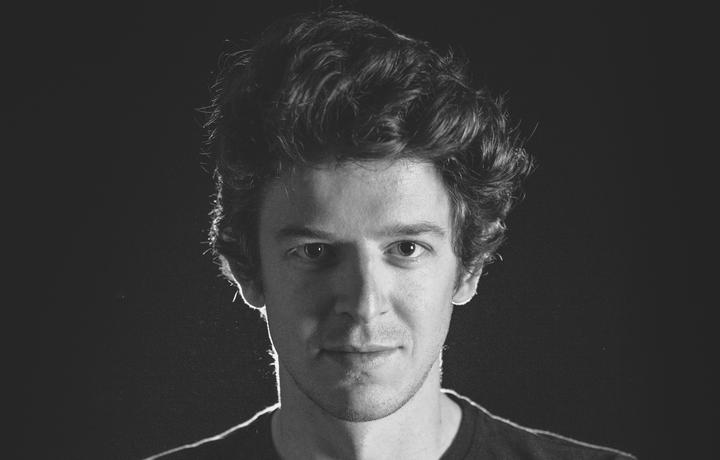 Opera companies usually stick to the classics, Auckland's Unstuck Opera is trying to establish a contemporary opera scene here in New Zealand.  For their latest experimental production the company is bringing together a Schubert masterpiece and 1930s music from Berlin for a contemporary opera-cum-cabaret called The Winterreise Project.  The work premieres at Auckland's Basement Theatre on Tuesday. 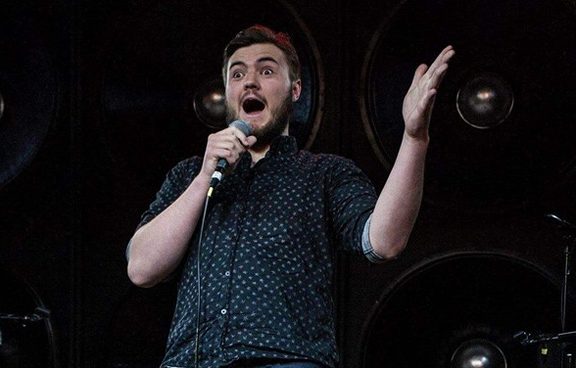 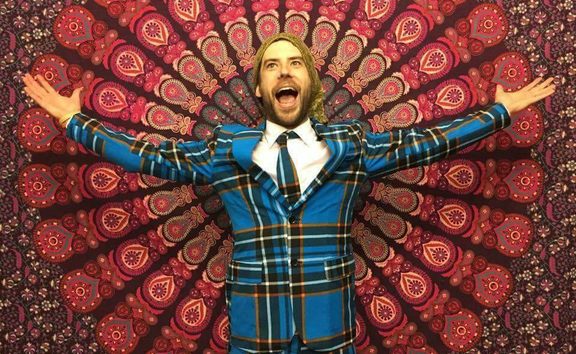 The comedy scene in New Zealand is usually sold as an Auckland thing - based on TV and the Classic standup venue - with a side-order of Wellington - heavy on the Fringe! But there is comedy south of Cook Strait.  In fact it's just completed a short tour of the South Island.  It was called the Golden Fig Tour - part of the GoMedia Comedy Carnival, in association with Grandpa Figs. 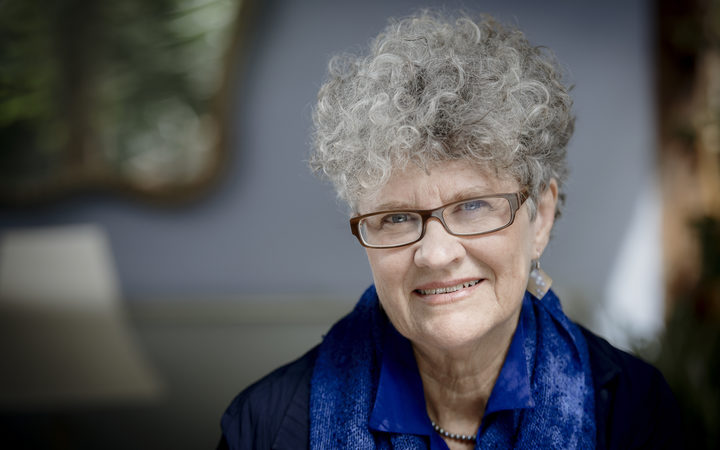 Australia may be our nearest neighbour and traditional sporting rival, but while sports teams regularly cross the Tasman, that's less the case with our writers.  So why the literary gulf between our nations?   That's the subject of a panel being held at the Tauranga Arts Festival on the 21st and 22nd of October., and in the line up is award-winning Australian writer Kate Grenville.

Kate's already got close ties with New Zealand.  She came here to research some of her forebears who've appeared in several of her books,  including The Secret River.  Lynn Freeman asked her if Kiwi writers have much of a profile in Australia these days: 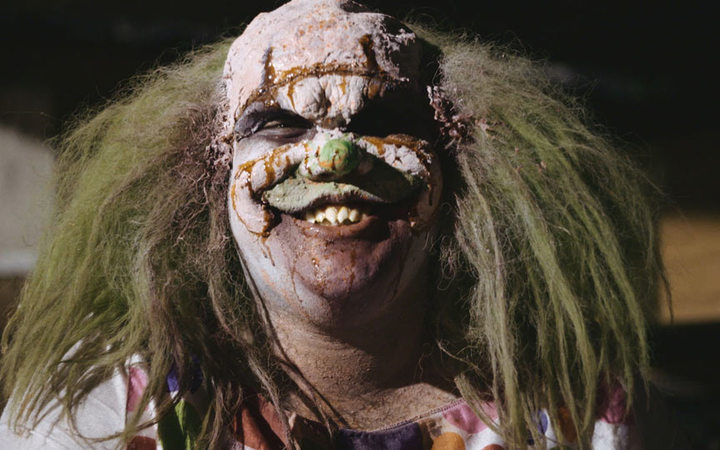 Do you like scary movies?   It seems a lot of people do.  The Stephen King film It is filling up cinemas around the world, American Horror Story is into its sixth season on television, while Florian Habicht's Spookers is touring the country too.  In her monthly dip into Screen Gems, Irene Gardiner looks at horror past and present, here and overseas. 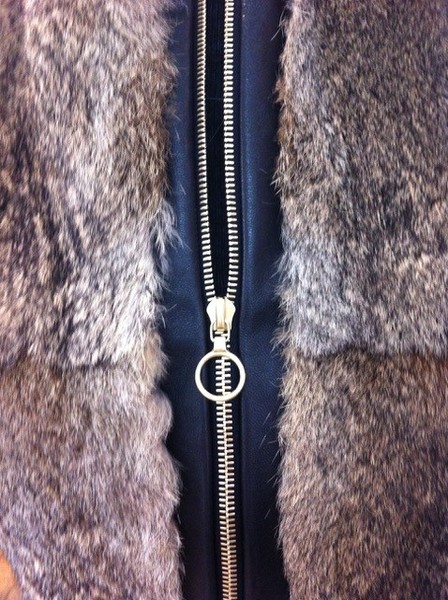 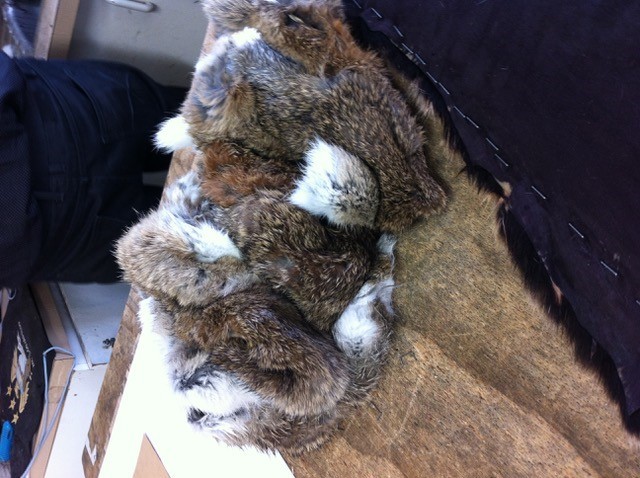 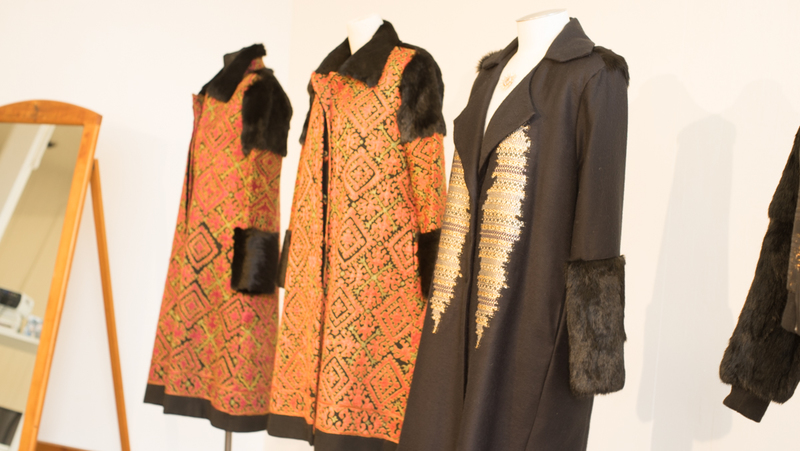 Fur is controversial in the fashion industry and wearing it today is a statement of nothing more than excess. The controversy lies not only in the hands of the designers producing it, but also those who are buying garments made from fur. Dunedin-based Jane Avery is an unashamed advocate of fur, but says doing it sustainably and ethically is what matters most. Sonia Sly has more…

3:06 Drama at 3 - Part 4 of LifeAfter and Vilma Skulsky and the Tree of Fortune

In LifeAfter,  FBI clerk Ross Barnes tried resisting  the demands of the website 'VoiceTree' which has all the voice-posts his wife made before she was killed in a car crash.  Until they threatened to erase the recordings. Now he spies on the FBI - and the voice of his dead wife is back in his earphones, as part of the conspiracy.