12:40 Luit Bieringa's documentary The heART of the Matter

Gordon Tovey was a man on a mission to encourage Kiwi kids to express themselves through art and imagination. His ideas and his legacy are examined in Luit Bieringa's new documentary, The heART of the matter.  In it, pupils and teachers from his post-war education programmes talk about how Gordon Tovey and other like-minded leaders changed - everything. The film opens at the International Film Festival. Lynn Freeman talks to Luit about the film. 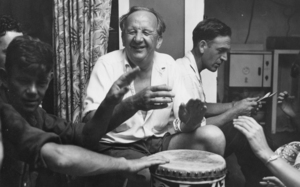 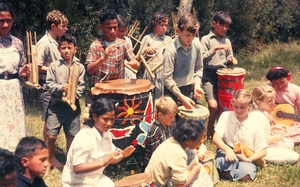 This week features reviews of The BFG and Sing Street.  And previews of the Incredibly Strange and Animated sections of the New Zealand International Film Festival from curators Ant Timpson and Malcolm Turner.

1:34 The City Mission's Art of the Homeless 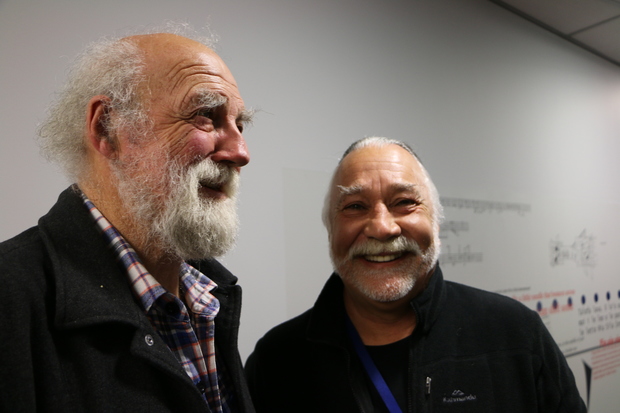 Art classes offered to  Auckland's Inner city 'rough sleepers' have produced work that's so revealing, it's found a home in an art gallery. For many homeless, expressing themselves in paint, clay or photography is much easier than trying to find the words to explain how they feel about their lives. Depot Artspace in Devonport is working with Auckland City Mission's Homeless Services on the show. Lynn Freeman talks to sculptor Peter Lange, one of the mentors of the artists, and to Wilf Holt, the Mission's Homeless Community Service Team Leader. 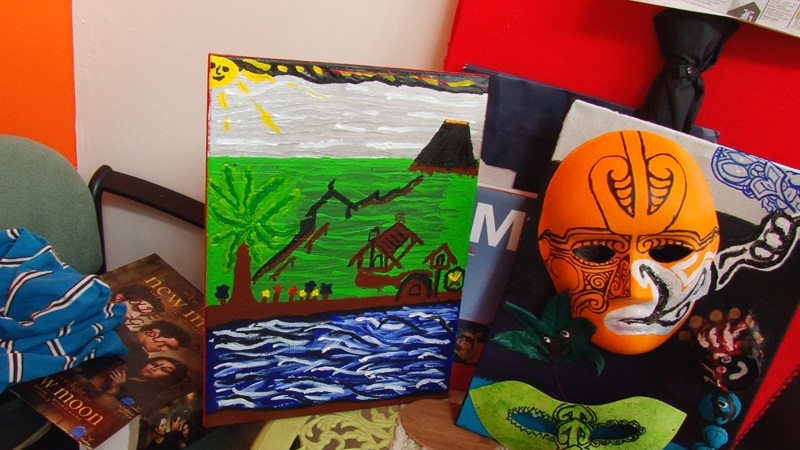 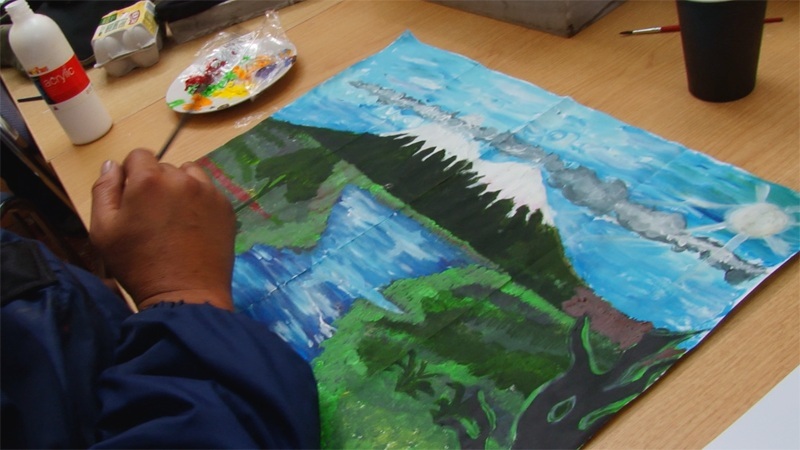 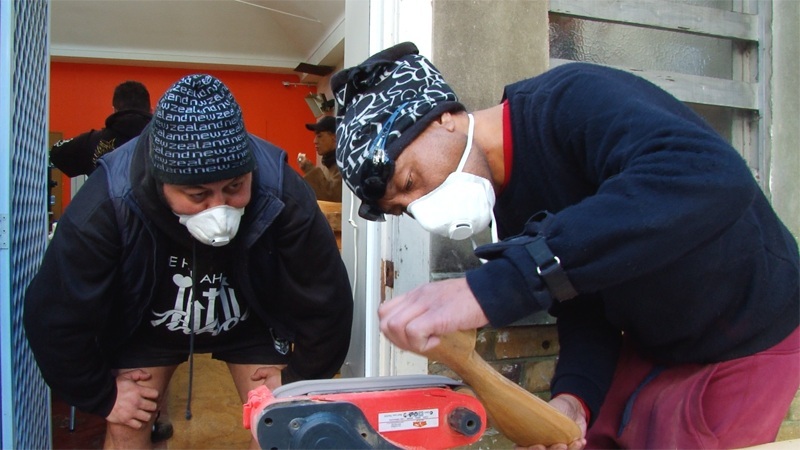 When asked to describe himself Frank Zappa usually just said "an entertainer", though that's barely scraping the surface. He was the ultimate iconoclast - attacking left and right with equal enthusiasm - yet he's probably best known for the hit single he recorded with his teenage daughter, Moon Unit Zappa - "Valley girl". 23 years after his untimely death, Frank Zappa gets to tell his own story in the documentary Eat that Question, which debuts here at the International Film Festival.  Long-time Zappa fan Simon Morris talks to Moon Zappa about the film, about her Dad, and about the Zappa legacy...

The retiring head of NZ On Screen picks some favourite comedy, including Dave Allen, Father Ted, Black Books and Blackadder

A month of Sundays is a sweet little Australian film about a real estate agent whose life takes an unexpected turnaround after a wrong-number phone call. New Zealand's main interest in it may be the rare big-screen appearance of one of our most well-loved, and versatile actors, John Clarke.   Simon Morris learns more about the great thespian's process...

Ex detective Ian Austin has written a novel featuring - an ex detective called Dan Calder. These days Ian runs an Auckland  training business, but back in the day he served as a tactical firearms officer and covert surveillance operative, after doing his time pounding the streets as a constable. He moved to New Zealand from the UK almost 20 years ago and is using his experiences with the police as the basis for his writing.  Ian Austin tells Lynn Freeman The Agency is planned to be the first of a three book series for his new protagonist.

The Investigator - a 1954 recording of the classic Canadian play about Senator Joe McCarthy and the notorious House Committee on Un-American Activities.