12:43 The Auckland Theatre Company's finally got a home (nearly)

The long held dream of the Auckland Theatre Company to have a permanent home of its own is about to come true. This week the company will be handed the keys to the purpose built theatre on the waterfront. The next stage is "fitting out" - putting in the electrics, lights, the seating, etcetera. And there's a heck of a lot of etcetera to be installed and tested before the first performance in the flash new digs.  Lynn Freeman talks to the ATC's Artistic Director Colin McColl and to General Manager Lestor McGrath. 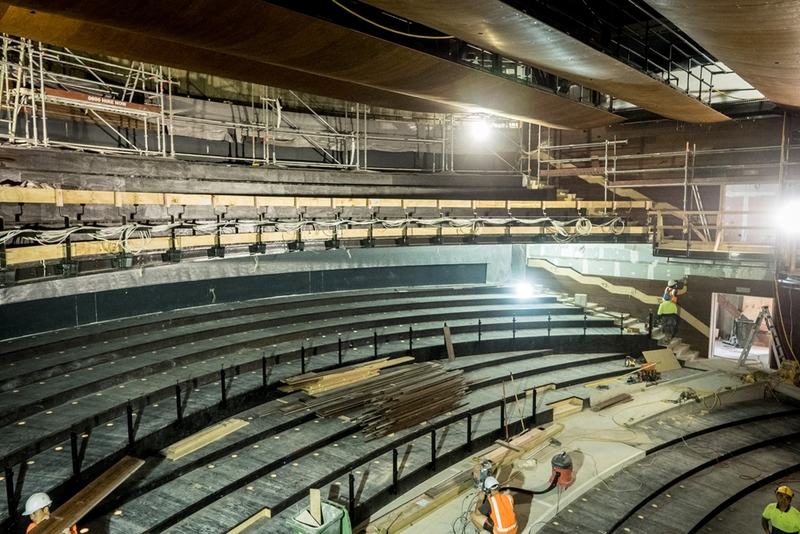 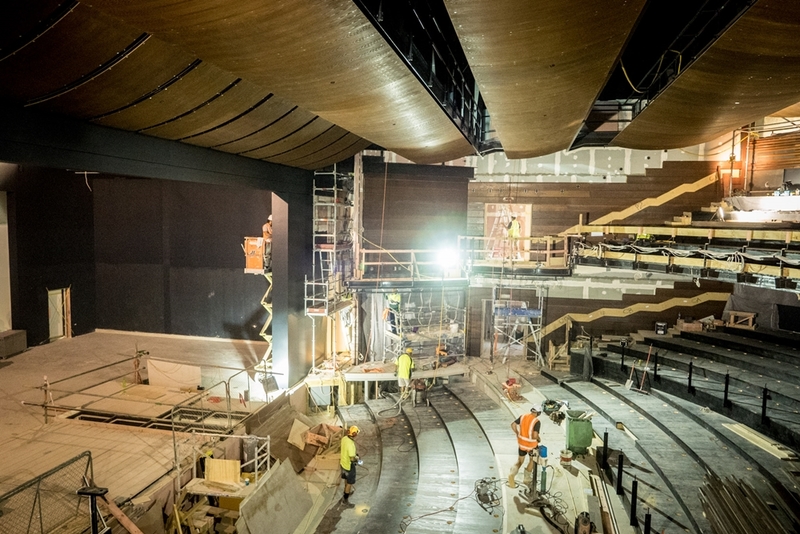 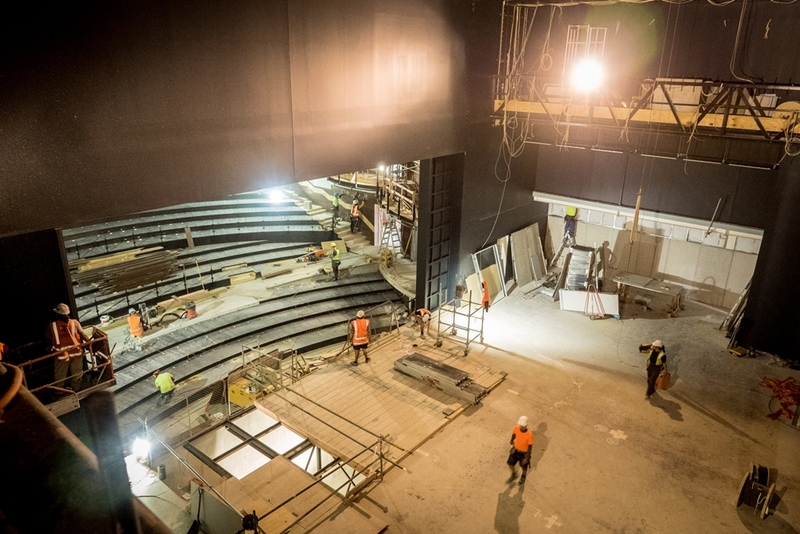 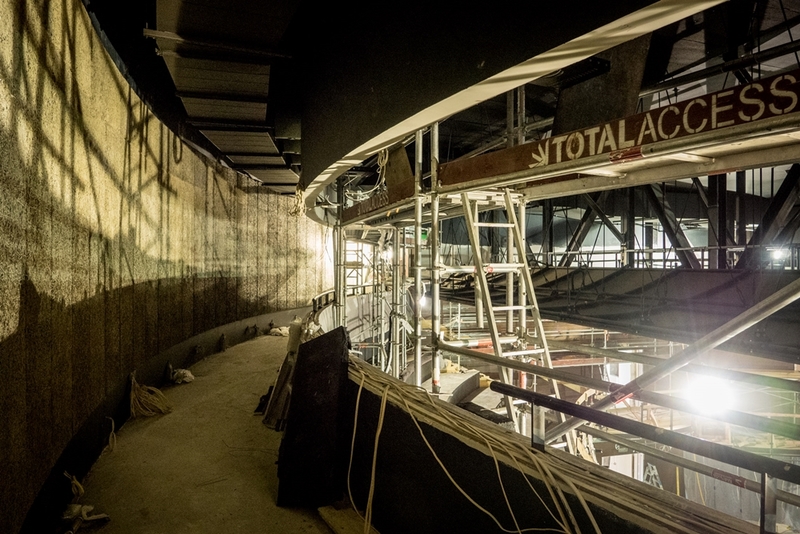 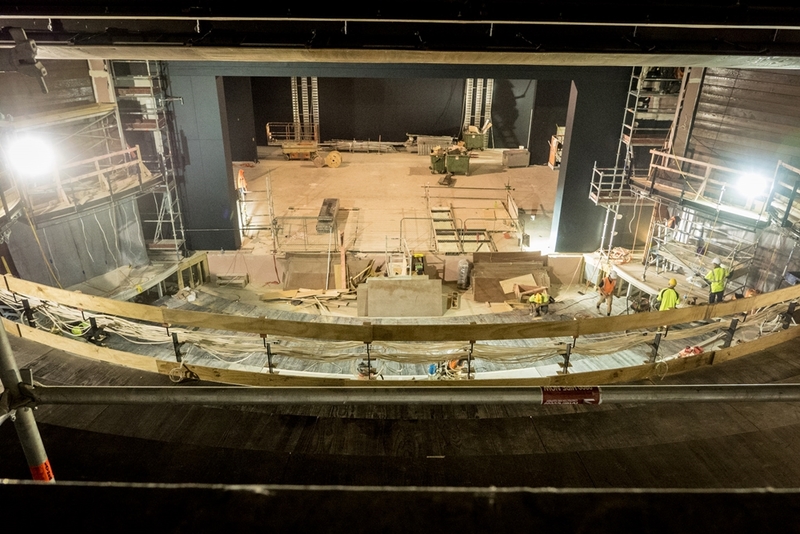 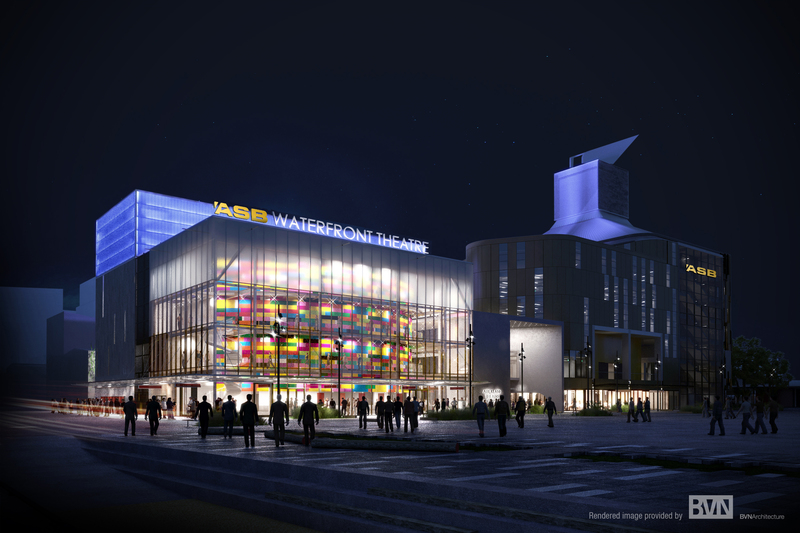 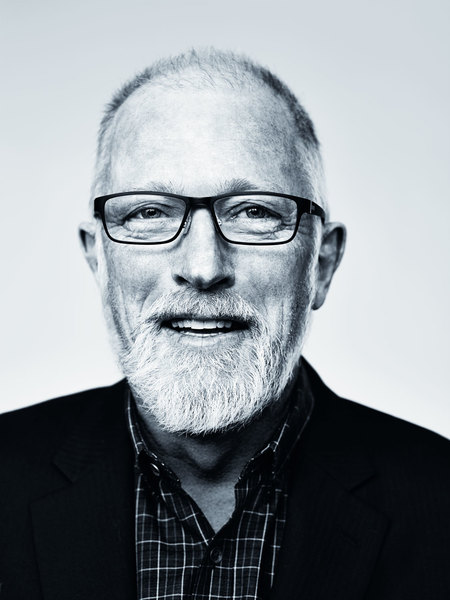 Lynn Freeman talks to the judge of this year's Lexus Song Quest, Yvonne Denny, and to the 2016 winner, Auckland baritone Benson Wilson.

This week - Ghostbusters, Anne of Green Gables and Remember

1:34 How to adapt the novel The Rehearsal for the screen

The usual sign of a book's success is when the movie rights get sold.  But often that's when the real hard work begins. Turning a novel into a film is difficult - as Steven Spielberg says, the two art-forms are driven by quite different engines. So what are the problems and how do you solve them?  Lynn Freeman talks to director Alison McLean and novelist turned screenwriter Emily Perkins about adapting Eleanor Catton's novel The rehearsal for the screen.

British clarinet virtuoso Julian Bliss says after more than 20 years he's still making discoveries about the wind instrument he plays in classical and jazz concerts. He's touring here with the NZ Trio at the moment, playing a tricky piece composed for him by Ross Harris. Julian will also be one of the judges at the upcoming New Zealand Community Trust National Chamber Music Finals for young musicians.  Julian tells Lynn Freeman he started playing the clarinet when he was four...

Like many kiwi kids, Alain Brideson loved drawing cars...unlike most, he's gone on to work on car design including prototypes for electric vehicles. He's returned home after studying industrial design and applying those skills for more than a decade in Europe and Asia, working on projects ranging from ski-grips to show cars. At the moment, he's teaching design at AUT and working on a design to help eye surgeons. Alain's one of the guest speakers at the Semi-Permanent 2016 gathering of local and international creative and business leaders. Lynn Freeman talks to him about the Future of Urban transportation and what Auckland's transport landscape might look like in the future.

The only reason it was Tulsa that Gene Pitney was 24 hours from, apparently, was simple alliteration. In his book A road tour of American song titles, published by Bateman, journalist Karl du Fresne talks about stories like these, his love of American music and his road trips to 24 towns and cities referenced in songs. Some places were just as he imagined them from the music, others weren't.  Karl told Lynn Freeman he'd have loved to have driven down the famous Route 66 - except that it hasn't existed since the 1980s: 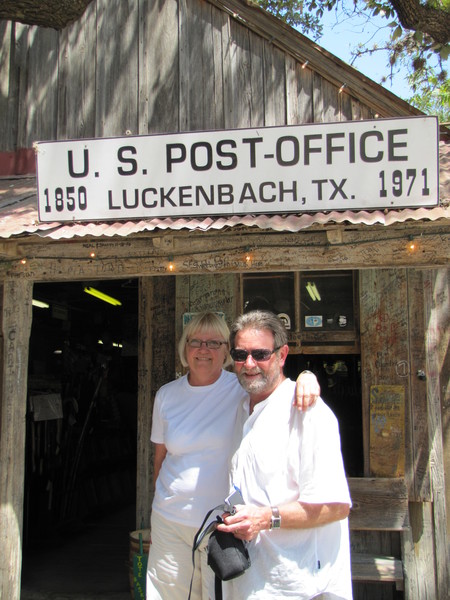 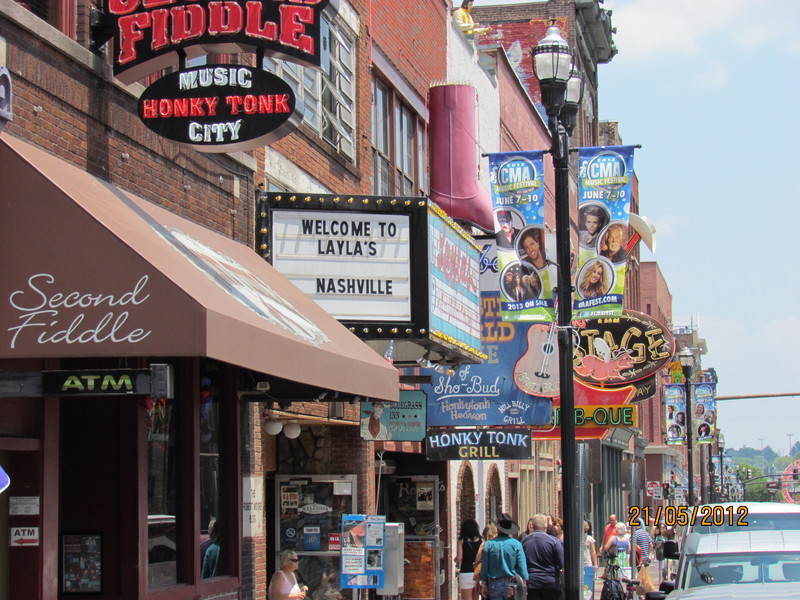 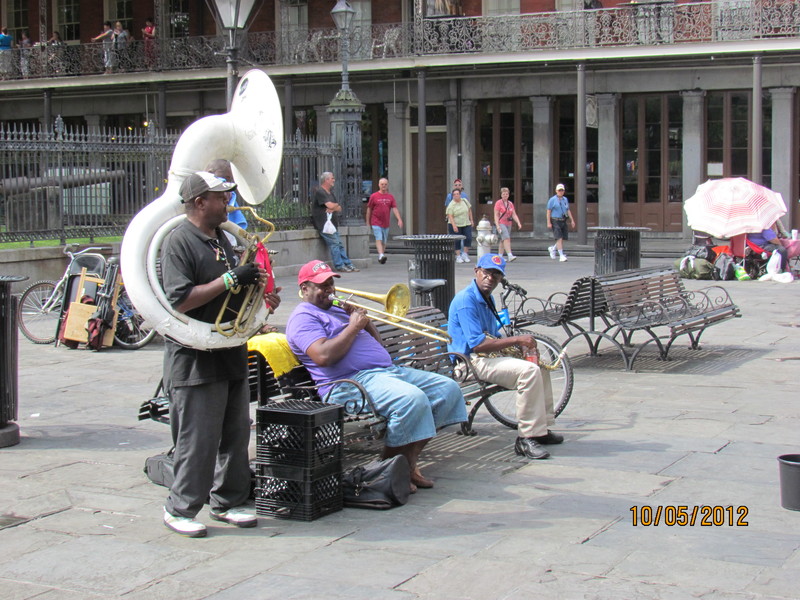 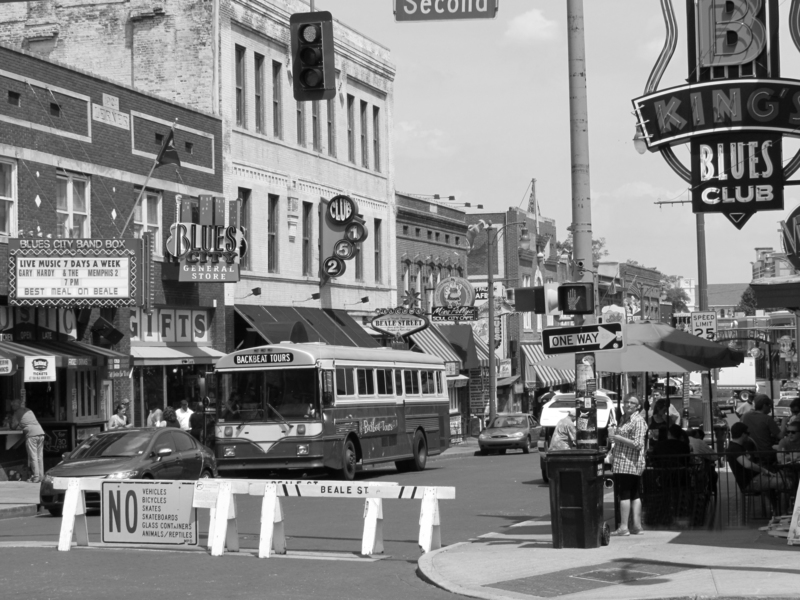 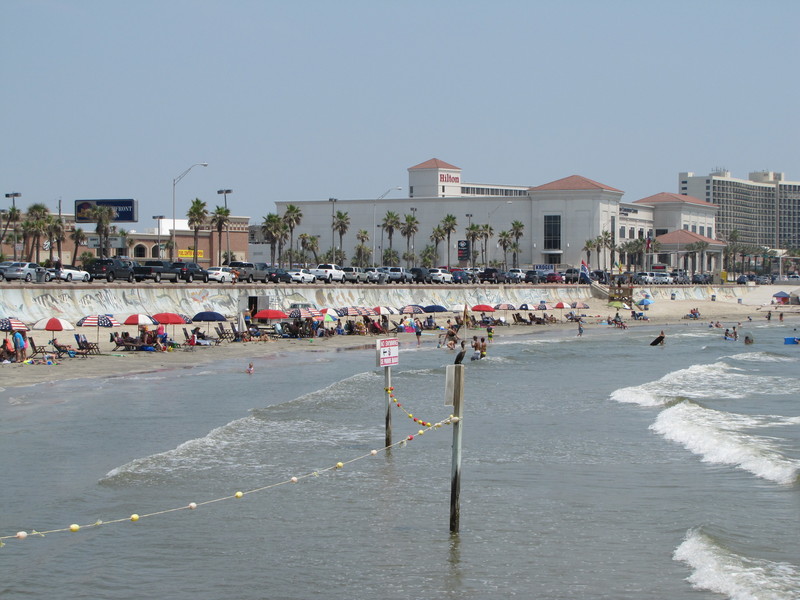 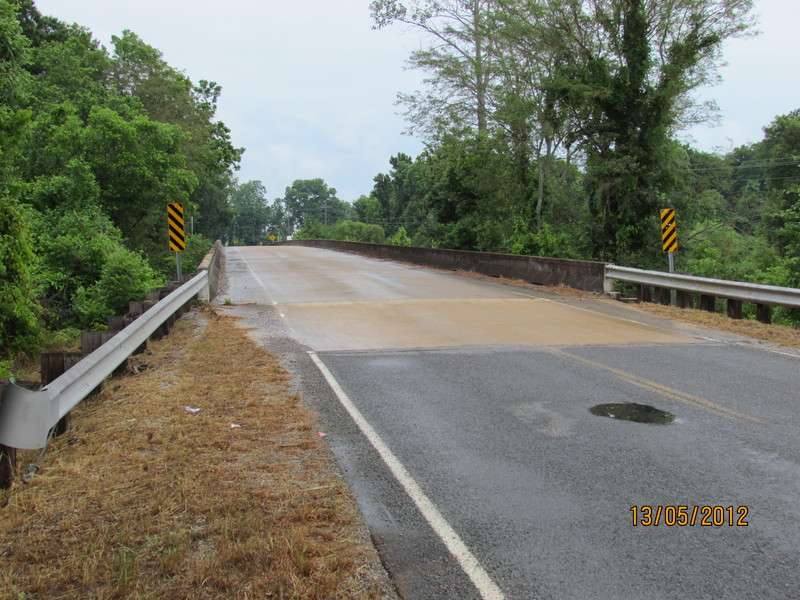 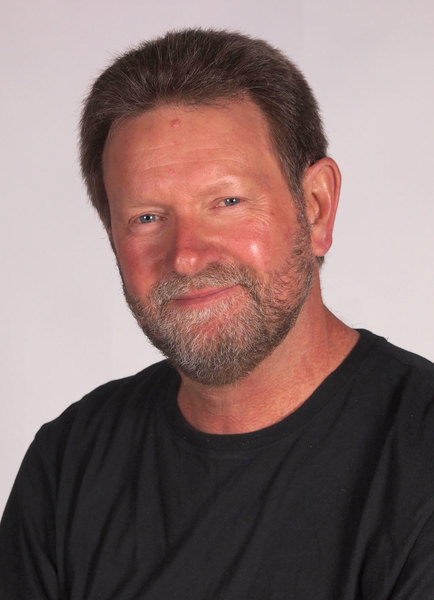 Kea are said to be the smartest birds in the world. The way scientists test intelligence of birds, especially kea, got visiting French artists Louise Hervé and Chloé Maillet thinking. They are filmmakers, writers and performance artists who're in Wellington on a residency with Massey University. Louise and Chloé told Lynn Freeman, they're about to show what they've come up with after talking to researchers and visiting reserves and institutions in the Capital City.

Today, Episode 1 of a sci-fi serial, Wulfsyarn, by Phillip Mann, and, from the 1950s and 60s, a new series of vintage radio adaptations of real police cases of the last century - Kiwi Noir.