Maori chief Te Rauparaha drank there, suffragettes protested there, six o'clock swillers guzzled at the bar and both sides of the Springbok tour movement argued there. Wellington's oldest pub The Thistle Inn has been open for almost 180 years, and now it's hosting a play about many pivotal moments in its, and New Zealand's history. Director of My Shout Kerryn Palmer and her students at Victoria University have been researching the pub's history. 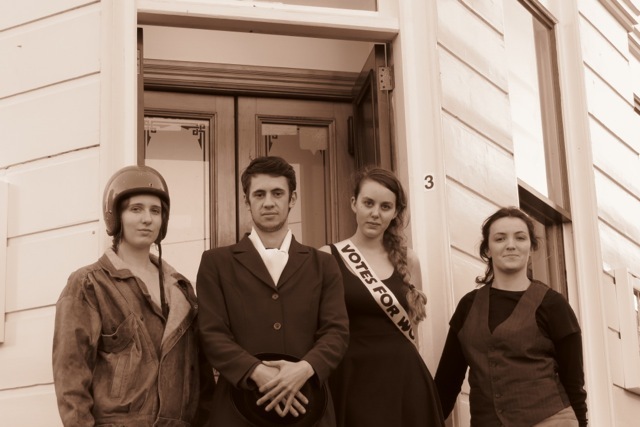 Some of the cast of My Shout 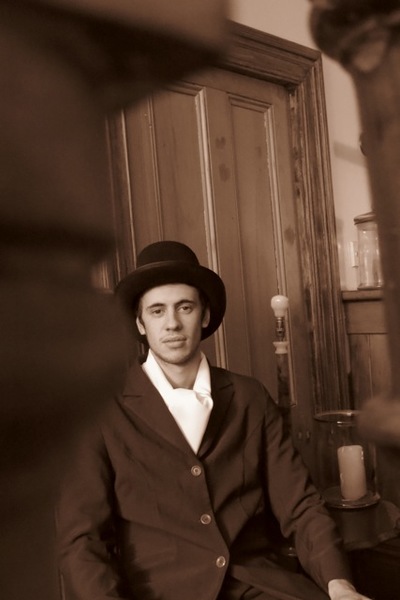 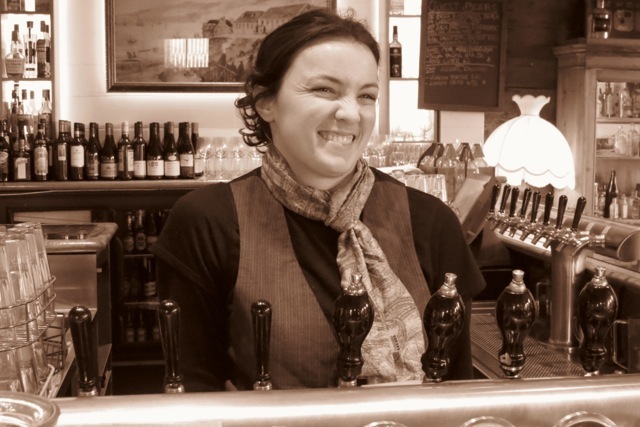 Behind the bar My Shout 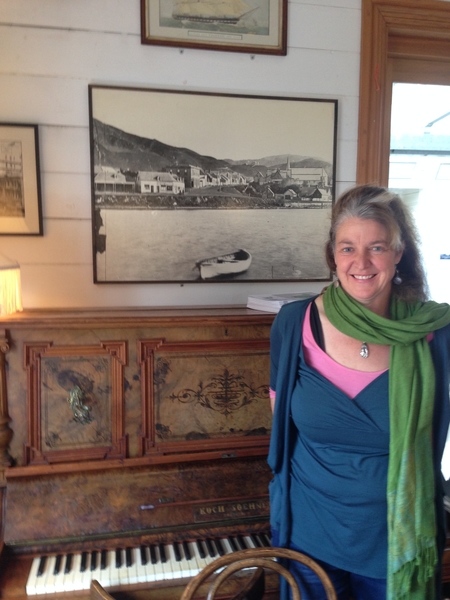 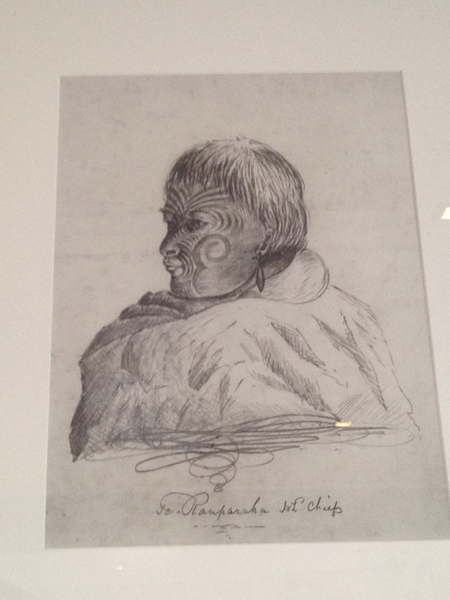 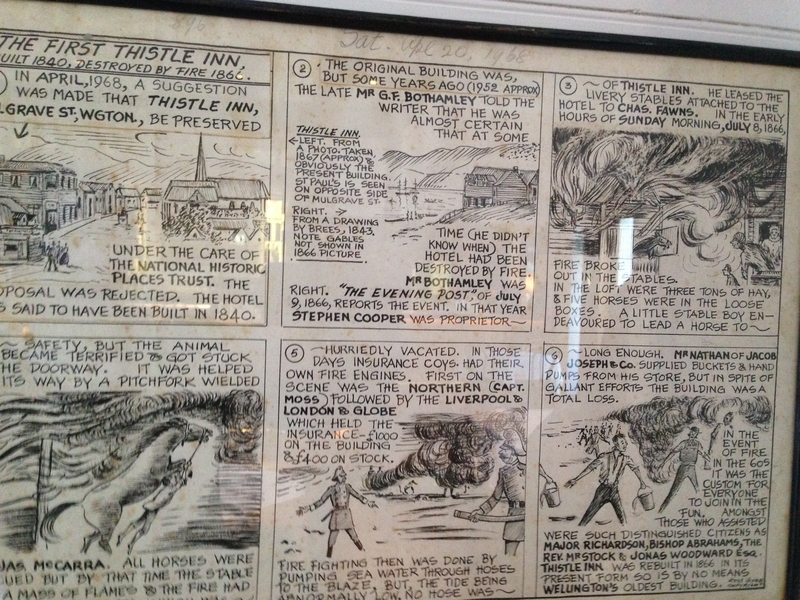 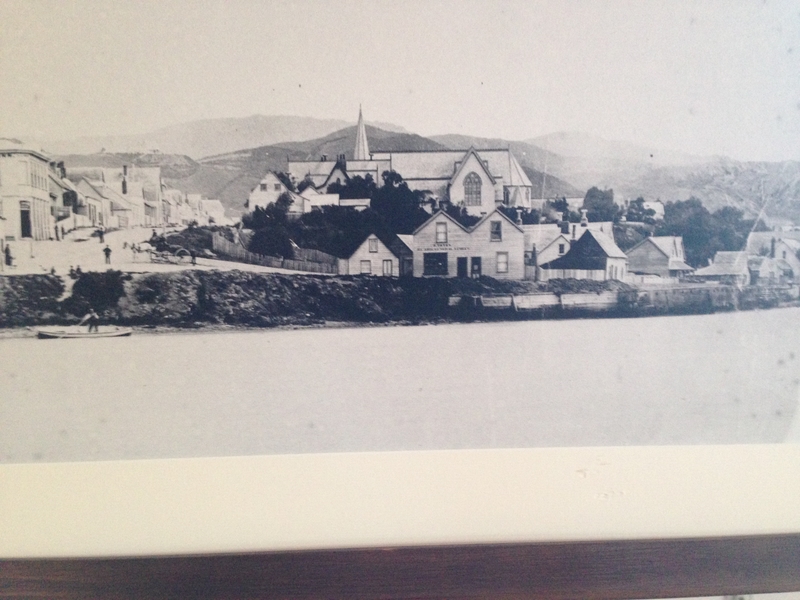 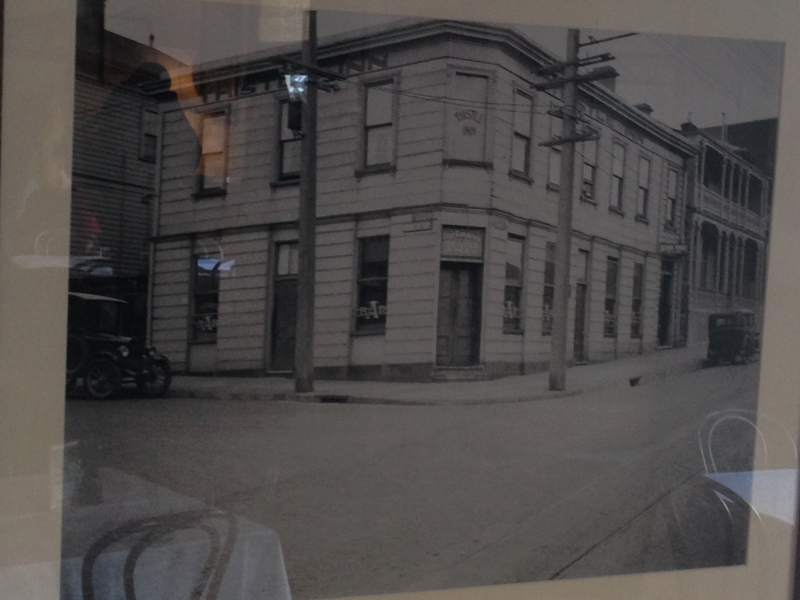 Palmerston North's Centrepoint Theatre is determined to get people thinking and talking about the current refugee crisis.  It's hosting three plays questioning whether countries like ours have a responsibility to help displaced refugees.  Angie Farrow's work The Politician's Wife which was Shortlisted for the 2016 Adam NZ Play Award, premieres as part of the Plays with a Purpose season. The other two come from overseas. White Rabbit Red Rabbit is an international hit, and there's a reading of Lampedusa by Anders Lustgarten.  Lynn Freeman talks to Angie Farrow and Centrepoint's artistic director Jeff Kingsford-Brown. 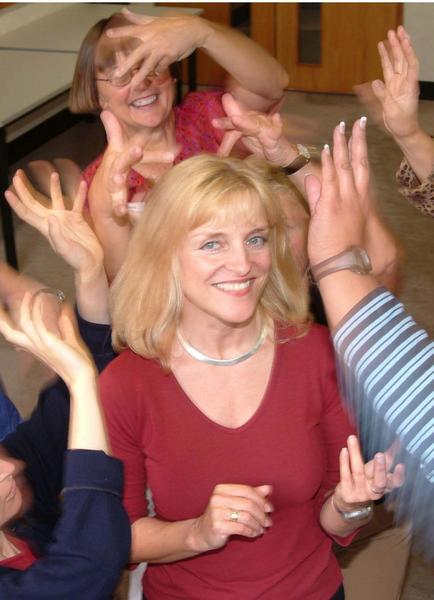 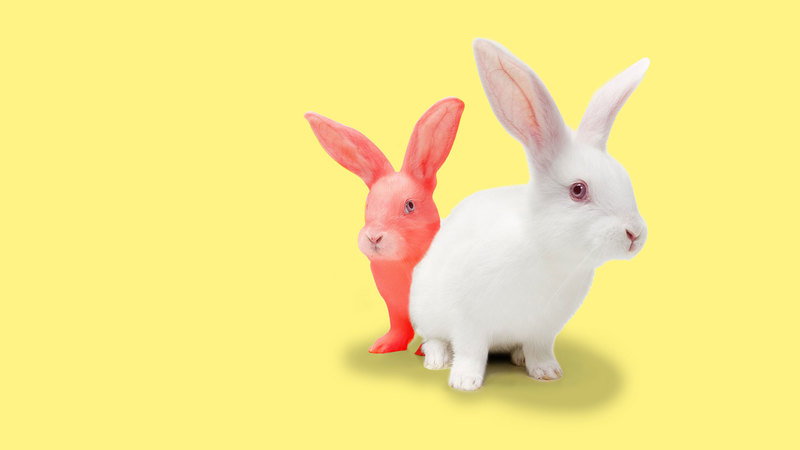 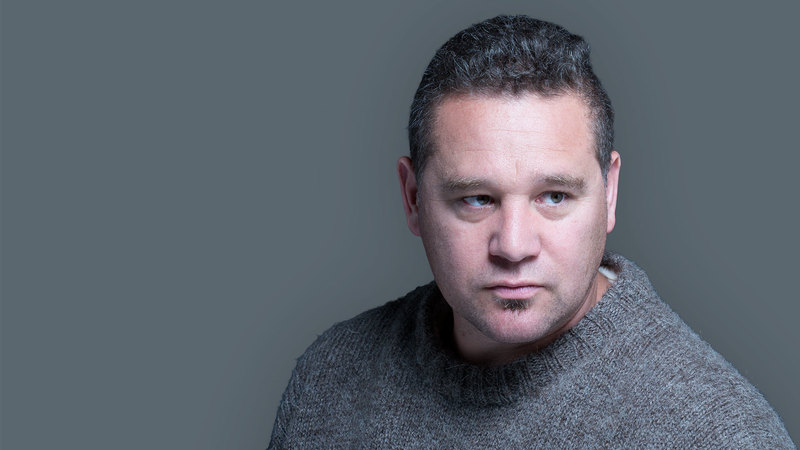 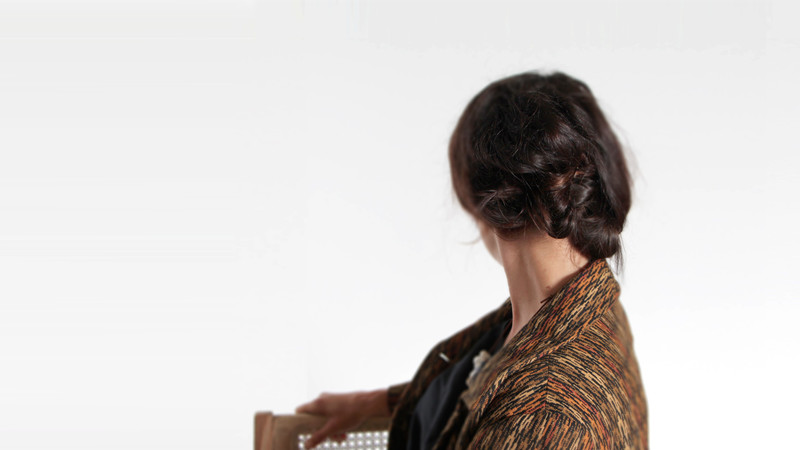 1.10 At the Movies
Dan Slevin reviews the first feature film appearance for smartphone game heroes: Angry Birds; Michael Moore's new documentary Where to Invade Next and discusses the growth of 'alternative arts content' in our cinemas.

Ramsey Lewis will be part of Christchurch's in-crowd next week. The multi-Grammy award winning composer and pianist is headlining the New Zealand International Jazz and Blues Festival there.  He's one of the most successful jazz pianists in the world, with 80 albums under his belt.  Lynn caught up with Ramsey from his home-town of Chicago. 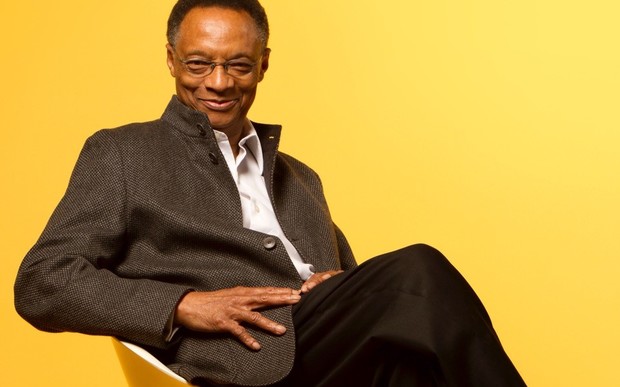 New Zealand Opera is hoping tried and trusted Mozart opera The Magic Flute will be a winner, but set and costumes aside, it all hinges on the singers.  Lynn Freeman met two of the stars: Australian Samuel Dundas (Papageno) and New Zealander Emma Fraser (Pamina). 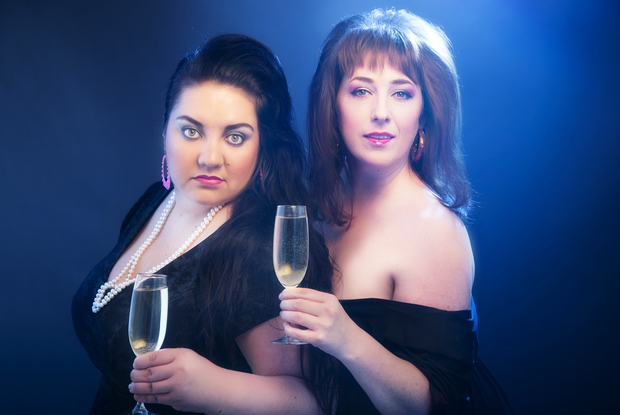 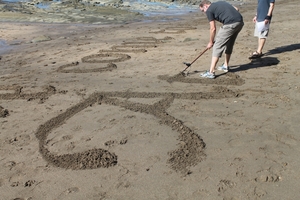 Aucklanders love going to the beach but not all of them love poetry. Is it because they just haven't met each other yet? Poet Paul White and calligrapher Peter Gilderdale from AUT University thought the obvious answer was to go to the seaside and write giant poems in the sand. So they've embarked on a collaboration doing just that.
Justin Gregory met them at Castor Bay beach as they prepared for an afternoon's work. He asked Paul to recite the poem to be "published".

Prize-winning  short fiction writer and essayist Tracey Slaughter's new collection of short stories has been a long time coming, but it's worth the wait. Tracey reads from 'Deleted Scenes for Lovers'. 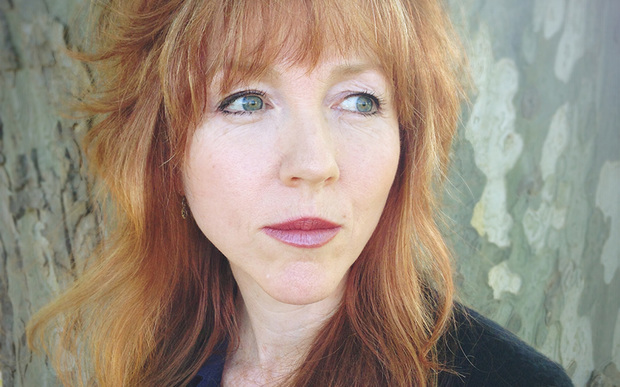 All over India this year, children in remote villages are painting elephants. Not the real thing, but half size fibreglass artworks.  Helping them use art material they may never have seen before is high profile Indian artist Bulbul Sharma.
She's been commissioned by the NGO Elephant Family to work with village children on the elephants, to help raise awareness of threats to the population through habitat loss and poaching. 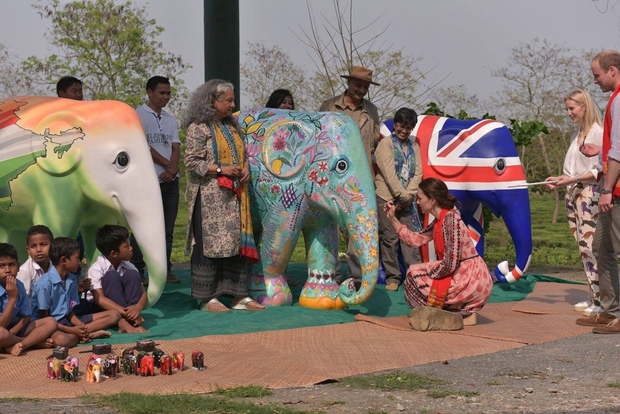 Extremely Loud and Incredibly Gross by Adam Goodall: a comic drama painting a portrait of an obsessive.

Artist: Dubliners
Song: The Pub with No Beer
Composer: Parsons
Album: The Dubliners: The Best Of The Original Dubliners (Compilation)
Label: EMI
Played at: 12.59