Akura Makea-Pardington is looking at Northland's colonial history with fresh eyes, and her camera lens.  She considers the good and bad aspects of the colonial era in an exhibition she calls 'Spirit of Place', and offers the backstories to the images in her photos - from a flagpole to a pou.  Akura, whose mother is photographer Fiona Pardington, says the stories she's telling are "bitter sweet". 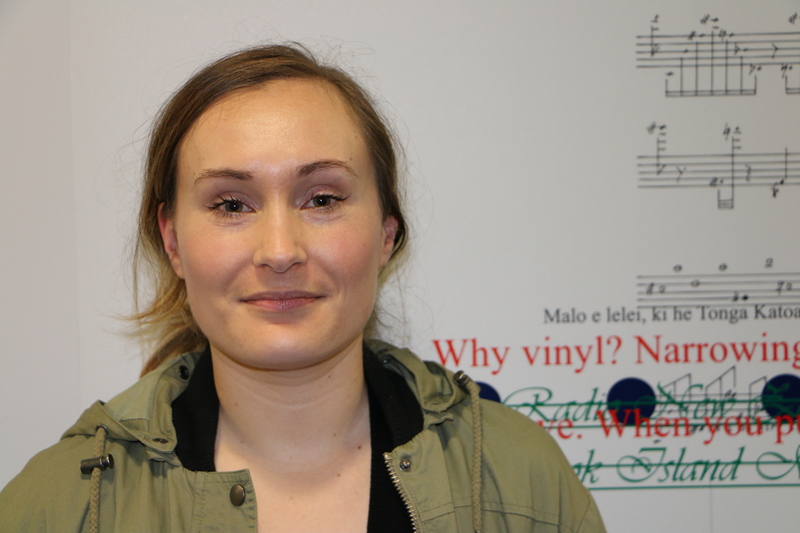 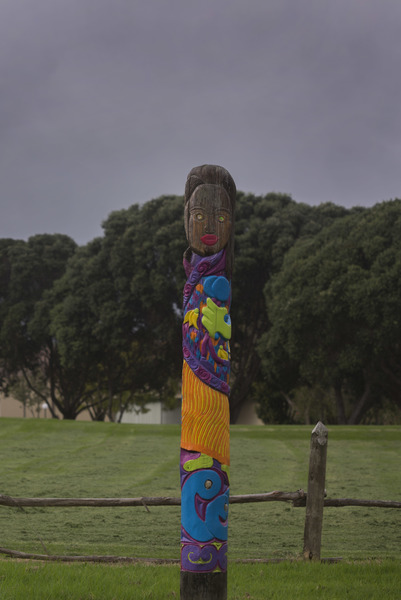 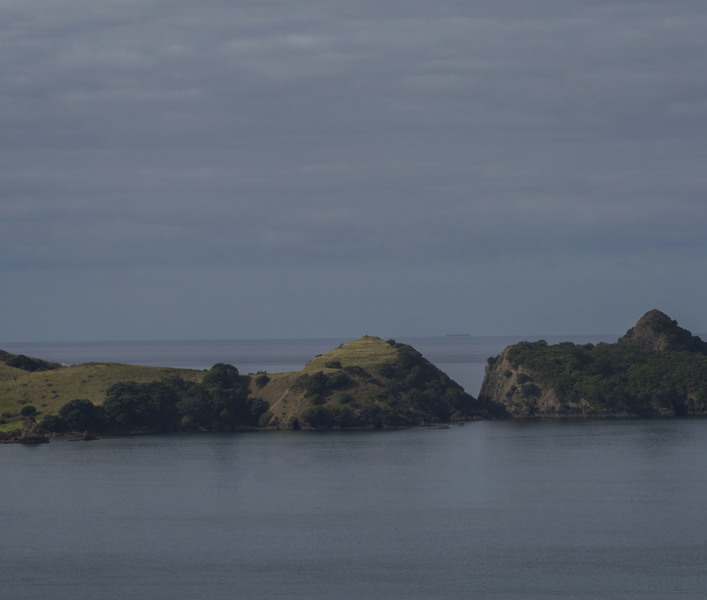 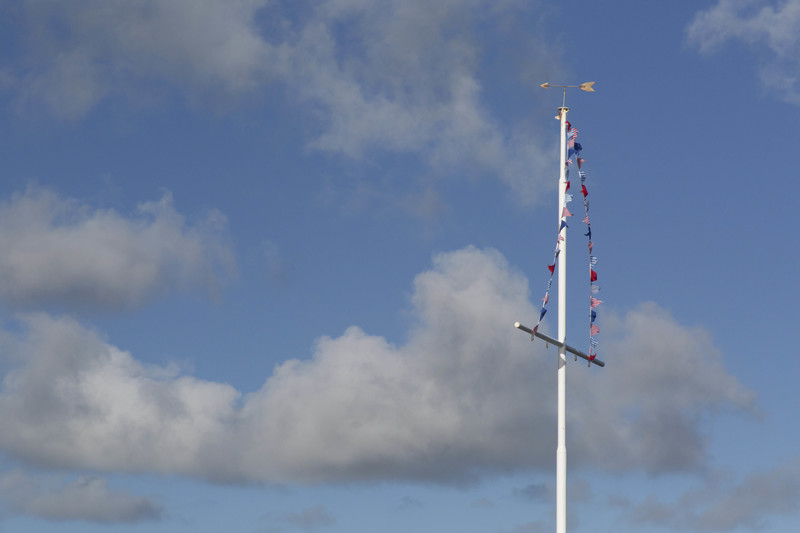 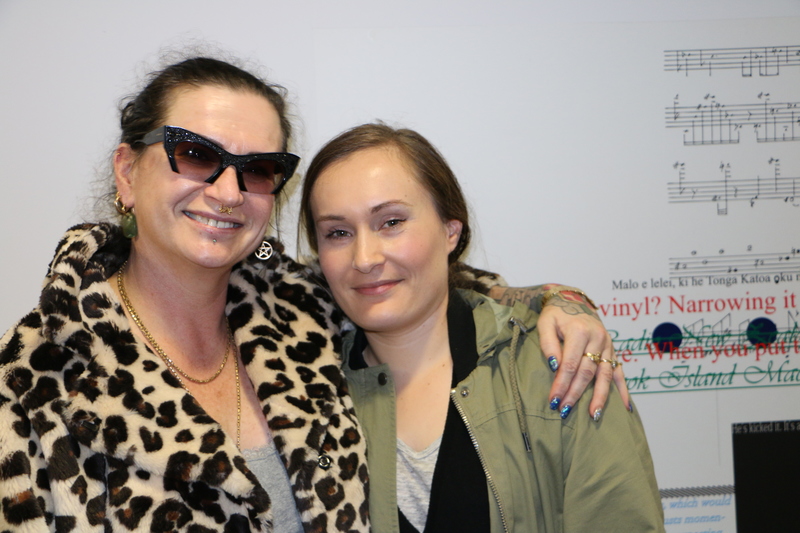 Journalist turned freelance documentary photographer Sim Chi Yin has brought to light an underground world in Beijing.  It's believed there are around a million people, most of them migrants, living in basements and old bomb shelters under the city. They're called The Rat Tribe. Born and raised in Singapore but based in China, Chi Yin is fascinated by the stories of migrants and history. Her photographs have been seen in TIME, The New York Times Magazine, National Geographic, Le Monde and The New Yorker. We're about to see her rat tribe images here as part of the Auckland Festival of Photography. 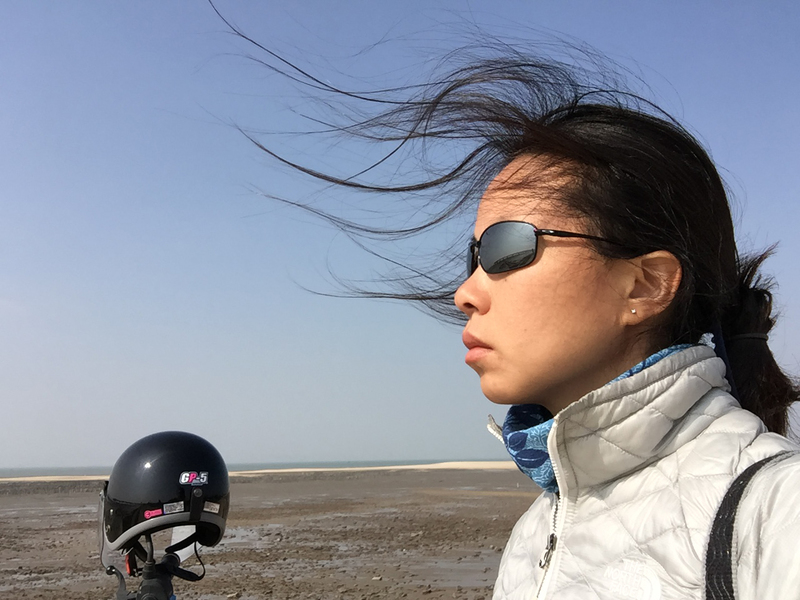 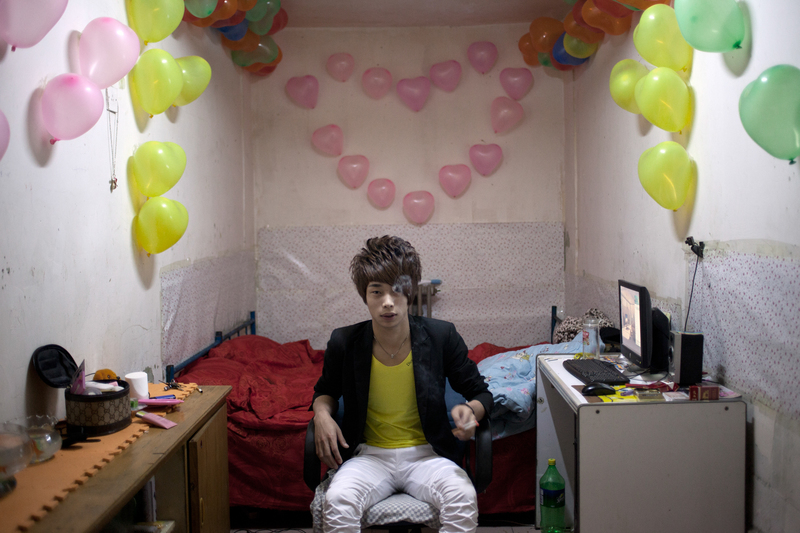 “Big Rain”, 21, a KTV lounge worker, decorated his basement room with a happy display of balloons. He lives in room A12 of a basement beneath Beijing’s north Third Ring Road. Originally from Heilongjiang in China’s northeast, he’s been in Beijing for the past year. He sleeps in the day and wakes up around 7 or 8pm to do his hair at a salon and then grabs a cab to go to work. 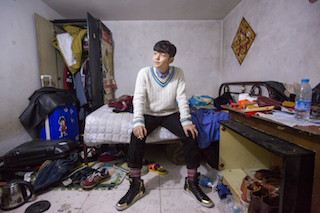 Dan Slevin reviews the latest superhero; a documentary about Jonathan Gold, the first food writer to win the Pulitzer Prize for Criticism, and he chats to Dylan Reeve, co-director of the new documentary Tickled.

1.33  Art and Industry of Imagination

Games, film and television and publishing industry professionals with a love of sci fi and fantasy are gathering to swap notes and help the next generation to realise their dreams. Art and Industry of Imagination involves exhibitions, a conference and master classes. Two of the key players, Weta Workshop's senior concept artist Paul Tobin and senior lecturer at the Massey College of Creative Arts Tanya Marriott explain. 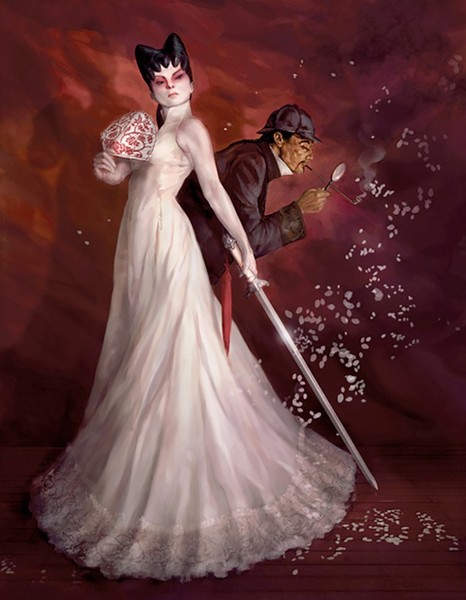 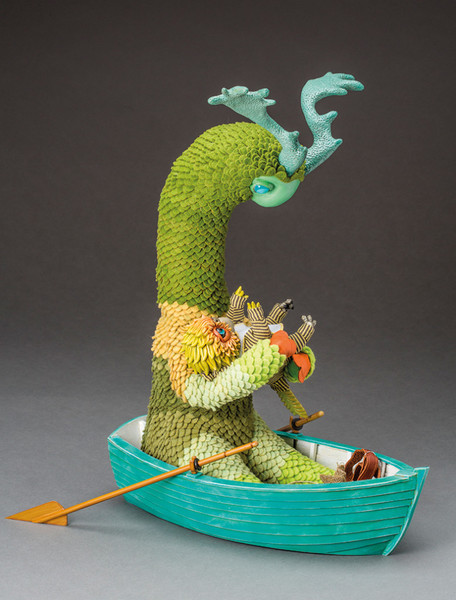 The moose of Fiordland - Tanya Marriott 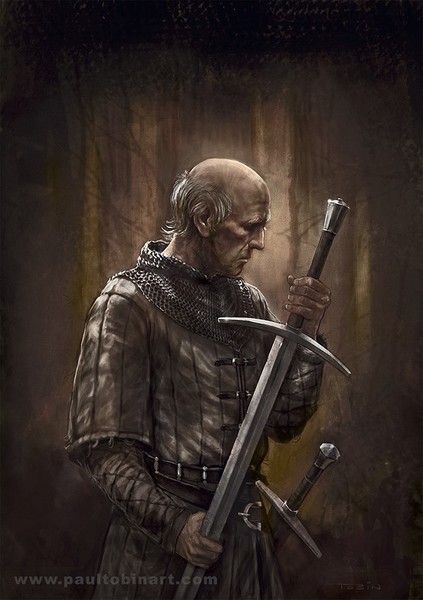 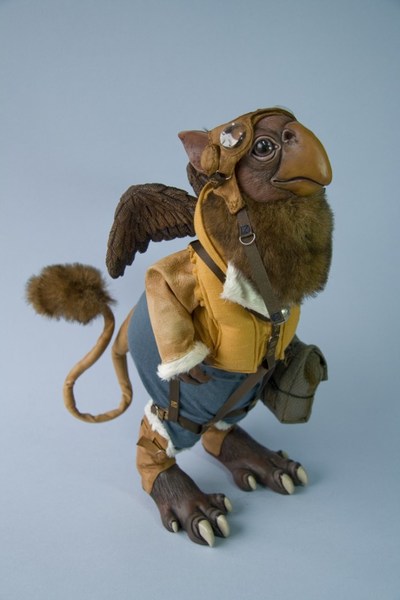 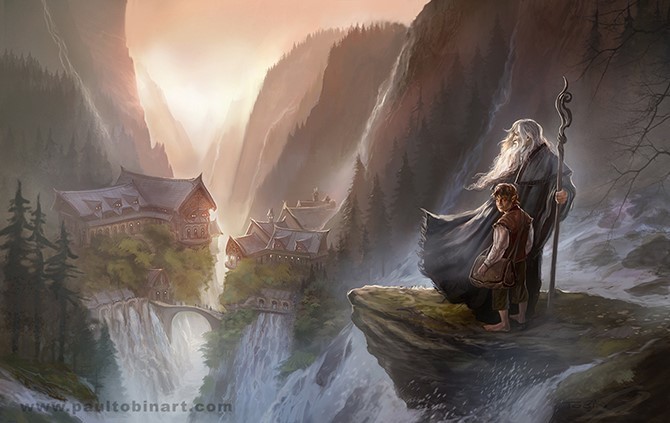 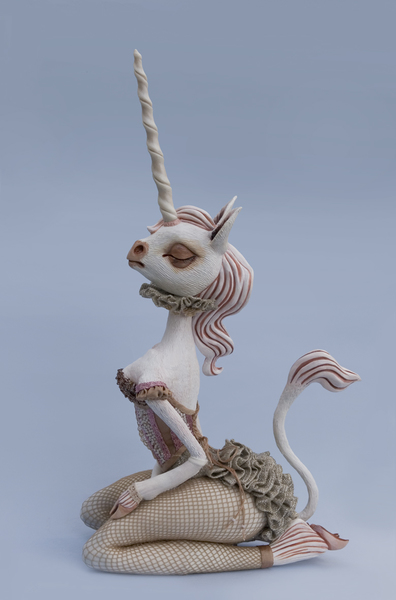 Of unicorns and virgins - Tanya Marriott 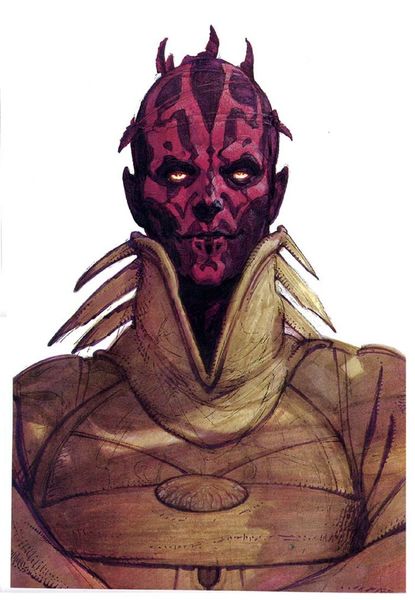 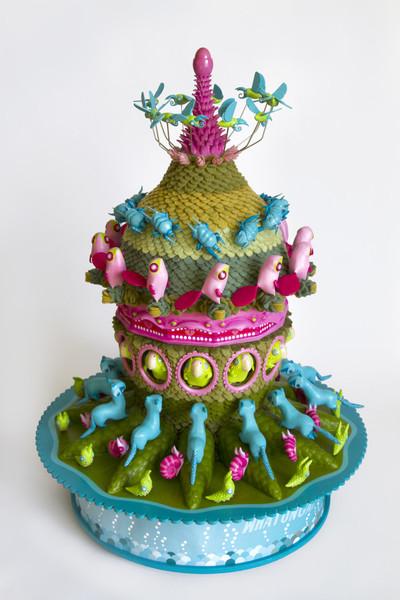 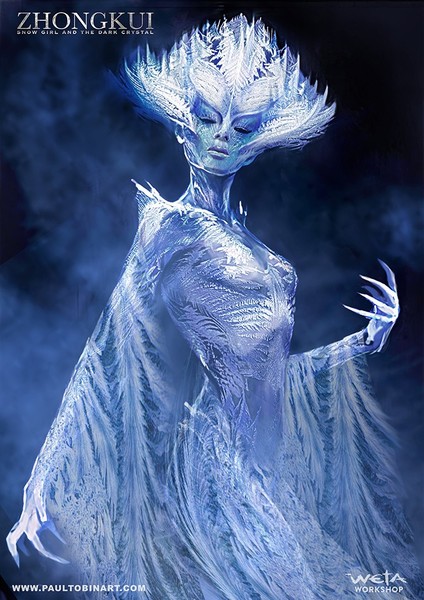 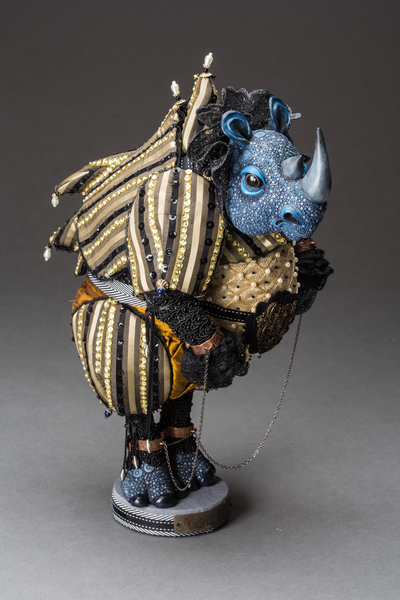 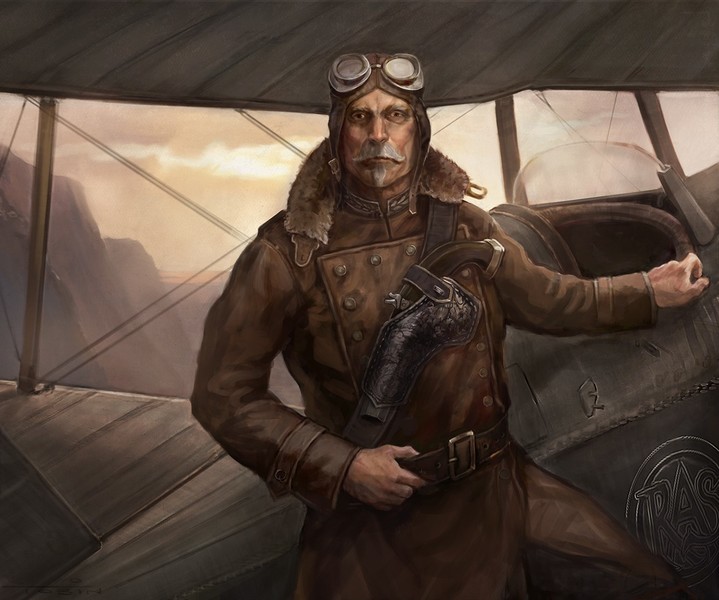 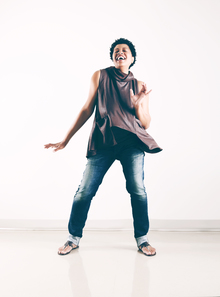 Hers in the voice that backed the Rolling Stones for 25 years, but Lisa Fischer has also established herself in her own right. Lisa mesmerised movie-goers in Academy Award-winning documentary Twenty Feet from Stardom and is bringing a one-night-only show to the Wellington Jazz Festival with Grand Baton. Simon Morris thinks she's probably the best singer...ever.

Actor, singer and presenter Annie Whittle is taking to the stage in black comedy SHAM.  Her laugh track picks are Catherine Tait, Victoria Wood, The Goons and Joan Rivers. 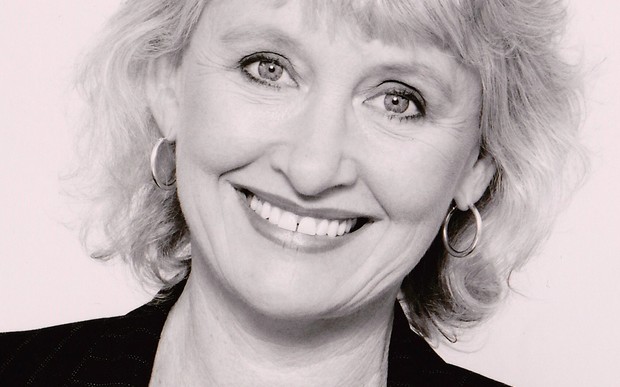 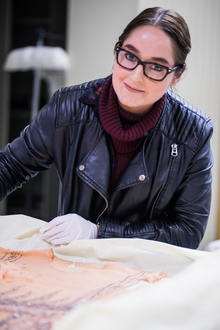 How important is clothing as a reference to time and place? What can garments tell us about the people who wore them, and the society in which they lived?  There are plenty of treasures in the European costume and textiles collection at Otago Museum, which spans unexpected contemporary objects and accessories to a garment collection once owned by a descendent of Belgian monarchy. Fashion lover Sonia Sly explores. 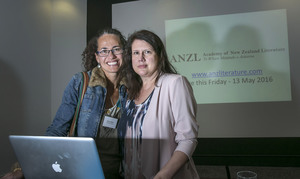 A newly launched academy for New Zealand literature has sparked a war of words between writers for and against it.  Writer Paula Morris wants to support mid-career authors by encouraging writing, discussion and overseas interest in their work. But it's invitation only, only open to adult fiction writers at this stage, and its association with Auckland University is putting some people off joining. There have been terse exchanges on the Academy of New Zealand Literature site and other outlets.  Paula's just left to take up a six week residency in Denmark, but she's not leaving the controversy behind her.

Melbourne-based architect Sean Godsell has designed a park bench that doubles as a shelter for the homeless.
That's as well as more traditional architect fare - residential homes through to big institutional buildings. Sean's in New Zealand giving talks and looking at our architecture as a guest of the New Zealand Institute of Architects. 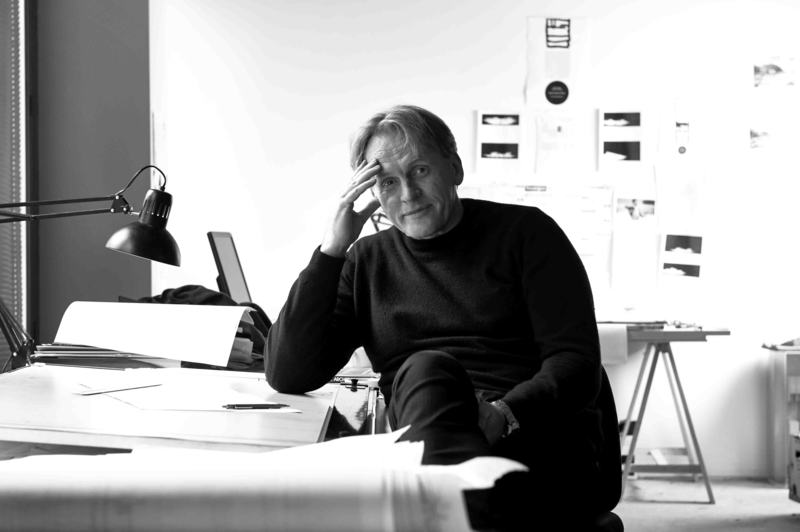 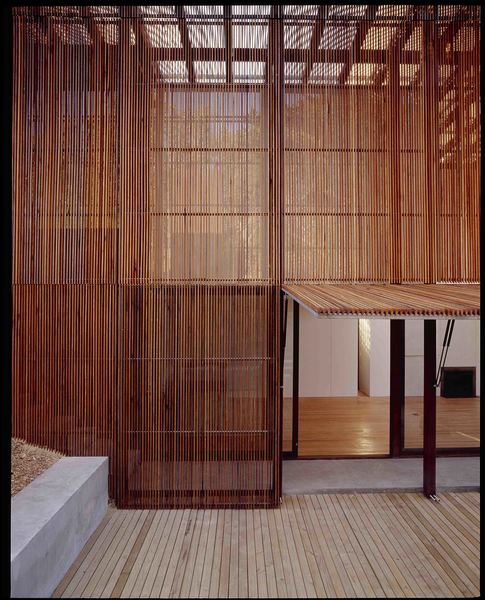 'Nights At The Majestic Cabaret'  by Roger  O. Thornhill.
Unexpected truths emerge when an aging woman's unpredictable memory is  tested for a schoolgirl's oral history project.

Artist: Lisa Fischer
Song: How Can I Ease The Pain?
Composer: Walden, Fischer
Album: So Intense
Label: Elektra 960889
Played at: 1:43