Standing Room Only for Sunday 6 December 2015 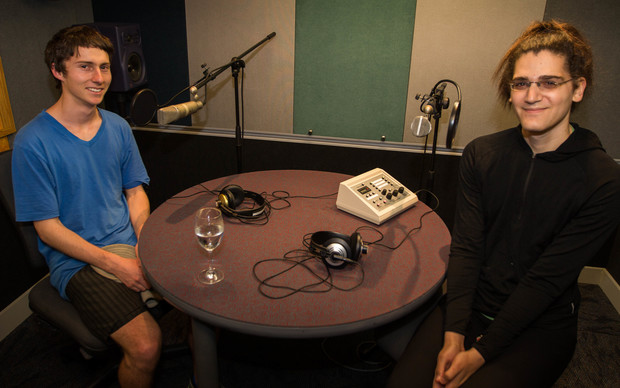 12:50 Fragments of the Great South Road

Paul Janman and historian Scott Hamilton are going to be walking the Great South Road from the edge of King Country to the middle of Auckland. In all it will be around 200 kilometre and should take 10 days. They'll be documenting their trip online and through film, and will meet up with artists, historians, and locals in the hopes that they'll share stories for their project: Fragments of the Great South Road. 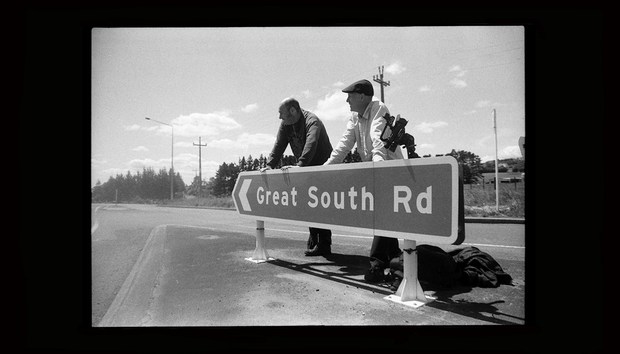 Simon Morris looks at two sporting movies. Boxing film Creed revives the legacy of the original, Oscar-winning Rocky, while Stephen Frears' The Program re-tells the story of disgraced cyclist Lance Armstrong. And is Christmas family movie Love The Coopers worthy of the title?

He created some of New Zealand’s best known images but few would recognise his name. Marcus King painted The Signing of the Treaty of Waitangi, as well as dozens of tourism posters portraying New Zealand as a travel and agricultural paradise. For 50 years from 1920 he created relentlessly, as an impressionist artist privately, and commercially in advertising.

His work was shown internationally and undoubtedly had a big role to play in New Zealand's early success as a tourist destination.

Peter Alsop and Warren Feeney are huge fans and have spent several years researching Marcus King's work including the many murals he painted around the country which has lead to the book Marcus King: Painting New Zealand for the World. The cover of Marcus King: Painting New Zealand for The World

The Signing of The Treaty of Waitangi 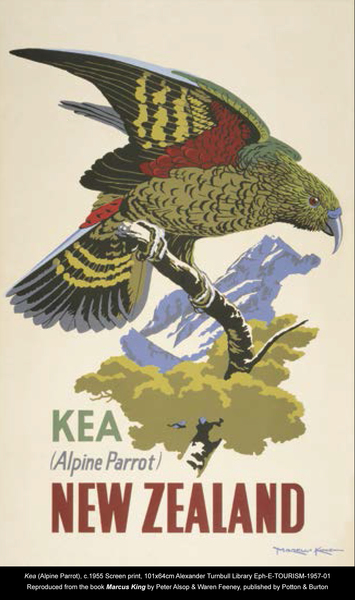 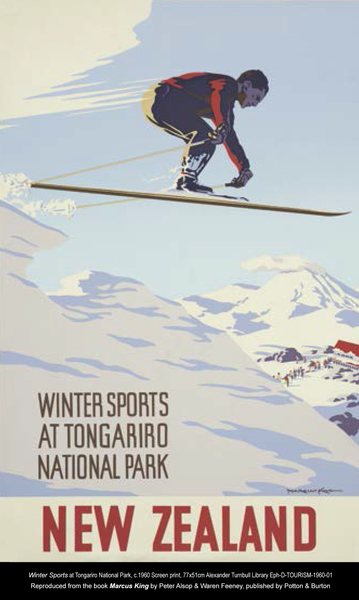 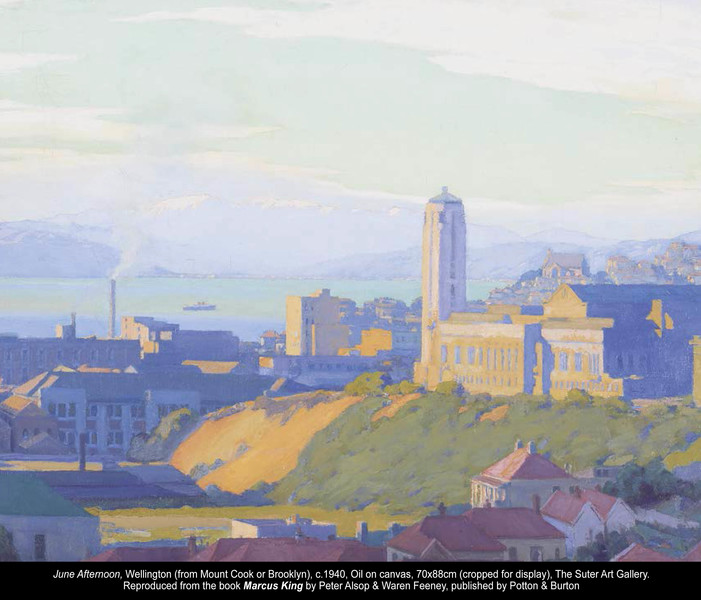 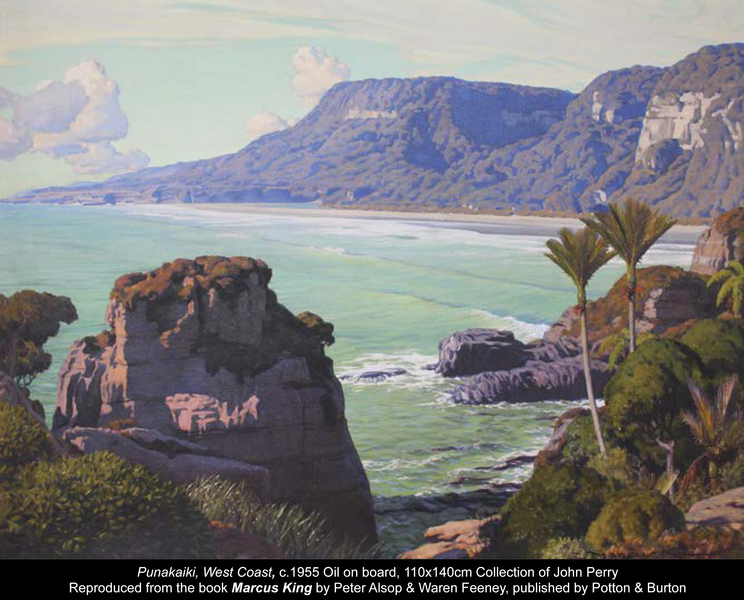 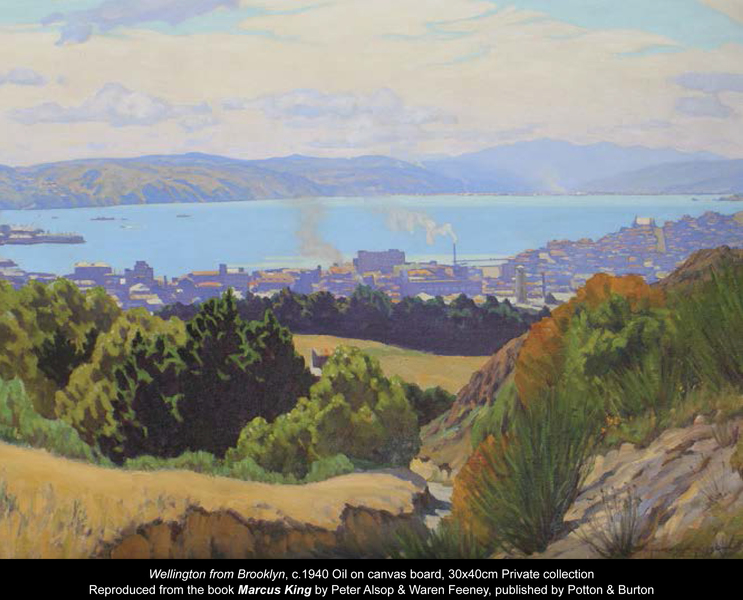 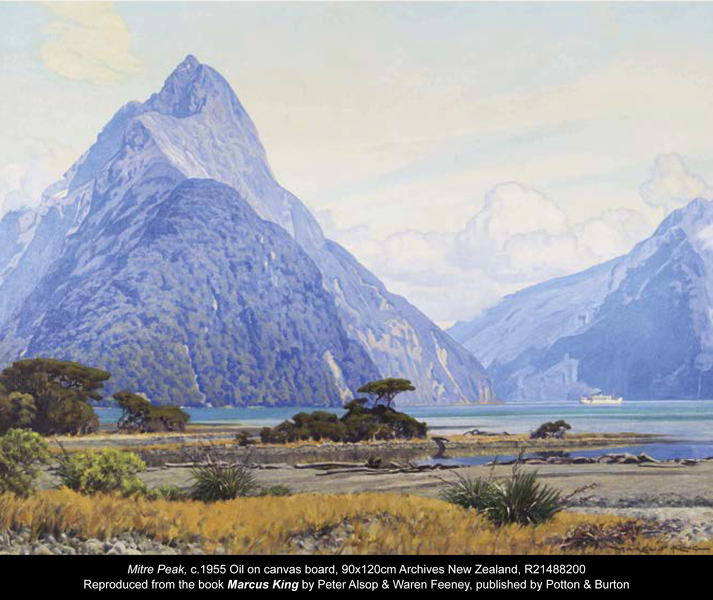 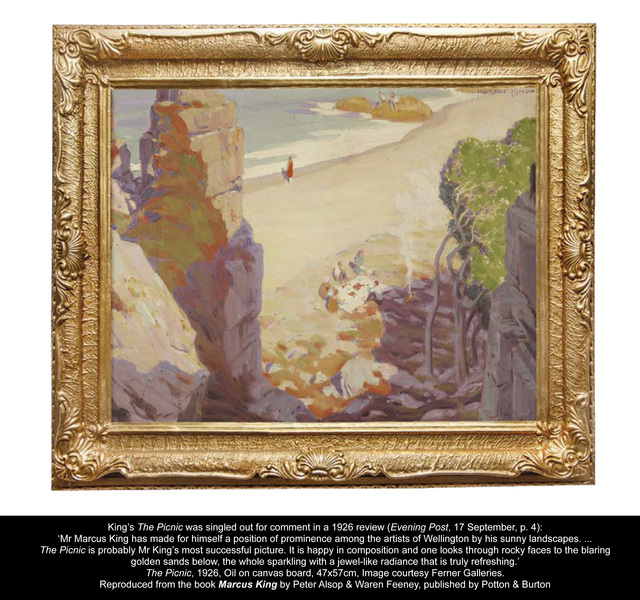 New Zealand's first UNESCO City of Literature is hosting its debut Urban Dream Brokerage project. This is where empty retail spaces are made available as temporary art installations. The first exhibit is called The BIG wee book of Dunedin. 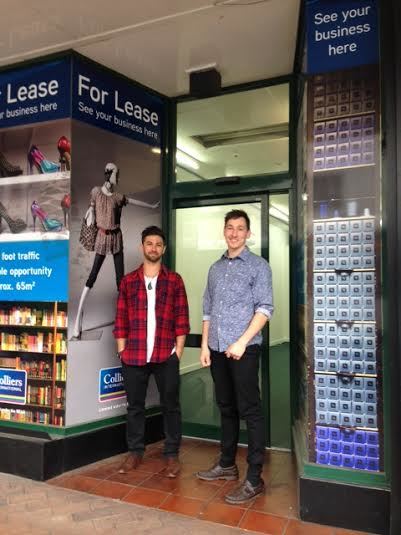 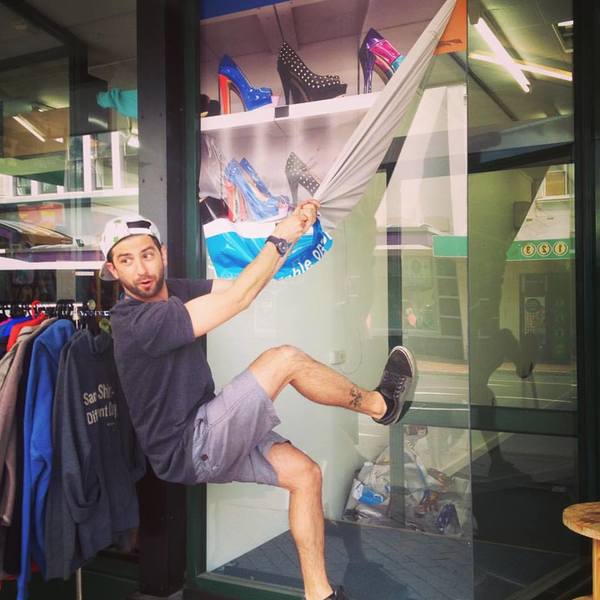 The Laugh Track guest is actor and comic Kura Forrester who is just about to host The Auckland Theatre Awards. On screen you may have seen her in What We Do In The Shadows, Supercity, Auckland Daze, Funny Girls, and the recent docudrama Belief: The Possession of Janet Moses. On stage Kura has been in a multitude of plays, and this year had her debut solo New Zealand International Comedy Festival show - Tiki Tour - which mixed standup and character work to share her O.E. stories. Kura's comedy picks come from Wanda Sykes, Will Ferrell & Kristen Wiig, kiwi standup Jarred Christmas, and Tina Fey & Amy Poehler.

What goes on in the burbs…is sometimes the unexpected. Burbs is a new web series filmed in and around Wellington, created by 23-year-old writer and film graduate, Laura Robinson. Quirky situations provide the premise for beautiful and often poignant exchanges between characters in stand-alone episodes centred in Owhiro Bay, Newtown, Strathmore, Seatoun and Brooklyn. But regardless of whether you’ve lived in Wellington, Burbs will make you laugh…and maybe even cry. Sonia Sly finds out more… 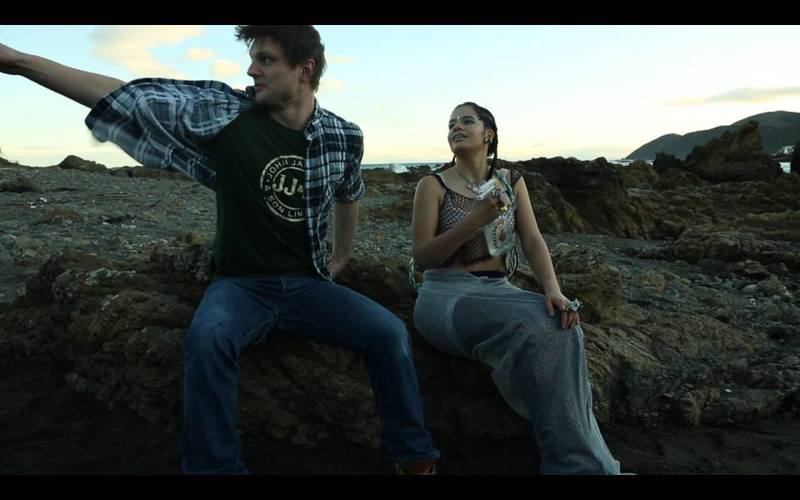 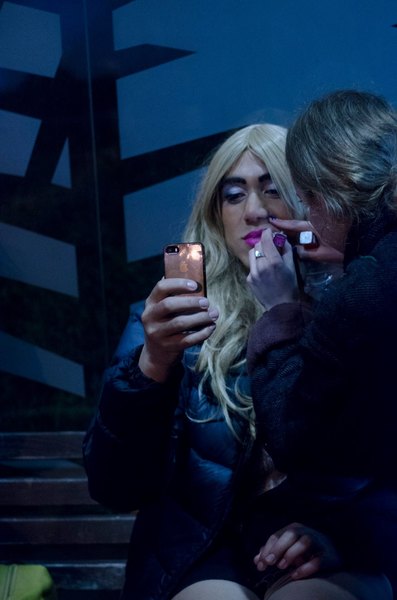 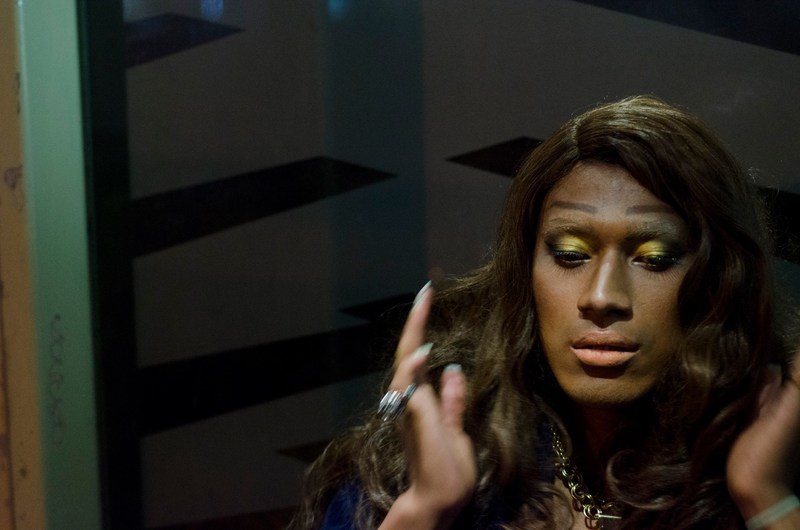 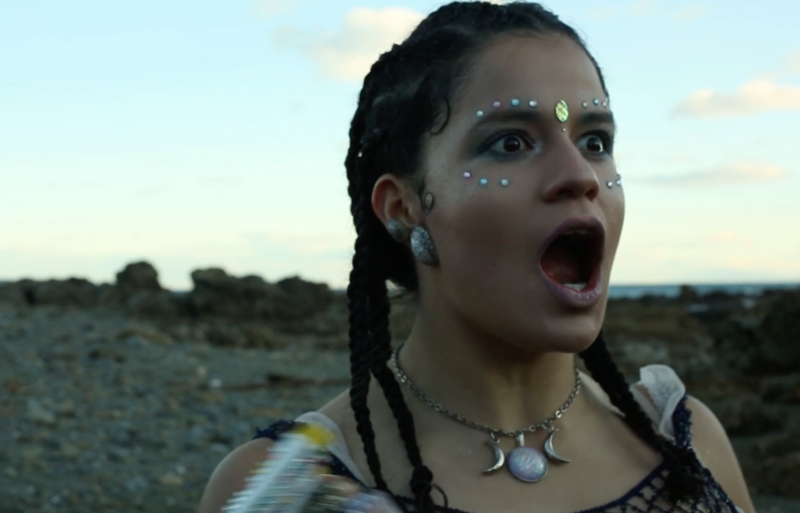 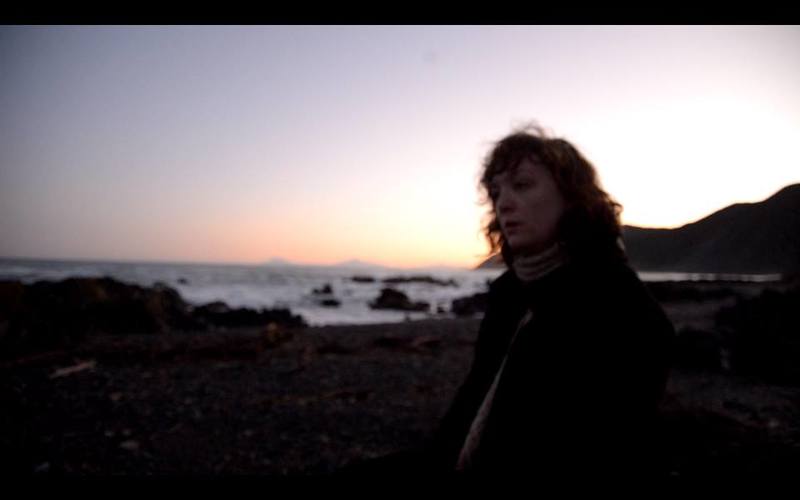 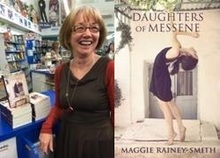 A daughter carries her mother's ashes back to their homeland of Greece in 2007, and as she revisits old haunts, she finds out why her mother fled to New Zealand. Maggie Rainey-Smith's novel Daughters of Messene is a family epic, and offers in insight into the Greek Civil War and its consequences.

2:50 A different meter: poems instead of tickets 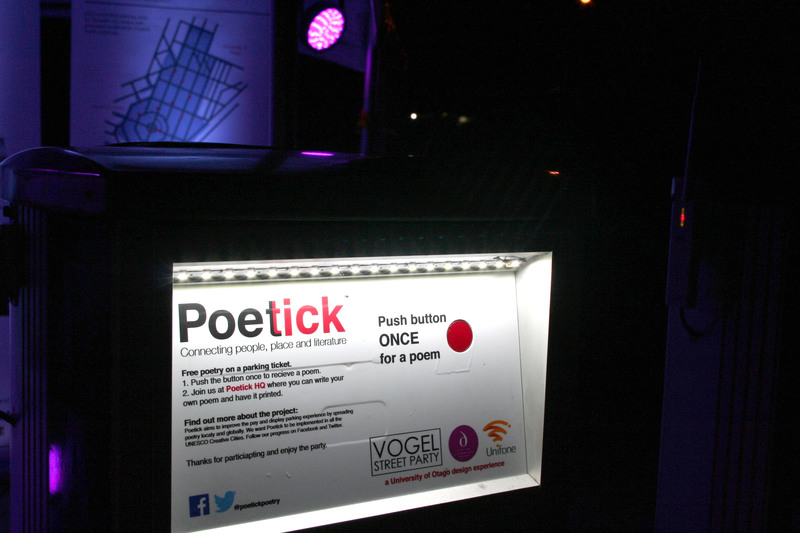 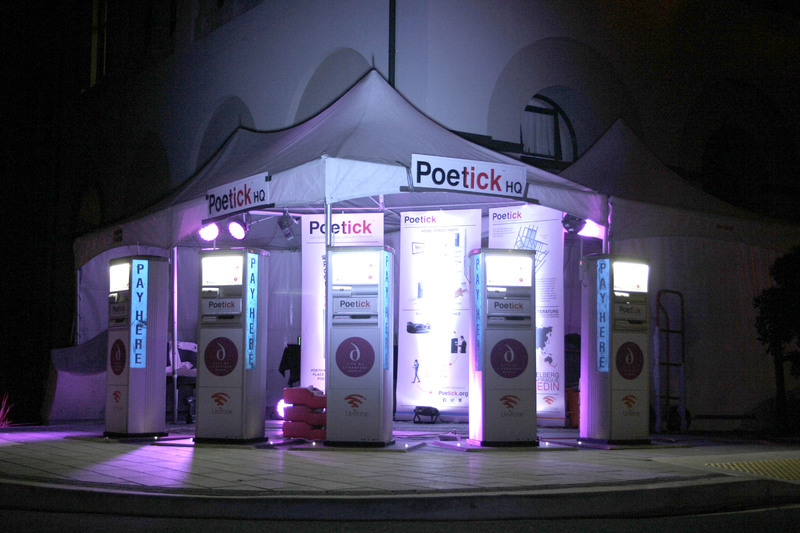 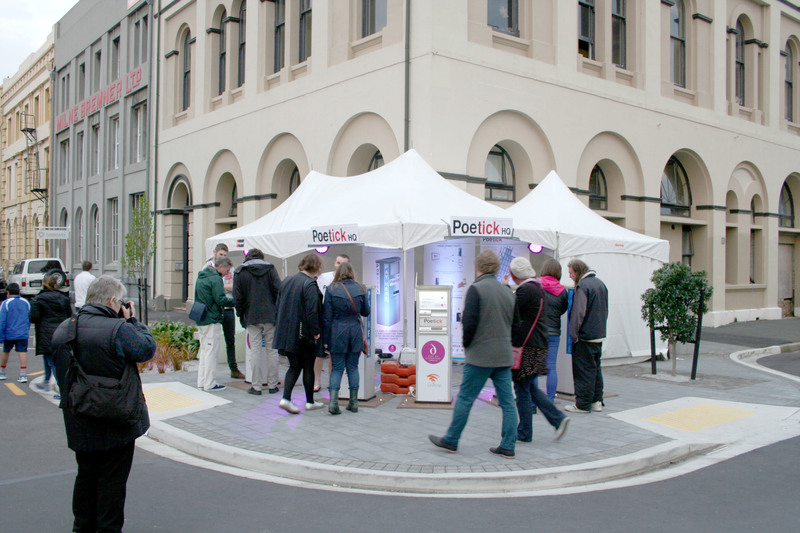 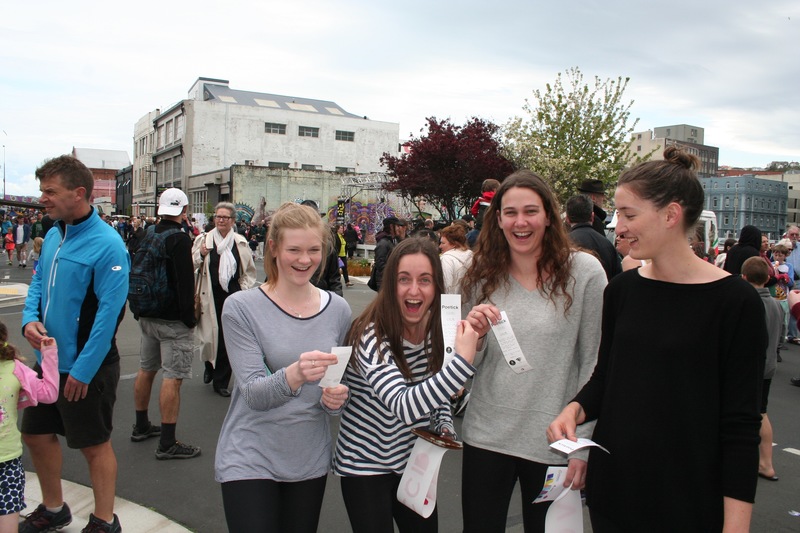 Punters excited by the poems that've printed out 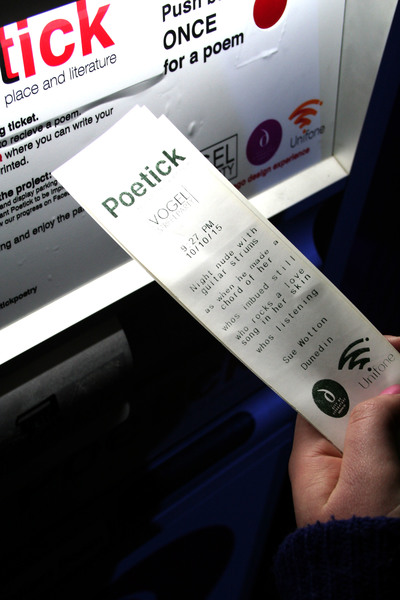 A Poem by Sue Wotton 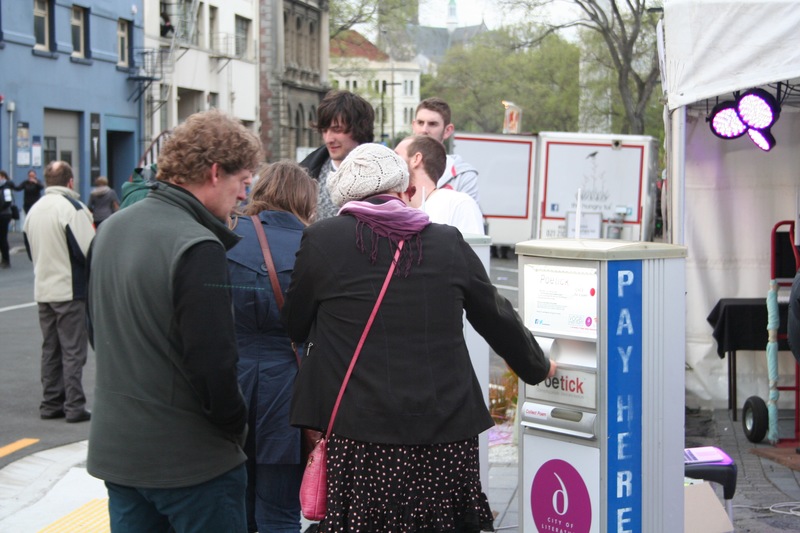 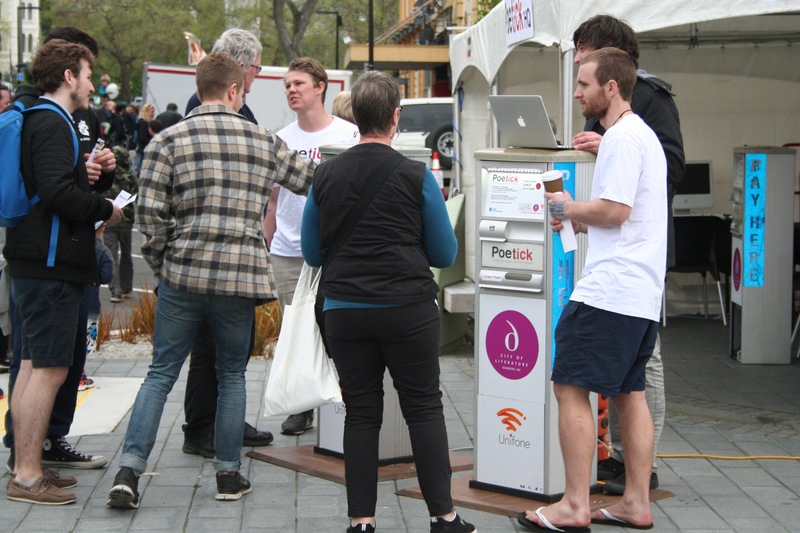 A Dunedin design student is converting old parking meters into machines that dish out poetry rather than tickets. Ben Alder's part of a team that wants to promote Dunedin's UNESCO City of Literature brand through public art.

The second part of the award winning  L.A. Theatre Works production Photograph 51 by Anna Ziegler concerning one of the unsung heroes of DNA research, Rosalind Franklin. She was one of the twentieth century’s most unfairly marginalized scientists, the woman responsible for the breakthrough image of the “double helix” so familiar to us all as DNA.

Photograph 51 was directed by Michael Hackett and recorded at the Invisible Studios, West Hollywood. It was produced by L.A. Theatre Works.