Standing Room Only for Sunday 29 November 2015

The Vodafone New Zealand Music Awards have just been held - a tribute to the range and multiplicity of NZ music. But it was not always like this - Simon Morris with Simon Grigg from AudioCulture looks back on when a British shampoo brought New Zealand the Loxene Golden Disc. 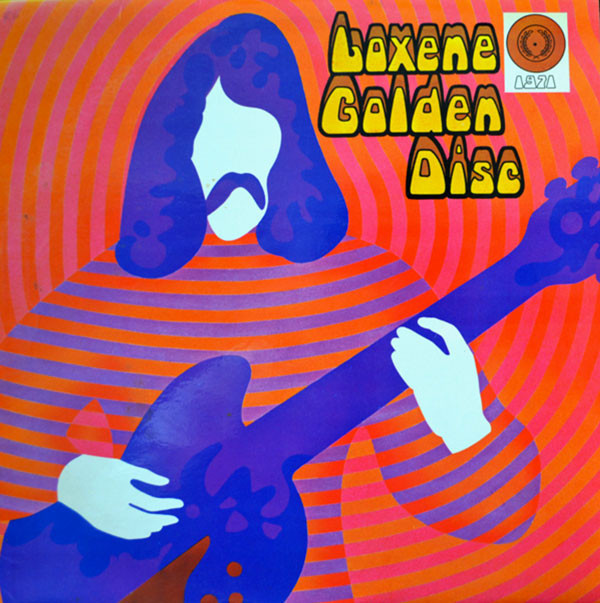 In 1942, 37 women died in a fire at Seacliff Mental Hospital just north of Dunedin. Until the Ballantynes fire in Christchurch a few years later, it was New Zealand's worst fire disaster. Playwright (and New Zealand’s Got Talent winner) Renee Maurice came across the story when she was 15, and after doing a lot of research, including talking to the victim's families, has turned the story into a musical: Seacliff: Demise of Ward 5.

On At The Movies, Simon Morris discovers whether the final Hunger Games is worth the wait, and reviews an American cover version of the Oscar-winning, Argentinean thriller Secret In Their Eyes. Also 5 To 7 is a French/New York gem.

The Elam School of Fine Arts is marking 125 years of producing artists who've gone to to great things here and overseas, as well as unleashing its graduates of 2015. 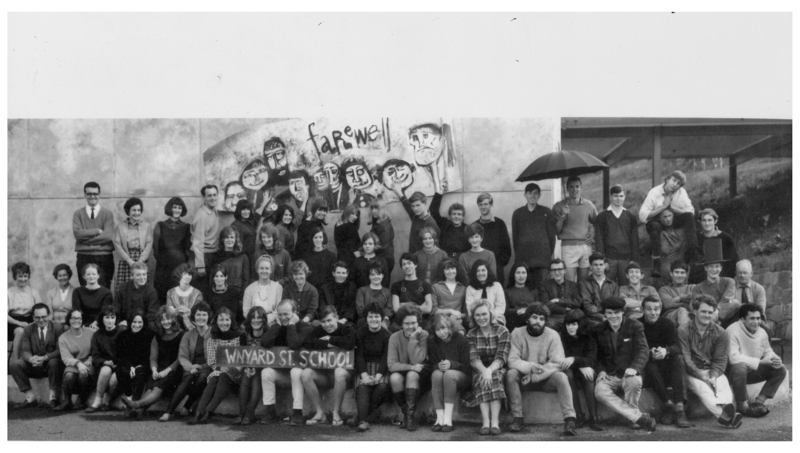 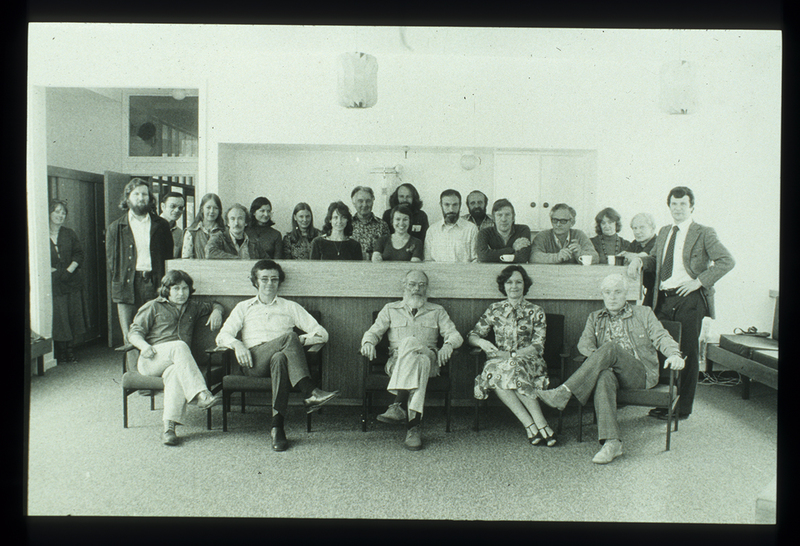 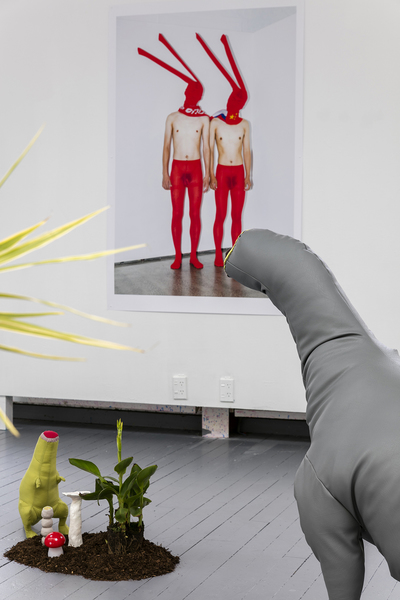 Headless and The Passion of Cut Sleeves

1:48 From Nelson to Antartica

A treasure trove of personal items belonging to early Antarctic explorers - from equipment and food, to clothing and even toothbrushes are to be committed to canvas by Nelson artist Sean Garwood. He will sketch and photograph the items that are preserved in the historic Scott and Shackleton huts. While he'd love to paint the objects in oil in situ, the cold makes that impossible.

Virginia Kennard is a performance artist, choreographer, director, curator and producer of The Performance Arcade 2016. She chooses comedy picks from The Katering Show, Portlandia, and Adrienne Truscott. Artist Conor Clarke likes to find the beauty in the unspectacular. This former Auckland photographer has been based in Berlin for the last six years where her dramatic and ominous urban landscapes are starting to get some serious attention. Recently she took up an artist’s residency at Waitawa Regional Park outside of Auckland. But can an artist who thrives on ugliness find inspiration in a beautiful environment? Justin Gregory caught up with Conor Clarke to find out.

Editors of Tell You What 2016 Susanna Andrew and Jolisa Gracewood. Photo: Supplied

Gaybys, grumpy bus drivers, ANZAC day hype and assisted dying are all amongst blogs, memoirs and travelogues included in a new anthology: Tell You What 2016: Great New Zealand Nonfiction. Editors Susanna Andrew and Jolisa Gracewood have scoured websites and blog sites to gather two dozen short nonfiction works that cover not only current topics but much of the globe.

Jen Shieff has moved from writing reports for ministers of the Crown to writing a psychological thriller set in the underbelly of 1950s Auckland. In The Gentlemen's Club, Jen introduces us to the menacing Pitchaithly who's using an orphanage as a front for the uncharitable plans he has for the young girls in it.

There is also a host of strong minded women, from hairdresser and brothel owner Rita, based loosely on real life brothel owner Flora McKenzie, to a 16 year old who's come to Auckland for an abortion.

Part one of Photograph 51, a play about Rosalind Franklin “the dark lady” of DNA. In this award winning production from LA Theatre Works Franklin is played by Miriam Margolyes in a stunning performance.