Standing Room Only for Sunday 1 November 2015

The fate of Wellington's distinctive Edwardian Baroque Public Trust office looked grim for after it was badly damaged in an earthquake a few years ago. But a heritage loving developer has saved the building and given the nomadic Ministry for Culture and Heritage a new long term home.The Ministry's Project Manager Kylie Smeaton and Senior Historian Imelda Bargas give us a tour. - www.teara.govt.nz - www.nzhistory.net.nz

Meet three of the ten artists who've received Arts Foundation awards this year. There's a mix of the well established and the young and aspiring among the ranks. We speak to new arts Laureate Wetini Mitai-Ngatai -who's a Cultural Entrepreneur, Kapa haka expert, New Generation Award recipient and filmmaker Tusi Tamasese who wrote The Orator, and 2015 Marti Friedlander Photographic Award recipient Rodney Charters who's a photographer and cinematographer 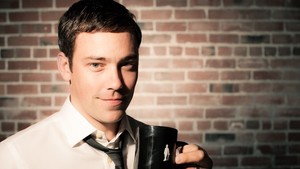 1:34 Making movies in the Cloud

Atomic Fiction, a studio pioneering the use of cloud computing to improve the filmmaking process and its co-founder Kevin Baillie is heading to New Zealand to tell our filmmakers all about it. He's a guest speaker at ANIMFX in Wellington. Kevin has supervised visuals for projects including Flight, Star Trek Into Darkness, two Transformers franchise installments, and Robert Zemeckis's upcoming film, The Walk. He is also CEO of the groundbreaking cloud rendering platform, ConductorIO, which will be released to the public by the end of 2015. Earlier in his career he worked on award-winning movies such as Pirates Of The Caribbean: At World's End, Night At The Museum, Superman Returns, Harry Potter & The Goblet of Fire and HellBoy. Kevin's film career began very early on, when he joined Lucasfilm's JAK Films division as a pre-visualization artist on Star Wars Episode I: The Phantom Menace at the age of 18. 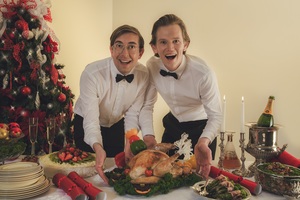 TV cooking duo Peter Hudson and David Halls were magnificent. From 1976 to 1985 they whipped up what seemed to us weird and wonderful meals, they interviewed top stars, laughed, drank, fought and flung most of the food they cooked on the floor. Obviously but not openly gay, they were watched - and loved - the length of the country.

Silo Theatre's final show for the year wants to capture the humour and the heartbreak of the pair's on and off screen life. Hudson and Halls Live! is an immersive stage show with real cooking and catches the pair at a crucial moment in their lives and careers. And as Justin Gregory finds out when he drops in on rehearsals, the two lead actors are fully inhabiting their roles.

David Correos considers himself an ethnic chameleon. From a Filipino family, he grew up in Woolston, Christchurch. A graduate of Hagley Theatre Company, an international weightlifting champion, he can also down two litres of milk in less than two minutes. David's now an almost-famous YouTube sensation known for his costume tutorials, trivial rantings and insightful life advice. His Miley Cyrus 2013 VMA Costume Tutorial on YouTube has had over 871,000 views. He was a RAW Comedy Finalist, a finalist in the 7Days Apprentice and was then nominated for Best Newcomer with his first solo NZ International Comedy Festival show in 2015. 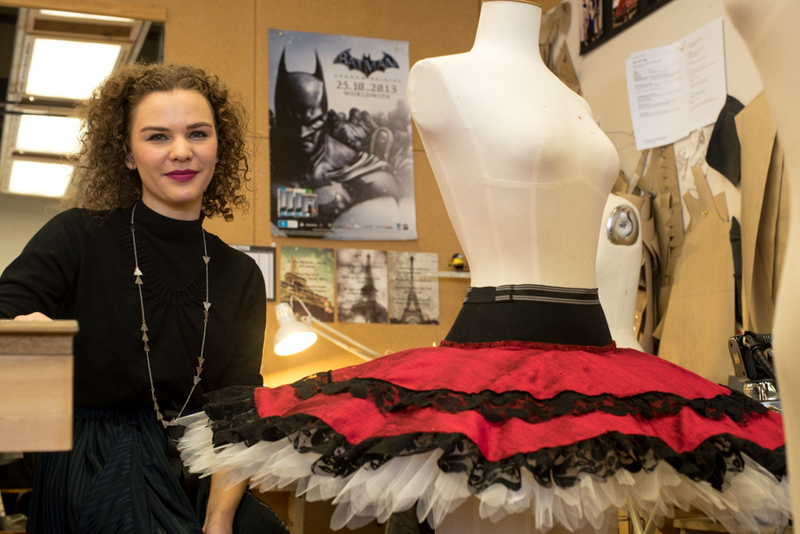 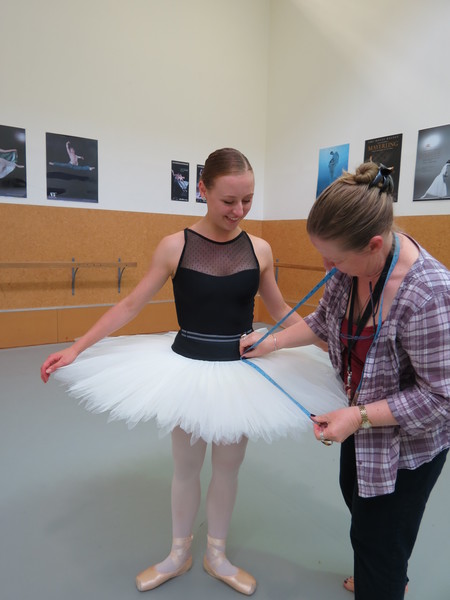 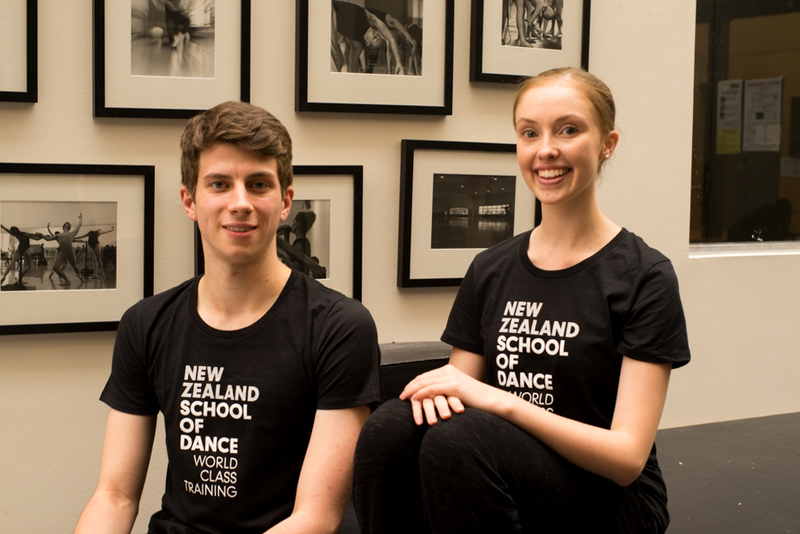 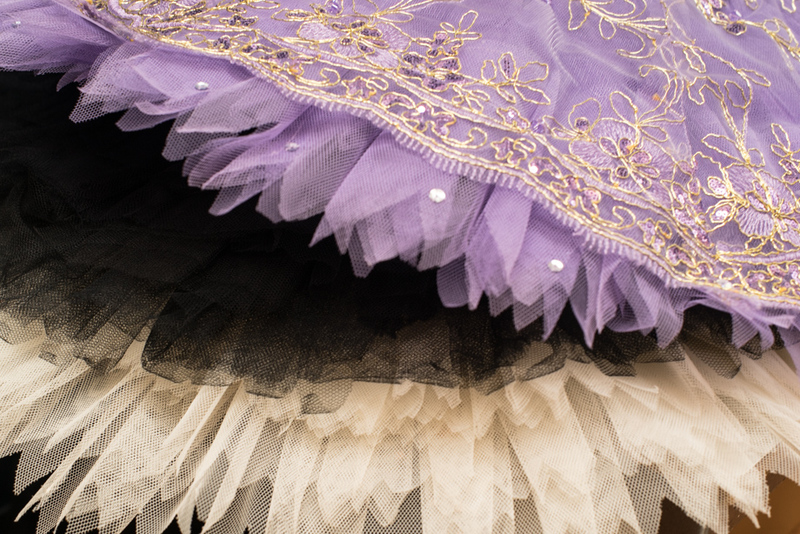 Tutus add to the spectacle of classical ballet and are equally as important as the set design. This August, the New Zealand School of Dance launched an appeal to raise $9,000.00 towards the construction of 18 tutus for the graduation season in November. Each tutu requires careful attention and one alone takes around 40 hours to complete. Sonia Sly chats to Costume designer Donna Jefferis and costume construction student Alice Beedie about the process of making the tutus, and Jack Whiter and Alice Beedie share their experiences of what tutus mean for the dancers who wear them.

For 40 years it was a lifeline for many New Zealand writers and publishers - and now the history of the New Zealand Literary Fund is itself the subject of a book. The Fund morphed into the Arts Council in the late 1980s after giving out thousands of pounds during its lifetime, helping writers like Maurice Gee, Maurice Shadbolt and Dame Fiona Kidman when they really needed it. Elizabeth Caffin has co-written the fund's history, charting its life story and some controversies along the way. Elizabeth and the late Andrew Mason have written The Deepening Stream, A History of the New Zealand Literary Fund. It's published by Victoria University Press.

Elaine Blick's mother worked at an adoption home for unmarried mothers in the 1960s and their memories of that time are woven into a new novel. It's set in a fictional adoption home called Sunnyvale in Auckland, where Janice is one of the young mothers who have to decide whether to keep or adopt out their babies. First Names Only by Elaine Blick is out on the Punaromia Publications label. Elaine has written three other novels: Where the Bellbird Sings, No White Flowers, Please and When This War is Over.

A young man contemplates ending it all from a university professor's balcony. On the Brink of Academia is written by Justin Eade and stars Jacob Rajan.