Standing Room Only for Sunday 25 October 2015

From Hollywood where she worked as a stunt double and director's assistant, to academic life in New Zealand. Fiona Jackson is about to reveal her own first full length feature film. Penny Black is about a model and a charismatic anarchist who go on a road trip but don't be fooled by the scenario – we’re assured it's not a love story.

12:50 Lisa Reihana to take In Pursuit of Venus [infected] to Venice Biennale

A large scale animated video re-imagining based on an early 19th century series of images called the Savages of the Pacific Ocean, will represent New Zealand at the 2017 Venice Biennale. in Pursuit of Venus [infected] is an animated and re-imagined film of a 20 panel scenic wallpaper created in 1804 by French entrepreneur Joseph Dufour. 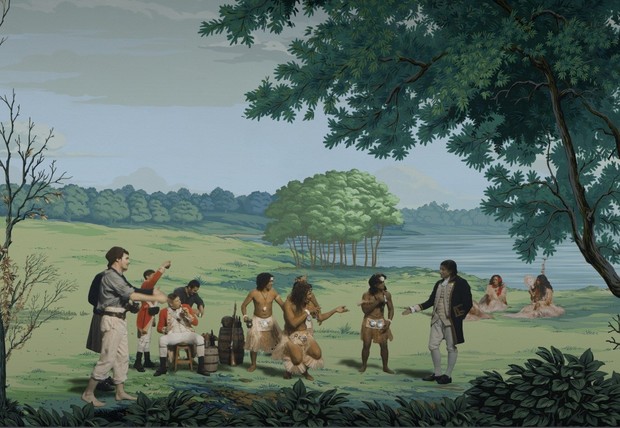 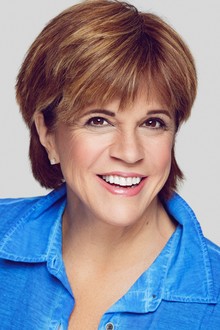 Maggie Roswell is best known for being the voices on The Simpsons of Helen Lovejoy, Maude Flanders, Milhouse's mother Luann, and Lisa's teacher Miss Hoover. She also memorably portrayed Mary Poppins parody Shary Bobbins on the show. Her other credits include Pretty In Pink, Murphy Brown, Scooby Doo, Mork and Mindy, Quantum Leap, and a range of theatre work.

Maggie is appearing at The Armageddon Expo 2015. Shaun D Wilson spoke to her shortly after she arrived in Auckland.

In Porirua north of Wellington, jars of sour dough bread starter are being shared around the city - as part of a community art project. Simon Gray is the bread maker and artist behind the Bread Makers of Porirua, Unite! project, which is part of the TEZA Festival. 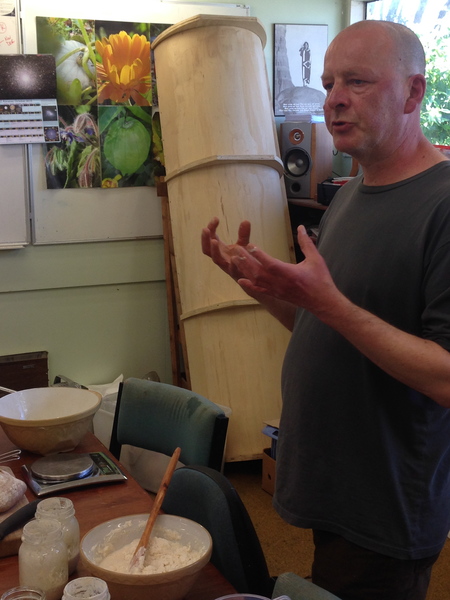 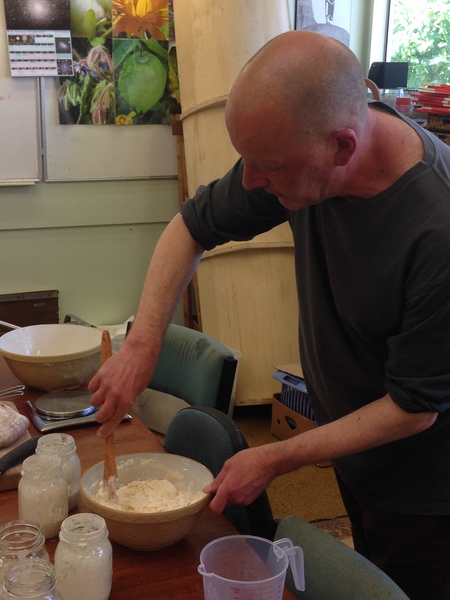 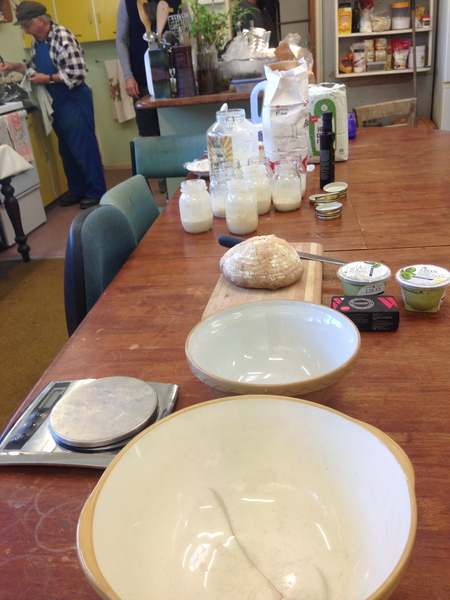 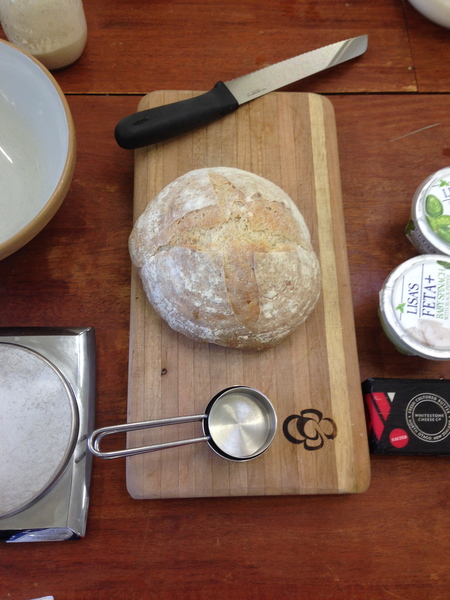 His new show is AFK - a story about gamers who get sucked out of our world and into the RPG they’re playing. AFK will premiere on SKYs The Zone on Wednesday 28 October at 9:30pm before being put out as a web series.

Peter chooses selections from College Humour, Robot Chicken, The Young Ones, and The Lonely Island.

Forty years after he first started packing out New Zealand with his plays, Roger Hall has received a Prime Minister's Award for Literary Achievement and he's the first playwright to do so. Roger's hits include Glide Time and Middle Age Spread and he's credited with saving numerous New Zealand theatres around the country over the years. Also winning a literary award this year is North Canterbury poet Bernadette Hall who’s also a playwright but is best known as a poet with many poetry collections to her name. 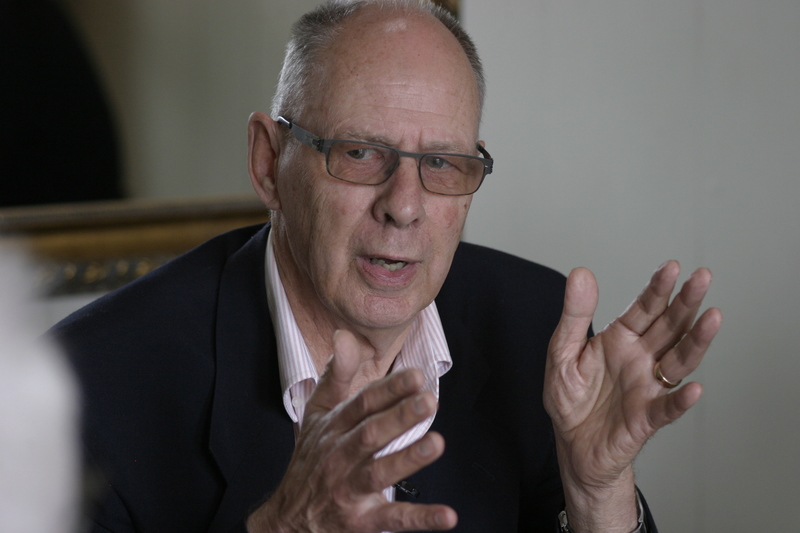 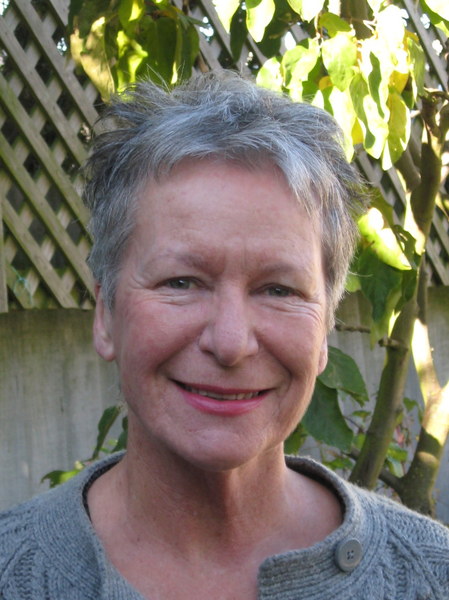 From box brownies to selfies, Gregory O'Brien charts the history, present and possible future of photography in his latest book See What I Can See. He features New Zealand's top photographers work alongside curiosities from the past and keen young photographers who've only known digital cameras and smart phones. Greg is a poet, artist, curator, critic and prolific writer and this year's Stout Memorial Fellow at Victoria University. 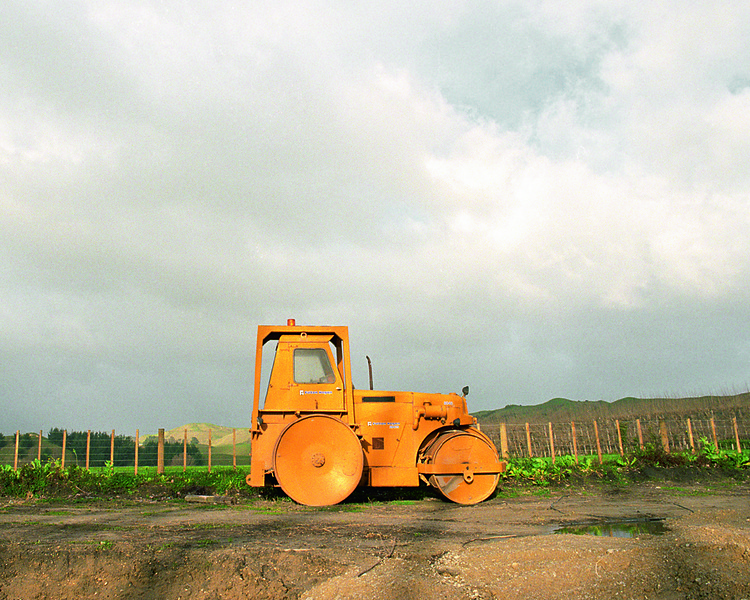 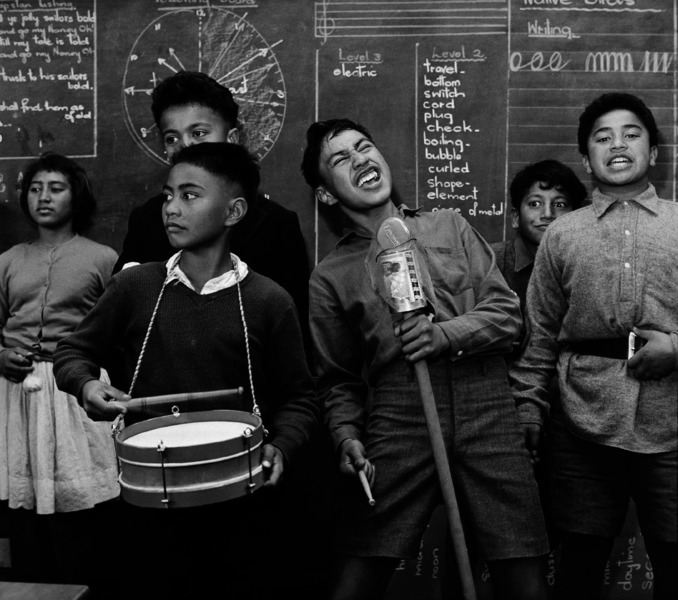 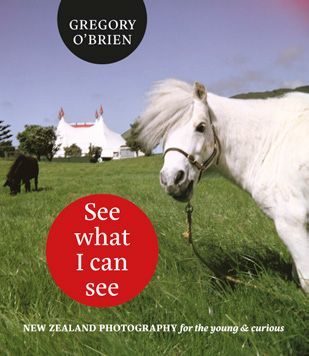 See What I Can See by Gregory O'Brien 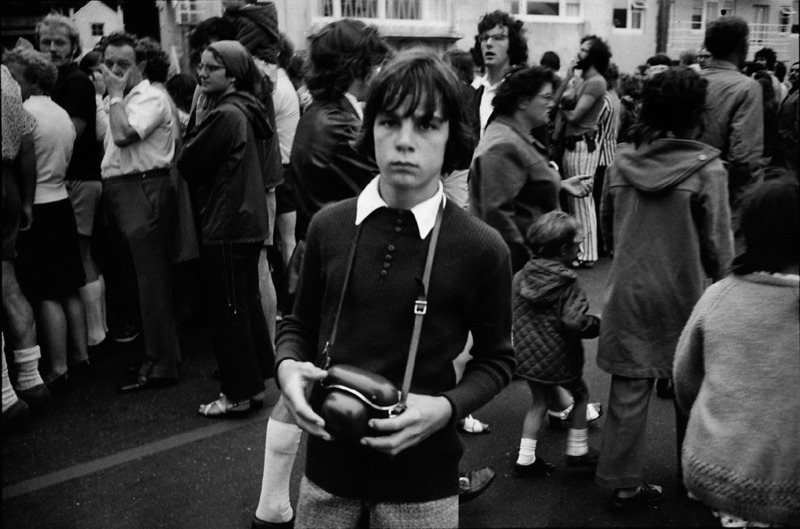 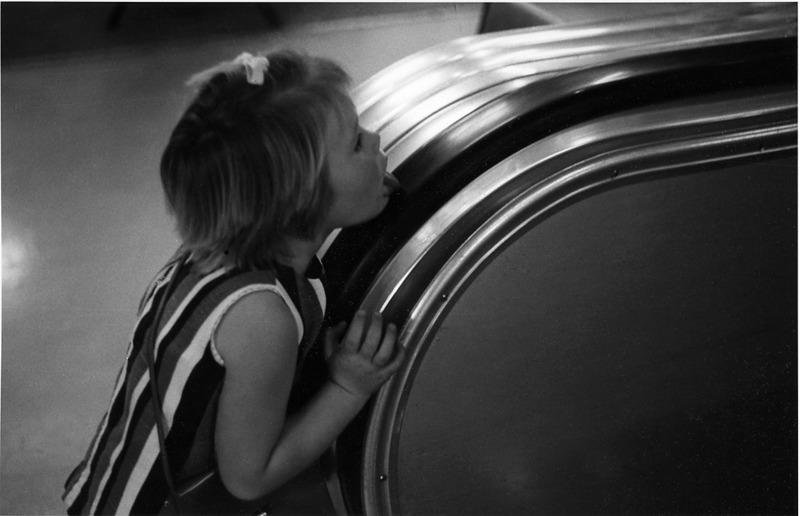 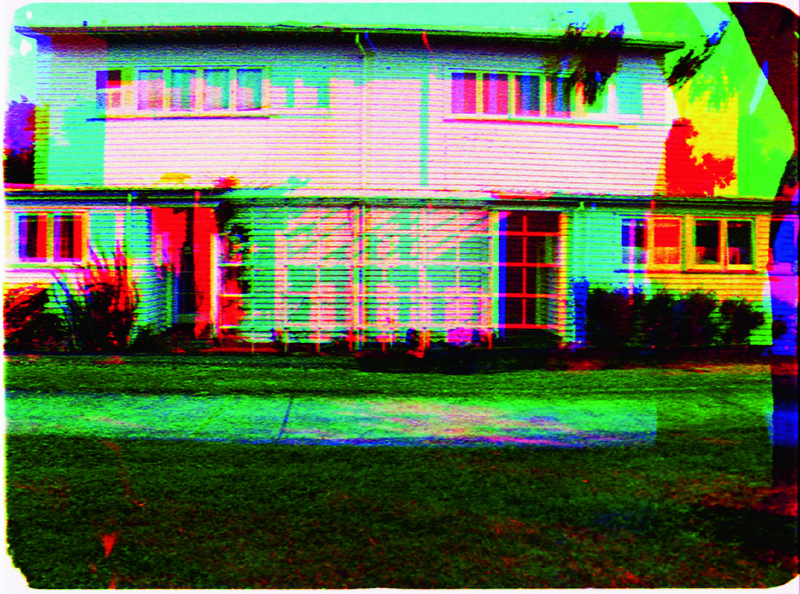 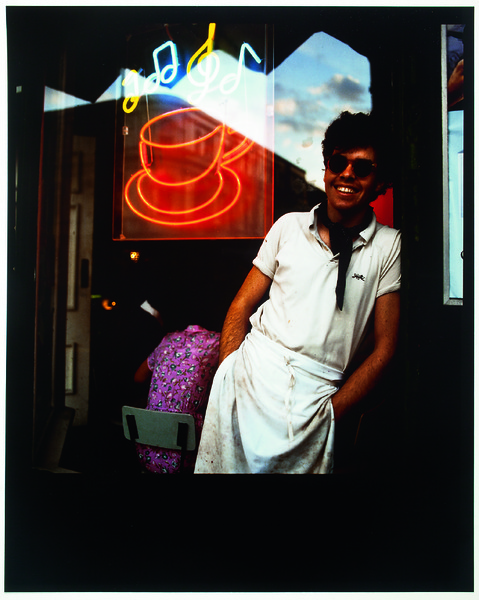 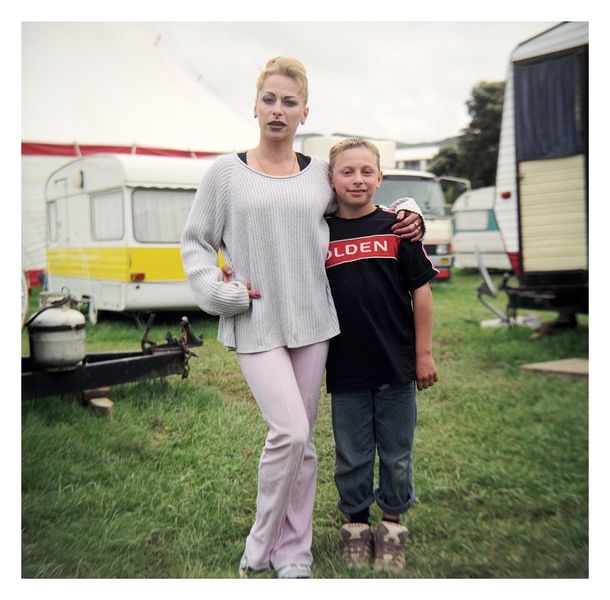 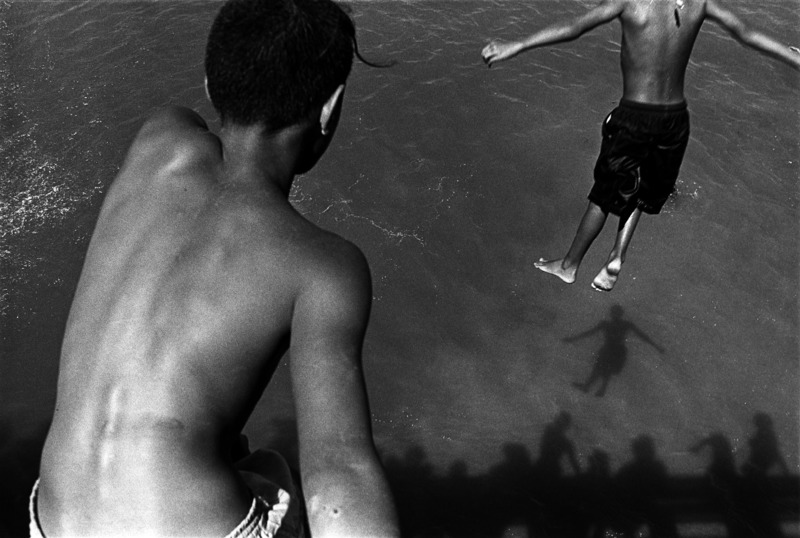 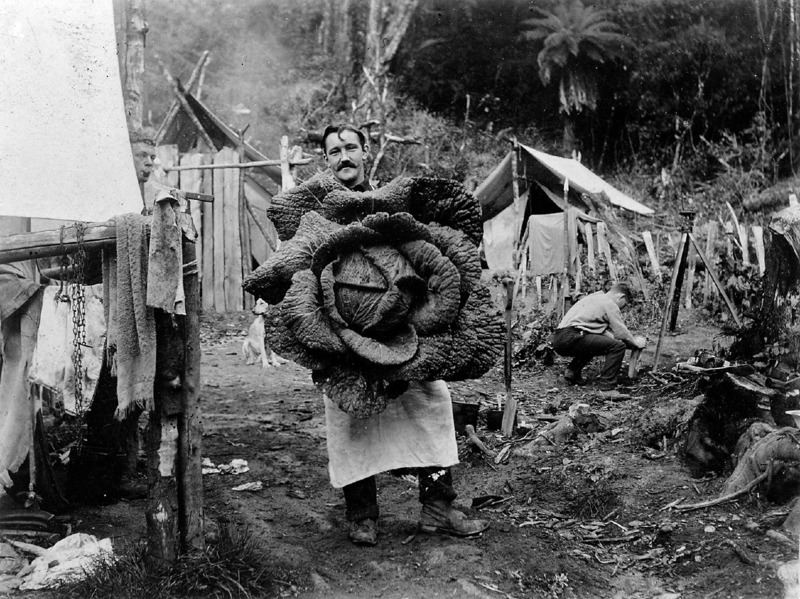 This Labour Weekend the annual Armageddon Festival celebrates all things science fiction, supernatural and fantasy. NZ On Screen Content Director Irene Gardiner was inspired to look back at some of our favourite NZ television and film sci-fi including Under The Mountain, Children Of The Dogstar, The Boy From Andromeda, Battletruck, and the music video for The Phoenix Foundation's ‘Bright Grey’ directed by Taika Waititi.

3:06 The Drama Hour
Concluding episodes of The Buzz and No Sheaves to Bind and a bonus episode of Dave Armstrong's Down the List.

3:52 Trick of The Light Theatre

Ralph McCubbin Howell and Hannah Smith are travelling the country with three shows, have just opened a play challenging ANZAC mythology, and are working on another production that will premiere at next year's Arts Festival in Wellington. The new work, Dead Men's Wars, is part of Bats Theatre's STAB season where shows harnessing new technology are commissioned. Their Festival show, The Devil's Half Acre, meanwhile, is set in the Dunedin slums of the 1860s Otago goldrush. 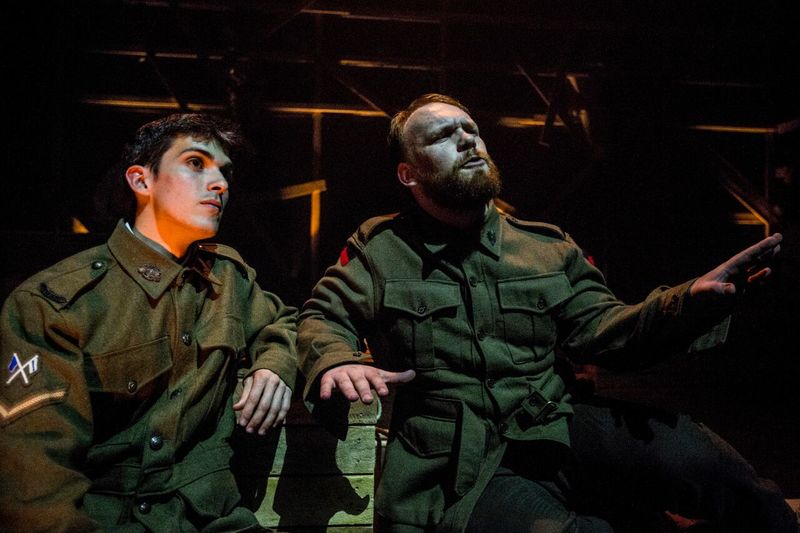 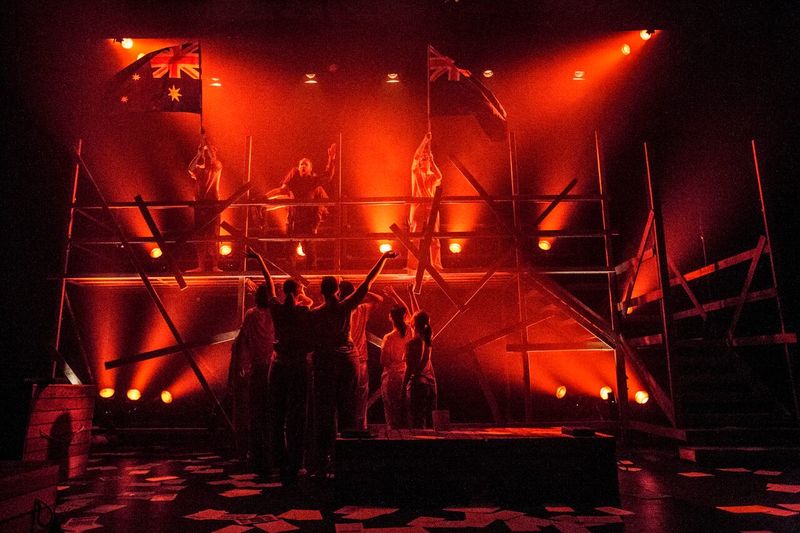 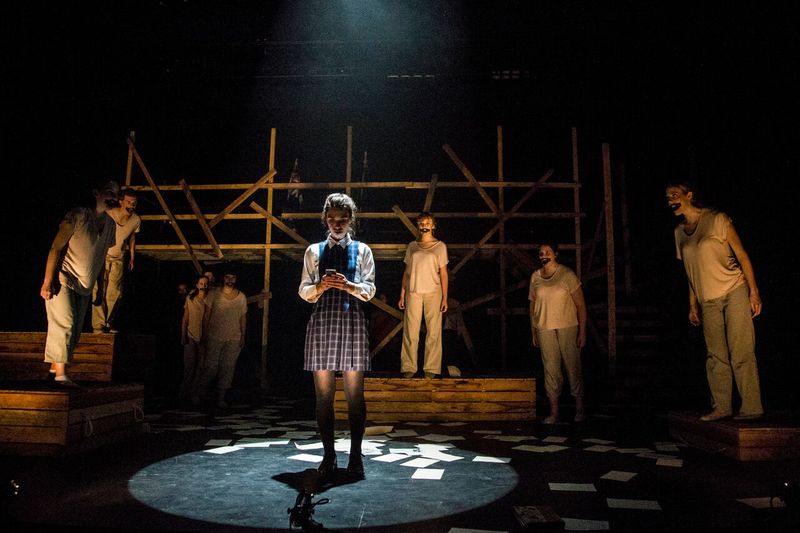 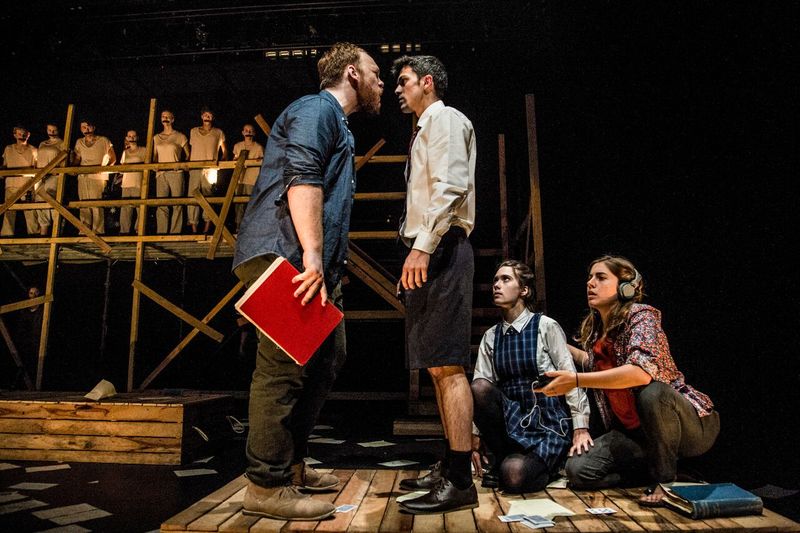