Standing Room Only for Sunday 18 October 2015

The Boost initiative announced this week is an indication that the NZ Film is taking producers seriously. It's a cash inject to five medium-sized production companies - from $50,000 to $130,000 each. That's not including the support to the four major Big Screen companies like Matthew Metcalfe's GFC company, and Neil Cross and Richard Fletcher's Libertine. The purpose of the Boost Fund is explained by Film Commission CEO, Dave Gibson, and two of the lucky recipients. Jason Stutter and Kevin Stevens' Centron Pictures are the creators of the international, award winning Careful with that… short films and supernatural thriller The Dead Room and has a slate of genre and high concept adventure films in various stages of development. Tom Hern's Four Knights Film produced The Dark Horse and has several projects in development including Irish/New Zealand co-production The Long Way Home and Pork Pie, a remake of Kiwi classic, Goodbye Pork Pie. 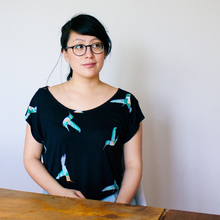 1:34 Reviewing the state of reviewing

Spare a thought if you can for the reviewers and critics in this country who are doing it tough these days. They struggle more than most for space in mainstream media, not mention respect from the artists they write about and sometimes from the audiences they write for. And no one seems to want to pay them very much, either. Arts and culture website The Pantograph Punch hopes to change much of that. Recently its editor Rosabel Tan led a workshop for emerging reviewers where, inevitably, these problems came up for discussion. Standing Room Only's Justin Gregory asked Rosabel if she thinks it is getting more difficult to be a reviewer.

1:47 Mapping the history and future of New Zealand maps

A new exhibition showcasing the history of maps in New Zealand tells the story of this country's maps – from the surprisingly accurate charts of Captain Cook's 18th Century voyages to the GPS technology used today. Unfolding the Map is a collaboration between the National Library, Land Information New Zealand, Eagle Technology and Archives New Zealand. Treasures on display include the first map of New Zealand drawn by Māori, whimsical tourism maps from the 1920s and the stories behind some of the country's quirky place names including Mounds of Misery and Cesspool. Curator Roger Smith of Wellington-based firm Geographx, says the art and science of map-making has changed radically in the last 250 years. The exhibition is free and open to the public until August 2016 at the National Library in Wellington. 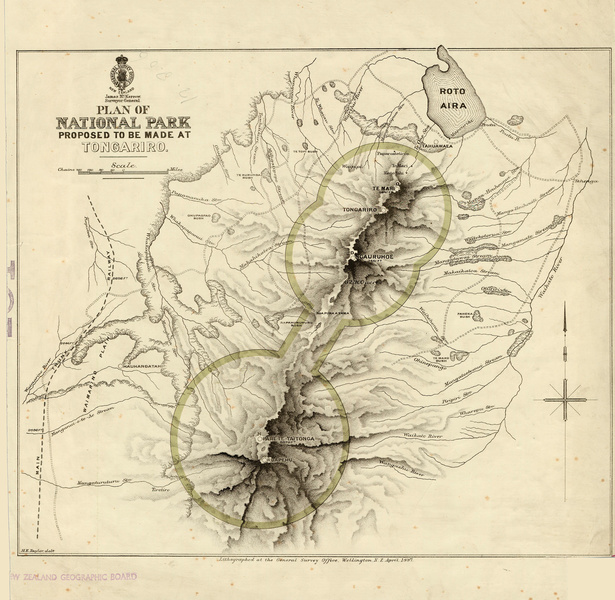 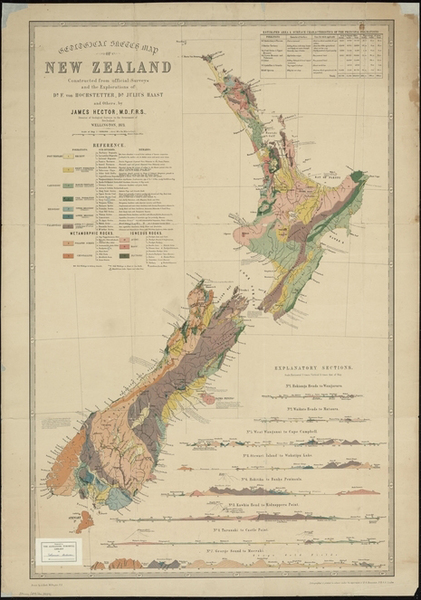 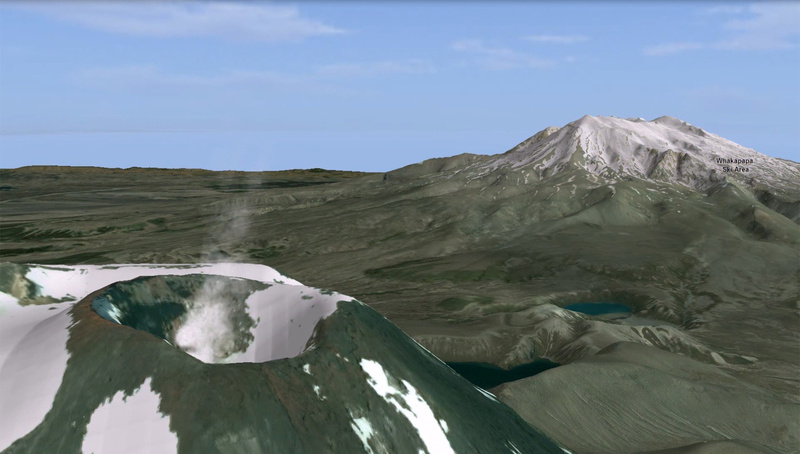 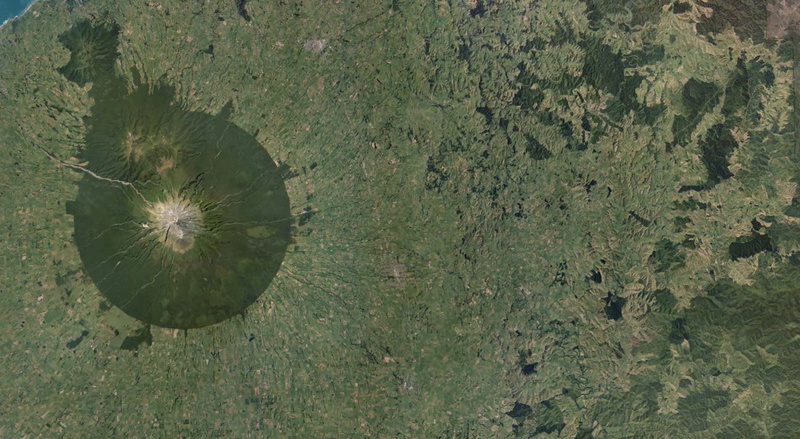 Wellington's The Improvisors are celebrating 25 years of plucking comedy from thin air. Long time Improvisors Ian Harcourt and Tim Gordon share some of their favourite moments and comedy tracks.

This weekend book lovers in the Wairarapa are finding out if they own trash or treasure, with a Melbournian specialist in old books giving valuations and tips as part of Featherston's first Book Festival. Featherston is the first New Zealand town to become a member of the International Organisation of Booktowns. It invited Melbournian Professor John Arnold along to value private antiquarian books people bring along and to talk about the difference between collecting and accumulating books.

2:38 TAB experiences turned into a thriller

Canadian born Christchurch author Ray Berard has based his debut novel based on his diaries as a TAB supervisor. He says dealing with criminal activity was part of the job and there were so many armed robberies over years he lost count. His cast of characters in Inside the Black Horse include young Pio Morgan who has a huge debt he must pay and no options left. There's the young Maori widow Toni who's just trying to raise her children, the corporate executive hiding his mistake, the gang of criminals that will do whatever it takes to recover what they've lost - and the outsider sent to town to tease out the truth. Originally from Canada, Ray Berard says the same issues dogged the community he grew up in, as affect some of NZ's poorer communities today. Inside the Black Horse is on the Mary Egan Publishing label.

Choreographer, Professor and Fulbright Scholar Sherry Shapiro has worked with South African students to find out about the relationship between dance and identity. Usually she's based in North Carolina, teaching and writing books. Right now though she's now visiting New Zealand to speak at a Dance and Social Justice Symposium.

Part 2 of the political satire The Buzz, and more sardonic comments from the letters of Katherine Mansfield in Vincent O'Sullivan's No sheaves to bind.