Standing Room Only for Sunday 4 October 2015

The Katherine Mansfield Menton Fellowship for New Zealand writers which was at risk of ending after 45 years is tantalisingly close to being saved. Since sponsorship dried up,18 months of fundraising has collected most of the 700-thousand dollars needed to keep the fellowship going in the Southern French town where Mansfield once lived and wrote. Richard Cathie is the chair of the Winn-Manson Menton Trust Mansfield fellowship. which is holding a fundraiser this month in Wellington to raise a chunk of the $100,000 dollar shortfall. For more information about the Katherine Mansfield Fundraiser event on October 14th, Please email rsvp@thearts.co.nz

800 words was created by a Kiwi, produced by South Pacific Pictures for Australia's Seven Network, and shot around the beaches around Auckland. And it's proved to be a ratings sensation across the Tasman. It's such a brilliantly obvious idea, you wonder why nobody's done it before - an Aussie/Kiwi culture-clash story. In this case an Australian family, led by expat George - played by expat Erik Thomson - finds itself in small-town New Zealand. But the road to 800 words wasn't nearly as brief and to the point as its title. Creator/writer James Griffin and star Erik Thomson reveal all.

Movie producer Jon Landau has produced the two highest grossing films of all time: Avatar and Titanic. He's also recently signed on to New Zealand's Screen Advisory Board, to help boost the local industry's that's had huge highs and distressing lows over the years. Jon's got Academy Awards and Golden Globes in his trophy cabinet for his work on the James Cameron blockbusters. John Landau is one of the international guest speakers at the Big Screen Symposium in Auckland and he's giving his talk on Saturday. In Conversation with Jon Landau, Sat 10th October, 1.35pm

One of the judges in this year's NZ Best Design Awards competition, Wellington designer and design teacher Tony Parker, explains what good design means for consumers and for the country as a whole.

Sarah Tuck is the actress behind a one woman show The Things We Do now touring the North Island. This physical comedy about the things we do in the supermarket. With only a basket, and an ill-behaved trolley, The Things We Do links all the likely suspects of our real supermarket-enriched lives through absurdly realistic situations. Tour dates: Wellington, BATS Theatre 14-17th Oct; Auckland, Old Folks Association 22-24th Oct; Waiheke Island, Artworks Theatre, 25 &26th Oct; Hamilton, The Meteor, 27 & 28th Oct; Palmerston North, The Dark Room 29-1st November.  Her Laugh Tracks include Mae Martin, Aisling Bea, Katherine Ryan and ventriloquist Nina Conti. 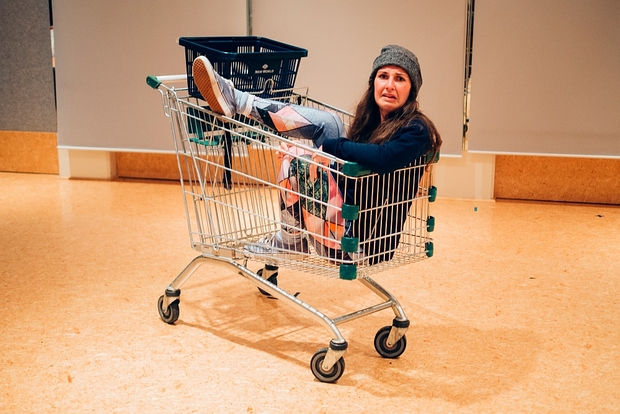 2:26 Aotea Square reimagined as an arts and cultural hub

Auckland Council wants to develop the area around Aotea Square and they want your input to make it happen. Right now the so-called Aotea Quarter is mix of theatres, galleries, restaurants, shops and car parks as well as a growing number of residential properties but according to the council it could fulfill a vital role as an arts and cultural hub. Justin Gregory sits down with councillor and urban design champion Chris Darby and asks isn't Aotea Quarter doing that all ready? 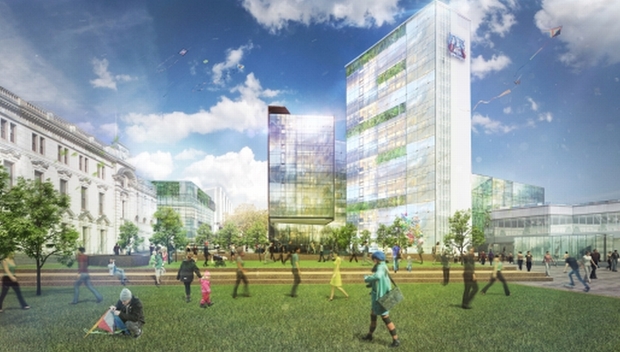 A crime novel with a crime writer as the protagonist is the latest intriguing spin offered up by Christchurch writer Paul Cleave. In Trust No One, Jerry Grey is battling dementia, confusing what happened in his novels with his own life story. Not only is this 9th novel the most fun Paul's had writing, it's also the most personal. Trust No One is published by Upstart Press. 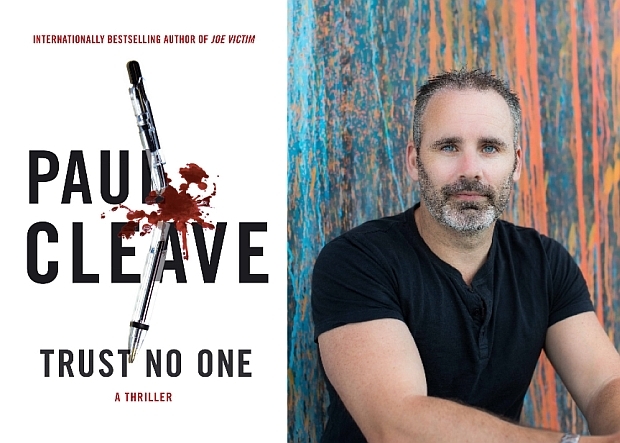 Just when you think artist Jeff Thomson has used iron in every possible way, from giant outdoor sculptures to intricate lace, he's now french knitting with corrugated iron strips. At the same time he's celebrating his second win at the World of Wearable Art Awards taking out this year's open section with 'Tinker', an intricate multi coloured odd job man outfit. His latest exhibition Leaves of Iron opens at the Northart Gallery in Auckland next Sunday. 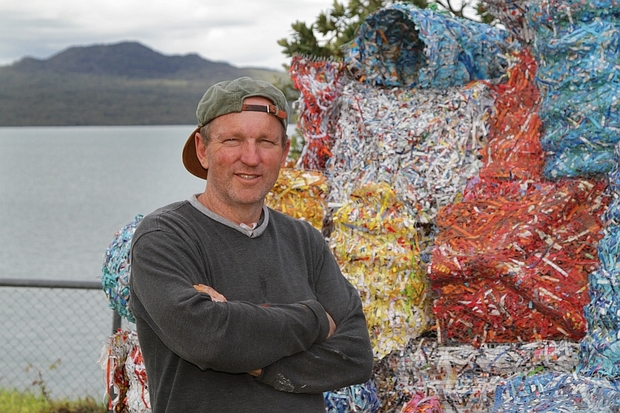 Three sisters thrown together in a car after a ten year separation. They are on their way to their mother's funeral. Dark things emerge as they begin to become reacquainted. WINGS features Jess Sayer, Darlene Moeheke & Naomi Cohen.