Standing Room Only for Sunday 2 August 2015

A New Zealand cinematographer who almost had to drop out of her course at the American Film Institute because of the high fees, has won a new scholarship to help women in the film industry. Maria Ines Manchego was picked from 25 keen applicants for the first JC Cine-Fem Scholarship is the first annual scholarship for a female screen practitioner. Part of the prize is financial, which means Maria can finish her two year course, and she'll also get to work as an intern with filmmaker Jane Campion, who's been right behind the scholarship.A new scholarship will be introduced next year focussing on a different area of the industry where there aren't enough women represented. 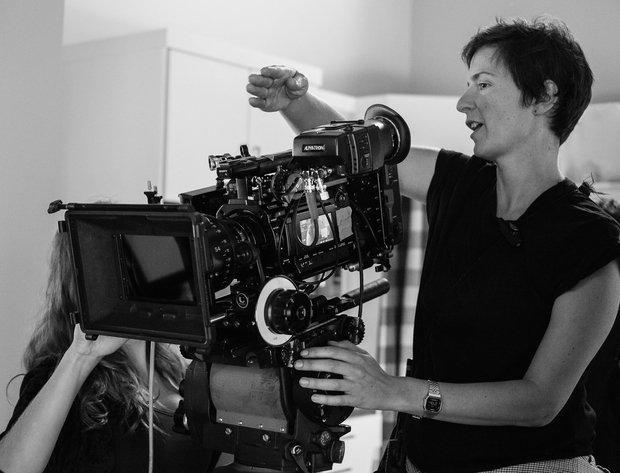 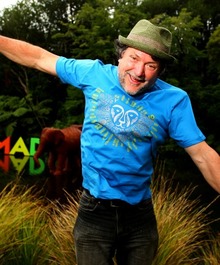 Earlier in the year SRO reported on Creative New Zealand's new approach to encouraging shows to tour the country, getting art out into the regions and helping companies to make money and hone their work. The Performing Arts Network of New Zealand, or PANNZ, got the gig and are about to tour four companies - three musicals and one play. Long time arts manager, entrepreneur and Festival director Drew James is the Senior Producer for the PANNZ touring agency. He talks about the first four shows selected to tour the country, why they were chosen, and what's in it for them and for the regions.

These days you can make a film using your smart phone - but is that the future for filmmakers with low to zero budgets? Wellington's arts centre Toi Pōneke is celebrating its 10th birthday on Saturday with an open day, including a panel discussion offering tips on 'making film on a low budget'?

On the panel are filmmaker and film and television editor Alex Liu; Marshall Smith from the Screen Composer's Guild and in the chair is experienced documentary maker Anna Cottrell; Anna's chairing the panel on Saturday at Toi Poneke in Wellington.

Two of the musical highlights of this year's New Zealand International Film Festival are documentaries about the lives of two brilliant female soul singers. One, Amy Winehouse, famously ended badly, the other doesn't seem likely to end anytime soon. It's called Mavis!, and it features one of the great singers of the last century, the extraordinary Mavis Staples. The two great female voices of Sixties soul and R&B - Aretha Franklin and Mavis Staples - both came out of the urban gospel movement of Chicago and Detroit. But for many, Mavis was the more authentic because she never strayed far from her roots. Her fans included Martin Luther King, Bob Dylan, Public Enemy, Prince - and the director of the film Mavis! Jessica Edwards. 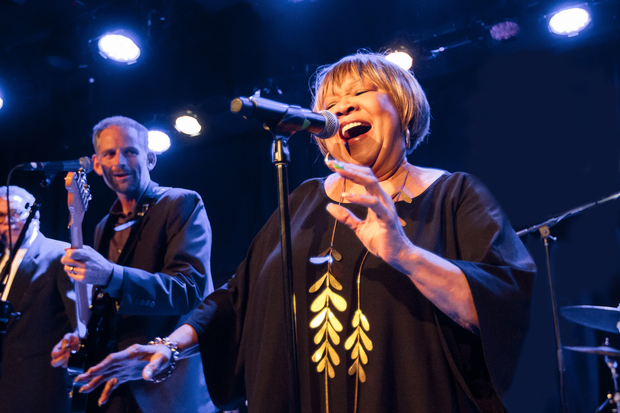 Lucilla Gray is tipped as hot new talent at New Zealand Fashion Week 2015, but she has already shown a collection at this year’s London Fashion Week, with an invitation on the table for Paris. She talks to Sonia Sly about her off-shore experience, designing for the high-end market, the benefits of Instagram, and why she feels it is important to make a name for herself in New Zealand. 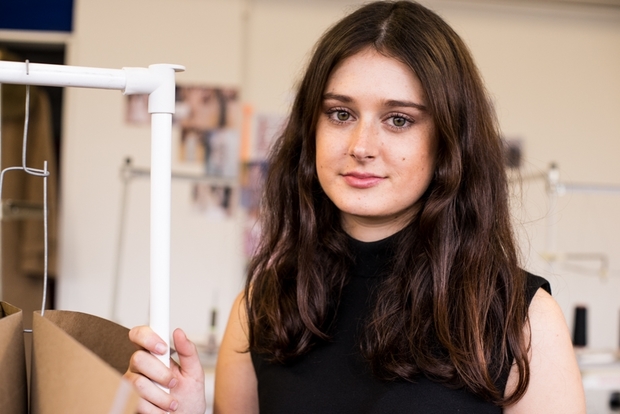 Two New Zealand writers have just returned from the Romance Writers of America awards in New York after being picked from around two thousand other romance novelists as award finalists. Campbells Bay author Louise Groarke writes as Louisa George and Bronwyn Sell whose pen name is Brynn Kelly lives on the Hibiscus Coast.

Louise's finalist novel Enemies with Benefits is one of 11 novels she has published so far with Harlequin Mills & Boon, a subsidiary of HarperCollins and the world's largest publisher of romance fiction. Louise Groarke writing as Louisa George.

Bronwyn's romance suspense, Deception Island, made it into the ultra-competitive Golden Heart awards for unpublished romance manuscripts. It won't be unpublished for long, it's coming out mid next year.

Chris Cree Brown is the latest New Zealand artist to produce work commemorating Gallipoli for the battle's centenary. He's not just creating a soundscape but matching it with images for a work created for the NZ Trio. Chris is an Associate Professor at the University of Canterbury's School of Music and his many compositions include orchestral pieces and film scores.

His Gallipoli work is part of NZ Trio's Fragment series on at Auckland's Q Theatre's Loft from the 9th of August.