An Auckland art project is trying to change our thinking about fashion, by encouraging us to create zero waste garments. For Make/Use a design team based at the Objectspace gallery are designing, making and modifying garments that not only produce no waste, but are fashionable and flattering. 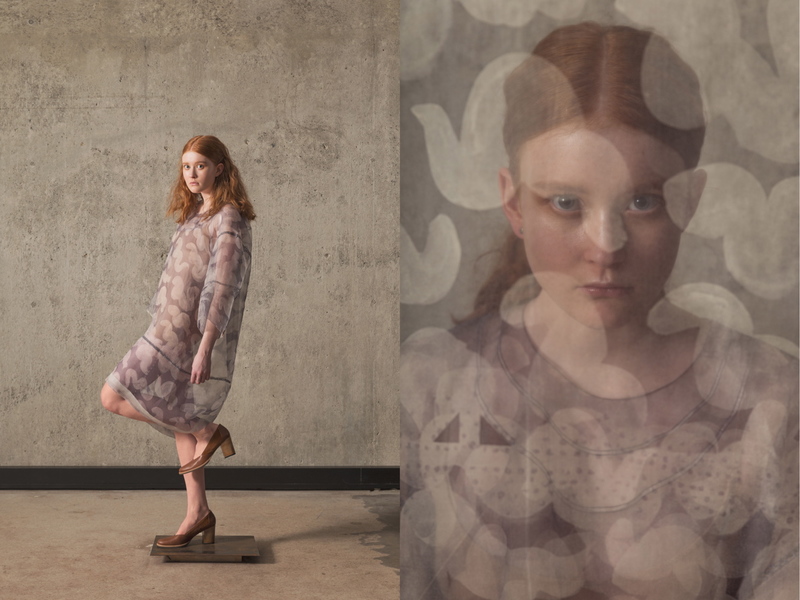 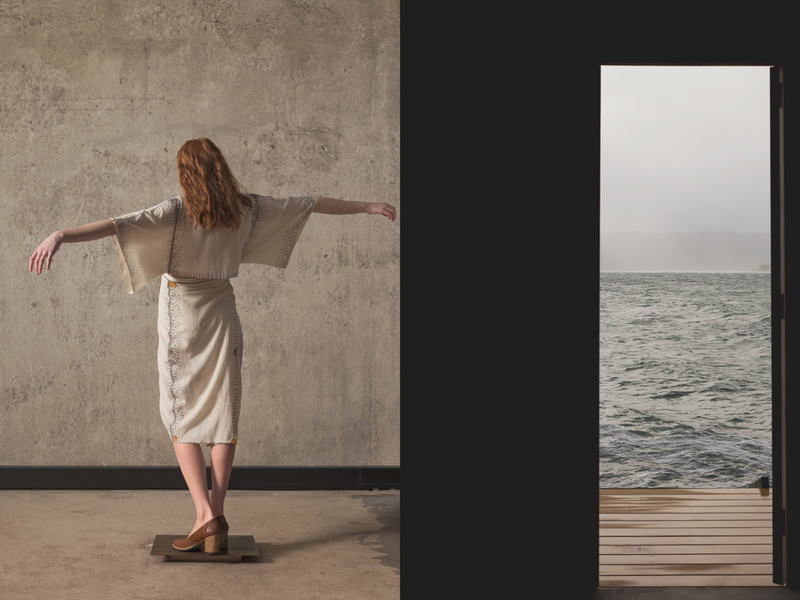 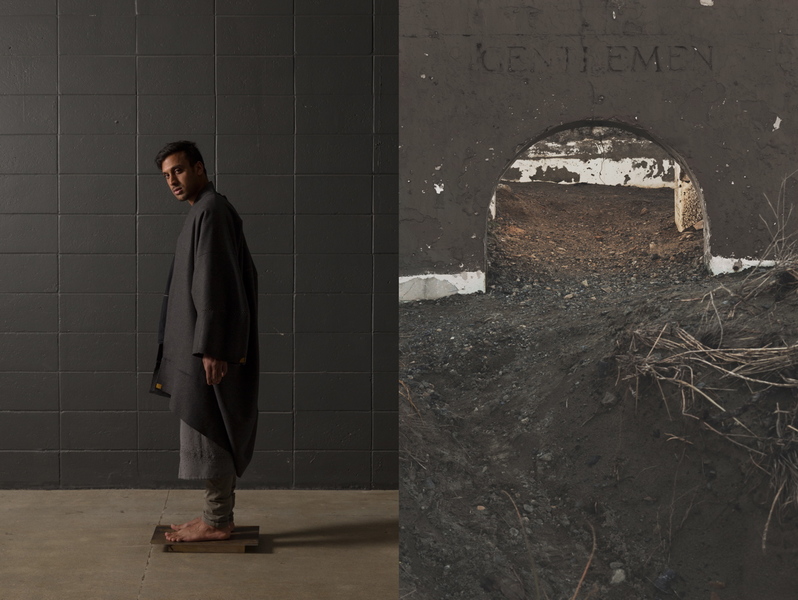 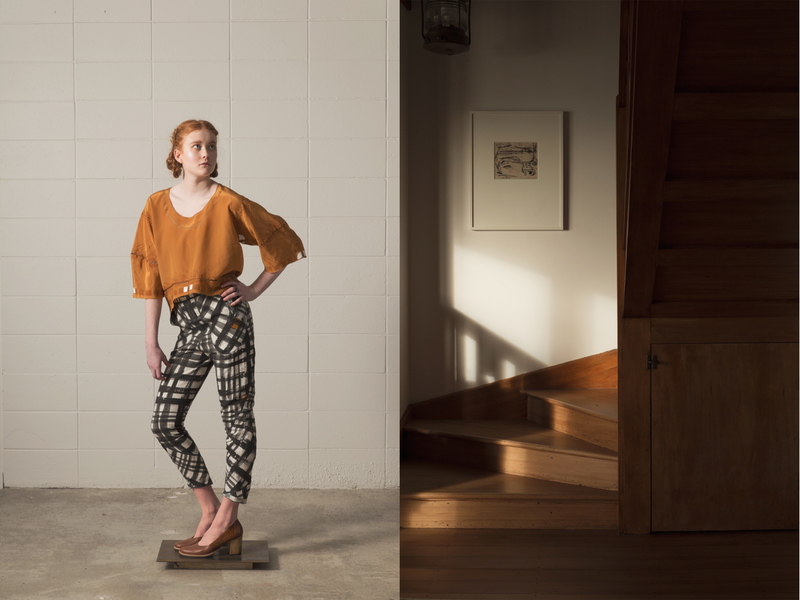 American voice actor Joshua Seth has been heard in hundreds of video games, commercials and movies over the years. He's something of a specialist in the only type of foreign film and television that gets dubbed into English rather than subtitled: animation. He revoiced the villain Tetsuo in one of the biggest anime films of all time - the dystopian manga adaptation Akira. But the role that made his name and still brings in fanmail 15 years later was his role as Tai, the main character of the first two series of anime adventure Digimon. Joshua has also voiced parts in movies like The Spongebob SquarePants Movie over the years, though these days he uses his voice as a hypnotist/magician and he's bringing his show to New Zealand as part of Wellington Armageddon.

The exhibits inside MOTAT, the Auckland museum of transport and technology, are all about design and efficiency. Except for their latest acquisition. Joseph Herscher is a kinetic artist who builds Rube Goldberg machines; wonderfully over engineered, incredibly complicated contraptions designed to perform simple tasks. Joseph is filming a web series called Jiwi's Machines at MOTAT and during the day tests his inventions in front of live audiences. Justin Gregory went to meet the man and his machines.

Stephen R. Bissette is a teacher at Vermont's Centre for Cartoon Studies. Highlights of Stephen’s comics career include co-creating sweetwise anti-hero magician John Constantine - as part of his, Alan Moore, and John Totleben's run of The Saga of The Swamp Thing, and initiating the 24 Hour Comics challenge - where participants have a day to write, and draw their own stories. Stephen talked to Shaun D Wilson ahead of appearing at Wellington Armageddon Expo 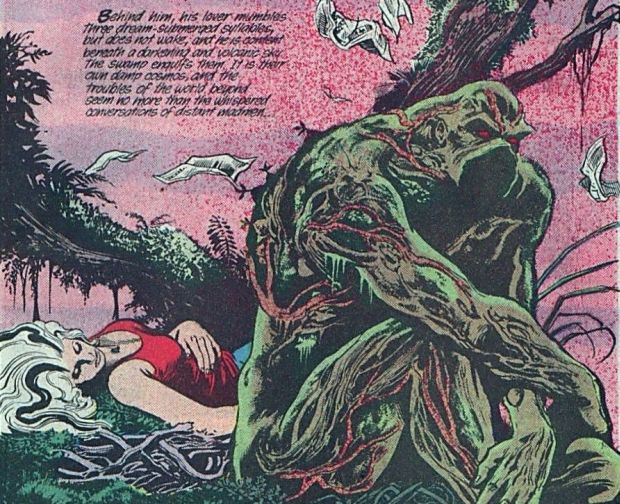 Kirsten Morrell is best known for her tenure as lead singer for indie-pop group Goldenhorse, and subsequent solo album. She’s trained in Opera, performed with the NZSO, and been part of shows including The Gilded Cage: A Steampunk Operetta and New Zealand Opera’s 2013 production of Wagner’s The Flying Dutchman. Kirsten also works Front of House at TAPAC where she’s helping organise and will perform at a fundraising show in October.

Drawing birds takes patience. To really get a sense of their behaviour you can't just draw from a photograph. You have to spend time watching. Artist Niels Meyer-Westfeld moved to New Zealand from Germany, where he had a career as a graphic artist and part time landscape artist. But once he met our birds, he couldn't stop drawing them, which lead to his exhibit Land of Birds at Expressions Gallery and a related book.

2:40 The Book Awards return and The Shadbolt Residency begins

New Zealand's writers were relieved to find out during the week that the New Zealand Book Awards have been resurrected thanks to an anonymous donation. There's more good news: writer Maurice Shadbolt's old home in Titirangi is to become the country's newest writer’s residency. The author of Season of the Jew - the first of The New Zealand Wars trilogy, and The Lovelock Version had four wives and no shortage of lovers during his lifetime, 40 years of which he spent at this house. The Shadbolt Residency has been years in the making. Naomi McCleary, who chairs the Going West Trust in partnership with Waitakere Local Community Board, says the house, while not flash, will offer writers plenty of material. 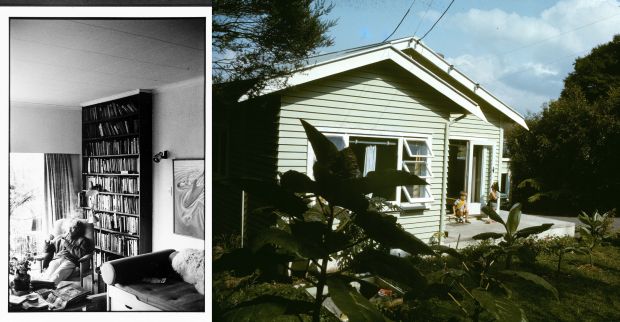 New Long Cloud Youth Theatre Artistic Director Brett Adam was previously the Head of Directing at Toi Whakaari: NZ Drama School, and prior moving to Aoetearoa he was a Director for Melbourne Theatre Company. We hear about the differences between New Zealand and Australian theatre, and his ambitions for the young company. His first production with Long Cloud, Live Acts On Stage, is by Australian writer Michael Gow.

Pip Hall's The 53rd Victim marks the tenth anniversary of the terror attacks on the London transport system.