Standing Room Only for Sunday 7 June 2015

Before colour televisions there was colourful coloured home movies and now Greenstone TV want to tell the story of New Zealand summers from the 50s, 60s and 70s in a new series called Decades in Colour. Alex Reed has got the funds and now she’s on the hunt for some footage.

Writing for the stage in New Zealand is unlikely to make you big bucks, but that hasn't deterred the winners of this year's Playmarket B4 25 competition... and this year the calibre of the finalists was so high that Cassandra Tse and Nathan Joe were named joint winners for their work Long Ago, Long Ago and Hippolytus Veiled.

Porirua north of Wellington struggles with a reputation for being one of the disadvantaged parts of the country, though it's also the home of one of our leading art venues. Pataka Gallery and Museum curator Alice Masters takes us through how they are is marking the city's 50th birthday with an exhibition looking at its history - through images, interviews and artefacts. 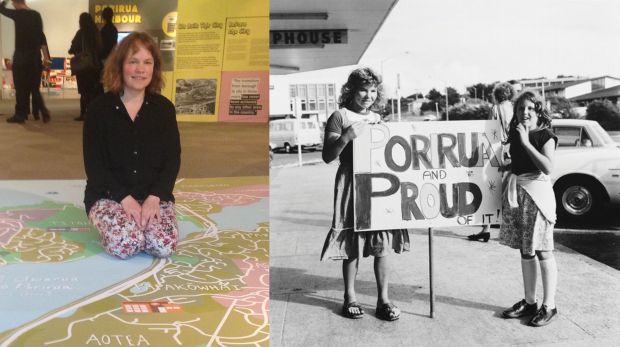 Have you ever wondered what Shakespeare-era London looked like? The University of Auckland's Professor Tom Bishop and a group of post-graduate English students have been allocated the task of researching a Sixteenth Century building believed to be the first custom-built theatre since the Romans as part of the Map of Early Modern London project. 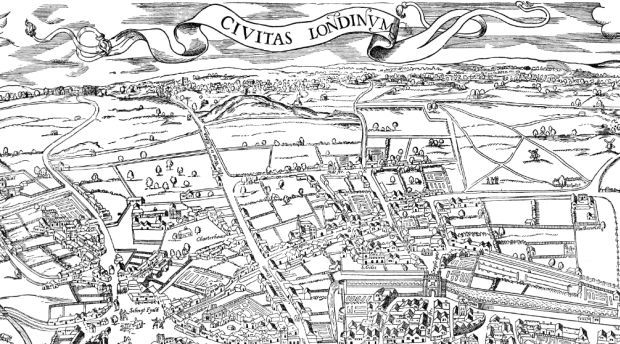 When it comes to comedy Auckland has The Classic, and now Wellington is catching up with VK’s Comedy and Blues bar. This week Simon Morris chats to “semi-Canadian” and bar shareholder Rob Harris who has been here on and off for six years. His comedy choices include Abbott and Costello, Patrice O’Neal, Paul F. Tomkins and Seinfeld. 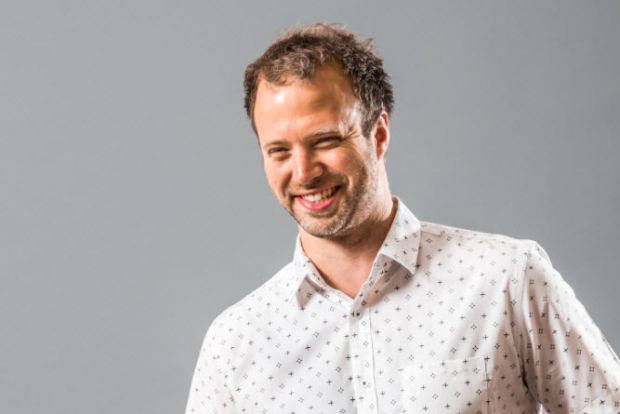 2:26 You Occupy My Body by Looking

Naked Barbie dolls, lipstick lists and collected materials are used to investigate how we look at the naked form through an improvised performance installation. In You Occupy My Body by Looking, Virginia Kennard explores social boundaries, gender and race. She asks what messages are conveyed through exposing the human form in all of its glory? Fijian-born Kiwi Nalini Singh has struck gold – and hit the New York Times bestsellers list – with her dark, futuristic series about psy-changelings called Arrows. The latest and 14th book in the series, Shards of Hope, returns to a world were emotions were deliberately erased from a race through 'the Silence'. It was the way to stop violence and insanity from creating mayhem. But the Silence has been broken.

2:49 Essence of a Landscape

French-Canadian painter Micheline Robinson is exhibiting paintings inspired by the New Zealand landscape, during June. All the works consist of lines and drips instead of brush strokes. She manages to create the images of vineyards, thicket and the South Island countryside by moving the canvas. Essence of a Landscape is available to view at Arts in Oxford from June 10th until July 1st. 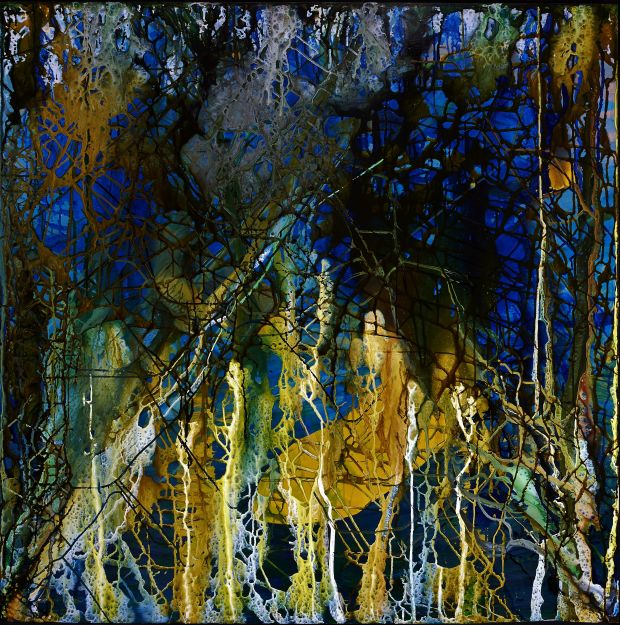 Fresh Off the Boat by Oscar Kightley and Simon Small