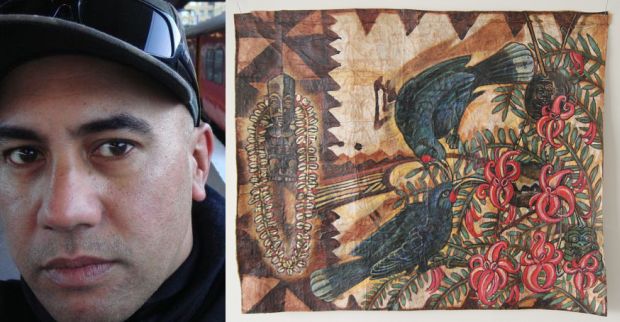 Artist Michel Tuffery hopes his latest project will get Pacific Island people talking about the World Wars and their impact on the islands, communities and families. He researched archival images from World War One as well as stories Island families have shared with him about the war years. The art he's created will be projected onto a wall as part of Wellington's Light and Sound show for the city's ANZAC commemorations. 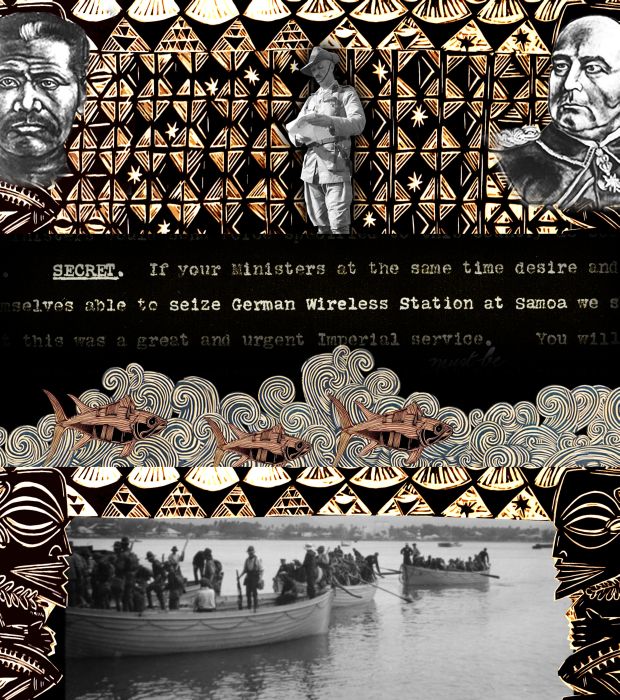 It won't come as a surprise to anyone with kids that they're spending a lot of time surfing through YouTube. So where does that leave traditional outlets for young people - particularly on TV? Last month the New Zealand Children's Screen Trust - Kids on Screen for short - released the Children's Media Rights Declaration, outlining what children should have the right to access regarding content. Janette Howe from Kids on Screen and What Now director Kerry du Pont on creating content for kids.

Simon Morris reviews Mexican animated feature The Book of Life, and the latest – and biggest – film in the Fast and Furious franchise – Furious 7.  And as a light sorbet on the side, he goes to a French film set in a hospital ward, Get Well Soon.

Lloyd Jones’ Mr Pip was about the power of literature in a country and culture that had very little knowledge or interest in it. Bougainville didn't even have a public library… which is where architect Paul Kerr-Hislop comes in. 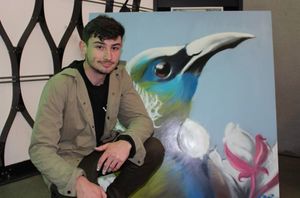 Who knew you could be an artist in residence at the zoo? Well for savvy young artist Ash Sisson A.K.A Chimp, he gets to spend his days creating art in who is the current artist in residence at The Wellington Zoo. He began his creative path making and selling skateboards in his early teens. Having just started a design degree, he has an impressive backlog of work and has completed public commissions around central Wellington, Beramphore, New Plymouth and the Hutt City.

John Carr, the sexagenarian rappper, stood out among the callow youth at The Raw Comedy finals in 2010, and went down a treat. What was even more unlikely was that he'd never done stand-up comedy before. Since then, he's never looked back. His selections include Rhod Gilbert, Peter Cook and Dudley Moore and Andrew Watts.

The West End is coming to Wellington and Auckland in the form of musical comedy Singin’ In The Rain. Based on the 1952 Oscar winning film of the same name starring Gene Kelly, the musical first debuted in London in 1983. The latest production is starting its world tour in Wellington from April 15. And of course it wouldn’t be Singin’ in the Rain without the rain. Production manager Rich Blacksell is the rain man. He oversees 12,000 liters of water making its way through 800 metres of pipe to pour down on stage.

In her new novel In The Neighbourhood of Fame, Bridget Van Der Zijpp introduces us to a once famous musician who's now pottering in his suburban garden but still revered by his community for his one-hit-wonder. We get to know Jed Jordan not through his own words and thoughts, but through those of three women - his wife, a childhood friend and a teenager who talks to him at the local dog park. 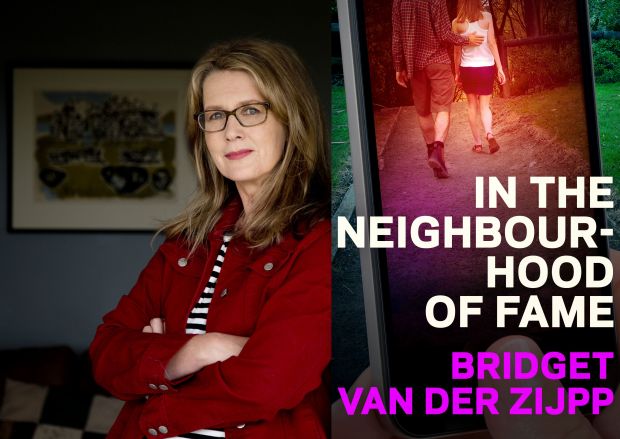 Expat portrait artist Susan Wilson has a style that tends to be polarising... she's not into painting flattering images of her sitters. People who commission her appreciate her honesty, and know that she won't paint them from a photograph, they have to be prepared to sit for hours, though they are encouraged to chat. Susan Wilson is currently back in the country to gift a self-portrait of her wearing her father's war medals, to the New Zealand Portrait Gallery. 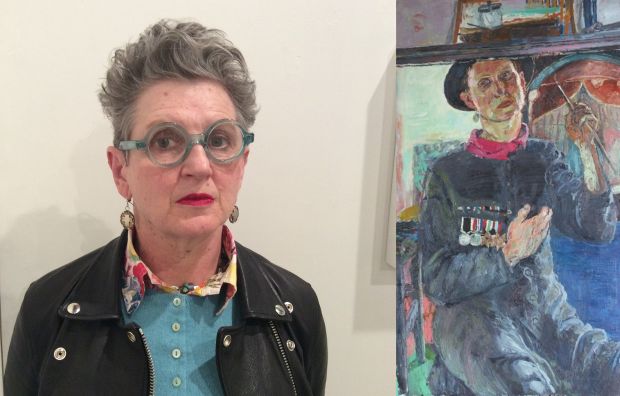 Part Three of Shakespeare's Women and Part One of The War Artist by Carl Nixon.