Standing Room Only for Sunday 9 November 2014 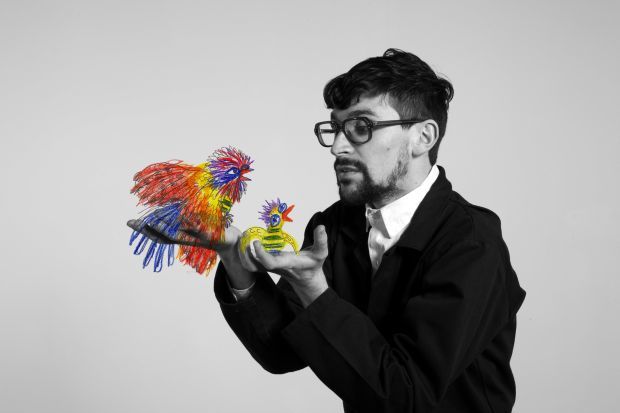 You could say composer Dudley Benson is having a pretty good month. His 2010 album Forest has just been remixed and rereleased  (as Deforestation) and earlier this week the Arts Foundation handed him a $25,000 check and dubbed him a New Generation Artist. But this former cathedral chorister with degrees in composition and Maori studies and an obsession with electronica, is confidently taking it all in his stride.

Rejection makes you stop in your tracks. No sooner do your eyes trace over the words: I am writing to inform you… Then your heart sinks, your eyes well with tears, the piece of paper falls to the floor and you curl up into a little ball because rejection S.T.I.N.G.S.

In the name of rejection, editors Emma Barnes and Pip Adam have collated an online exhibition Rejectamenta  which features writing which has been rejected for publication, along with imagined and creatively written rejection letters. The works are being showcased as part of LitCrawl, a spoken word festival taking place on the 15th November in Wellington. Sonia Sly reports. 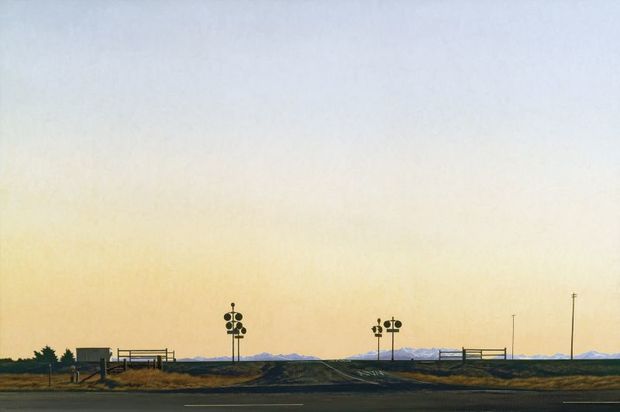 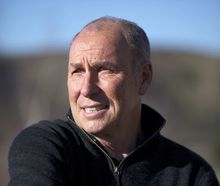 London 1973. A frustrated young painter named Grahame Sydney gets an offer from his parents in Dunedin. They will support him for a year while he paints and then reassess. Forty years later the result is a 300 page book containing of some of this country’s best loved paintings. Grahame Sydney Paintings 1974-2014 is hefty book with a long autobiographical essay by the artist. Justin Gregory tells him it reads like a love letter to the support and generosity of his parents. 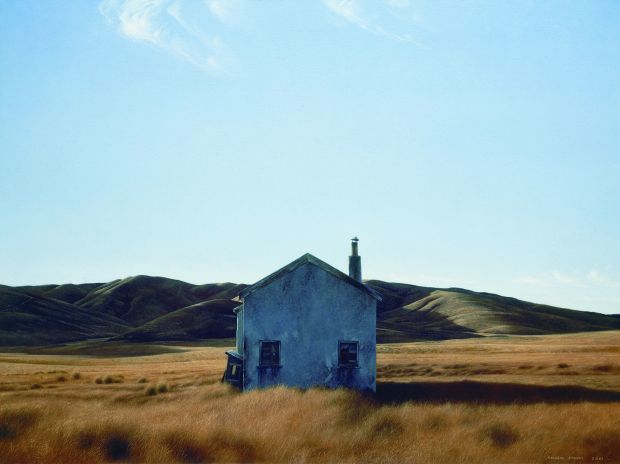 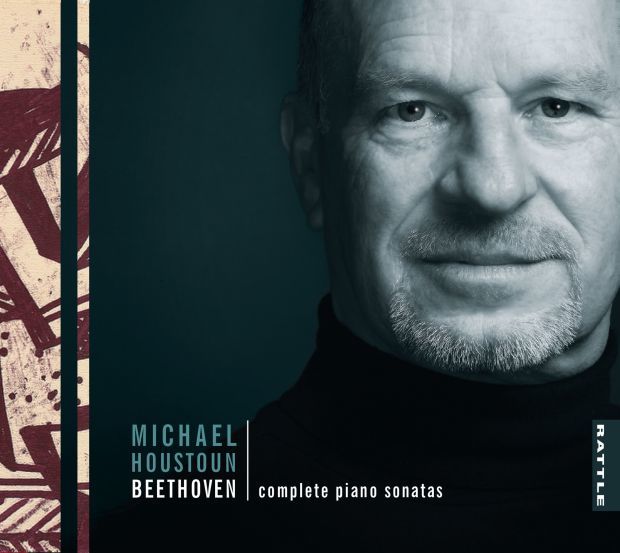 Concert pianist Michael Houstoun recently released his recording of Beethoven: Complete Piano Sonatas. The sonatas were recorded just after his tour around the country last year where he played all 32 sonatas to packed houses and outstanding reviews. It’s a marathon effort for a pianist and what’s even more impressive is Michael also did it in the early 1990s. Eva Radich from Upbeat on Radio New Zealand Concert spoke to Michael the day after his album launch at parliament, and asked him why Beethoven’s Appassionata sonata had such a profound influence on him when he first heard it as a boy. 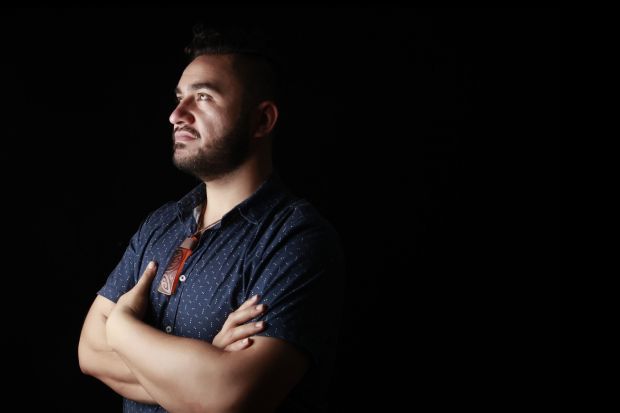 Tama Waipara’s new album Fill up the Silence is up for Best Roots Album and Best Maori Album at the New Zealand Music Awards later this month. He’s also a classical clarinetist, an enthusiastic mentor and a huge fan of Prince Tui Teka.

Art duo Newspaper Reading Club want you to talk back to the media. Kiwi Fiona Connor and American Michala Paludan believe that the transmission of news is too much a one way process and they’ve got a cunning plan to subvert that model. 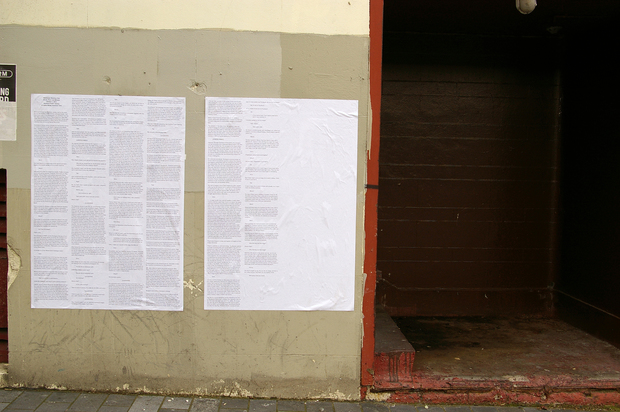 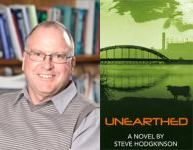 Biomedical scientist Dr Steve Hodgkinson has more than 180 scientific publications and patents to his name. Now, he also has a novel called Unearthed, whose hero is a scientist. Unearthed is part cautionary tale, part scifi and part science fact. Steve Hodgkinson told Lynn Freeman that he hopes the novel will help to demystify science and get people talking about some of the issues he raises.

Photo: Unearthed by Steve Hodgkinson, courtesy of The Liggins Institute. In a new regular feature, Audio Culture’s Simon Grigg dips into New Zealand rock and roll’s fascinating, and occasionally dubious history.  This week he looks at rock venues – from the 60s to the 80s.

The Sound Of Breaking Glass by Kirsten Warner

Today we commemorate Kristallnacht, when Hitler’s campaign against Germany’s Jews moved from political oppression to systematic extermination. On the night of the ninth of November 1938, German synagogues were torched, and the windows of businesses run by German Jews were broken by Nazis, leaving the streets of Germany littered with broken glass – hence the name "Kristallnacht" – "Night of Crystal".