Standing Room Only for Sunday 14 September 2014 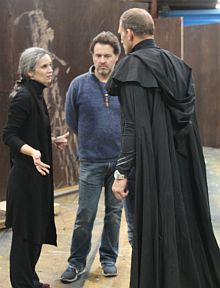 While the range of operas being performed seems to be getting smaller and smaller, the weird and wonderful things singers get asked to do in them continue to grow. In New Zealand Opera’s production of Don Giovanni, they snort cocaine, fight each other, get set on fire – and also pole dance. All while singing beautifully, of course. Justin Gregory asks director Sara Brodie if there’s anything she wouldn’t ask a singer to do.

Alexander Bisley reports in from the Toronto Film Festival to tell us how New Zealand’s films are faring in this hugely competitive and potentially lucrative event for filmmakers. 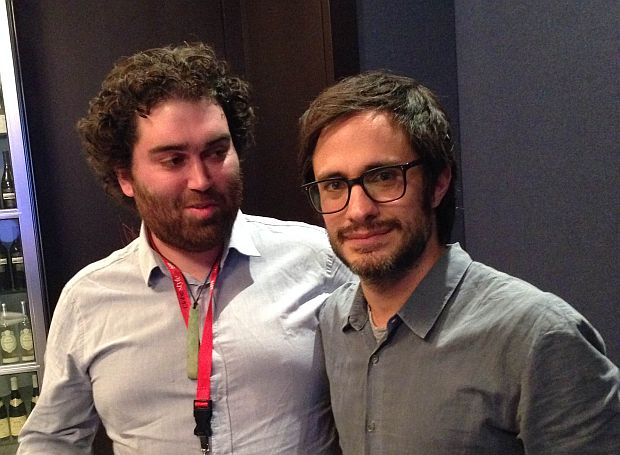 Simon reviews three thrillers – Before I Go To Sleep, The Keeper Of Lost Causes and Housebound.

The arts spokespeople for the two main political parties outline their policies for the arts and entertainment sector. Chris Finlayson and Jacinda Ardern discuss their priorities and big ideas for the creative industries. 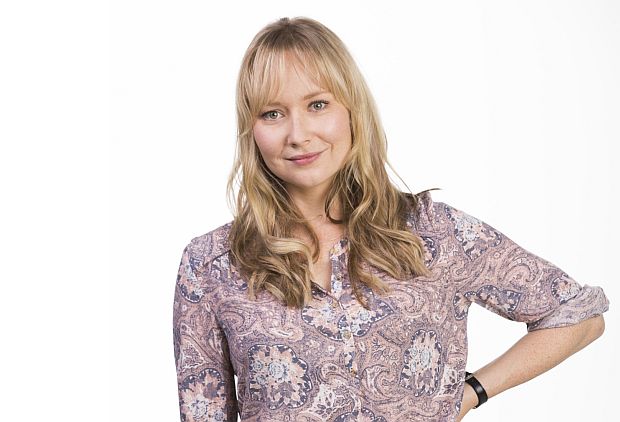 In-demand composer for film, TV, dance works and his own bands, David Long, reflects on what’s next as he settles in to a year-long residency at the NZ School of Music. 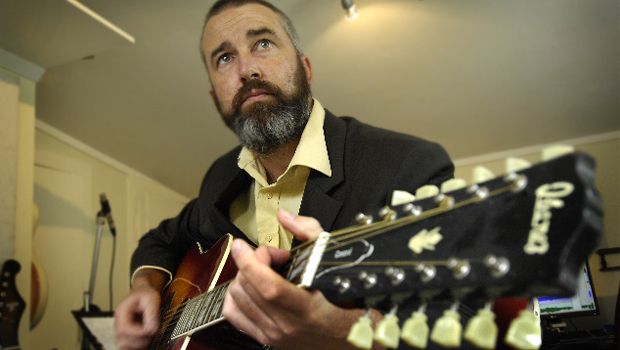 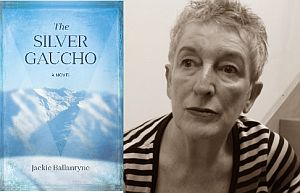 Today’s writer is Jackie Ballantyne from Dunedin, who sets her latest novel The Silver Gaucho in a country she adores – Argentina.

Gut instinct, intuition, and accessing the belly of creativity may sound a bit abstract, but according to Dutch contemporary jeweller Ruudt Peters it is here that the creative process begins. He has been paired up to mentor Wellington-based jeweller, Amelia Pascoe as part of Hand Shake Two, an online mentorship programme where selected mentees can develop their practice. So how does the online process work, and how valuable is mentorship in the development of our emerging artists? Sonia Sly investigates.

Two Shakespearean monologues from Bardfest – we have Sasha Delamere and Jeffrey Thomas both performing monologues from The Two Gentlemen Of Verona. Then we have the conclusion of The Children Of The Poor adapted for radio by Mervyn Thompson from the novel by John A Lee. We’re playing The Children Of The Poor in memory of the late Ian Gordon who was the technical director on this iconic play.