Standing Room Only for Sunday 10 August 2014

Composer Gareth Farr describes his commission for the Edinburgh International Arts Festival – a piece called Relic Furies which describes the First World War from the perspective of three women.

Deliver Us From Evil, French film Just a Sigh and The Dark Horse, starring an almost unrecognisable Cliff Curtis.

1:35 Once Were Warriors anniversary

And Cliff Curtis also starred in one of this country’s most popular films, Once were Warriors marks its 20th anniversary with a documentary that shows it came perilously close to not being made. Producer Robin Scholes and documentary maker Julia Arahanga who played Nig Heke reflect on the film’s success and legacy. 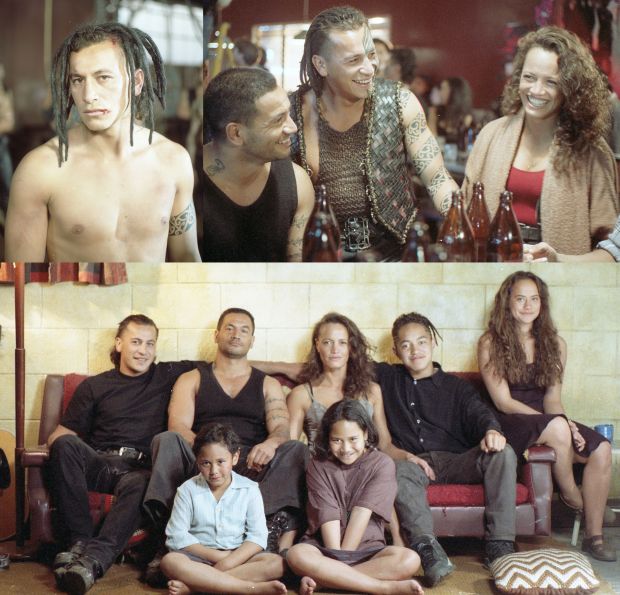 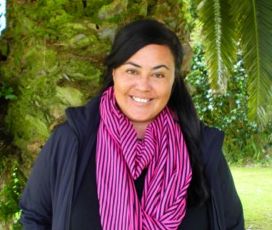 Maori writer Kelly Walker – you may not have heard of her yet, but this year alone she’s working on a TV sketch show, a drama series and a feature film for which she’s writing her own waiata.

Australian TV screenwriter Drew Proffitt, whose credits include co-creating the popular series House Husbands. He reflects on the dangers of killing off much loved characters. Drew is a guest speaker at the Wintec hosted Spark festival in Hamilton. 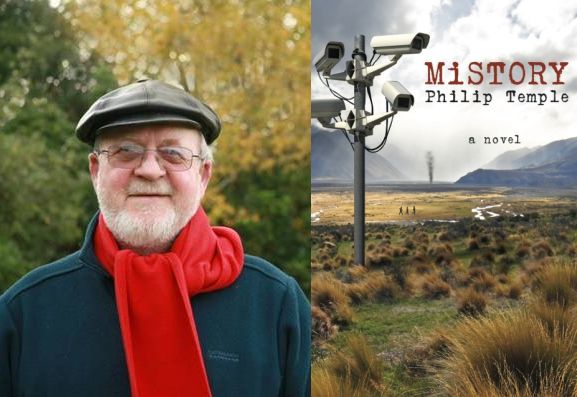 Sing It To My Face is a choral composition built entirely on the words of New Zealanders who provided their thoughts on other generations through a survey. The responses illustrate how the different generations are perceived by one another.

Led by Jo Randerson and Julian Raphael, the volunteer local singers will represent three different age groups – under 30, 30-60 and 60+. The choral composition will premiere on 15 August at 7.30pm the Wellington Cathedral which in 2014, is holding its 50th Jubilee celebrations. There will be two other performances on 16 August at 2.30 and 7.30pm. 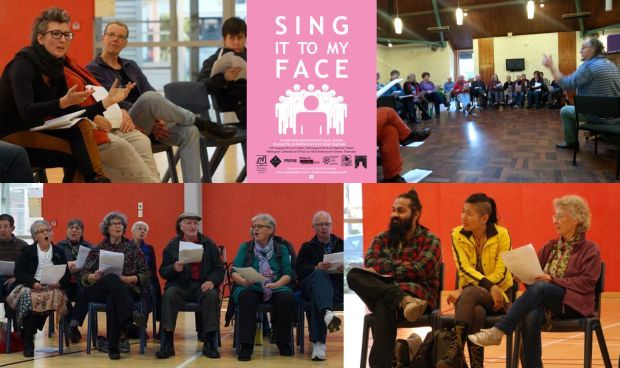 We have girls disguised as boys in BardFest, Lynn tells us about theatre in the 1970s in Act Eight of Encore - The Story Of New Zealand Theatre and an entomologist plots revenge in the short play Drones.

The Flight of the Conchords – Substitute teacher