Standing Room Only for Sunday 4 May 2014

British documentary maker Phil Grabsky on his Search for Chopin and why TV channels in the UK are now flocking to make arts programmes.

Expat cartoonist Alan Moir who has been the editorial cartoonist for the Sydney Morning Herald since 1984, talks on wielding power over politicians.

Artspace gallery in Auckland has all the usual display walls but that doesn’t seem to be enough for them. For the last few years they’ve also been commissioning works for their stairwell. This year two artists have won the elaborately titled Chartwell Stairwell Commission, Aucklander Daphne Simons and Whanganui’s Julian Priest. Julian’s work will turn the stairwell into a giant musical instrument, played by the feet of visitors to the gallery. Justin Gregory went to do some stairway dancing. 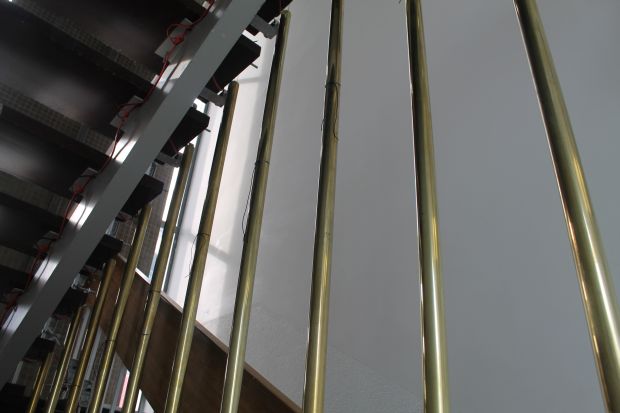 1:55 We announce the return of the Standing Room Only competition

Graeme Lay talks about the second of his trilogy of novels about master mariner, Captain James Cook. Being a novelist offers him more freedom than academics to imagine what drove him. 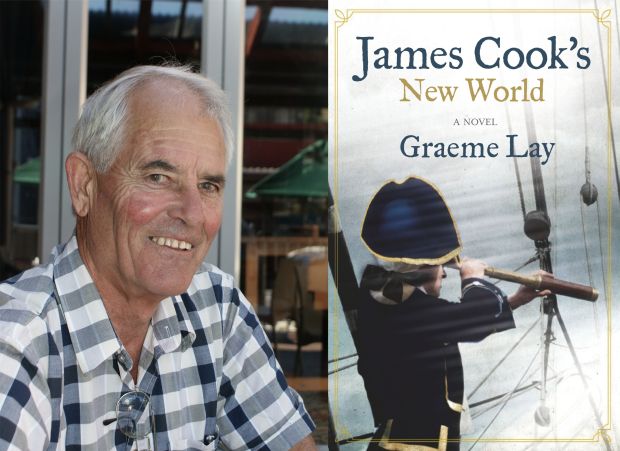 Novelist, Paddy Richardson, who tells the story of a young Central Otago girl who finds sanctuary with a mother and daughter who fled to the region to escape the Stasi. Swimming in the Dark is published by Upstart pulishing. 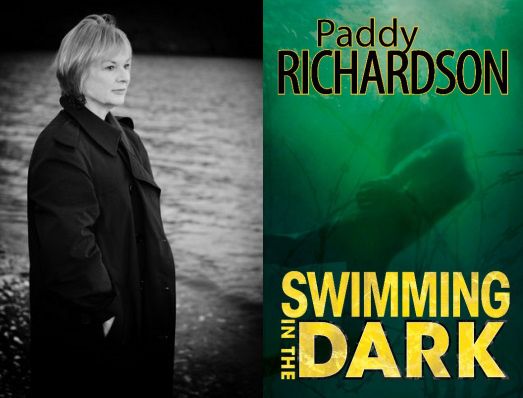