Standing Room Only for Sunday 2 March 2014

Details of the first Standing Room Only competition. At stake, a Radio New Zealand T-shirt and of course, the glory of victory!

The Royal New Zealand Ballet Company’s principal male dancer for almost a decade is leaving to return to teach dance. Qi Huan is moving to the New Zealand School of Dance to teach classical ballet, where he’s keen to encourage young male dancers.

How a newspaper campaign aims to help secure a 10-million-dollar Hundertwasser art gallery for Whangarei, after a very long wait and the threat by a group of local councillors to scuttle it. Northern Advocate editor Craig Cooper on why his paper’s gone out on a limb for the gallery. 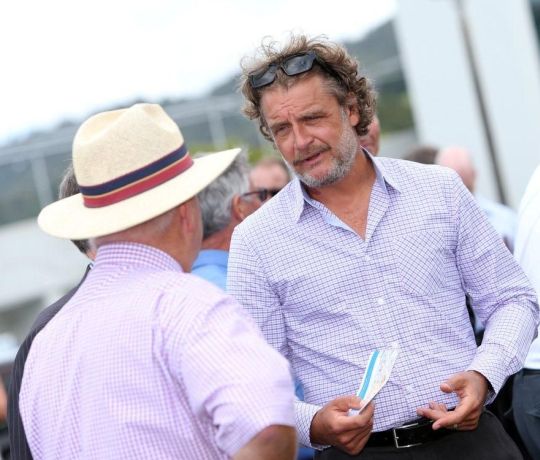 Simon Morris reviews Robert Redford’s most challenging role in All is Lost, and Joel and Ethan Coen’s new film, Inside Llewyn Davis.

The 2014 Estuary Artworks competition challenges artists to respond creatively to Auckland’s Tamaki Estuary and encourages responsibility for protecting and preserving it. Underneath the Arts Festival out East umbrella, the awards, based at the Uxbridge Creative Centre in Howick, are very popular. But how effective is art at changing minds about conservation? Justin Gregory visited the estuary with Uxbridge manager Tony Morgan to talk about communities and their needs. But they got distracted at first by an unusual sight. 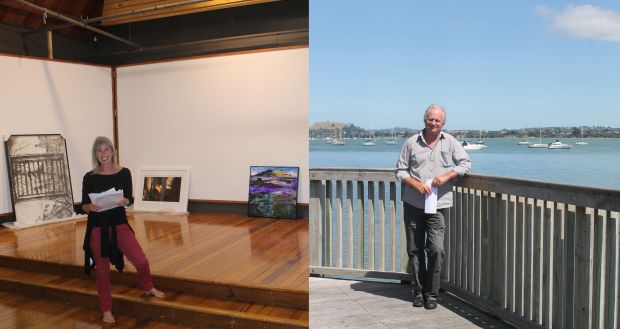 Left: Judge Louise Pether amongst some of the entries for Estuary Artworks 2014
Right: Uxbridge Creative Centre manager Tony Morgan on the boardwalk alongside the Tamaki Estuary

1:44 The secret lives of ushers

Ushers, those patient people who escort people to their seats – often people who are late, grumpy, and sometimes even have the wrong tickets or are at the wrong venues. Alex Smith and Lesley Bly share their stories and observations. 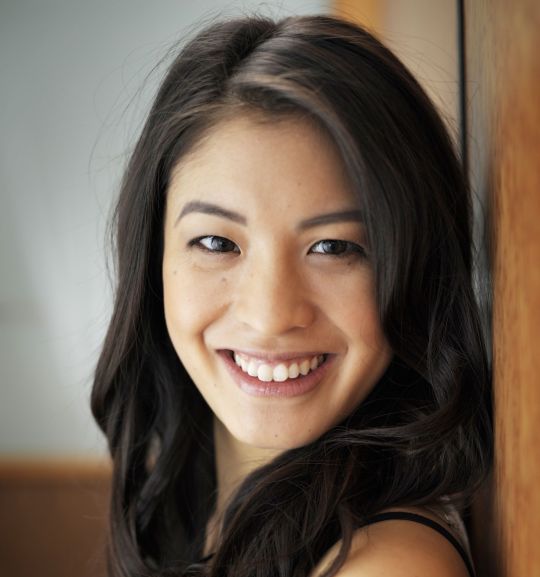 In the first of an occasional series, Irene Gardiner from NZ On Screen fossicks through the vaults to bring us a selection of screen clips from the past, this time we farewell summer with a summery theme.

A mysterious lamplighter in a remote South Island township believes he’s protecting the residents from evil spirits. The locals think he’s a bit of a joke. Ignis and his grandson Candle are the central characters in Kerry Donnovan Brown’s debut novel, Lamplighter.

Composer, soloist, producer Eden Mulholland blends Spanish flamenco and traditional Maori music to create something new for the New Zealand premiere of Paniora, a play by Briar Grace Smith. We also chat to Eden more generally about writing music for dance and theatre productions, his own solo career and recording his next album in New York.

Nuclear family – the story of Jewish immigrants from Europe and South America, now living in Wellington in the 1980s.