Standing Room Only for Sunday 23 February 2014

Aside from showing admiration for an artist and the thrill of seeing a project come to life, why do we give up our hard-earned cash to crowd-funding schemes? Habitual theatre donor Michael Wray; comic anthologist and serial donator Damon Keen (who’s currently pledging in the hope his name will be engraved in gold and taken to the moon); and first-time donor 75-year-old Robin Twiname share their stories.

This week Endless love, I Frankenstein and Are We Officially Dating?

Links:
Script to Screen - in conversation with Helen Bowden

From Otama Beach in the north to Tairua in the south, Coromandel’s artists are at home to visitors. The Mercury Bay Art Escape is an open studio tour of some of the regions finest painters, potters and sculptors and it starts this weekend. Our arts reporter Justin Gregory went up for a sneaky early visit. He meets sculptor and painter Rick Swain at his studio in Whitianga at work on his latest piece. 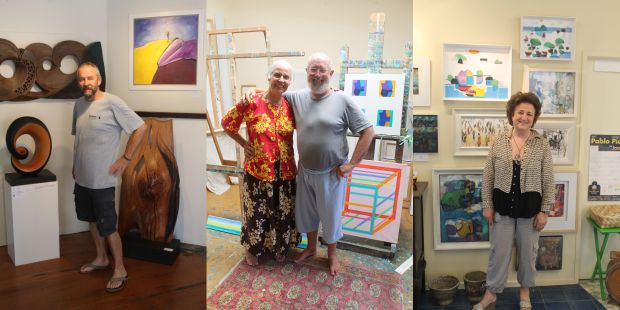 Rick Swain in his Whitianga gallery, Gian McGregor and Michael Smither at home in Otama Beach, Paula McNeill with her work at Pumpkin Hill Studio above Tairua 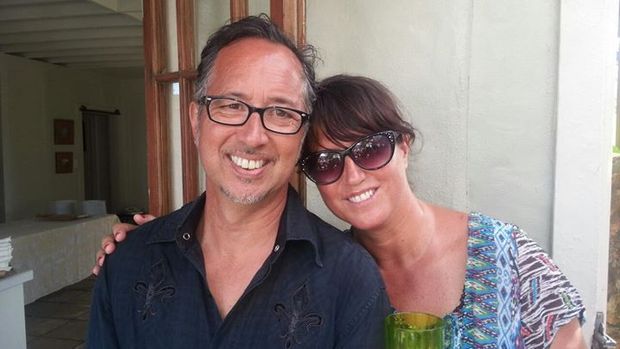 ‘The Physician’ Jason Maling is opening the doors to his surgery at Wellington’s City Gallery for much of the New Zealand Festival. Jason explains Kunst Angst (art anxiety), and how not to lose the plot at an exhibition. See the gallery of his artwork. 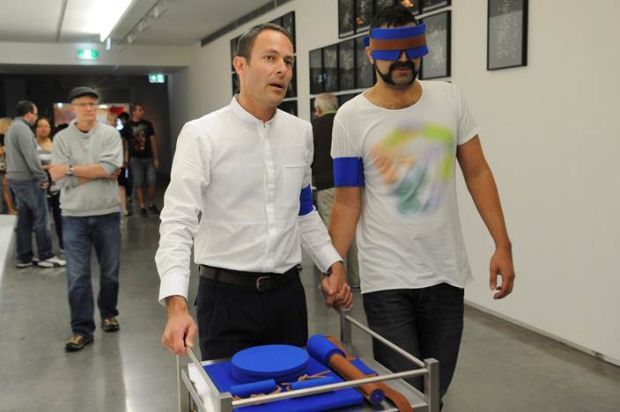 Jen Hadfield is based on the Shetland Islands. She talks about island life, lichens, poetry and her current exchange visit to the island nation of New Zealand. 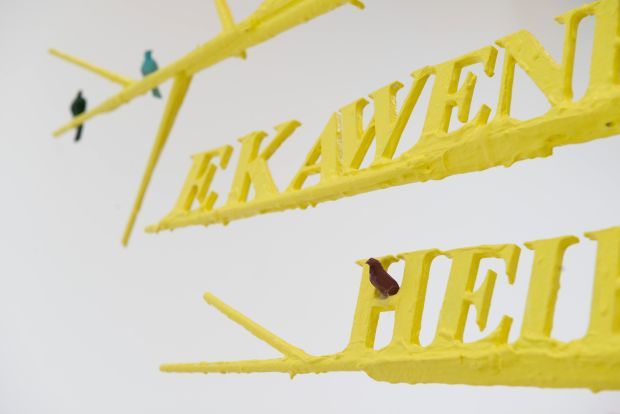 The Elk Safari by Uri Khein