Standing Room Only for Sunday 9 February 2014

We ask what rights you have when you donate items to institutions like Te Papa, and find out if donor’s expectations match the reality. Te Papa’s Senior Curator Creative Industries, Claire Regnault (right), is tasked with choosing from the hundreds of items offered to the collection every year.

A crowd-funding scheme will see 10 new innovative Kiwi documentary shorts hit our computer screens in May – well that’s if the public is prepared to chip in too. It’s part of the ‘Loading Docs’ initiative. One of the 10 is Joel Kefali, who directed the award-winning video for Lorde’s Grammy winning song 'Royals'. 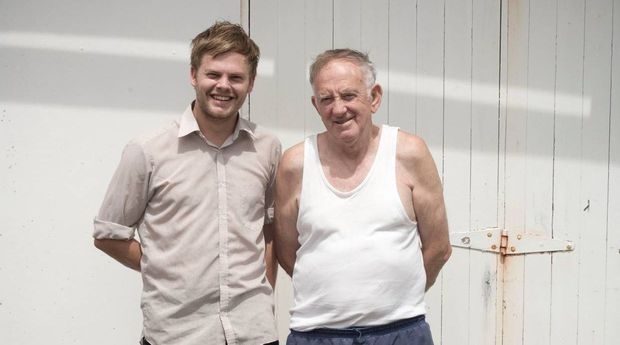 Joel Kefali with his grandfather Sol.

Fiona and Ricky as Mistress Dominique. 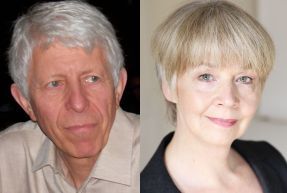 Giles Block, The Globe Theatre’s associate in charge of text, and his actor wife, Penny Beaumont (left) are touring New Zealand at the moment, taking a break for the occasional workshop with Kiwi lovers of the Bard. They’ll drop by to talk about unravelling some of the knottier Shakespearean passages. 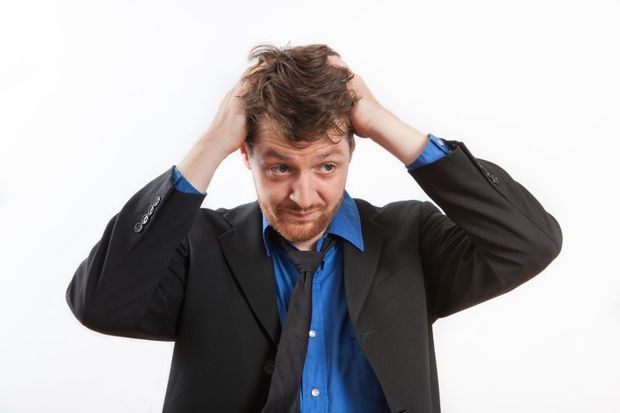 A round table discussion about the future of the media in this world of ever-changing technology. Broadcaster and writer Finlay Macdonald was the chair, while The Listener’s Guy Somerset talked about print, the internet was represented by editor Stephen Stratford and Cathy Aronson from The Big Idea online arts site, and Lynn Freeman was there with radio’s perspective.

Miss Penny by KJ Hamilton and Lost in Mexico - Part 1 by Ingeborg Topsøe.

Artist: Dan Adams
Song: But Soft, What Light
Composer: Shakespeare
Album: This Love Will Undo Us All
Label: Gremsy Joan