Standing Room Only for Sunday 2 February 2014

Expectations are high as the Royal New Zealand Ballet tours the USA for the first time in 20 years with Giselle, but what do the American critics think? Lewis Segal, former staff dance critic for the LA Times, will be in the audience on the opening night of the tour. 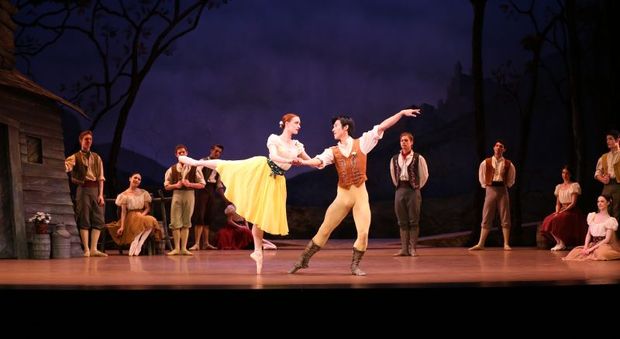 Mike Chunn cites Lorde as a reason to overhaul the school music curriculum by adding in songwriting.

Alexander Bisley tells us what he thinks of new films: 12 Years a Slave, Mandela and Saving Mr Banks.

Annie Crummer and Laughton Kora have been doing time with inmates in two Auckland prisons. They’ve been creating music together for the Maori TV series Songs From The Inside.

Auditioning can be a bit gruesome, even for experienced actors. So what if you’re new to the biz? How do you know what to do and what not to do? Each year, a crop of new actors graduate from our drama schools look for work. For two of them, Kelly Gilbride and Albert Walker, who have been cast in Auckland University’s Summer Shakespeare production of Pericles, it’s going well so far. 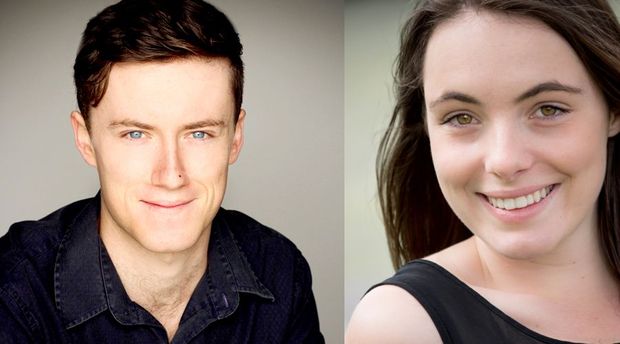 We get a sneak peak at that increasingly rare creature – a homegrown TV drama series, this one’s called Step Dave and we talk to its creator and head writer, Kate McDermott. 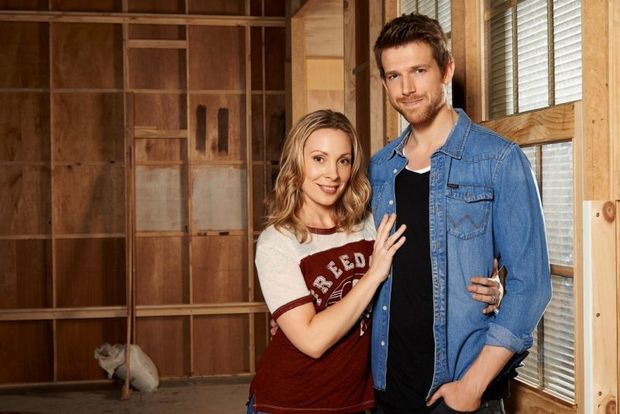 Novelist Charlotte Randall has set The Bright Side of My Condition on one of the isolated subantarctic Snares Islands, where four criminals are set down for a year, but not picked up for a decade.

We celebrate the 40th birthday of Dunedin’s Fortune Theatre with two actors who’re starring in the anniversary play, Book Ends by Roger Hall. Peter Hayden and Dougal Stevenson share their memories of treading the Fortune’s floorboards.

The final episode of The Russian Gambler, a two-part drama based on Dostoevsky's original story The Gambler, adapted for radio by Dolya Gavanski.