Standing Room Only for Sunday 26 January 2014

We talk to Dave Dobbyn on his commission is write music to commemorate the victims of the Pike River mining disaster and to some of the families who shared their feelings with Dave about the tragedy. 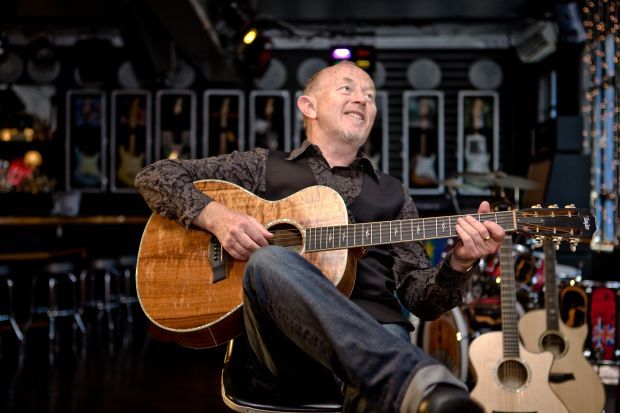 One of the first home-grown shows to hit the cinemas this year is The Pā Boys. We find out what it takes to make and distribute your own movie. The Pā Boys is set for release in cinemas nationwide on Waitangi Day 2014.

Filmmaker Gemma Duncan and veteran caver Peter Crossley have begun shooting a short documentary deep inside Auckland's extensive network of lava caves. Gemma says her inspiration for the film Meet Peter came from going underground for the first time, an experience she describes as "surreal". 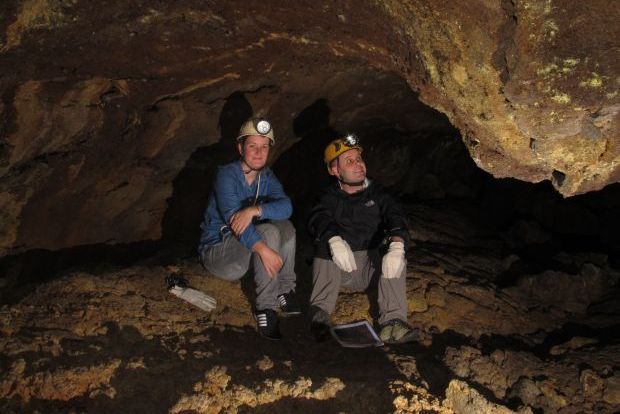 Theatre director and actor, David Lawrence, of The Bacchanals. 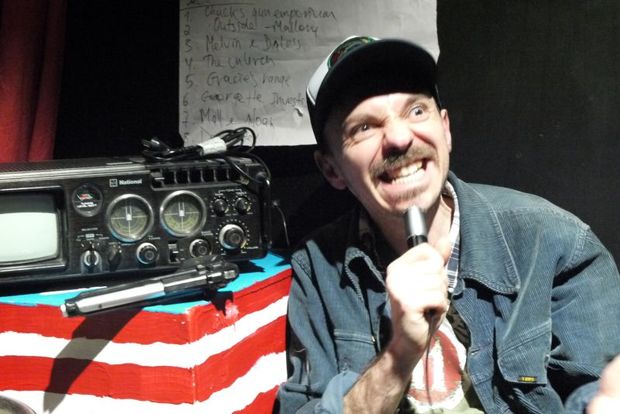 More than a hundred young drummers from throughout the country and the Cook Islands prepare to join together to open the New Zealand Festival. How has learning how to drum changed their lives? 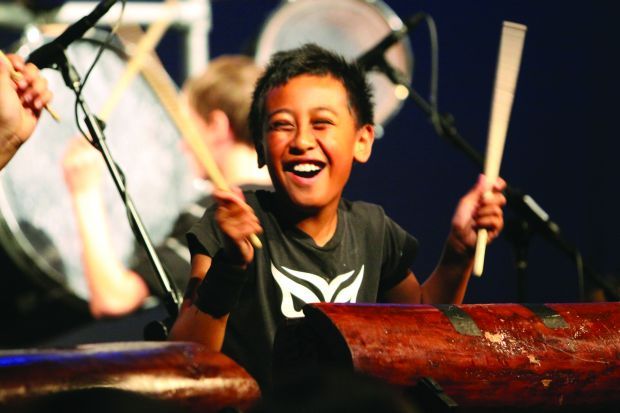 In the wake of the all the huge changes big publishers are making to their New Zealand operations, numerous small publishing houses are emerging. Writer, tutor and reviewer Mary McCallum is behind one of them – Makaro Press.

Whales have been in the news a lot this week, but back in the day instead of helping stranded whales back into the ocean we'd drain them of their oil. Artist Maddie Leach gives us the good oil on what started out as a barrel of possible whale oil, and ended up as a huge block of cement on the sea floor. 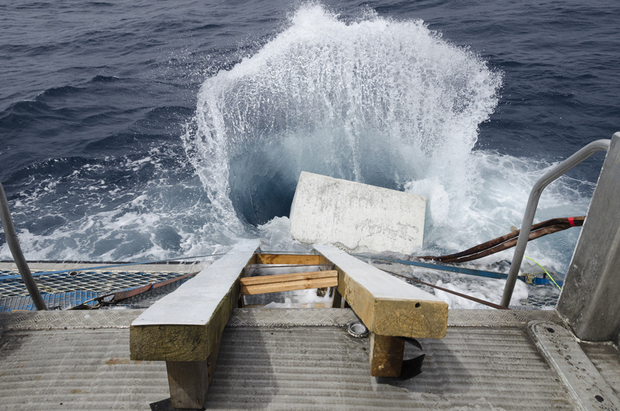 The first episode of The Russian Gambler, a two-part drama based on Dostoevsky's original story The Gambler, adapted for radio by Dolya Gavanski.