We often see people at their worst when they're put to the test and looking for an easy way out, says Wellington writer Brannavan Gnanalingam.

In his raw and realistic new novel Sprigs, a brown-skinned teenage girl named Priya is sexually assaulted at a high school party in the Hutt Valley. Afterwards, parents and school authorities decide to pretend the "incident" never happened. 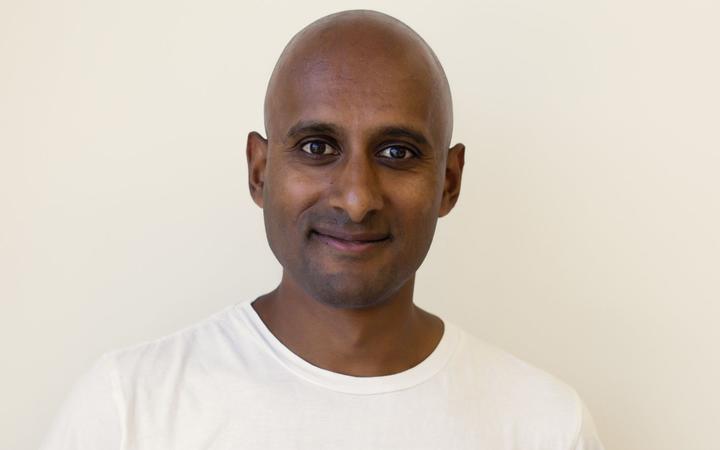 Sprigs explores the intersection of toxic masculinity, sport, sexual violence – and the structural inequality which is often revealed by a crisis, Gnanalingam tells Kim Hill.

In Sprigs, he explores the nature of victim testimony by not telling the story from Priya's own perspective until the fourth and final part of the book.

In the first three parts of Sprigs, Priya is presented as an object in – rather than the subject of – the story, Gnanalingam says.

"By the time she's given a voice she's almost kind of doomed because she has already been defined by other people … the justice system and the media will also define her as an object so no matter what she says and no matter what her testimony is it will always be filtered by this other construction of her." 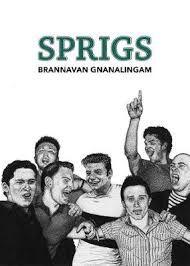 Sprigs is a completely fictional story, although Gnanalingam drew on situations he'd been in as a teenager and also the Sri Lankan heritage he shares with Priya.

One of the few bright moments in the book is Priya's family's response to her assault, which reflects his own respect for the parental care reflected in the sacrifice made by immigrants.

"When parents move over when they're a little bit older, a lot of them have just given up their family connections, their friends and in many cases their jobs, to come over to a country where they may not know anybody and it's all purely for the kids.

"It would have been completely alien to them moving here but it was all for us. Now I'm a parent you kind of recognise how much of an extraordinary sacrifice they've made."