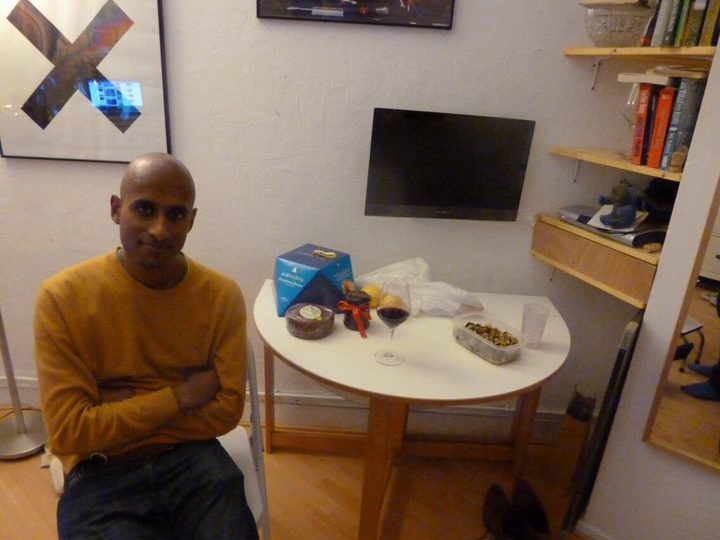 In Tamil-New Zealander Brannavan Gnanalingam's latest novel, a refugee is desperate to get to Wellington City from the Hutt Valley, despite a  'once-in-a-century' flood. The roads are blocked and there's no public transport. But If Sita doesn't get into the CBD she could lose her zero-hours cleaning job. She's also under pressure at home with an out-of-work husband and a demanding and difficult son.