He is a co-author of both Tangata o le Moana: The story of New Zealand and the people of the Pacific (Te Papa Press, 2012) and Art in Oceania: A new history (2012), which was awarded the Authors' Club's Art Book Prize.

His latest book, done with Sébastien Galliot, is Tatau: A History of Sāmoan Tattooing, which won the award for best Illustrated Non-Fiction in the 2019 Ockham book awards. 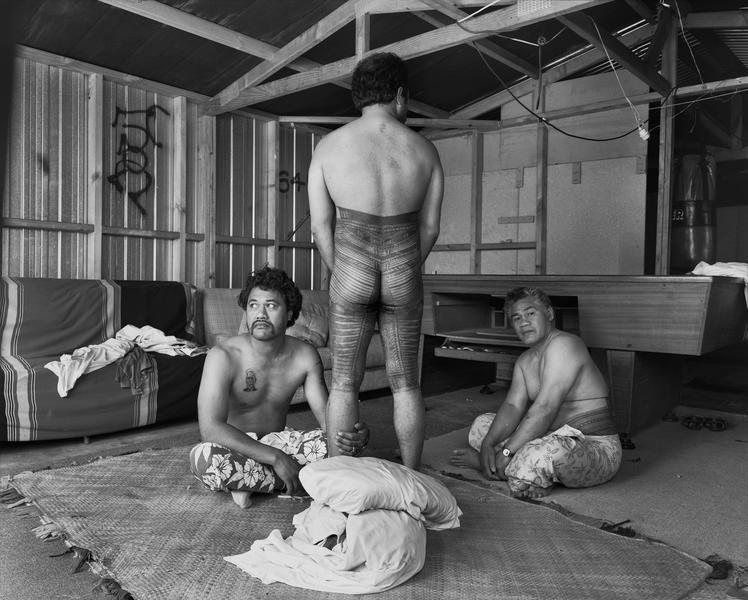 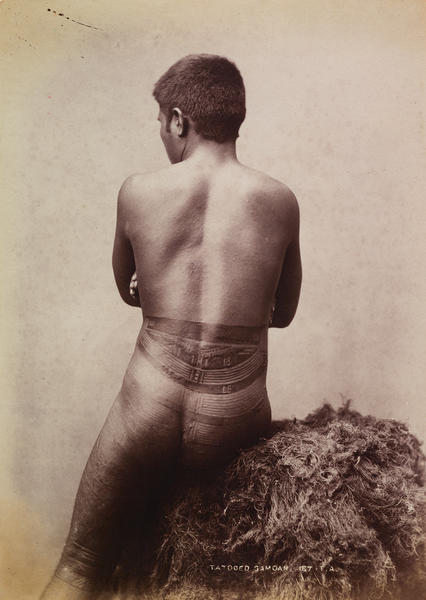 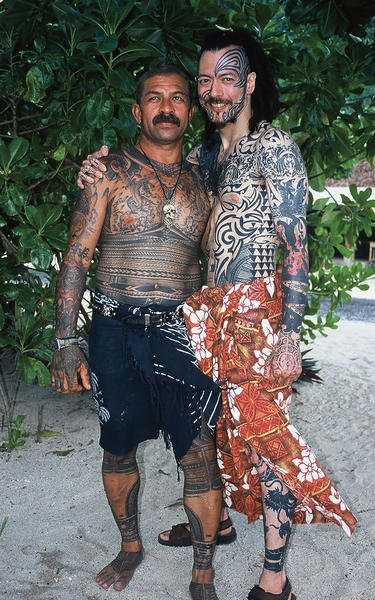 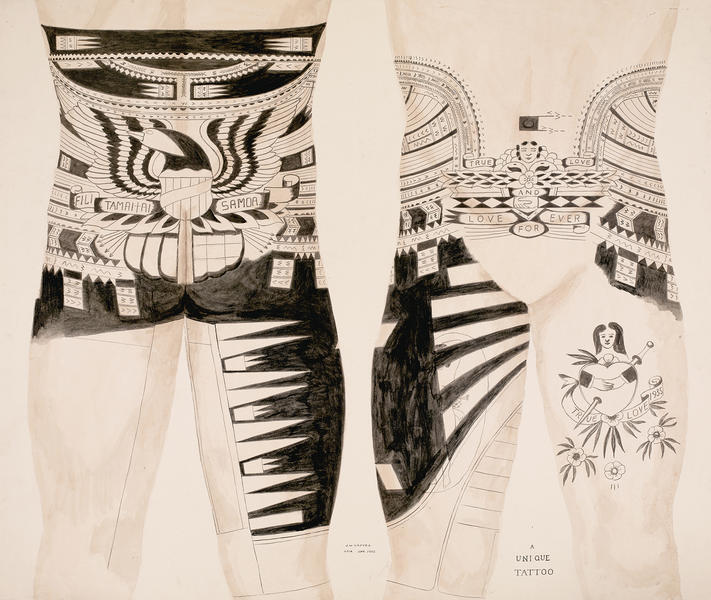 ‘There is a strong tendency nowadays to display the American Eagle in a tattoo design actually as the whole or part of the punialo.’ Jack W. Groves, A Unique Tattoo, Apia, Sāmoa, 1952. © The Trustees of The British Museum; 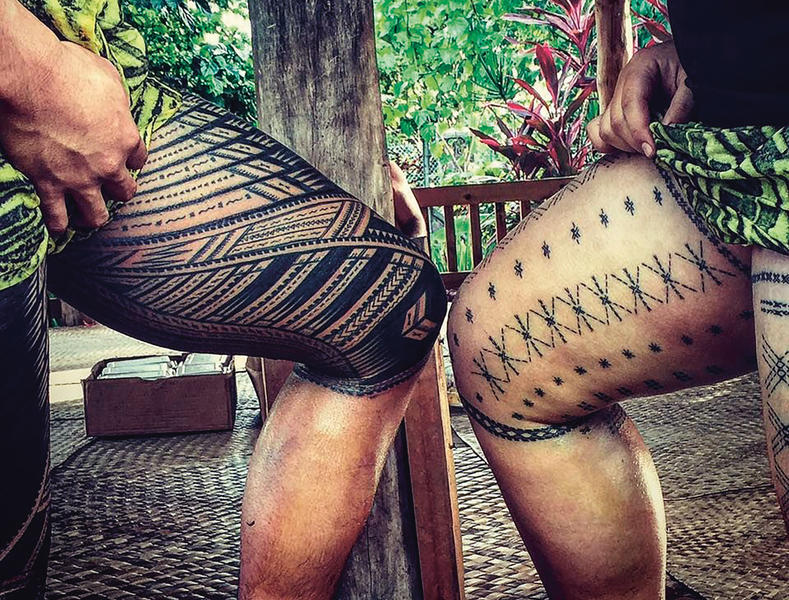 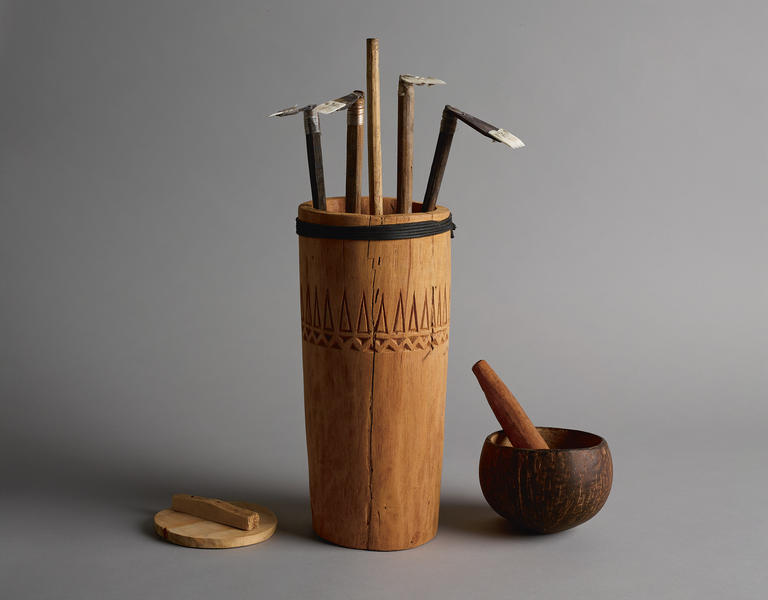 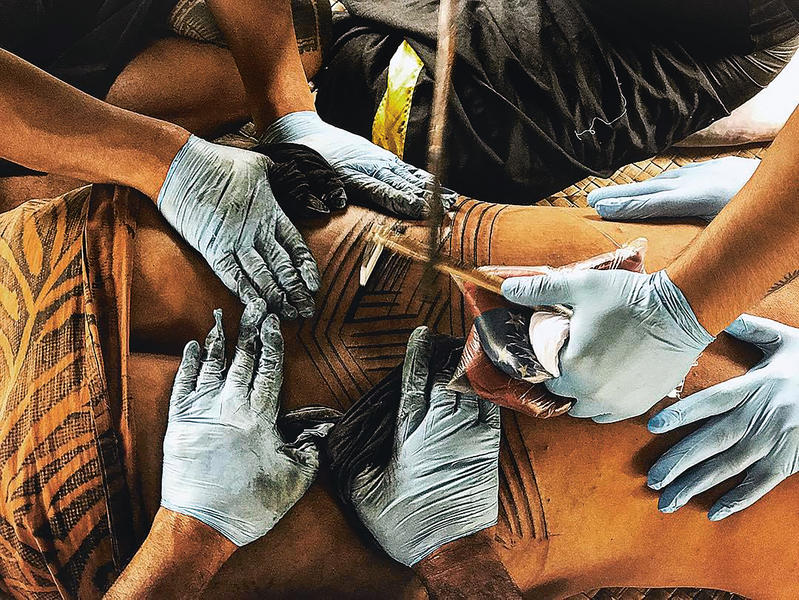 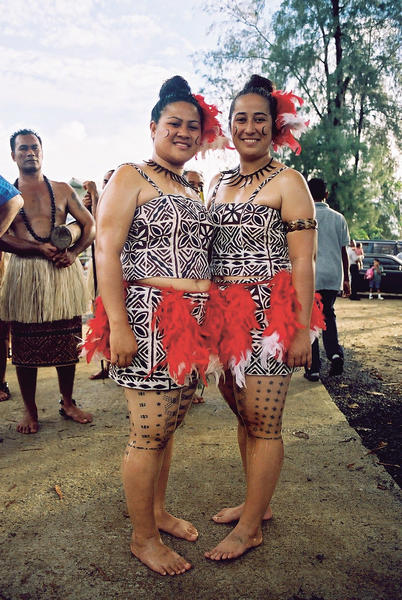 Tatau as a cultural symbol of the nation. Members of Sāmoa Contingent, Ninth Pacific Festival of the Arts in Palau, 2004: Ana Kalolo (left) and Karene Fa‘asisila (right). © Sean Mallon 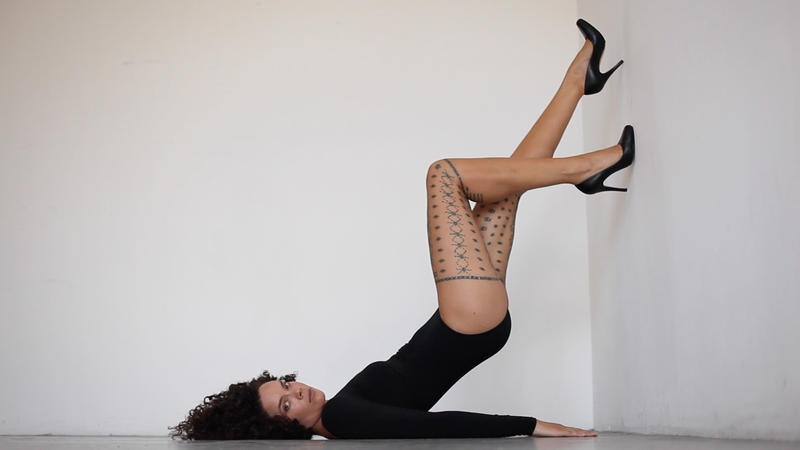 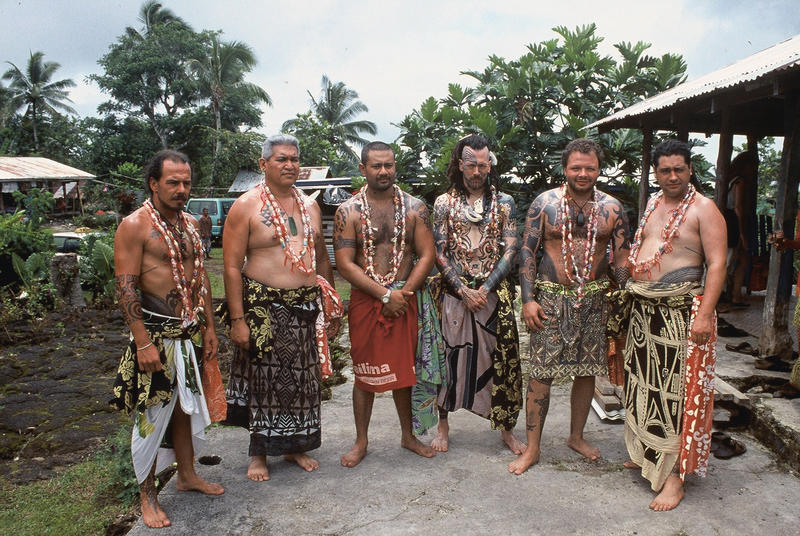 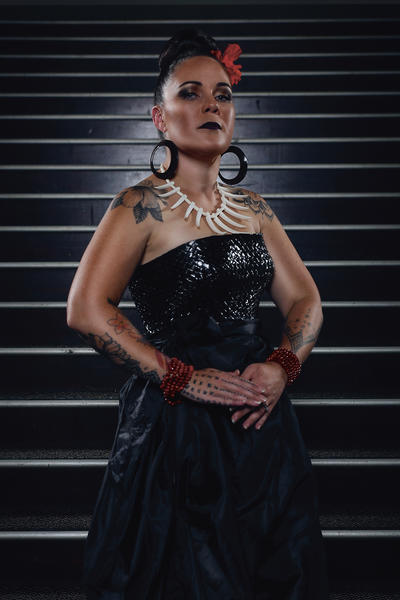 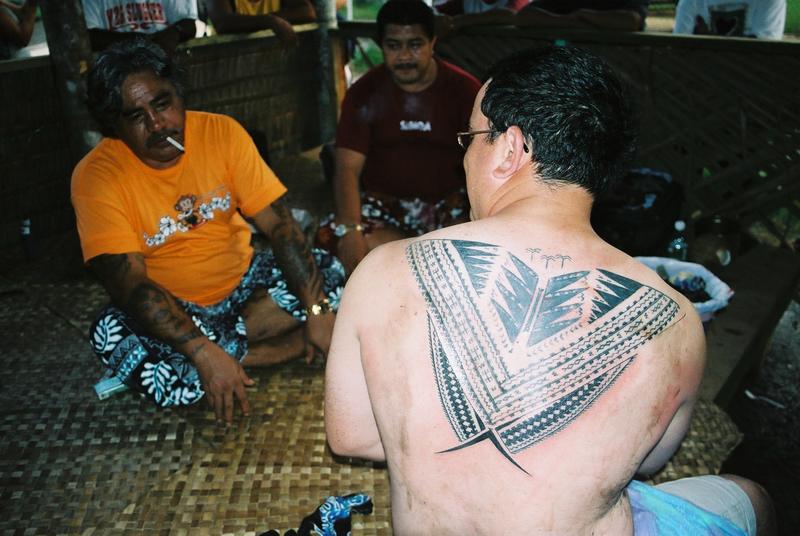 It’s a history that starts 3000 years ago with the human settlement of Samoa.

“What people have written about tatau at various times over the years, there’s been no attempt to synthesise all the different accounts and present a chronology or write about Samoan tatau as if it has history.

“One of the recurring stereotypes around Pacific art and Pacific culture is that they are static and that practices like tattooing and other art forms are passed down from generation to generation unchanged and it’s like master and apprentice… when in fact, Sāmoan tatau has a history of change and innovation, there’s continuity but also moments of disruption.”

There’s no fixed way tatau happens or that you end up being a tafunga, he says.

The story and history of tatau allows for an understanding of the broad history of Samoan society and culture, he says.

Not everyone followed Christianity in the same way, the moment of contact wasn’t a moment but happened over many decades, he says.

Mallon has been studying tatau since the late 90s. The book is a history constructed by Mallon and Galliot’s investigations, but he says it’s certainly not the last word on the art form.

“In the same way we can see different things in a painting or landscape, so when you’re presented with a body of evidence, sources and documents, when you listen to oral histories and meet different people, you construct a certain kind of narrative. I think that there are other conflicting and contested ideas of tattooing, who has a rite to practise the art form, where did the origins begin and what are the right protocols.” 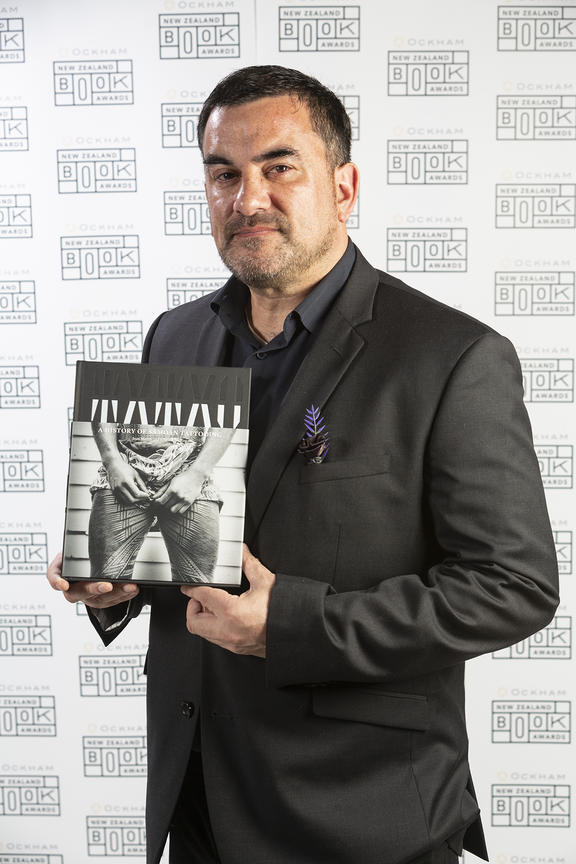 Mallon says he got his first tatau in a sweaty hotel in London, where he was tattooed on his bed with a room full of observers from a conference. Over time he has added more ink to his skin.

When he finished the book, he got a marking on his arm.

Mallon argues for the legitimacy of both using the ‘au and using modern tattooing machines.

“While we will focus on Sāmoan tatau in the ritual space with indigenous tools in a Samoan fale in Samoa, that doesn’t mean there’s not ritual and questions around getting a big sleeve or chest piece in a tattoo studio in West Auckland. People are so respectful of the artist usually, they might present them with bottles of whiskey or fine mats.”

There are issues of appropriation however, and Sonny Bill Williams’ tatau by Steve Ma Ching has fallen victim to this.

“Sonny Bill Williams’ most visible tattoo that you see on his muscly arms on the rugby league on television and rugby union, it became a real phenomenon. Steve was at the forefront of doing sleeves and tattoos like Sonny Bill’s for a lot of rugby and rugby league players in Auckland.”

“People have copied that tattoo around the world, line for line.”

Mallon believes in the face of this, you protect the ceremonies that have meaning for you.

“You can’t bring it back from the world, you can’t take back every image of tatau that circulates on the internet or control every non-Samoan that has the pe’a or the malu, but what you can control is how important, and how you look after it in your own community.”

The biggest instigators for change and cultural appropriation and transformation are Samoans, he says.