Thirty centuries of Samoan tattooing have been chronicled in a new book released earlier this month.

Tatau - A History of Samoan Tattooing was born of two men's passion for the culture and history of the distinctive art form. 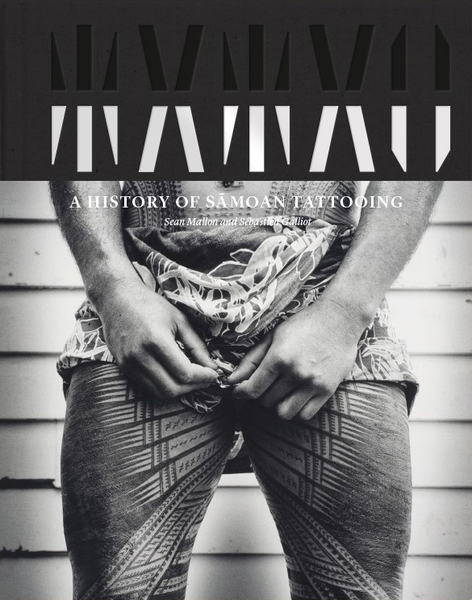 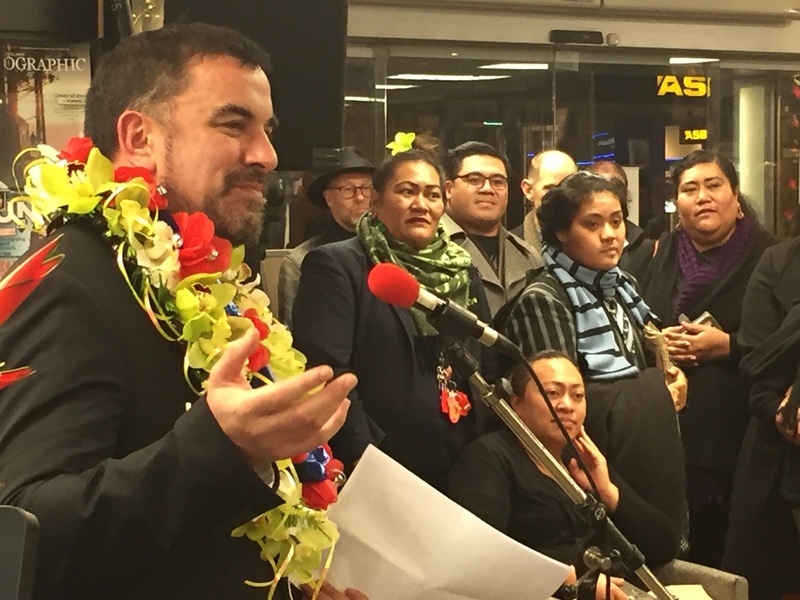 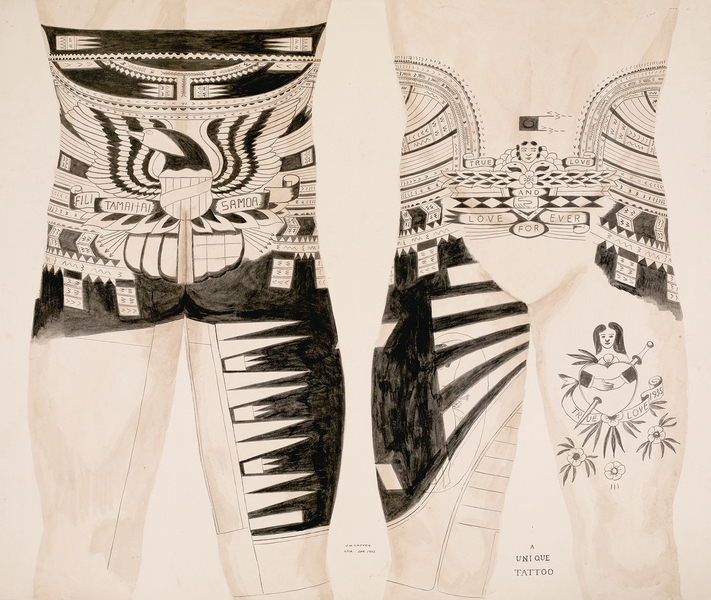 ‘There is a strong tendency nowadays to display the American Eagle in a tattoo design actually as the whole or part of the punialo.’ Jack W. Groves 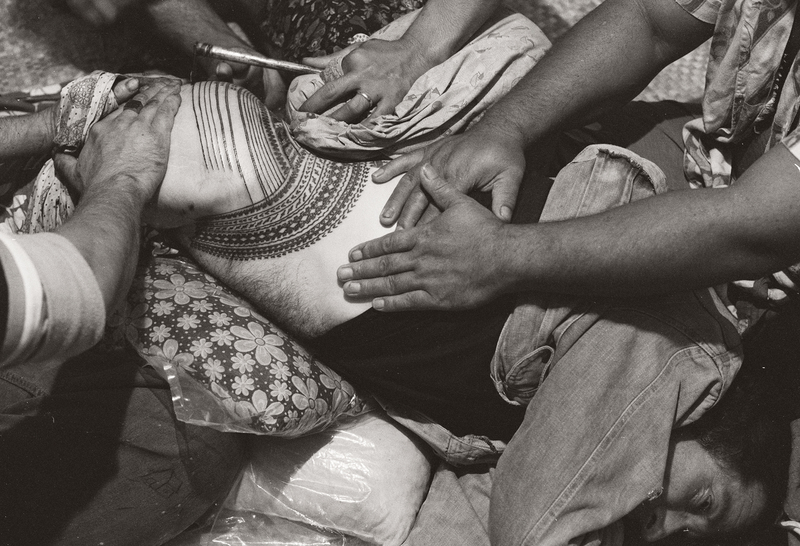 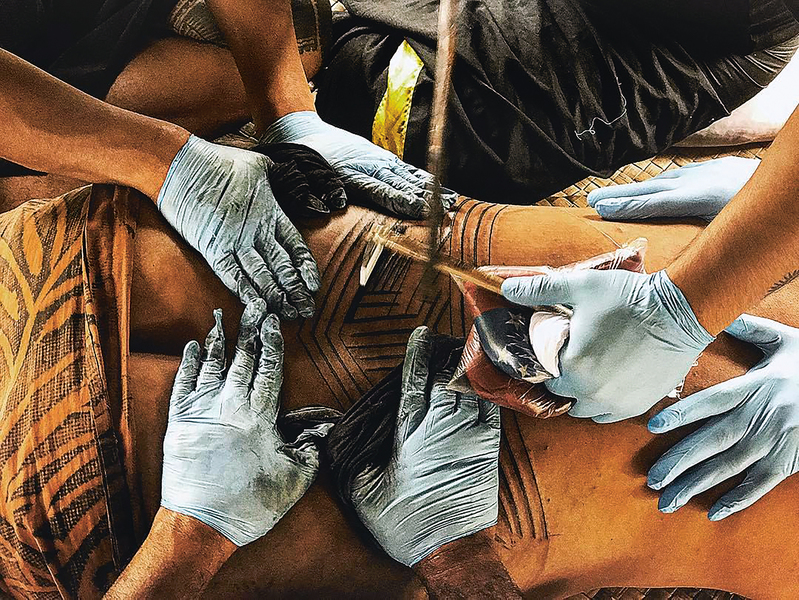 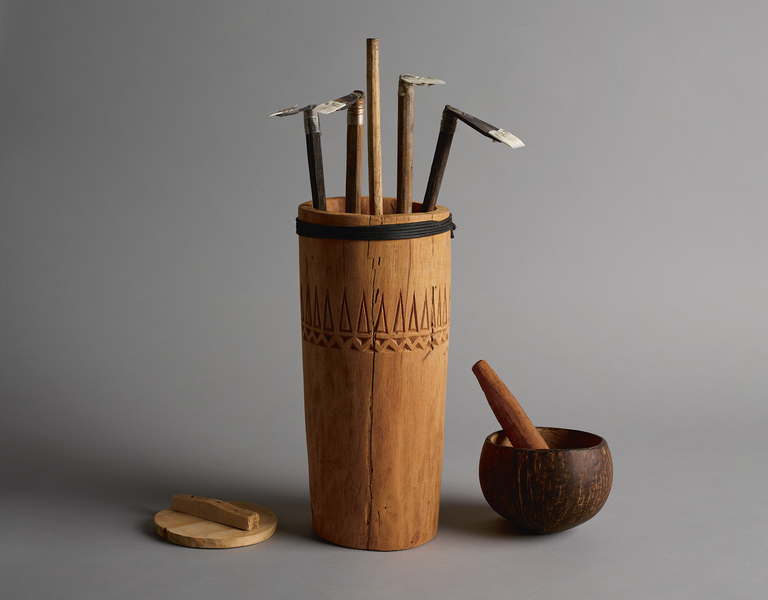 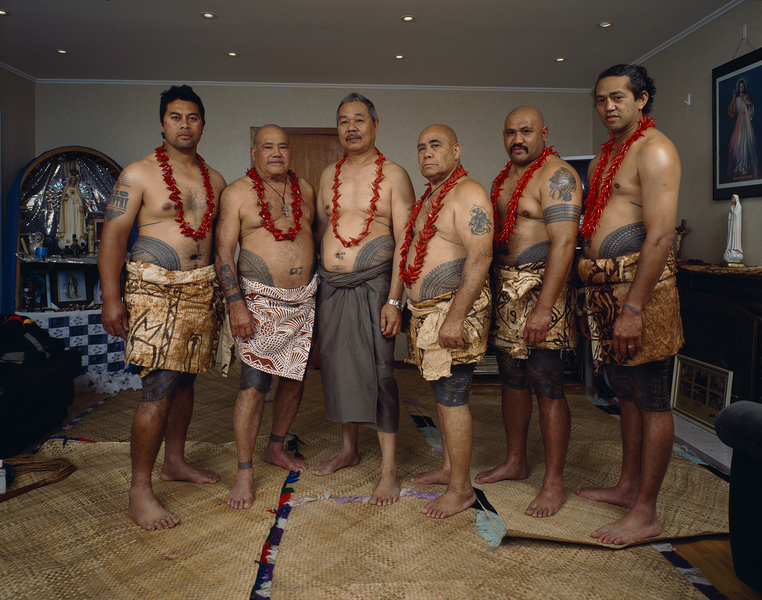 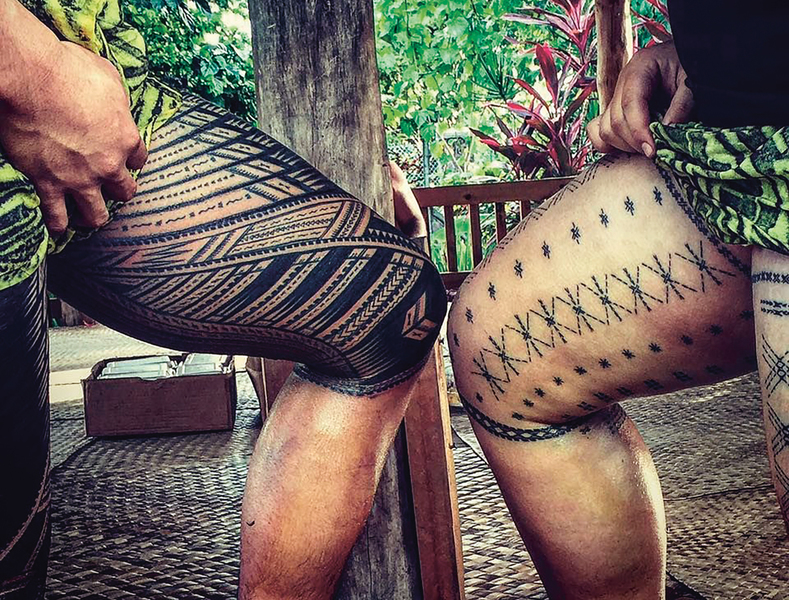 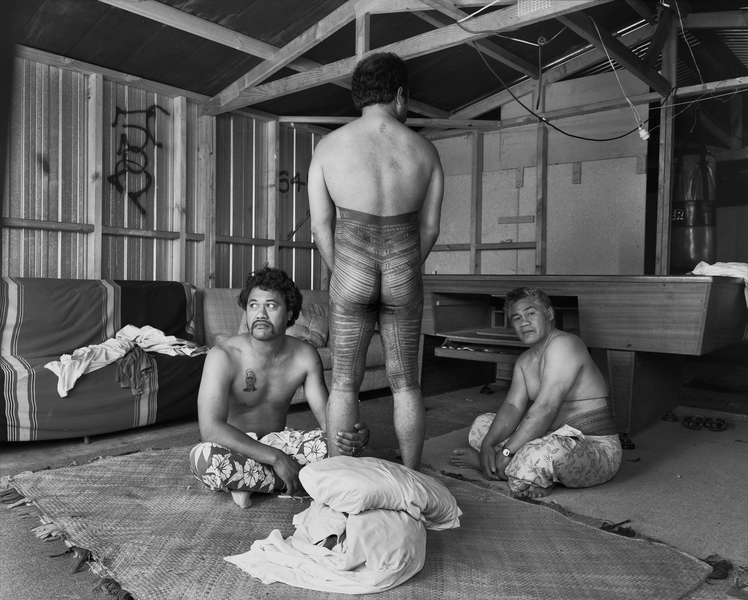 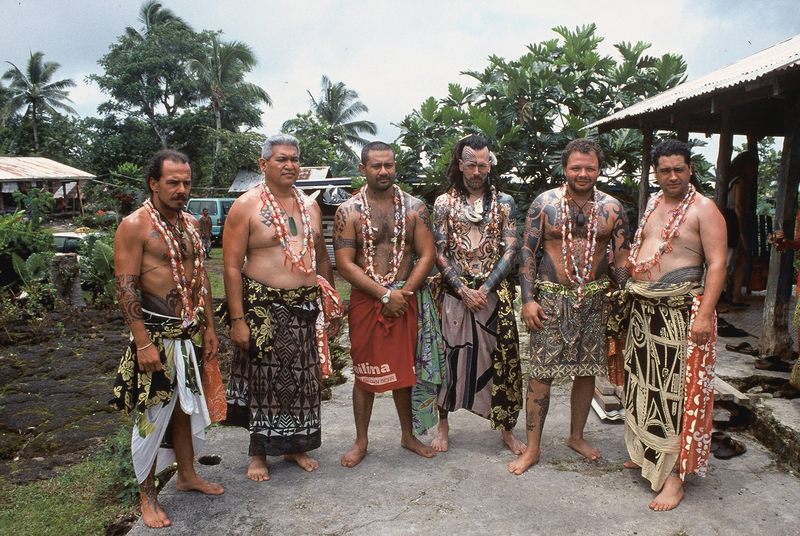 Tatau as a cultural symbol of the nation. Members of Sāmoa Contingent Ninth 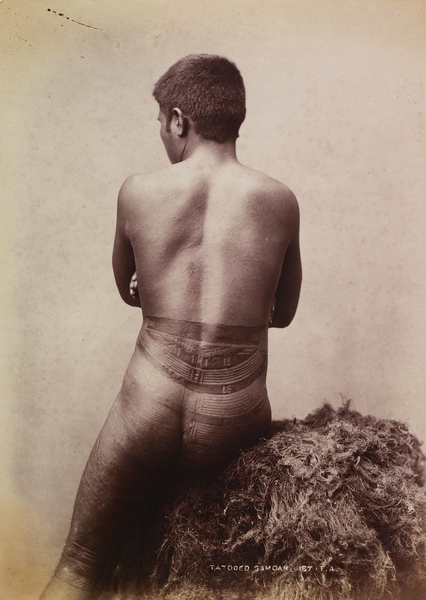 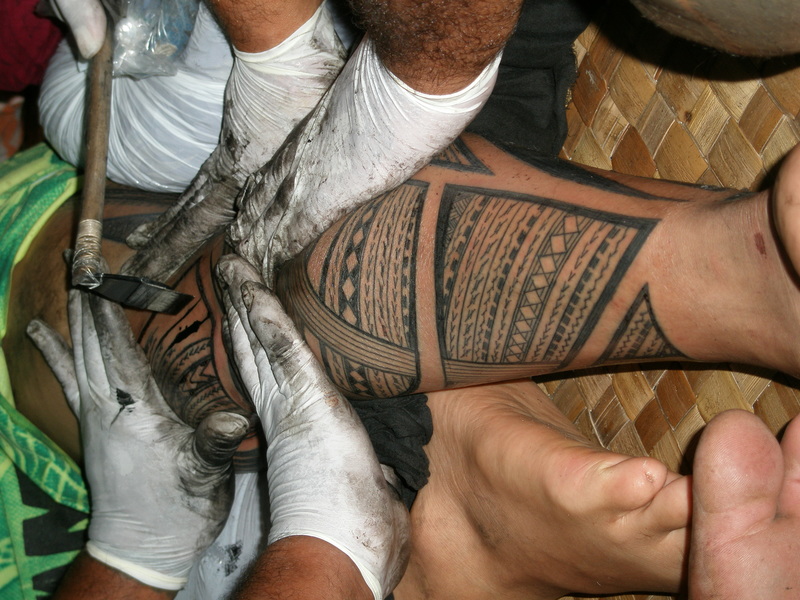 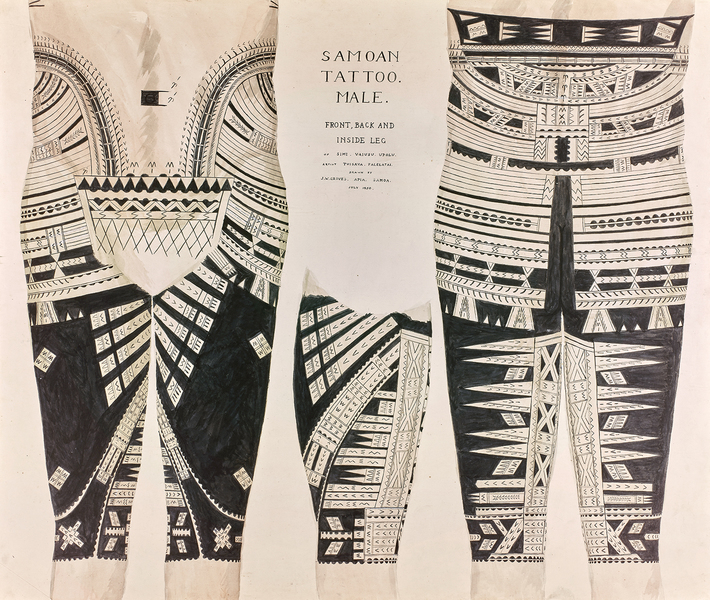 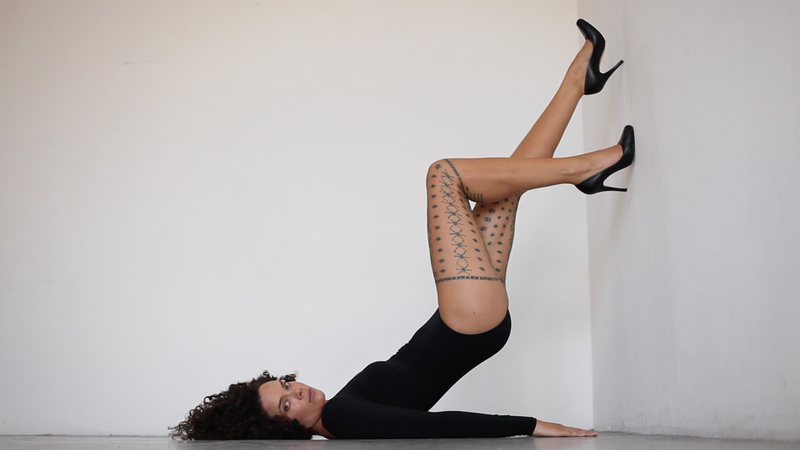 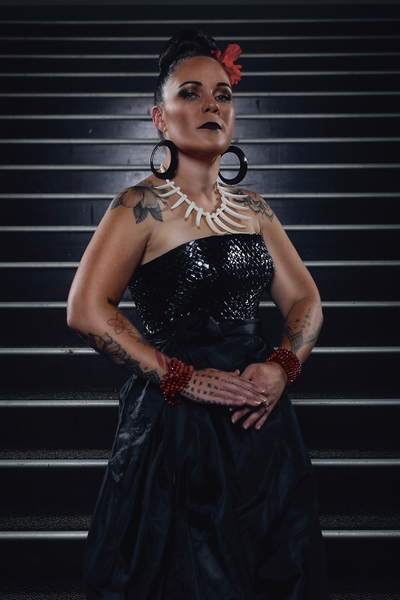 Tatau is a collaboration between a Te Papa museum curator and a French anthropologist who have combined their areas of expertise.

Anthropologist Sébastien Galliot's archival and ethnographic field work complemented the research of Samoan-New Zealander Sean Mallon into the contemporary world of tatau, the Samoan name for the practice from which the word 'tattoo' is derived.

Samoan tattoo had long been a fascination for Mr Galliot even before he began studying ethnology and anthropology at university, and it led to his many trips to Samoa starting in 2001. 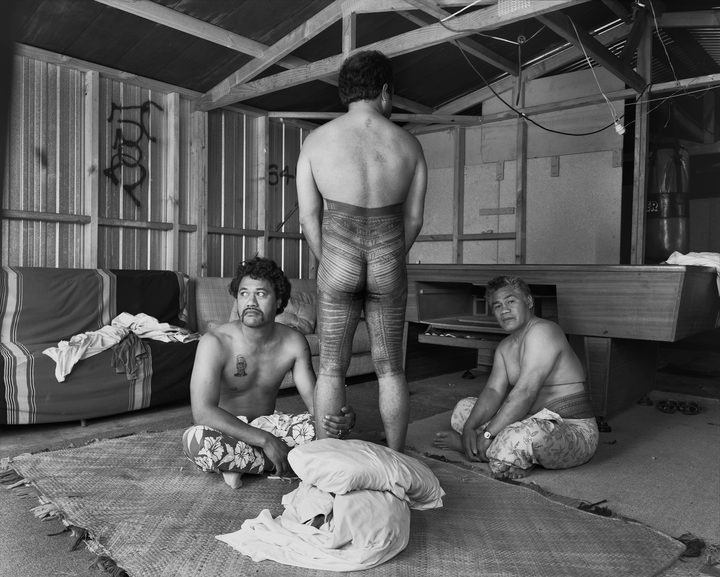 "At the very beginning [my aim] was to go to Samoa and study how tattooing was done over there," said Mr Galliot.

"So as soon as I had a chance to go there I just took it and started working on Samoan tattooing actually."

There was "very imprecise information" prior to his travels to Samoa about the ritual and practice of tatau among European academic circles, according to Mr Galliot, who is associated with the Centre for Research and Documentation on Oceania in Marseille.

He said at first he was interested in the tattooing techniques, how the tools were made and used, and how tatau was applied.

"But when I started going there as an ethnographer I just wanted to see how this whole ritual and this whole way of doing tattooing was actually connected with the social organisation over there," Sébastien Galliot said.

"Reconnecting all the social and cultural contexts, why it is still important for the Samoan community in Samoa and outside Samoa."

The Frenchman has now spent enough time in Samoa to be able to speak the language.

Tatau literally means 'to strike' and refers to the gentle hammering of the 'au used to insert pigment under the skin. 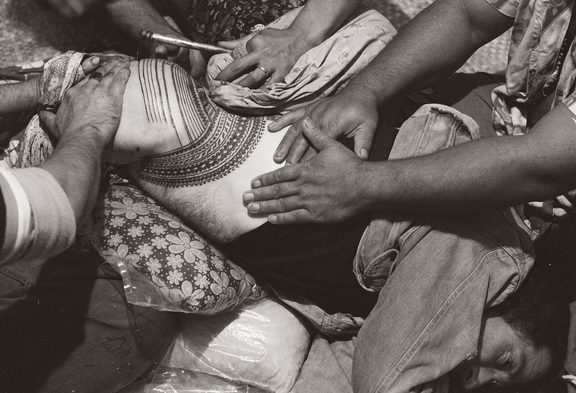 The two authors argue that Tatau's long history of relevance stretches beyond Samoa.

According to Sean Mallon, the tattooing guild from the island of Upolu - Le Aiga Sa Su'a - made it a mission to revitalise the art form across other parts of Polynesia where it had been lost to colonisation and its partner Christianity.

"And some of his predecessors to a certain degree who took tatau to other peoples around the region. So in the 1980s you had Lesa Li'o go to Tahiti and help them with the revival of tattooing there," he said.

"Paulo II went to Hawai'i. He worked with a number of people including Māori and tried to share the knowledge of the tools and techniques with them."

The book's first chapter deals with the disruption to tattooing culture brought by Christianity, which condemned the practice as savagery.

However, the book shows Samoan culture was adept at making the imported ways work for them, argues Mr Mallon.

"How Samoans went with Christianity and some of the rules that came with it, but also how they resisted it or played both sides of the fence, if you like,"

"And Sébastien has unearthed some wonderful stories about the active resistance of Samoans to Christianity but also their embracing of some aspects of the religion that worked for them."

At 328 pages Tatau is a serious read chronicling 3000 years of the art form and culture but it's also a strong visual reference. Historical imagery punctuates the book which is also curated with contemporary photography, as Sean Mallon explained. 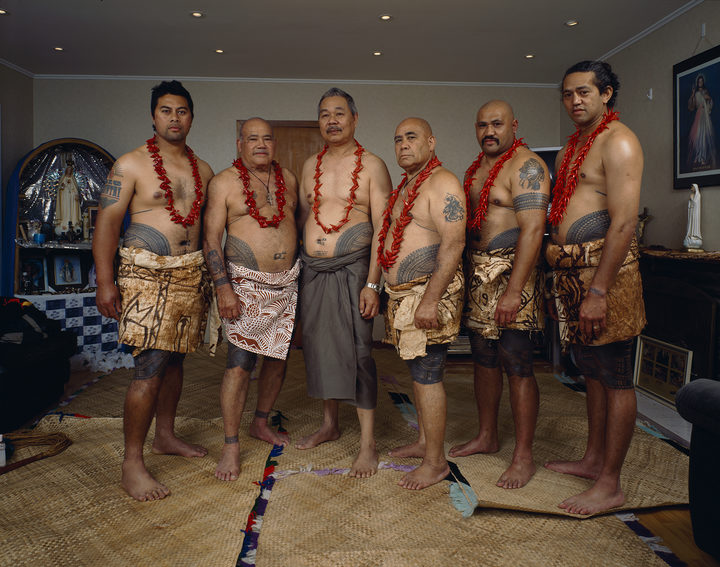 "But also we have Mark Adams who has a wonderful body of work covering the 1980s and 1990s, and some in the late 70s. And John Agcaoili who is US based and captures the current generation of tattooers, that's really brought the book to life."