Shayne Carter on his memoir Dead People I Have Known

Carter began playing music as a teenager at Kaikorai Valley High School and he's been a member of the bands Bored Games, The Doublehappys, Straitjacket Fits and Dimmer. 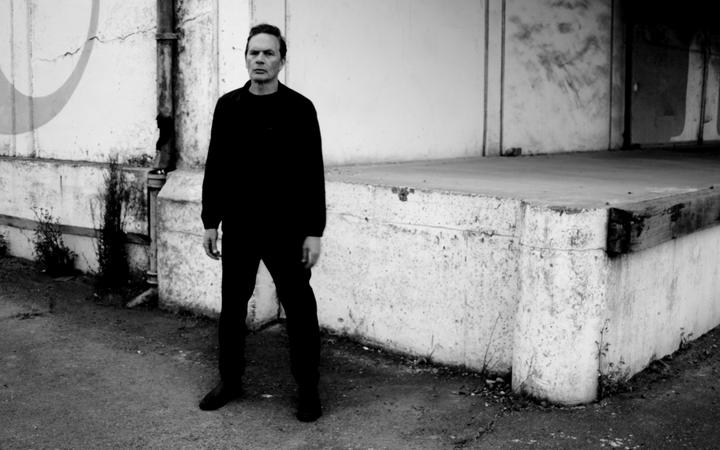 "We had our issues. My mother had an alcohol problem, there was violence in our household and all that kind of stuff … with the drinker, you feel like you have to protect them... [drinking] becomes the totem pole that the whole household do the dance around. But that's what happened, and it happens quite a lot … I wanted to acknowledge those things that go on that quite often get pushed aside or that people are too ashamed to admit, 'cause it's all part of the fabric."

On writing Dead People I Have Known:

"Things that seem really serious and matters of life and death at the time, when you look back at them they're just kind of absurd and really funny."

On finding his writing voice:

"I realised that the way to write was to write pretty much the way I talk – kind of terse with some swearing."

On telling the truth:

"Most of the places I am the reliable witness, but that's in my mind as well with my own set of justifications. Whether other people see it that way I don't know but I'm not another person so I can only write what I felt and what I wanted to report, really.

From 29 May - 9 June, he'll perform An Iliad in Auckland with Michael Hurst – a reprisal of their performances last year in Dunedin.

"Suicide are kind of like this holy grail that you don't disturb… Anna Calvi is quite brave tackling Suicide but I thought she actually did an excellent job with this particular track."

"It's beautiful, it's really affecting and it's a glorious piece of songwriting, I reckon."

"I stumbled across them in this loft in Princes Street one afternoon sometime last year and they really blew my socks off. They were one of the best new things I've seen for ages. I totally endorse Negative Nancies and I support them in their endeavours."

"He's a musician I really relate to. When I first heard that I thought 'yeah that's how you play an instrument.

"[On this version] he sets out on his journey and you can hear him floundering around, assembling this piece of architecture… that struggle is really compelling. There's a really great bit of this where someone coughs and he just plays harder. I just love the whole battle going on." 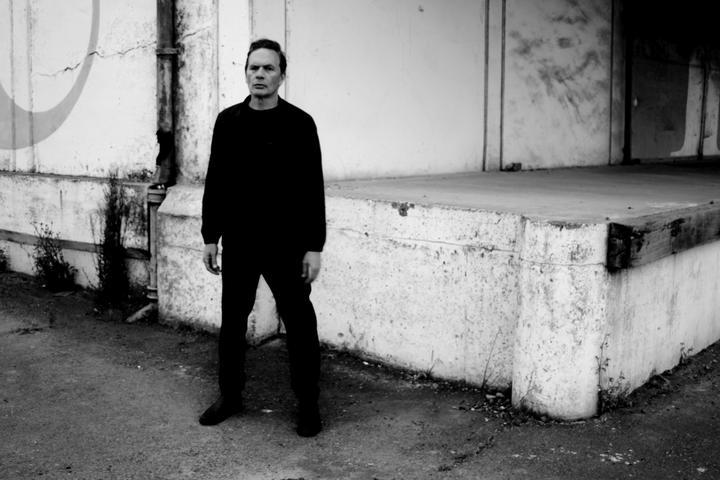 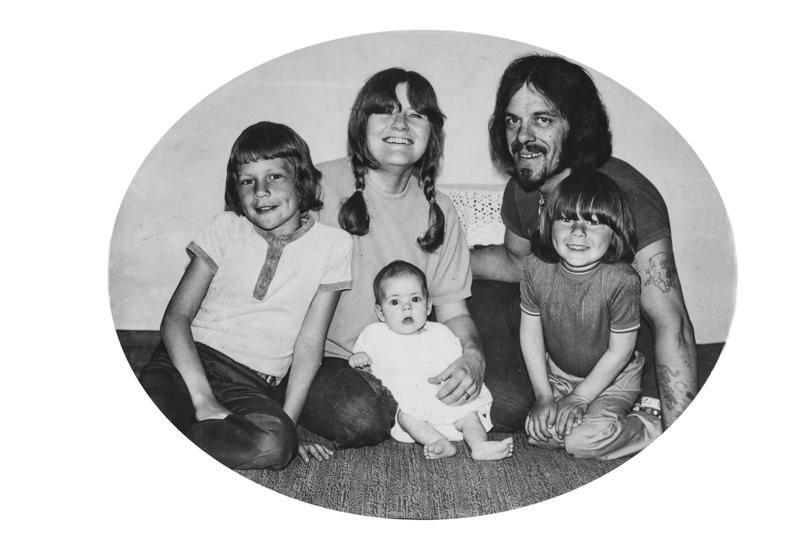 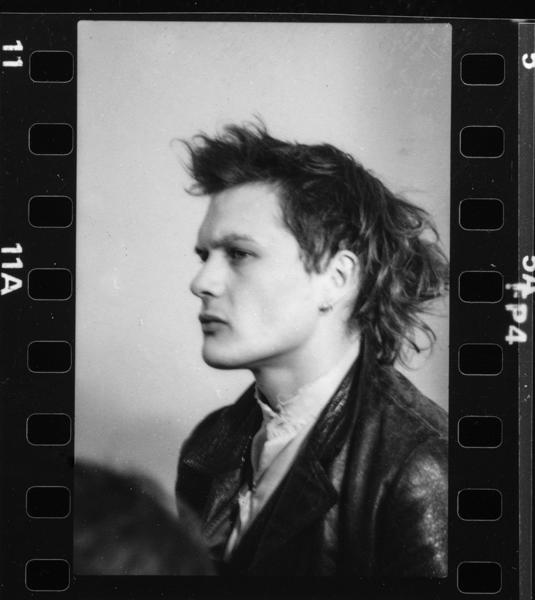 The mullet lives. Filming the 'She Speeds' clip Christchurch 1987 Photo by John Collie 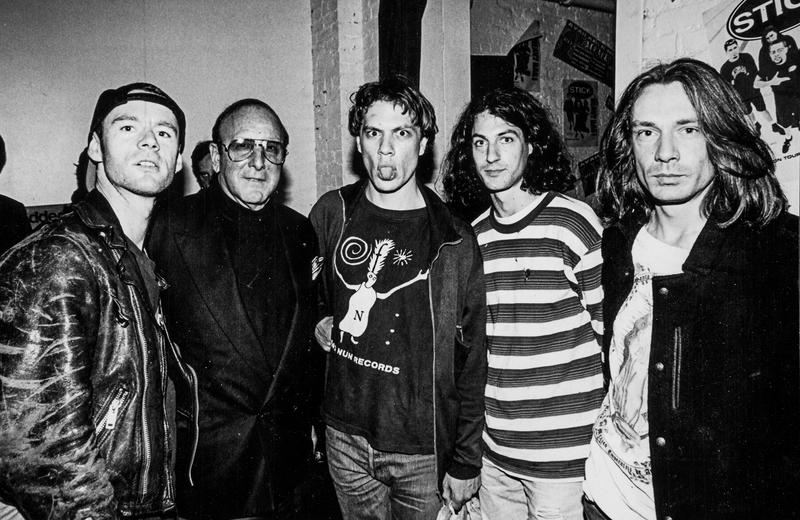 Hanging with Clive Davis after playing an Arista party NYC 1992